Tusk: EU to be united against Russian aggression if France and Germany agree

The European Union will maintain unity in regard to the Russian aggression against Ukraine if France and Germany reach a common position, European Council President Donald Tusk said on Monday in an interview carried in number of publications, including Polish daily newspaper Gazeta Wyborcza. 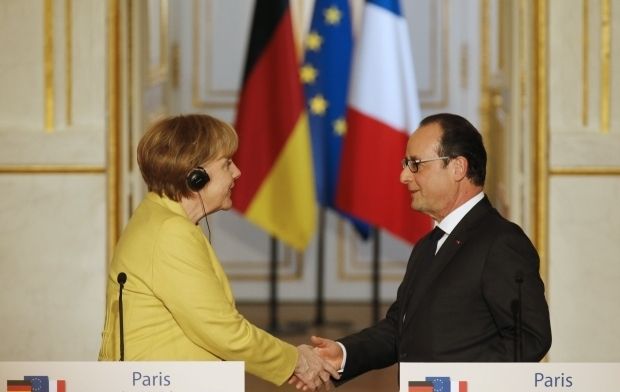 "When we have a shared [opinion] of German Chancellor Angela Merkel and French President François Hollande, we will have a real chance of reaching a common position among the 28 EU member states," Tusk said.

"My first task is to reach a compromise between Berlin and Paris. It is easier to achieve this than reach agreement between all 28 EU member states," Tusk said.

"I know that their recommendations will be accepted by Lithuania, as well as by Greece," he said.