The order also allows Barr to declassify any information he sees fit during his review. 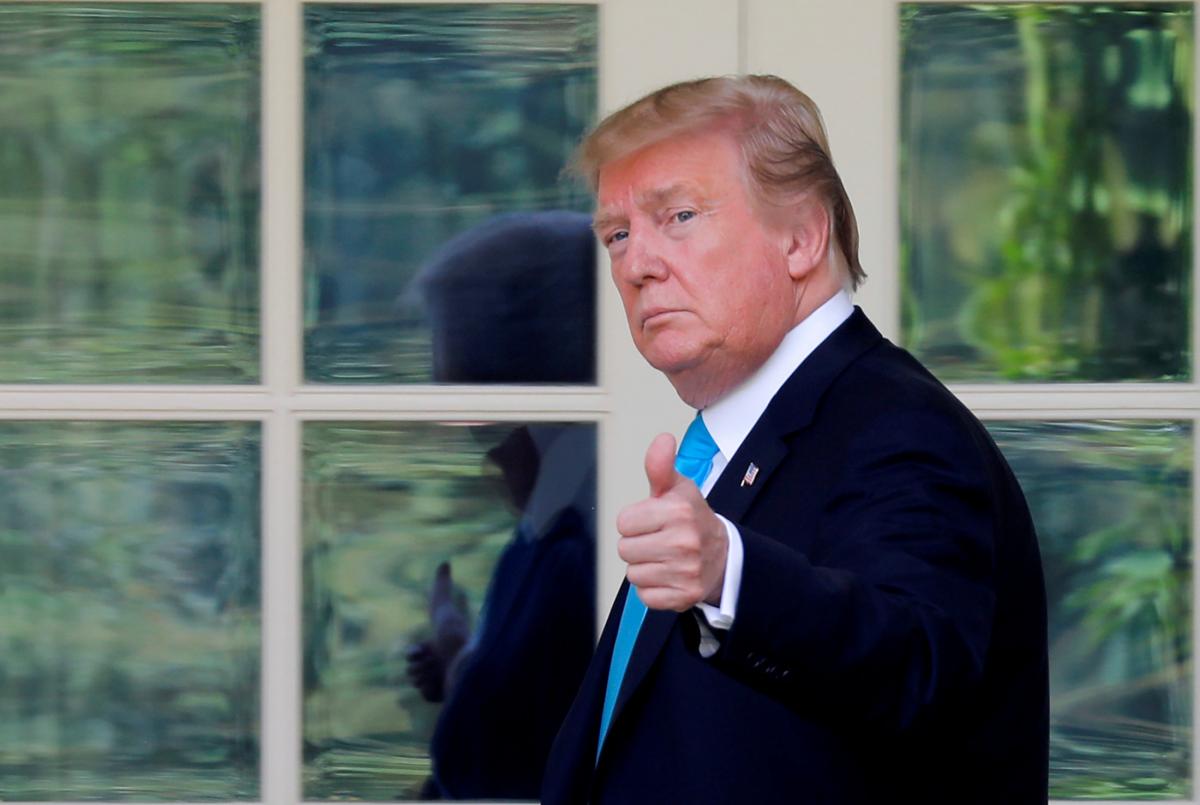 U.S. President Donald Trump on Thursday ordered the intelligence community to cooperate with Attorney General William Barr's review of the events that prompted an investigation into links between the Trump campaign and Russia.

The directive comes as the White House spars with congressional Democrats over the work of Special Counsel Robert Mueller, who led a two-year investigation into whether Russia meddled in the 2016 U.S. election and if there were any ties between the Trump campaign and Russia, Reuters said.

"Today, at the request and recommendation of the attorney general of the United States, President Donald J. Trump directed the intelligence community to quickly and fully cooperate with the attorney general's investigation into surveillance activities during the 2016 presidential election," White House spokeswoman Sarah Sanders said after Trump issued the directive.

The order also allows Barr to declassify any information he sees fit during his review.

A redacted version of Mueller's report was released publicly in April. The probe found no evidence that the Trump campaign engaged in a criminal conspiracy with Russia and did not draw a conclusion on whether Trump obstructed justice, but outlined some incidents that Democrats have said may be obstruction.