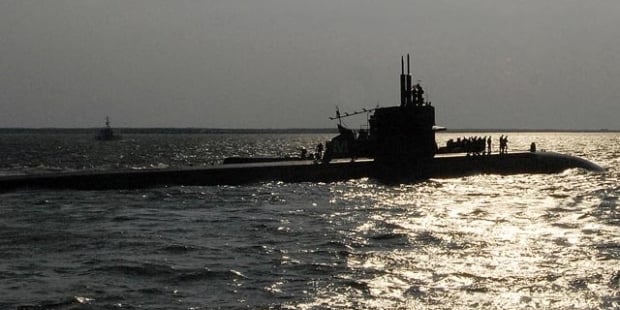 The warship was seen at a distance of 27 nautical miles from the territorial waters of the country. The vessel was a Russian Project 877 Paltus submarine, the National Assembly of Latvia said on Twitter on Monday.

As reported earlier, in November 2014 and February 2015 submarines and corvettes of the Russian navy appeared in the exclusive economic zone of Latvia.

Unlike territorial waters, exclusive economic zones are not closed to warships of other states.

Russia has been stepping up naval and aerial activities in recent months, with military aircraft frequently spotted close to, or even briefly crossing into, the airspace of other countries, including Estonia and the UK.