Nauseda hopes to act as a non-partisan figure who can cool increasing animosity between the major political parties. 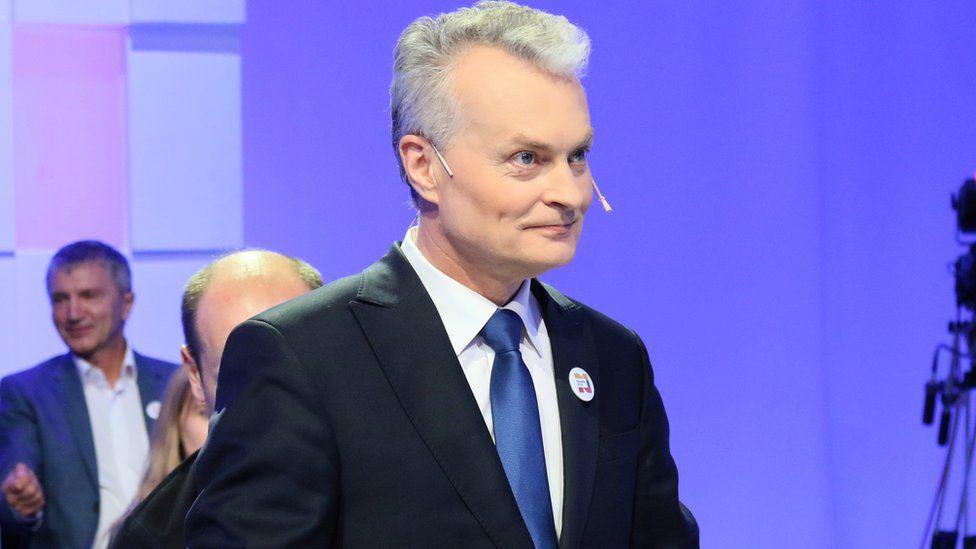 A former bank economist won Lithuania's presidential runoff by a landslide in a small victory for the pro-European Union forces trying to beat back challenges to the bloc's liberal and multi-cultural values.

Gitanas Nauseda, 54, former chief economist at SEB Bank AB's unit in Lithuania, had 71% of Sunday's vote, with 77% of districts counted, the Election Committee said on its website. His opponent Ingrida Simonyte, who was finance minister during the global economic crisis and was backed by the opposition Homeland Union, had 28%, Bloomberg said.

The ballot was marked by unambiguously pro-EU sentiment in a region where nationalist ruling parties in Poland, Hungary and Estonia are battling the bloc over issues including immigration and the rule of law. It also follows the victory of the like-minded liberal anti-graft activist Zuzana Caputova in Slovakia's presidential vote.

Nauseda hopes to act as a non-partisan figure who can cool increasing animosity between the major political parties. While the president has limited powers over domestic issues, he may provide moral authority that can influence government policies.

"I believe that Lithuania's politics will be different," Nauseda said after Simonyte conceded defeat. Like her, he had campaigned on fighting inequality that's the second worst in the EU, and said his goal was "to see a better life in Lithuania, that every person feels good and respected."

Nauseda pledged to reject populism and keep the Baltic country of 2.8 million oriented toward the EU's democratic values. He said his first job in office will be to help form a new cabinet, a formality that happens after new presidents are sworn in, adding that Lithuania needs "stability and continuity in the government."

He added that he won't restore relations with Moscow until it delivers on its peace promises in Ukraine.

"I would like to be diplomatic and to use wording which could be slightly different from the wording which we've previously used," Nauseda said. "But the fundamental aspects of our relations with Russia and Belarus will be based on what will happen in Ukraine."

If you see a spelling error on our site, select it and press Ctrl+Enter
Tags:Lithuaniapresident