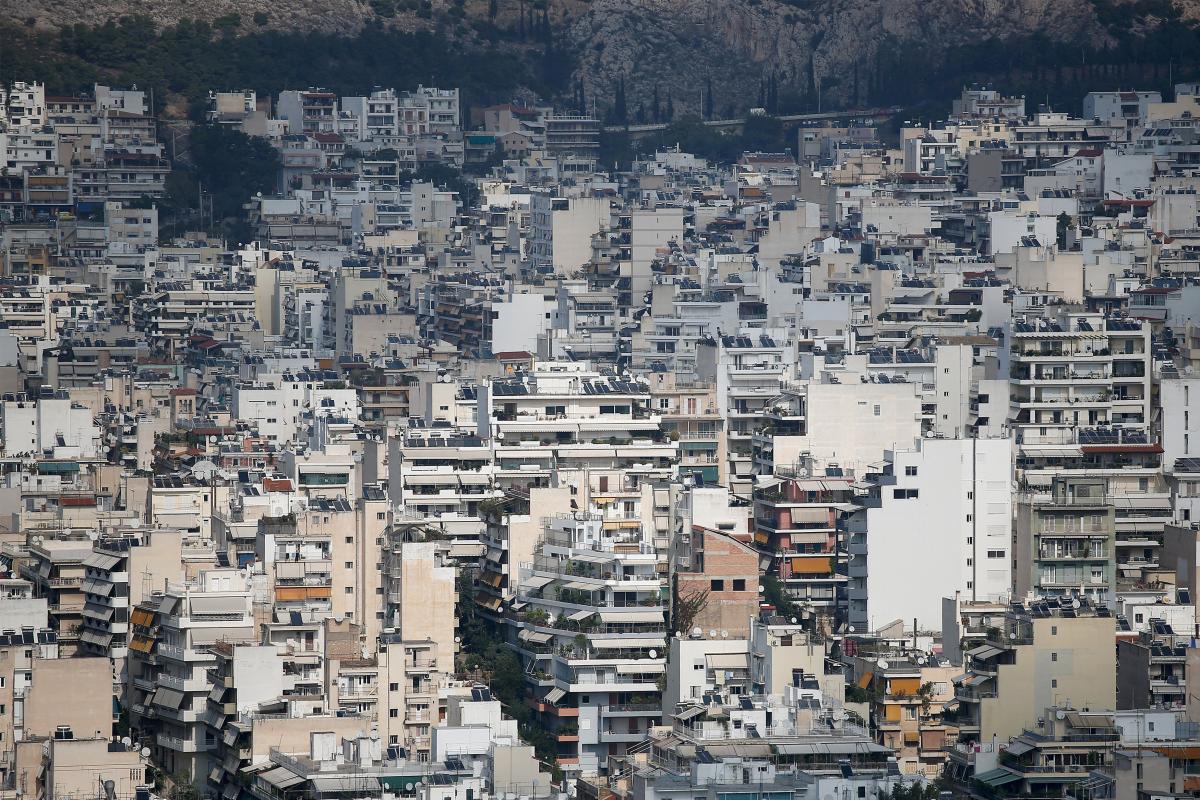 With an unexpectedly severe pounding at the ballot box for his leftist Syriza party, Tsipras decided not to push through to a full term, which expires in October, as reported by Reuters.

"I will request immediate declaration of national elections from the President of the Republic," Tsipras said in a speech. A party source said the earliest a vote could take place would be June 30, to allow for preparations.

Syriza stormed the Greek political scene on an anti-austerity platform six years ago, then suffered a backlash after having to impose cut-backs as part of a third bailout in 2015. More damagingly, there was a deeply unpopular agreement that resolved a long-running name dispute with North Macedonia.

"The Prime Minister must assume his responsibilities. For the good of the country he must resign and the country should hold national elections, the soonest possible," Mitsotakis said.

Once a leftist firebrand, Tsipras, 44, mellowed after sweeping to power and telling the country's creditors to back off in 2015.

But he was forced into a painful new bailout months later, when faced with a choice of that or being turfed out of the euro zone and into the financial wilderness. The capitulation went down badly with many voters.

Greece emerged from close financial supervision by its lenders in August 2018. The government this month introduced tax cuts and pension payouts, going some way toward unwinding some of the austerity measures.

The handouts may have averted a steeper defeat in the European election, political analyst Thanos Veremis said.

Tsipras' decision to broker a deal ending a name dispute with North Macedonia earned kudos from his European partners, but proved deeply unpopular with many Greeks.

His coalition partner, Panos Kammenos, pulled out of the government in January, triggering a confidence vote in parliament that Tsipras nonetheless won comfortably.

For most, use of the Macedonia name is an appropriation of Greek heritage by the country's small neighbor. Regardless, Tsipras signed the name-change deal in June, on the banks of the Prespes Lake bordering Albania, Greece and North Macedonia.

If you see a spelling error on our site, select it and press Ctrl+Enter
Tags:GreeceelectionsoppositionEuropeanParliamentprimeminister