The country considers Kasem a "threat to national security." 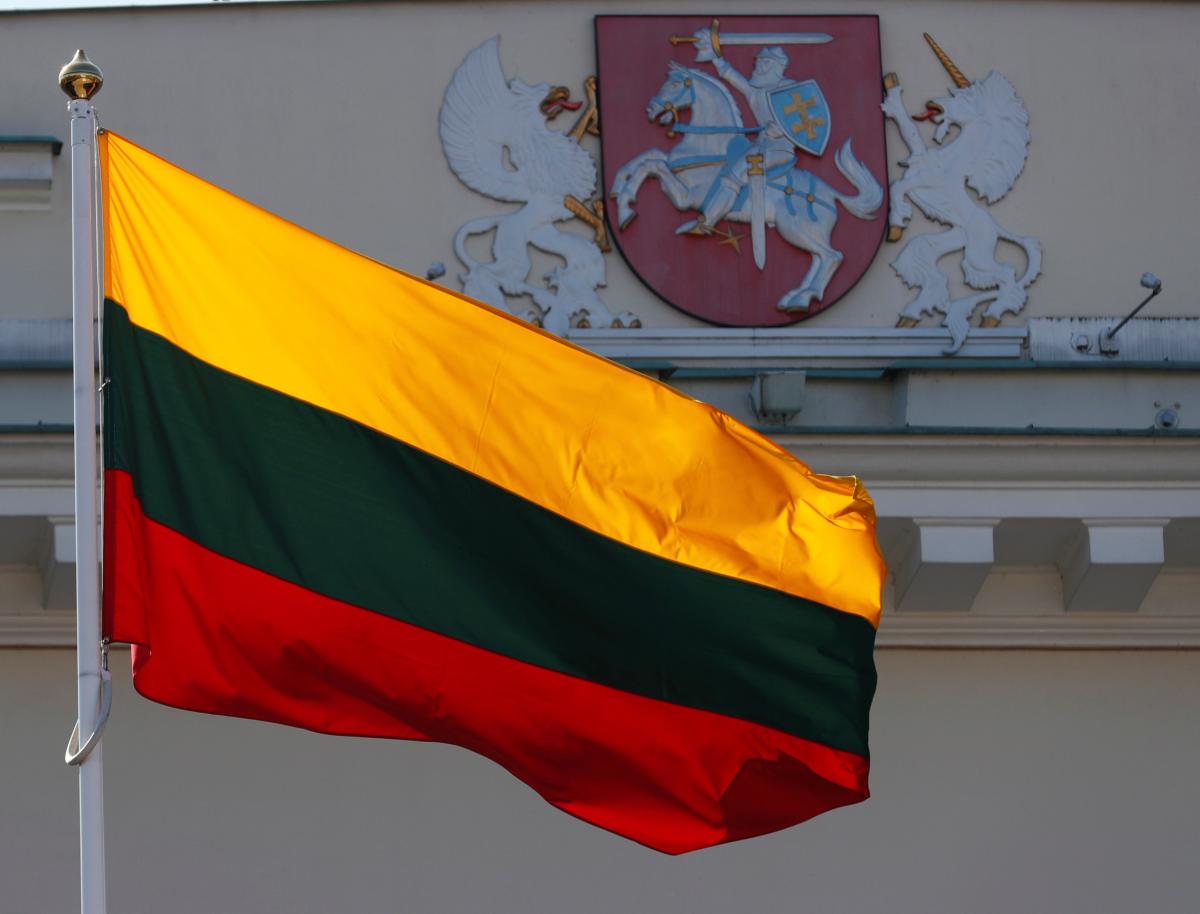 The chief editor of Sputnik's Lithuanian branch has been kicked out of the Baltic nation amid growing concerns in the West over Russian state media influence.

Marat Kasem was stopped by Lithuanian border guards after landing at Vilnius airport from Moscow on May 28 and later deported to Latvia, the state-run Sputnik news agency said on its website, according to Radio Free Europe / Radio Liberty.

The country considers Kasem a "threat to national security," according to a document he posted online from the Lithuanian State Border Guard Service.

In a video post from Riga after the incident, Kasem said he was detained about six hours at the Vilnius airport and questioned by authorities.

He said he was asked whether he had any connections to the Russian secret services, among other things.

"It is surprising how much [Lithuanian authorities] fear their own shadow," he said in the video post.

Lithuanian border service could not be immediately reached.

Lithuania faces tense relations with Russia. The Baltic country has arrested and charged several people in recent months accused of spying for Moscow.

Western politicians and intelligence officers have increasingly expressed concern over Russian state-owned media outlets including Sputnik and RT, formerly known as Russia Today, calling them propaganda tools of the Kremlin.

The Department of Justice forced RT America to register as a foreign agent in 2017 after U.S. intelligence agencies said the news agency contributed to the Kremlin's campaign of interfering in the 2016 presidential election.

If you see a spelling error on our site, select it and press Ctrl+Enter
Tags:RussianPropagandaLithuaniaSputnik