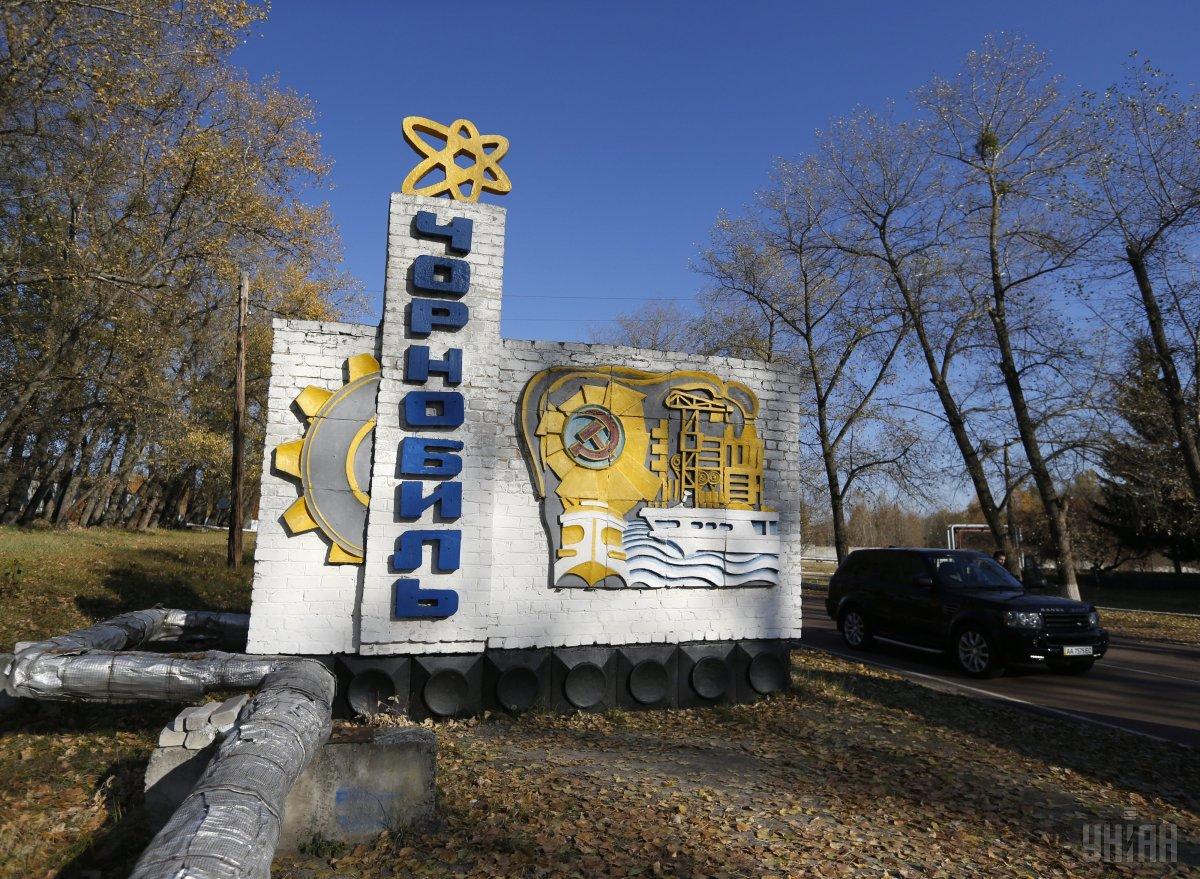 A television series about the world's worst nuclear accident is refocusing millions of viewers on atomic risks just as the industry struggles to gain traction in markets flooded with renewable power.

Home Box Office Inc.'s mini-series "Chernobyl" is set to finish on June 6 after attracting millions of viewers drawn to depictions of "creeping dread that never dissipates," according to a review on Rotten Tomatoes, Bloomberg wrote.

The show chronicles a meltdown in 1986 that contaminated a swath of Ukraine 40 times the size of Manhattan. The incident still reverberates through the nuclear industry, which remains one of the world's most important sources of low-emissions electricity.

"Public concerns about the safety of continued operations at ageing nuclear reactors could lead to a shift in public policy and more stringent regulation, which could render operational lifetime extensions and new construction economically unviable or even impossible," the International Energy Agency said this week in a report.

The Paris-based institution predicts a potentially "steep decline" in nuclear generation over the next decade with "far-reaching consequences" for energy security and the climate.

Along with the Three Mile Island accident in the U.S. in 1979 and meltdowns at Japan's Fukushima Dai-Ichi plant in 2011, Chernobyl holds center stage in a string of incidents that jarred public confidence in nuclear power over the last four decades. New reactor projects fell after each incident and construction never returned to the levels experienced during nuclear power's heyday in the 1970s, according to the latest data.

Public distrust and lack of investment means that advanced economies could lose what's been one of their biggest sources of low-carbon electricity over the last three decades, IEA Executive Director Fatih Birol said in a briefing on Monday. Some $340 billion of new low-emission generating capacity will be needed by 2040 as old reactors are retired.

"Wind and solar energy need to play a much greater role in order for countries to meet sustainability goals, but it is extremely difficult to envisage them doing so without help from nuclear power," Birol said.

One of the major implications of the accidents was to extend the length of time needed to build a reactor, as new regulations and safety requirements added to construction times. That's an important element in the economics of nuclear power, because capital expenditures are made at the start of the project, with payout from electricity sales only after the facility starts generating electricity.

Read alsoThe Guardian: Chernobyl's disastrous cover-up is a warning for the next nuclear age

The more time and manpower needed to pour concrete, bend steel and craft precision components means longer payback over the lifetime of reactors. Russian units took on average less than six years to complete before Chernobyl but more than 17 years during the two decades after. Japan needed an average of only four years to build a reactor before Fukushima but the country hasn't built a single unit since the 2011 accident.

Countries including France and Sweden still rely heavily on nuclear and in the absence of safety issues, much of their populations remain favorably disposed to the technology. Industry advocates point to the fact that nuclear contributed massive low-emissions generation capacity to electricity grids during the building booms of the 1970s. In the fight against climate change, they argue nuclear could have a greater impact than wind or solar.

That view is supported by the IEA report, which suggest an 80% increase in nuclear generation is needed by 2040 if the world wants to prevent a runaway climate catastrophe. The agency proposes that nuclear regulators reconsider whether aging reactors need to be shut down, or whether they can still be operated safely beyond their envisioned lifetimes.

"Lifetime extensions of nuclear power plants are crucial to getting the energy transition back on track," according to the report.

"The lesson of Chernobyl isn't that modern nuclear power is dangerous," wrote Craig Mazin, the producer of the HBO series, in a tweet. "The lesson is that lying, arrogance and suppression of criticism is dangerous – the flaws that led to Chernobyl are the same flaws shown by climate change deniers today."

If you see a spelling error on our site, select it and press Ctrl+Enter
Tags:UkraineaccidenttelevisionChernobylthreatclimatenuclear