Nicola Sturgeon says second vote before 2021 would give people chance to reject Brexit. 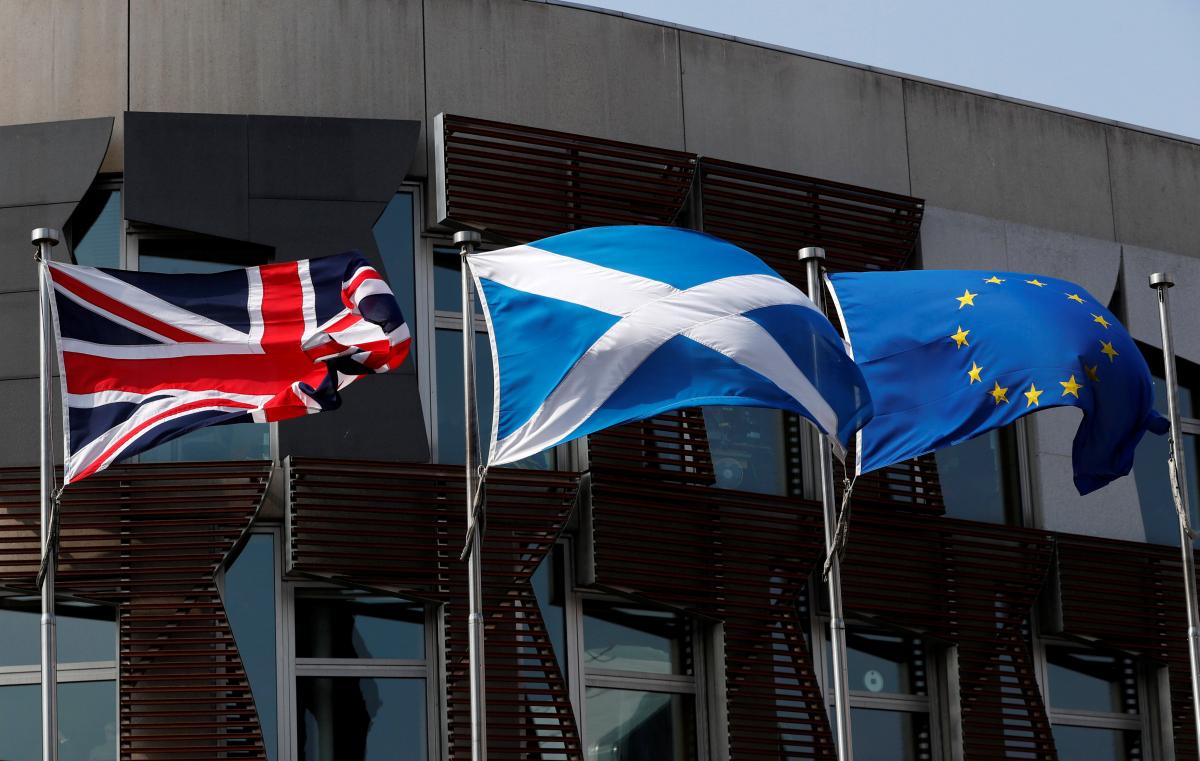 Legislation to enable a second referendum on independence has been published by the Scottish government, as Nicola Sturgeon said another vote before 2021 would give Scotland "the opportunity to choose to be an independent European nation – rather than have a Brexit future imposed upon us."

The framework bill, published on Wednesday, comes after the Scottish National party secured a record three MEPs and its highest European parliament vote at 38%, boosted by the first minister's clear pro-remain campaigning, in which Sturgeon urged voters to support her party whether or not they were pro-independence, to send a convincing message about Scotland's opposition to Brexit, according to The Guardian.

In a statement to Holyrood on Wednesday afternoon, the Scottish government's constitutional relations secretary, Michael Russell, described the EU election result as a "fresh start." He argued Scotland had stated "loudly and clearly that it was a European nation," adding that the conditions for holding a second independence referendum, set out in the SNP's 2016 manifesto, had now been "met in full" as the UK headed for a no-deal Brexit.

The referendums (Scotland) bill does not specify the date, question or referendum period, which would all be set by secondary legislation. Sturgeon has previously committed to securing the necessary transfer of powers from Westminster before holding a vote, something Theresa May has consistently stated she would refuse if requested.

Following the publication of the bill, three of the candidates to replace May as Conservative leader: Rory Stewart, Sajid Javid and James Cleverly, said they would block any request from Sturgeon to hold another independence referendum.

If you see a spelling error on our site, select it and press Ctrl+Enter
Tags:BrexitbillEuropeanUnionScotlandreferendumUnitedKingdomindependence