Manafort faces up to 25 years in prison if convicted of the top counts. 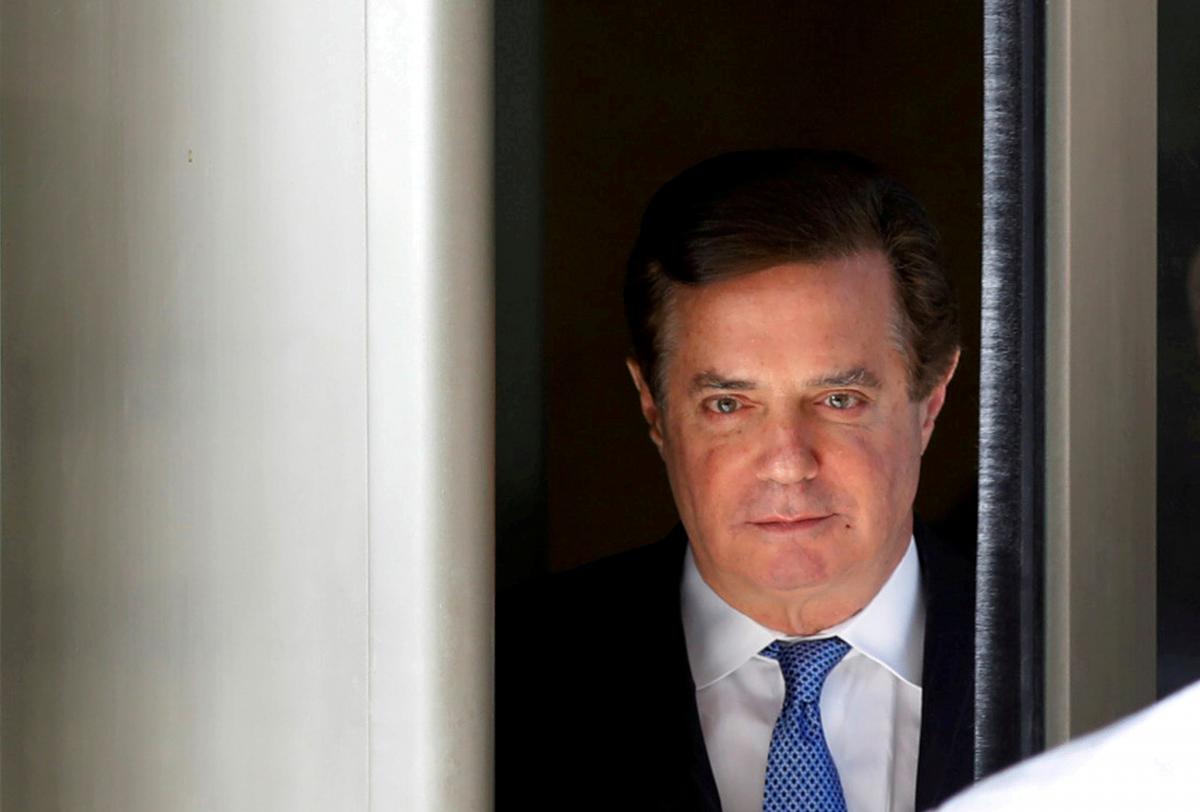 Paul Manafort, the former campaign chairman for U.S. President Donald Trump who is serving time in a federal prison, is expected to be arraigned soon in New York on state charges and could end up in the city's Rikers Island jail, his lawyer said on Tuesday.

Manafort, 70, is now at the Federal Correctional Institution in Loretto, Pennsylvania after being sentenced to 7-1/2 years behind bars on tax fraud, bank fraud and other charges that stemmed from Special Counsel Robert Mueller's investigation into Russian interference in the 2016 U.S. election, Reuters said.

Lawyer Todd Blanche, who is representing him in the state case, said he plans to ask a judge to allow Manafort to stay in the low-security Pennsylvania facility between his arraignment on the state charges and his trial. He said the Manhattan district attorney has refused to agree to that request.

At the arraignment, Manafort would be expected to enter a plea of not guilty.

The veteran Republican political operative, who was paid millions of dollars for his work for pro-Russian politicians in Ukraine, had been expected to be transferred to New York state custody in June, a person familiar with the matter said.

A spokesman for the Manhattan district attorney's office declined to comment.

Blanche said he was concerned Manafort would have to be held in isolation in Rikers Island to ensure his safety. Blanche said staying in Loretto would allow Manafort to be closer to his family while also making it easier to prepare for trial.

Manafort was charged with residential mortgage fraud and other felonies in New York in March amid concerns he could receive a presidential pardon from Trump. Presidents possess the power to issue pardons for federal crimes, not state crimes.

Defendants facing state charges in Manhattan are typically held at Rikers Island, a troubled jail complex that handles about 9,000 people a day, another city jail known as the Tombs, or Bellevue hospital, which can accommodate defendants with medical conditions.

The New York City Department of Corrections said it would be up to a court to decide whether Manafort would enter its custody.

The state charges against Manafort accuse him of falsifying records to obtain millions of dollars related to property loans. Manafort faces up to 25 years in prison if convicted of the top counts.

Manafort was convicted by a Virginia jury last year on tax and bank fraud charges and pleaded guilty in Washington to charges including unregistered lobbying and witness tampering. He is serving the longest sentence of anyone charged in the Mueller investigation.