The last unsafe intercept by Russia occurred late last year, in November 2018, over the Black Sea. 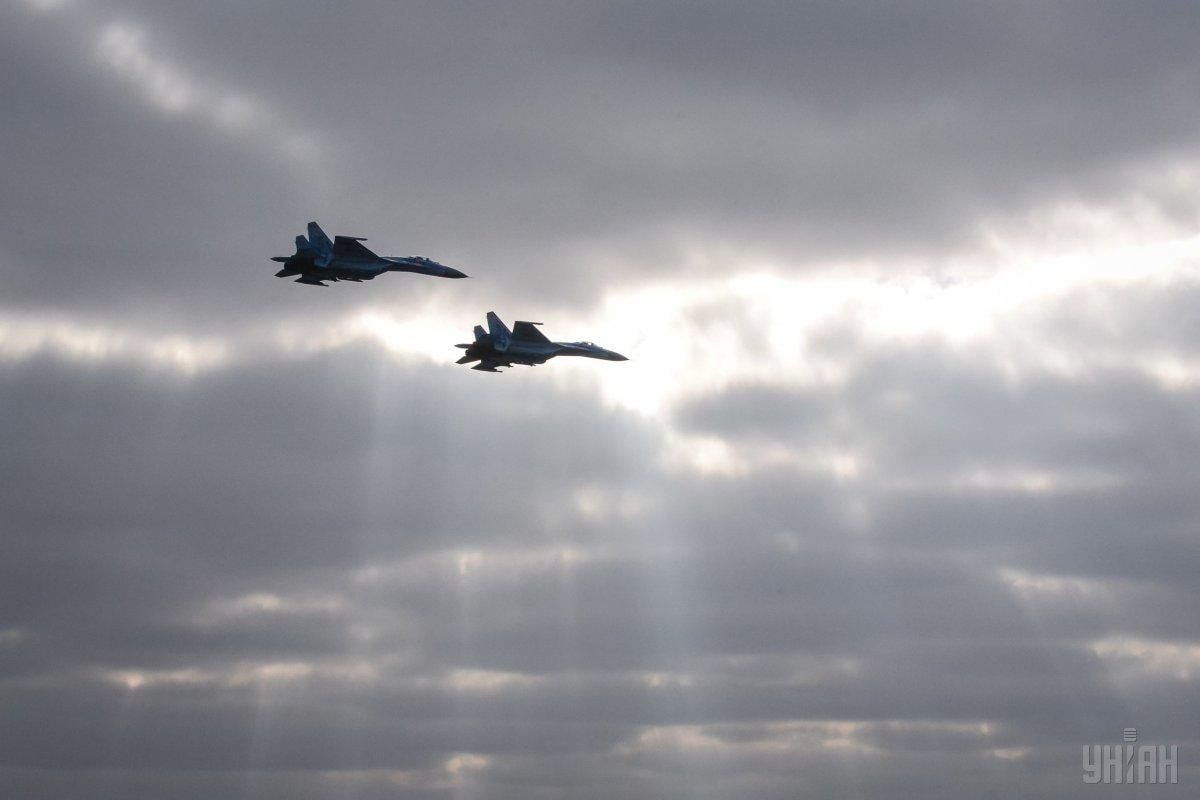 A U.S. aircraft flying in international airspace over the Mediterranean Sea was intercepted three times by a Russian fighter jet during a 175-minute period Tuesday, according to the 6th Fleet. One of the interactions – the second -- was deemed to be unsafe by the U.S. because the Russian SU-35 passed at high speed directly in front of the U.S. P-8A Poseidon plane.

According to a 6th Fleet statement, the crew members said that during the second, 28-minute interaction they experienced wake turbulence, CBS News reports.

The Navy said that the second intercept put the pilots and crew at risk and called the Russian aircraft's interaction "irresponsible." The 6th Fleet statement went on to say that although the Russian plane was in international airspace, it was still expected to adhere to international standards.

"Unsafe actions‎ increase the risk of miscalculation and potential for midair collisions," the 6th Fleet warned.

The last unsafe intercept by Russia occurred late last year, in November 2018, over the Black Sea. In that incident, a Russian SU-27 fighter jet sped directly in front of a U.S. Navy plane, and then made a second pass. Passengers on the Navy plane reported turbulence during the first pass and vibrations from the second.

If you see a spelling error on our site, select it and press Ctrl+Enter
Tags:RussiaUSAaircraftNavyincident