On March 19, the OSCE Presidency of Serbia and the OSCE leaders did not allow the opening of a photo exhibition, which Ukrainian and Lithuanian representatives wanted to dedicate to the anniversary of occupation of Crimea. 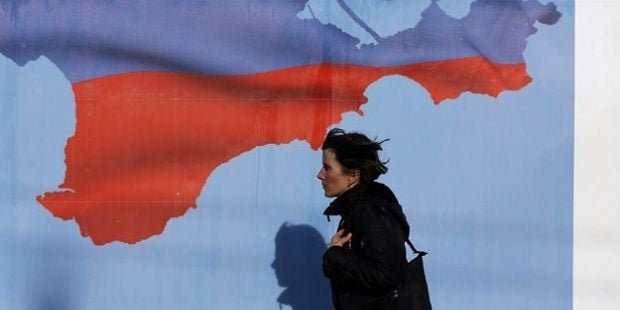 This was announced by the Lithuania's Ministry of Foreign Affairs, which expressed its disappointment regarding the fact.

The exhibition was to be organized at the Conference Centre of the OSCE in Vienna.

"We are surprised that the OSCE Presidency of Serbia and the OSCE leaders did not permit such a display in the organization, which aims at protection of human rights and the standards of democracy and rule of law. This is the first time in the history of the OSCE when the exhibition intended to draw attention to the severe human rights violations is prohibited. By preventing the display of the pictures a large part of the population of Crimea cannot tell their story about the occupation of the peninsula, in the OSCE headquarters," the Lithuanian Ministry said.

Lithuanian Ambassador to OSCE Giedrius Cekuolis stressed that the whole organization cannot be taken hostage by one delegation's – Russia's – wishes.

"The discussions about Russia's crimes against Ukraine shall be open and uncensored," he added.

Ukrainian Verkhovna Rada Commissioner for Human Rights Valeria Lutkovska earlier said that over the year of its occupation, Crimea has turned into a peninsula of terror.