Russian military exercises in the Crimea undermine the resolution of the crisis in Ukraine, U.S. State Department spokesperson Jen Psaki said at a briefing on Thursday, according to Russian news agency RIA Novosti. 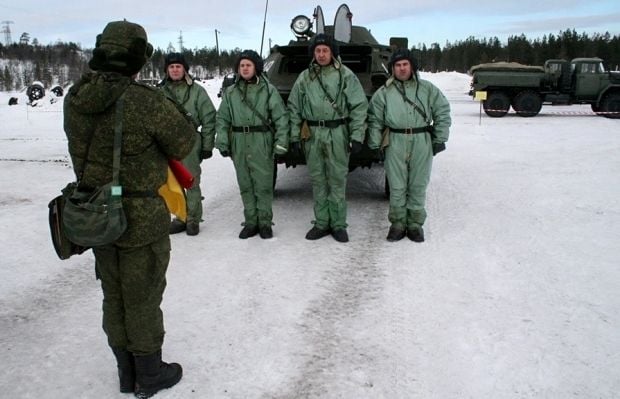 "Any Russian military exercises or deployment of weapons in the Crimea, which is part of Ukraine, undermine the peaceful diplomatic resolution of the crisis, which was initiated by Russia, as well as the continued occupation of the peninsula," she said.

As reported earlier, Russia began military exercises from the Baltic Sea to Sakhalin. On Monday, March 16, an unscheduled inspection of the combat readiness began for the Northern Fleet.