Media: West not to disconnect Russia from SWIFT system yet 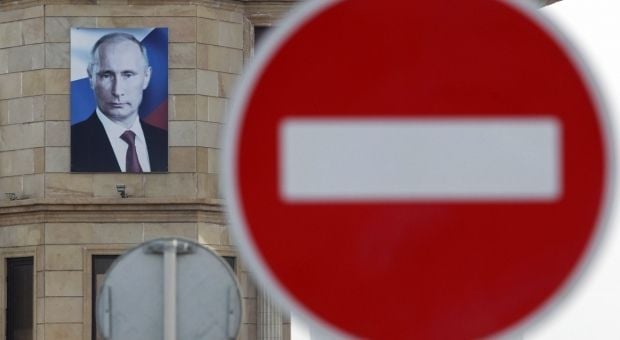 Despite signals from some western leaders, the U.S. government and the EU are not yet considering disconnecting from the banking system as a means of increasing pressure on the Russian Federation, as it would lead to serious losses of companies that have trade relations with Russia.

"Those who speak about the disconnection from the SWIFT system as a possible sanction must be informed about the breadth and depth of the consequences of such a decision," said Darrell Duffie, Distinguished Professor of Finance at Stanford Graduate School of Business.

As reported, the disconnection from the banking system was not even mentioned during the preparation of the sanctions last summer, and the EU is still continuing to adhere to this position.

According to a representative of the EU, the United States is now considering the deepening of sanctions against Russian financial, energy and defense companies, as well as the imposition of restrictive measures in relation to other sectors of the economy.

As a tool of foreign policy pressure, the disconnection from the SWIFT international payment system was used in 2012, when the EU included it in its package of sanctions against Iran and banned the system to serve Iranian banks in order to force Iran to abandon its nuclear weapons development.

Russia has promised to respond to the threat of disconnection from the SWIFT system. In particular, Russian Prime Minister Dmitriy Medvedev said that the response would be "without any restrictions."