Bolton complained that reporters are quick to regurgitate the false stories. 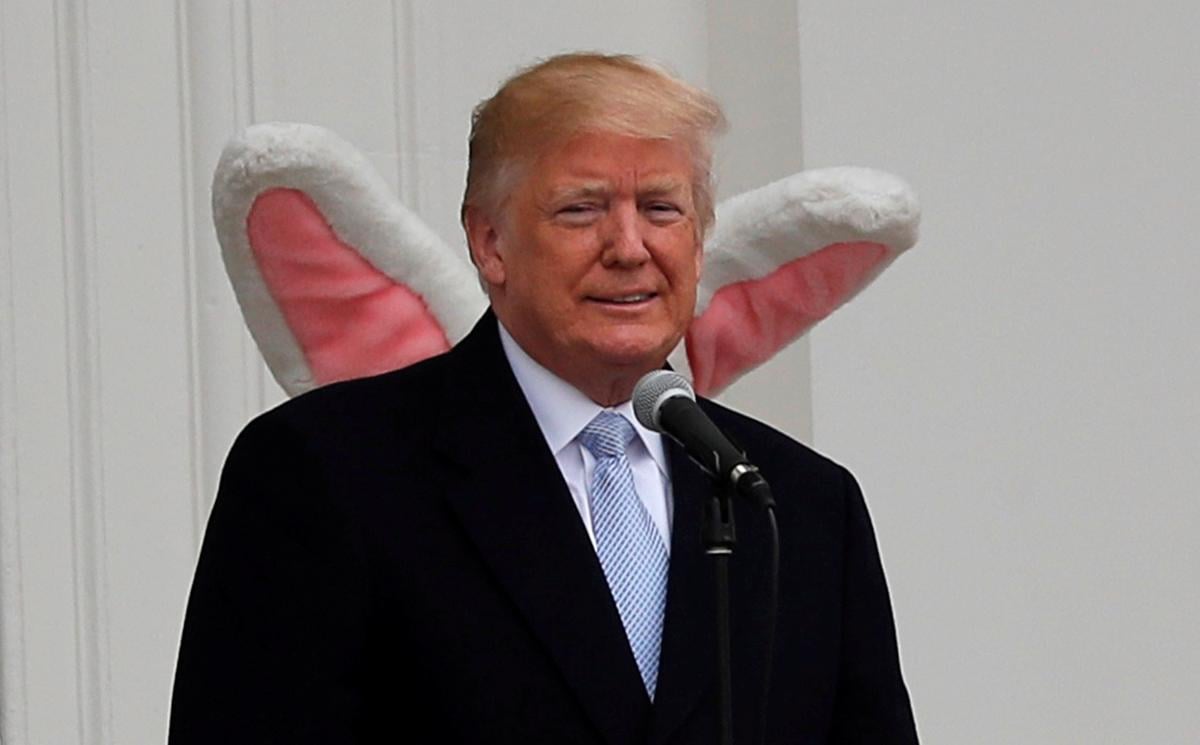 "We have substantial reason to believe that North Korea, Iran, Venezuela, Russia and China have made a decision to – and you can see it publicly – to try to sow disinformation about the administration, and to say that the president and his advisers are divided, and things like that," Bolton said at a Wall Street Journal event in Washington. He didn't provide evidence to substantiate his claim, Bloomberg reported.

He complained that reporters are quick to regurgitate the false stories. "The stenographers of these regimes in the American press immediately pick it up," he said.

If you see a spelling error on our site, select it and press Ctrl+Enter
Tags:RussiaUSATrumpChinaWhiteHouseBolton