Filipp Bobkov had been a chief of the fifth directorate of the USSR’s KGB (Committee for State Security) for almost 15 years. 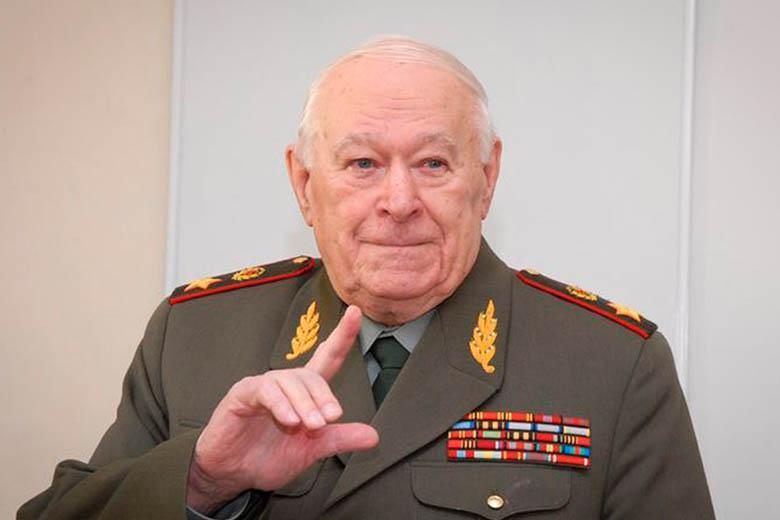 Former head of the fifth directorate of the USSR’s KGB (Committee for State Security) and deputy head of KGB Filipp Bobkov who had been responsible for fighting ideological sabotage passed away at the age of 93 on June 17.

"He passed away in a resuscitation department of a hospital on Moscow's Shchukinskaya street at about 8 this morning. The exact cause of death is unknown, yet," one of Bobkov's relatives told RIA Novosti, CrimeinRussia reports citing RBC.

The department for fighting ideological sabotage was founded within KGB in 1967 at the initiative of KGB head Yuriy Andropov. The department mainly monitored the youths who could be influenced by the West.