Allegations of corruption and bribery within FIFA raised questions over the legitimacy of the bid from Qatar. 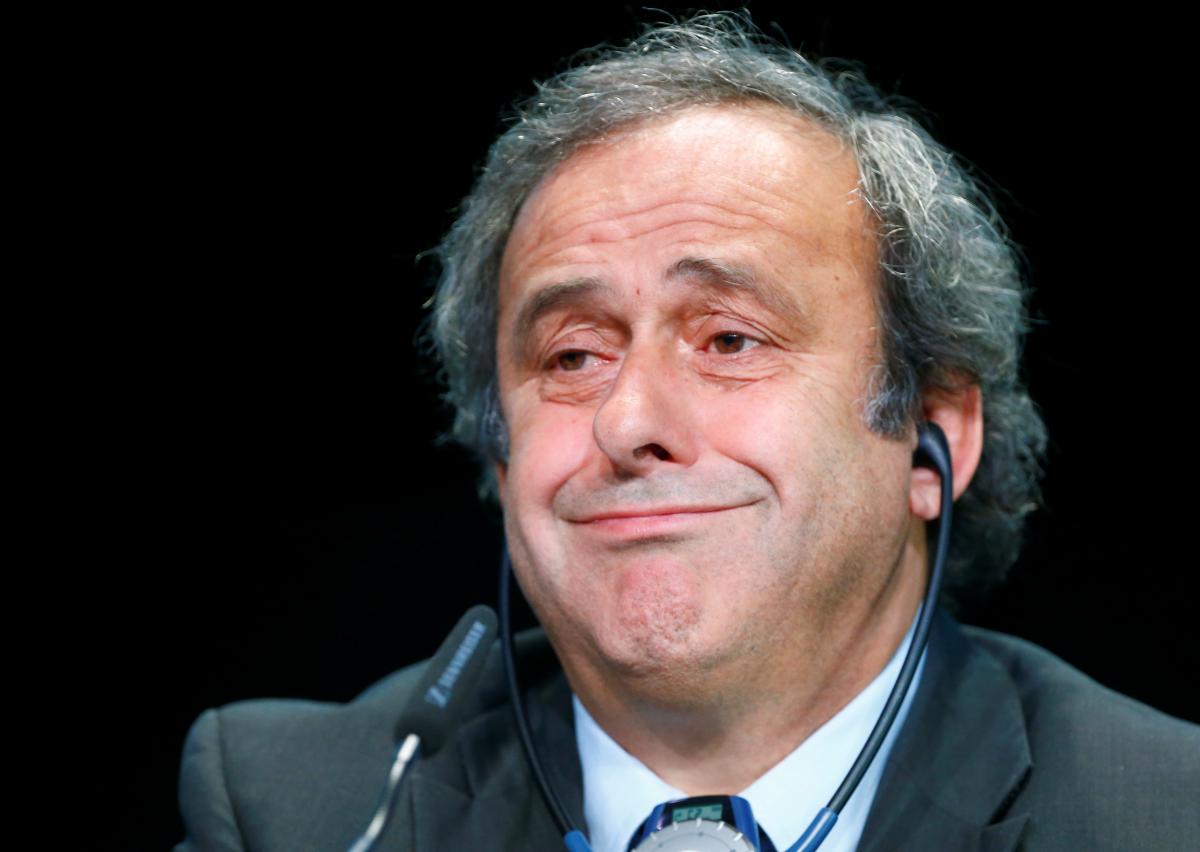 The former UEFA president has been taken into custody as part of the investigation into the award of the 2022 World Cup.

French legend Platini, 63, was elected in 2007 and served as president until 2015 when he was banned by the FIFA Ethics Committee for a series of breaches, Mirror reports.

Mediapart claim Platini was taken into custody on Tuesday morning as part of the investigation into the awarding of the World Cup to Qatar.

He is said to have been taken to the premises of the Anti-Corruption Office of the Judicial Police (OCLCIFF).

Qatar was named as the hosts of the World Cup in December 2010 but there have been a number of controversies regarding their suitability.

Allegations of corruption and bribery within FIFA raised questions over the legitimacy of the bid from Qatar.

Former vice-president Jack Warner claimed an e-mail had been publicised amid allegations Qatar had 'bought' the Wold Cup - although the bid team have denied any wrongdoing.

Each nation votes on the host nation for the World Cup with Platini at the head of European football when Qatar was awarded the 2022 tournament.

He admitted to holding a secret meeting with the disgraced football official Mohamed Bin Hammam, shortly before casting his vote.

Of the 22-man FIFA executive committee who voted on the host nations of the 2018 and 2022 World Cups, 10 have been banned or are serving a ban for corruption breaches.

It was announced in 2015 that the tournament would be moved to the winter for the first time due to the searing heat of the Gulf summer.

There have also been issues regarding migrant workers' rights in Qatar with estimates that up to 4,000 may die before the start of the tournament.

Platini was tipped to succeed Sepp Blatter as FIFA president in 2016 before both were banned from football from four years.

The Frenchman was banned for receiving a GBP1.35 million payment from FIFA on Blatter's orders and has served three-and-a-half years of a four-year ban.

He claimed last year that he had been cleared by Swiss judges and is taking legal action over defamation and false accusation.

During his playing days, Platini was crowned Ballon d'Or winner three times in a row between 1983 and 1985.

The Frenchman made his name with Nancy and also enjoyed spells with Saint-Etienne and Juventus.

He was also part of the French side that won the European Championships in 1984.