23:25, 18 June 2019
World
436 0
Former Acting Secretary of Defense Shanahan has decided not to go forward with his confirmation as secretary to devote more time to his family. 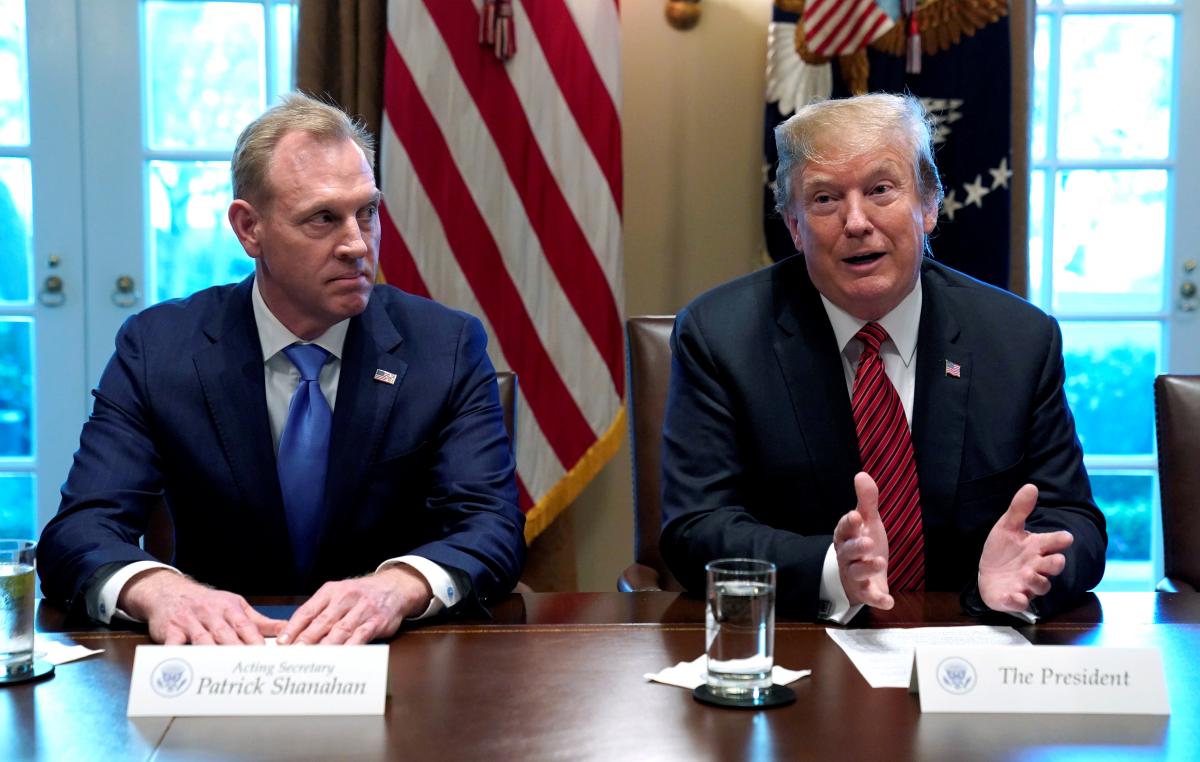 "Acting Secretary of Defense Patrick Shanahan, who has done a wonderful job, has decided not to go forward with his confirmation process so that he can devote more time to his family," Trump tweeted on Tuesday.

Read alsoU.S. Department of Defense announces plans to provide US$250 mln to Ukraine

"I thank Pat for his outstanding service and will be naming Secretary of the Army, Mark Esper, to be the new Acting Secretary of Defense. I know Mark, and have no doubt he will do a fantastic job!" he added.

Shanahan had held his post since January 1, 2019. It became known early in May 2019 that Trump planned to appoint him as U.S. Secretary of Defense.

If you see a spelling error on our site, select it and press Ctrl+Enter
Tags: #USA#Trump#defense
Latest news