"It hurts," Platini said of the experience. 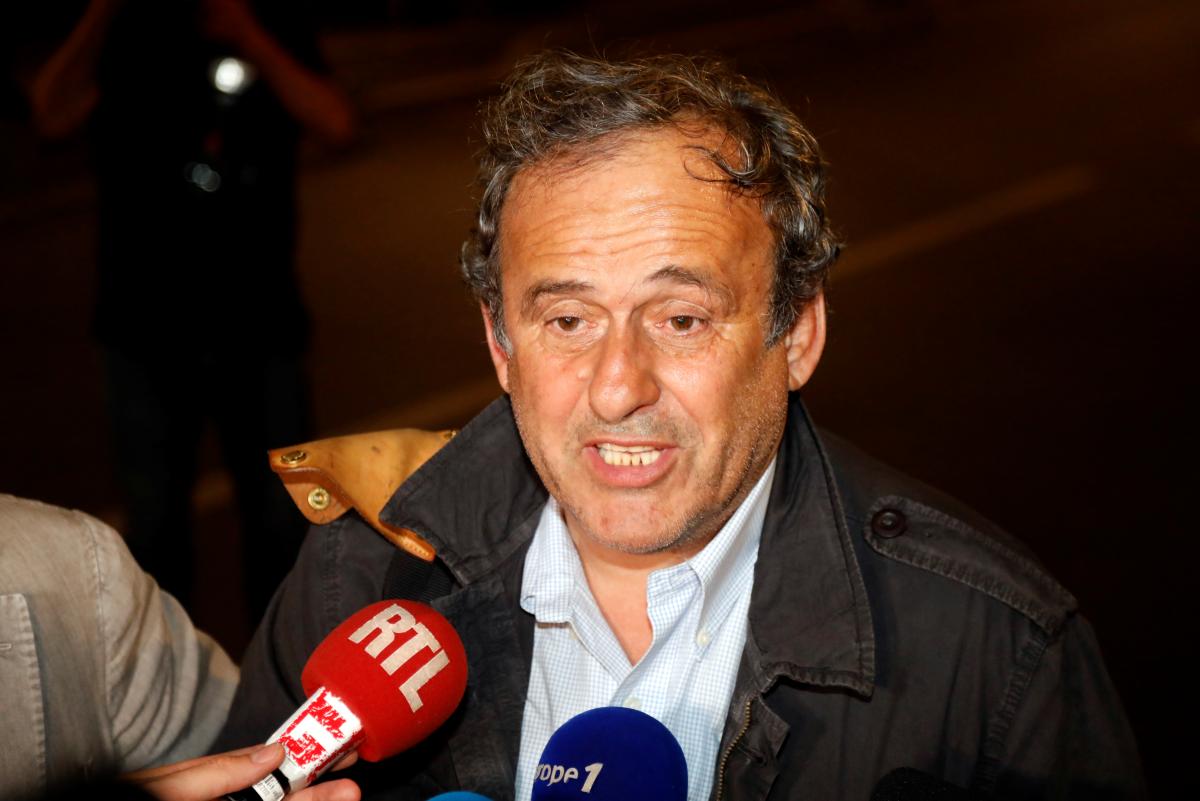 After a day of police questioning centering on his former role as a top decision-maker in soccer, Michel Platini was released from custody without charge in the early hours of Wednesday and said he found the experience painful given "everything I've done" in the sport.

Summoned Tuesday morning to testify in a French corruption investigation of the 2022 World Cup in Qatar, the former head of European soccer governing body UEFA said he had been expecting to be questioned only as witness, as he'd also done 18 months previously, according to The Associated Press.

"I arrived and was immediately taken into custody. It hurts. It hurts for everything I can think of, everything I've done. It hurts, it hurts. But after all, they did their job and then we tried to answer all the questions," he said.

The former star midfielder for France and Juventus said investigators quizzed him about an array of tournaments, including the 2016 European Championship, the World Cups in Russia in 2018 and in Qatar in 2022, that he had a hand in deciding where they would be played, when he presided at UEFA and served as a vice-president at world soccer governing body FIFA. The investigators also asked about French club Paris Saint-Germain, bought by Qatar in 2011.

"It was long, but given the number of questions it could not be different," Platini said, adding that he felt "at peace."

"I feel totally foreign to any of these matters. This is an old affair, you know it, we explained it. I have always expressed myself with full transparency in all the newspapers. That's it, it goes on, they investigate, they search."