Britain calls on Russia to fully cooperate in MH17 probe

The UK continues to support Australia and the Netherlands in their call on the Russian Federation to accept state responsibility for the downing of MH17. 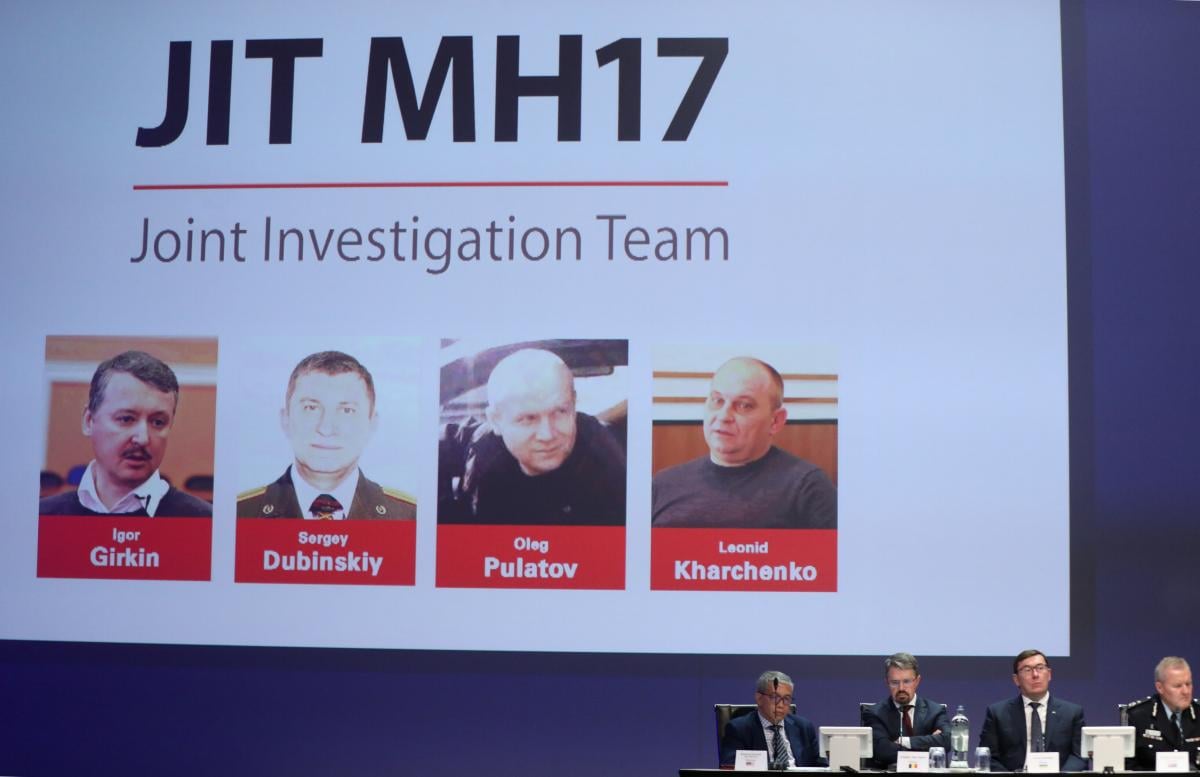 British Foreign Secretary Jeremy Hunt has called on Russia to cooperate fully with investigators following the announcement by the MH17 Joint Investigation Team and the Dutch National Prosecutor that they will charge four suspects with the murder of 298 people and causing the crash of flight MH17 over Donbas, eastern Ukraine.

"The Russian Federation must now cooperate fully with the prosecution and provide any assistance it requests in accordance with UN Security Council resolution 2166. The charges brought against these individuals today show that the international community stands together against the impunity of those responsible for the despicable murder of 298 innocent people," Hunt said in a statement on June 19.

"The shooting down of MH17 nearly 5 years ago and the tragic deaths of the 298 people on board, including 10 British people, was a horrific crime. The family and friends of those who died deserve justice. Today marks a significant step towards ensuring that those responsible are held accountable," he said.

The Foreign and Commonwealth Office called the MH17 crash "a shocking attack on the rules based international system which keeps our societies safe."

It says the UK continues to support Australia and the Netherlands in their call on the Russian Federation to accept state responsibility for the downing of MH17.

If you see a spelling error on our site, select it and press Ctrl+Enter
Tags:RussiaBritainMH17GreatBritain