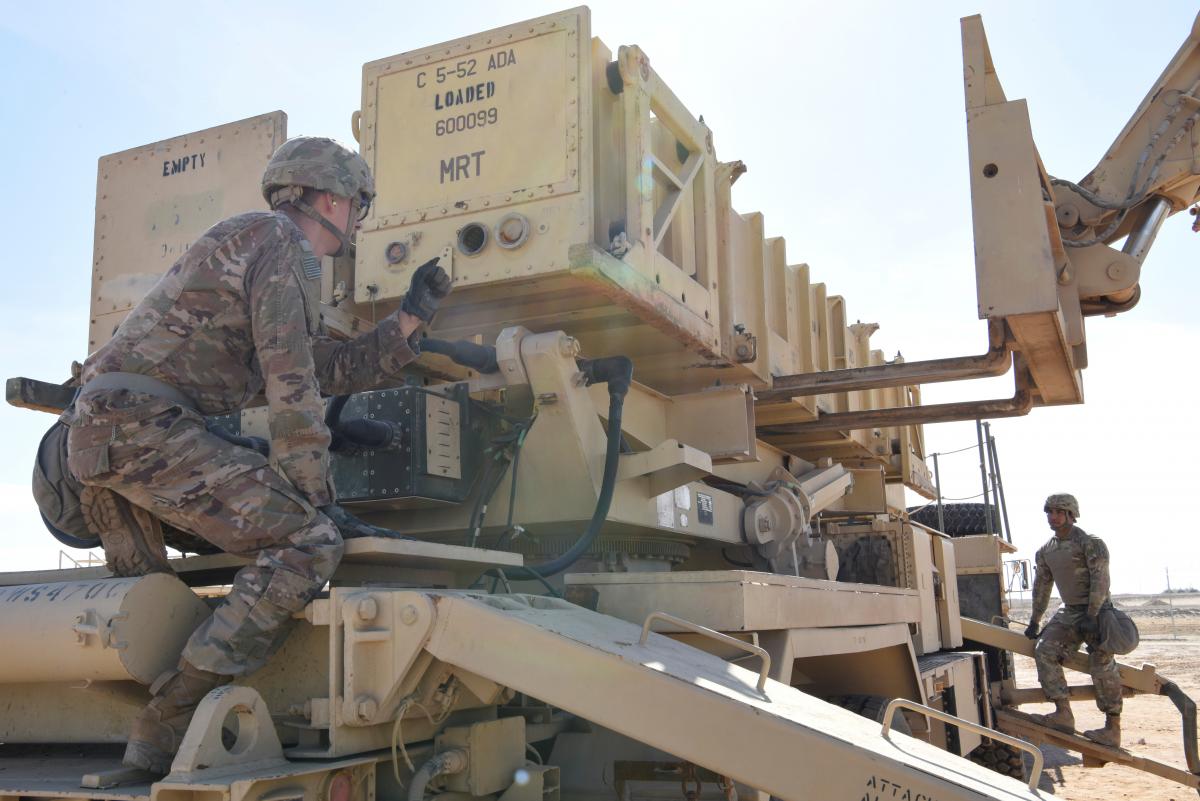 The latest deployment of 1,000 additional troops to the Middle East, which was announced on Monday, will include a Patriot missile battalion, manned and unmanned surveillance aircraft and "other deterrence capabilities," the Pentagon said on Wednesday.

"The United States does not seek conflict with Iran, but we are postured and ready to defend U.S. forces and interests in the region," a Pentagon spokeswoman said in a statement, according to Reuters.

Fears of a confrontation between Iran and the United States have mounted since last week's attack on two oil tankers at the entrance to the Gulf, which Washington blamed on Tehran. Iran denies the accusations.

If you see a spelling error on our site, select it and press Ctrl+Enter
Tags:USAweaponsIranPentagonMiddleEast