Trump confirmed earlier this week he would be meeting with President of China Xi Jinping. 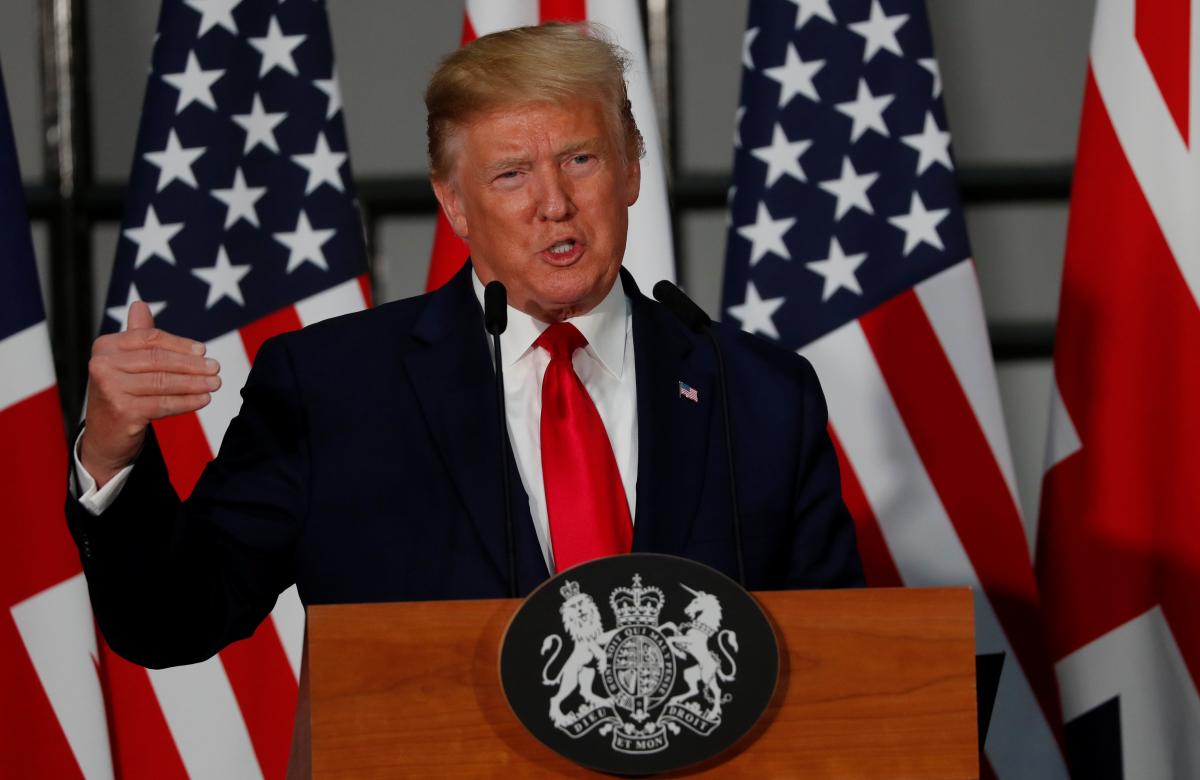 U.S. President Donald Trump said on Wednesday he will meet with Russian President Vladimir Putin at next week’s G20 summit in Japan.

In an interview on Fox News, Trump said he would hold meetings with Putin and Chinese President Xi Jinping, Reuters reports.

Trump confirmed earlier this week he would be meeting with Xi.

If you see a spelling error on our site, select it and press Ctrl+Enter
Tags:RussiaPutinUSATrumpG20