Some of the demonstrators held Georgian and EU flags and placards that read "Russia Is An Occupier." 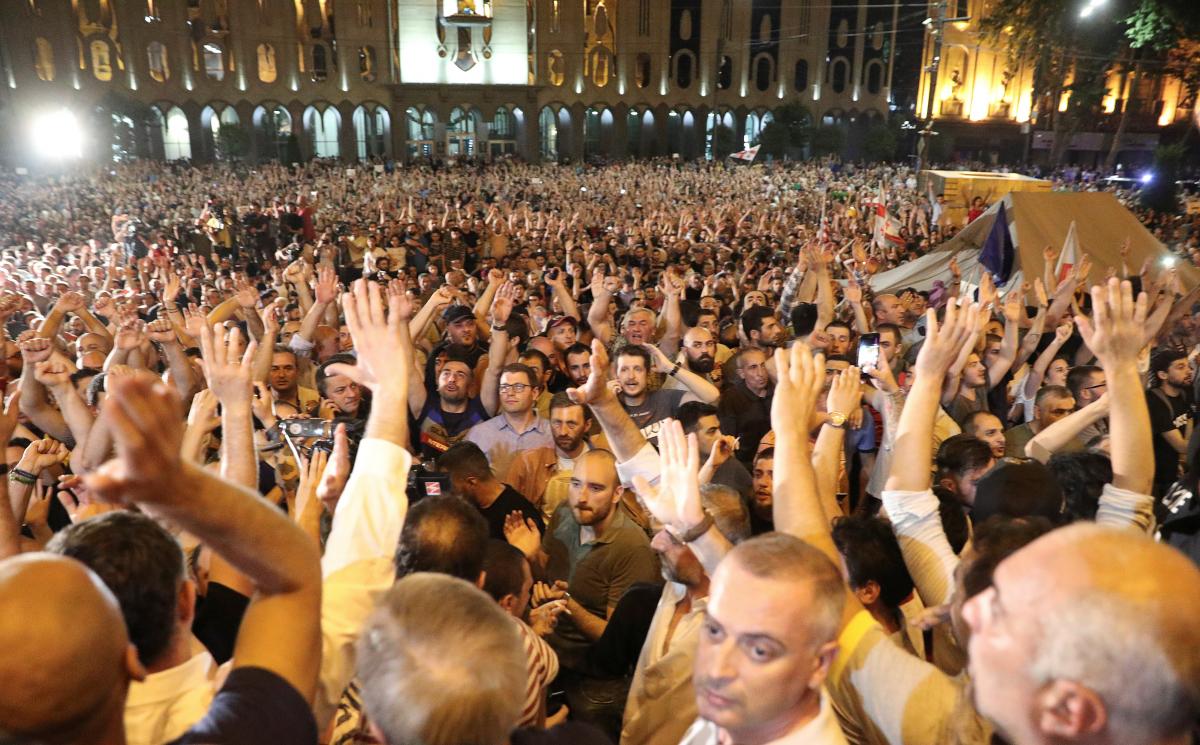 Thousands of furious protesters have gathered outside the parliament building in Tbilisi after a Russian lawmaker occupied the speaker's seat inside the legislature during a meeting of European parliamentarians representing Orthodox Christians.

Gavrilov, a communist member of the Russian Duma, chairs the general assembly of the Interparliamentary Assembly on Orthodoxy, which is holding its latest meeting in Tbilisi June 19-23. 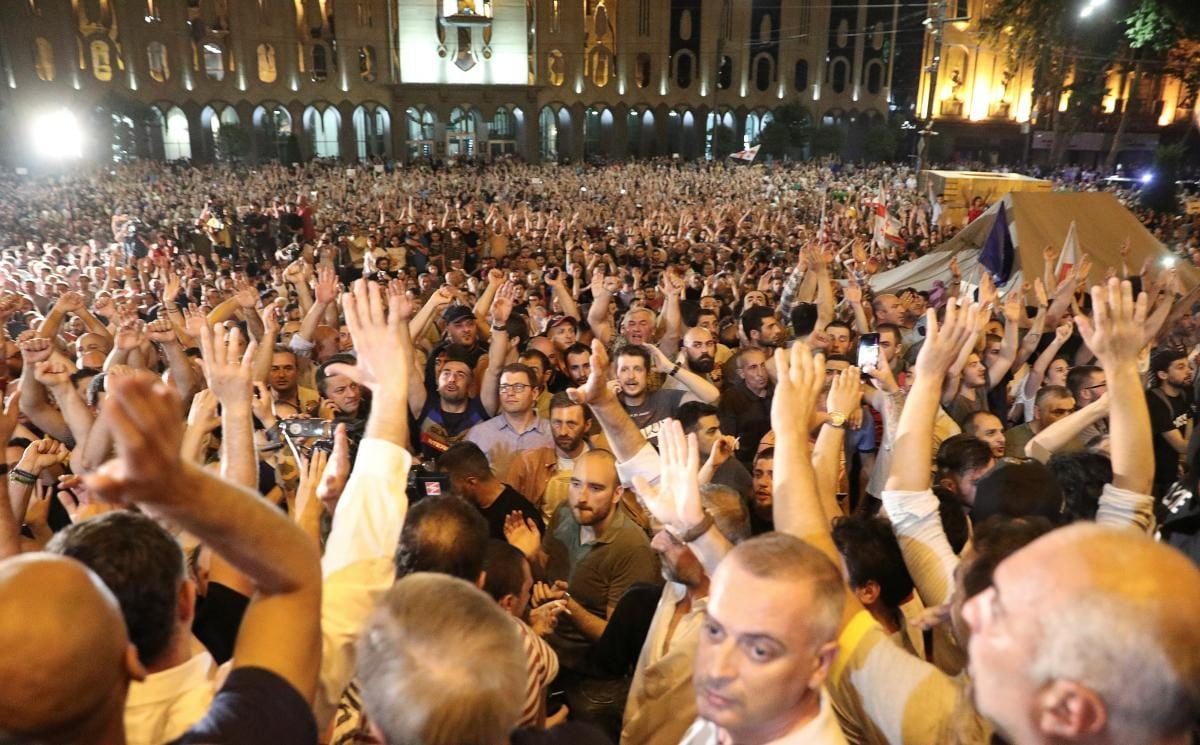 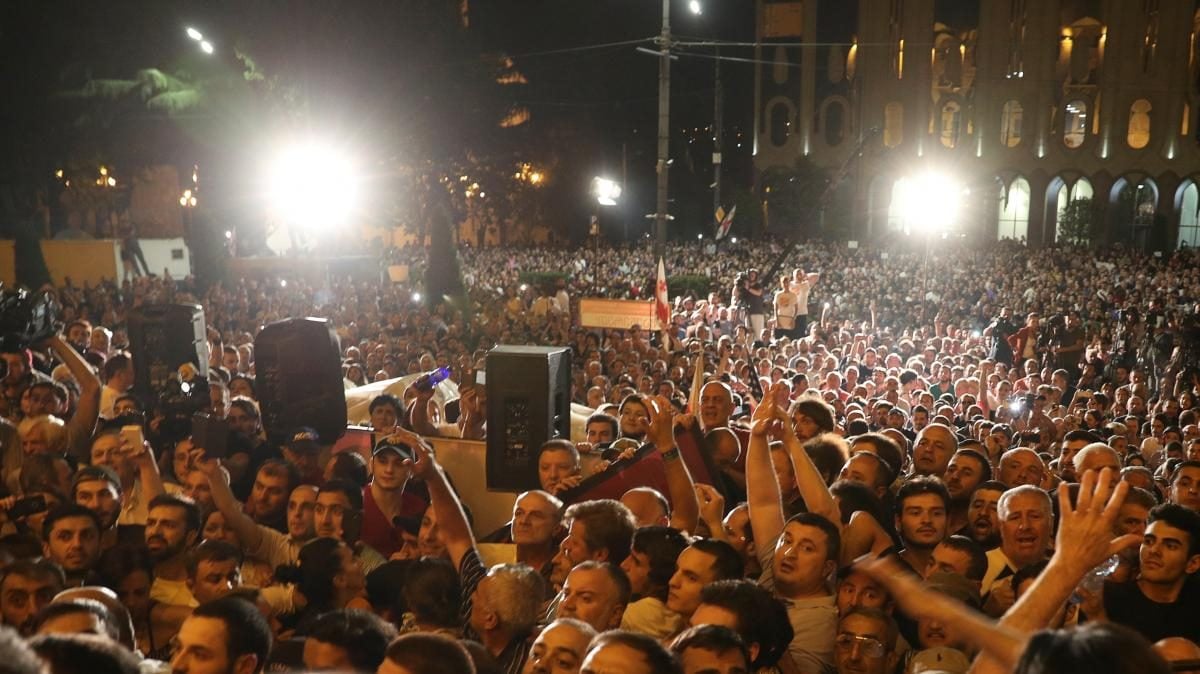 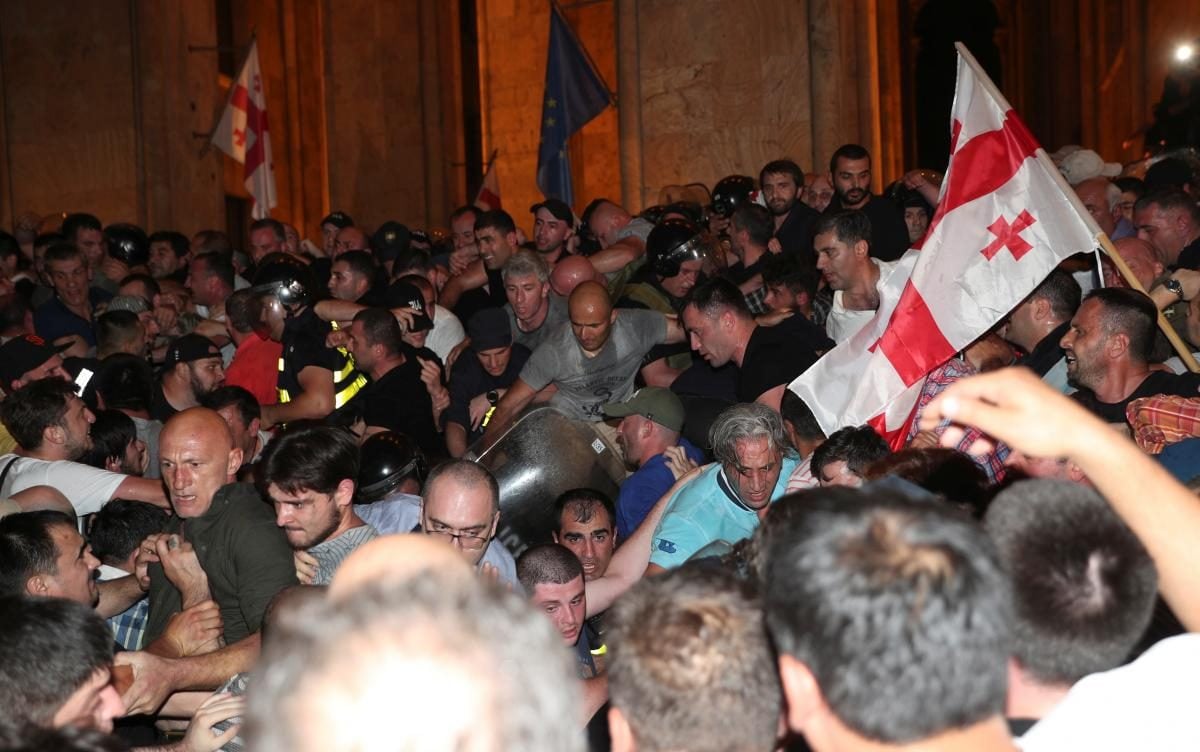 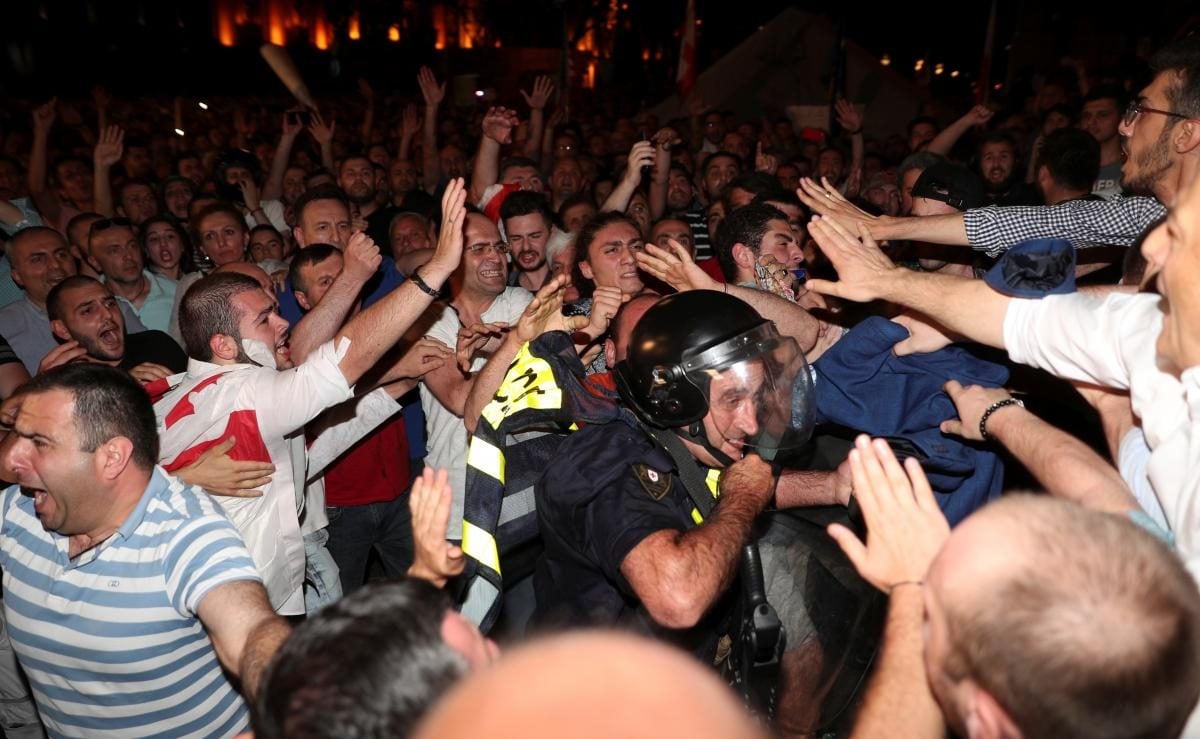 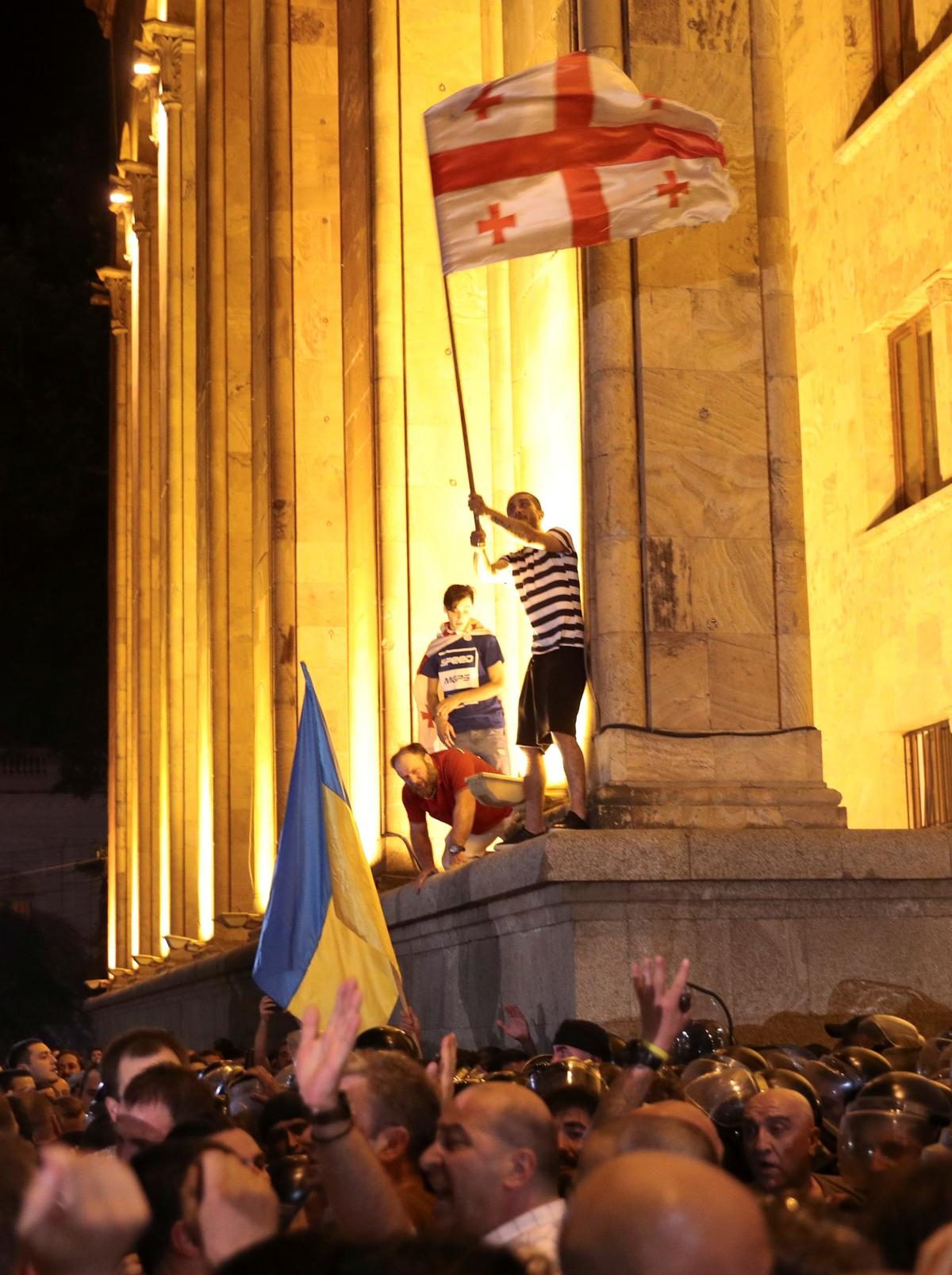 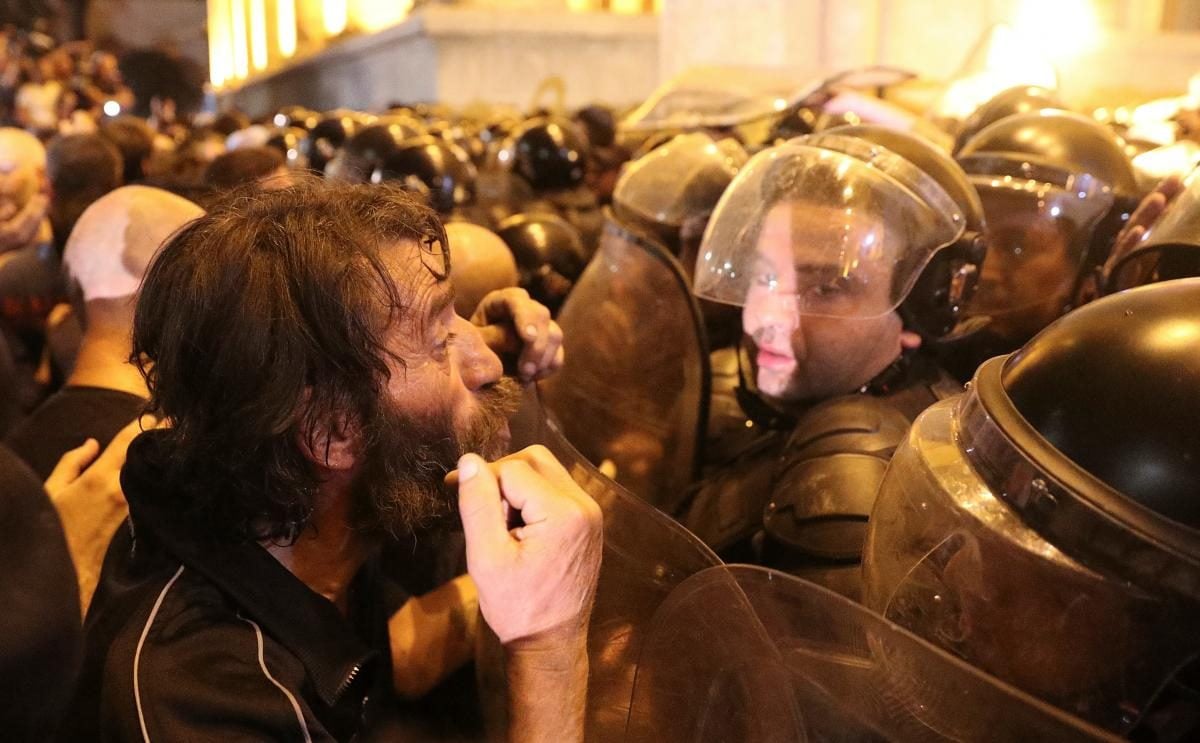 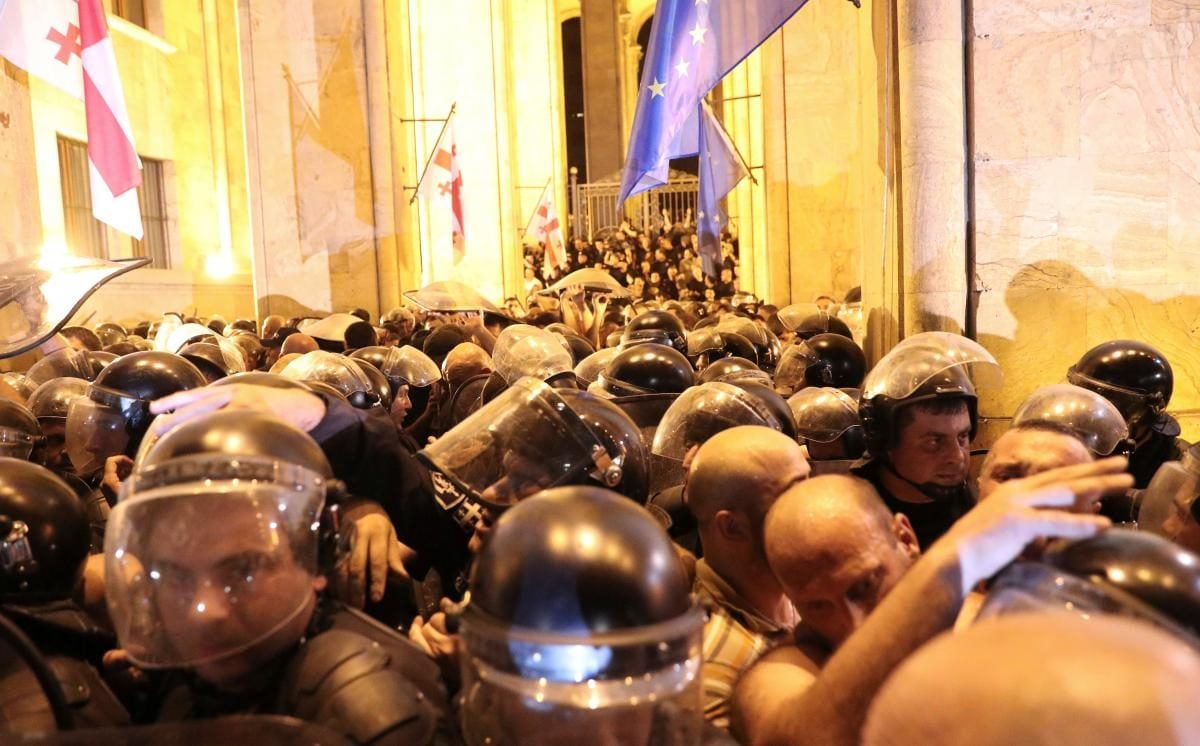 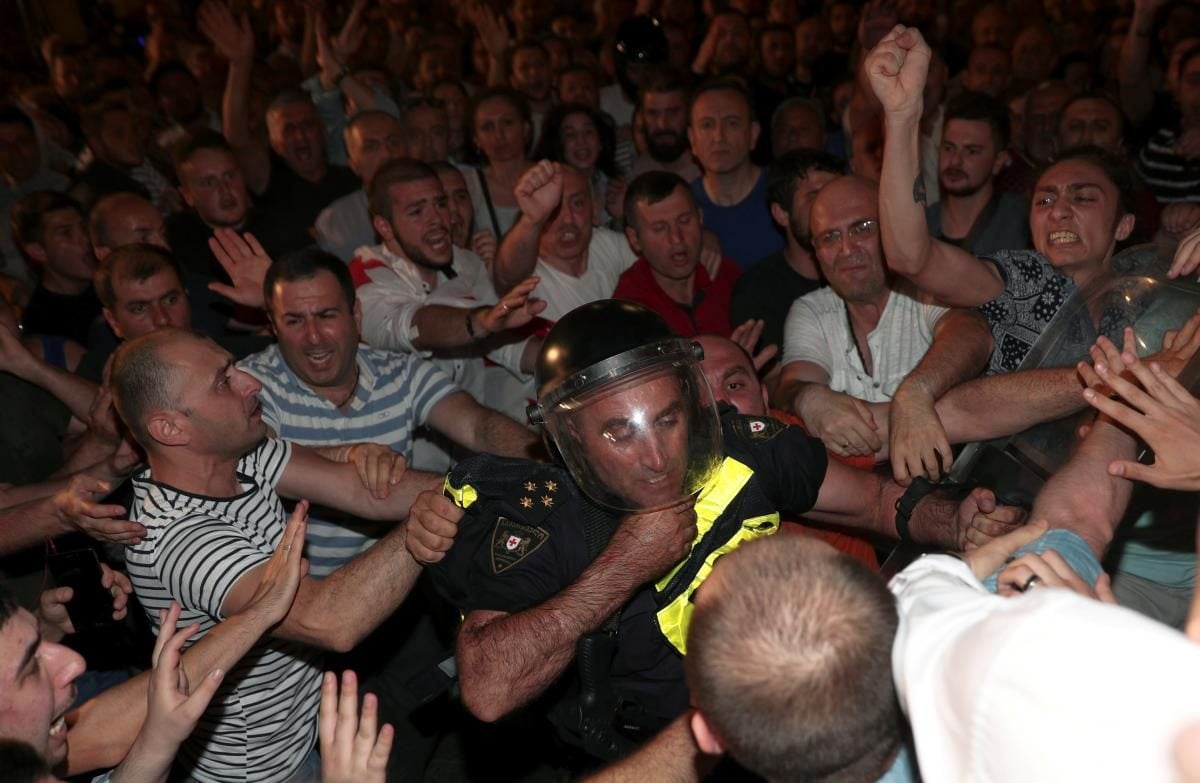 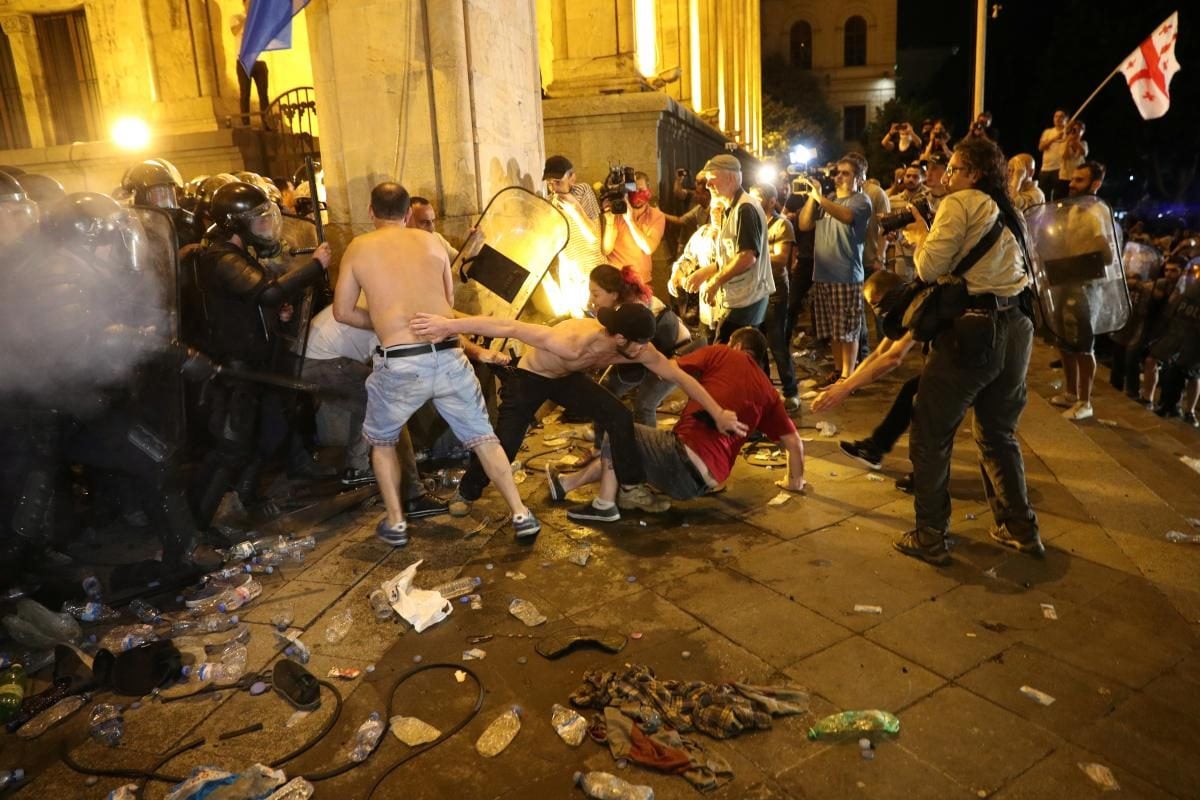 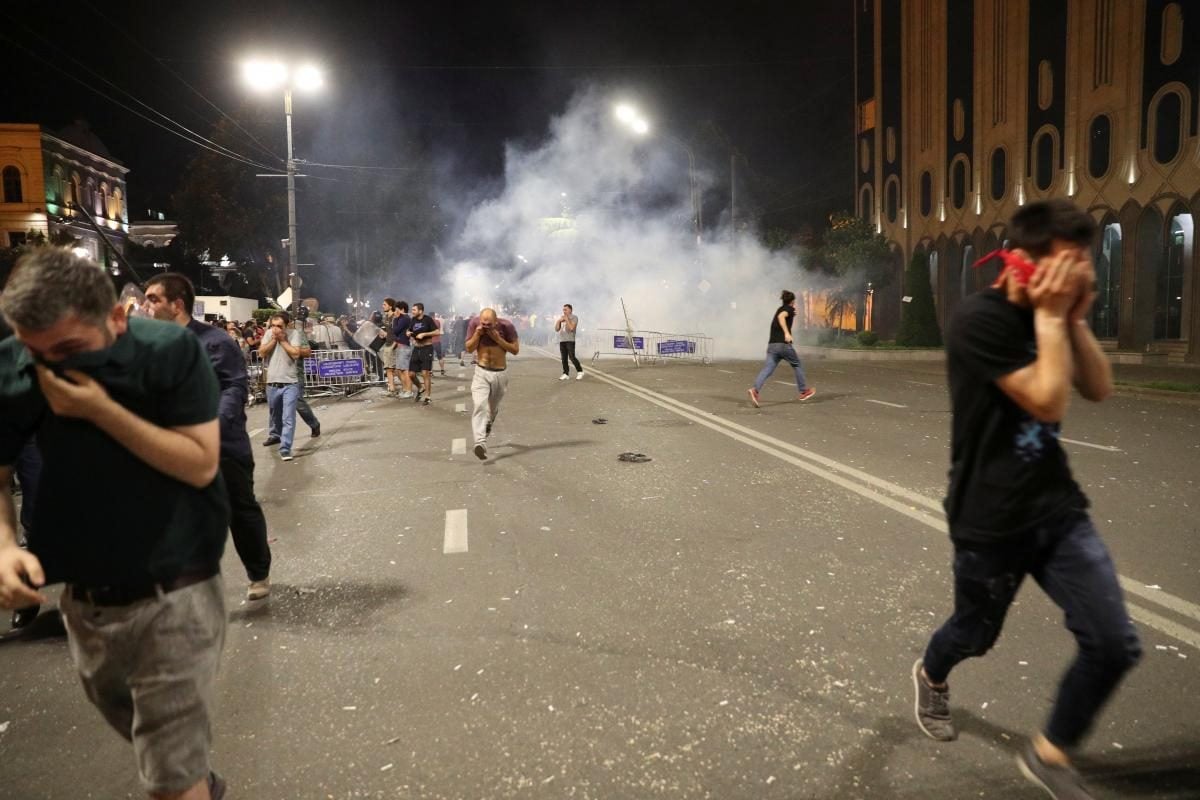 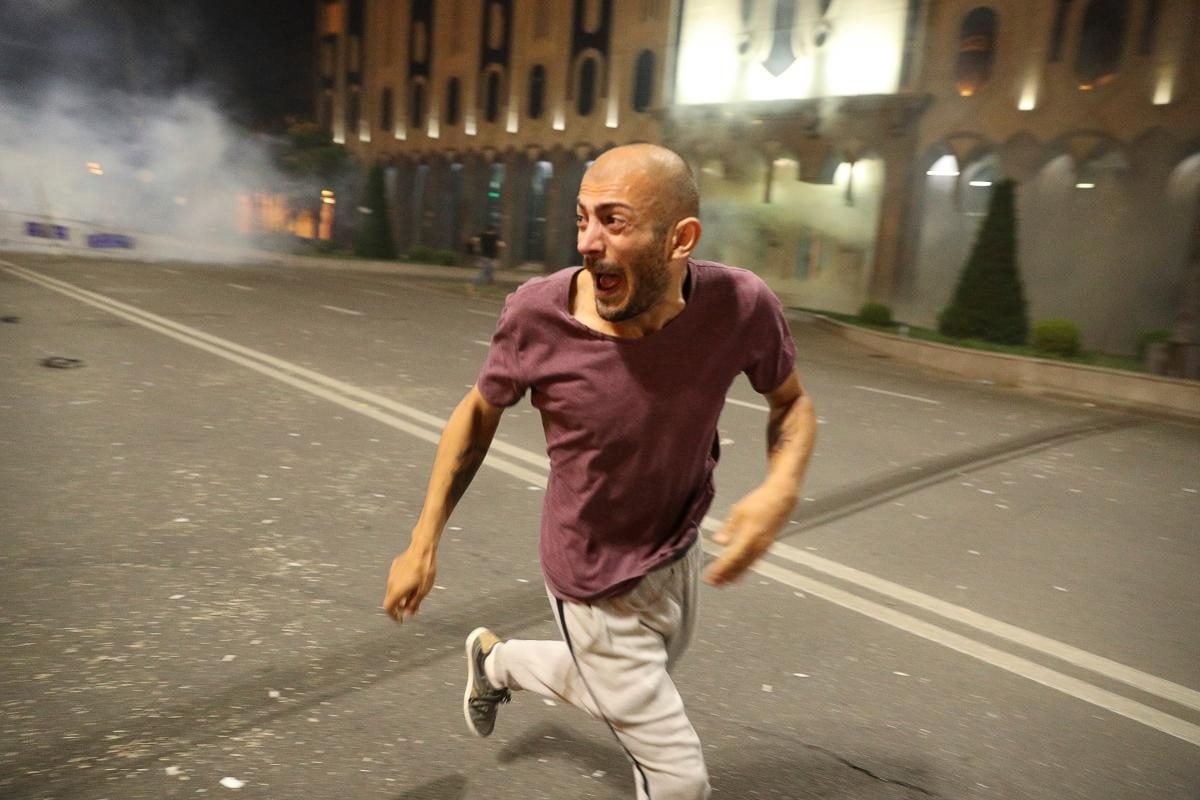 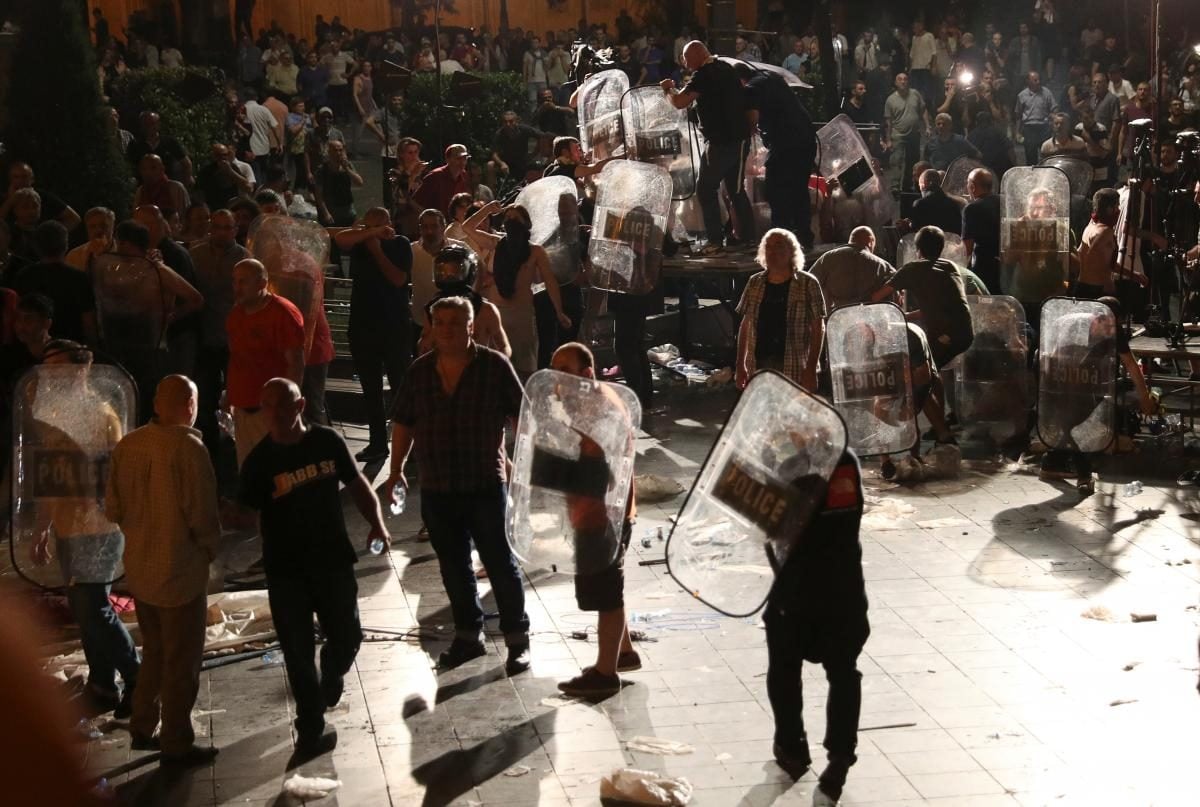 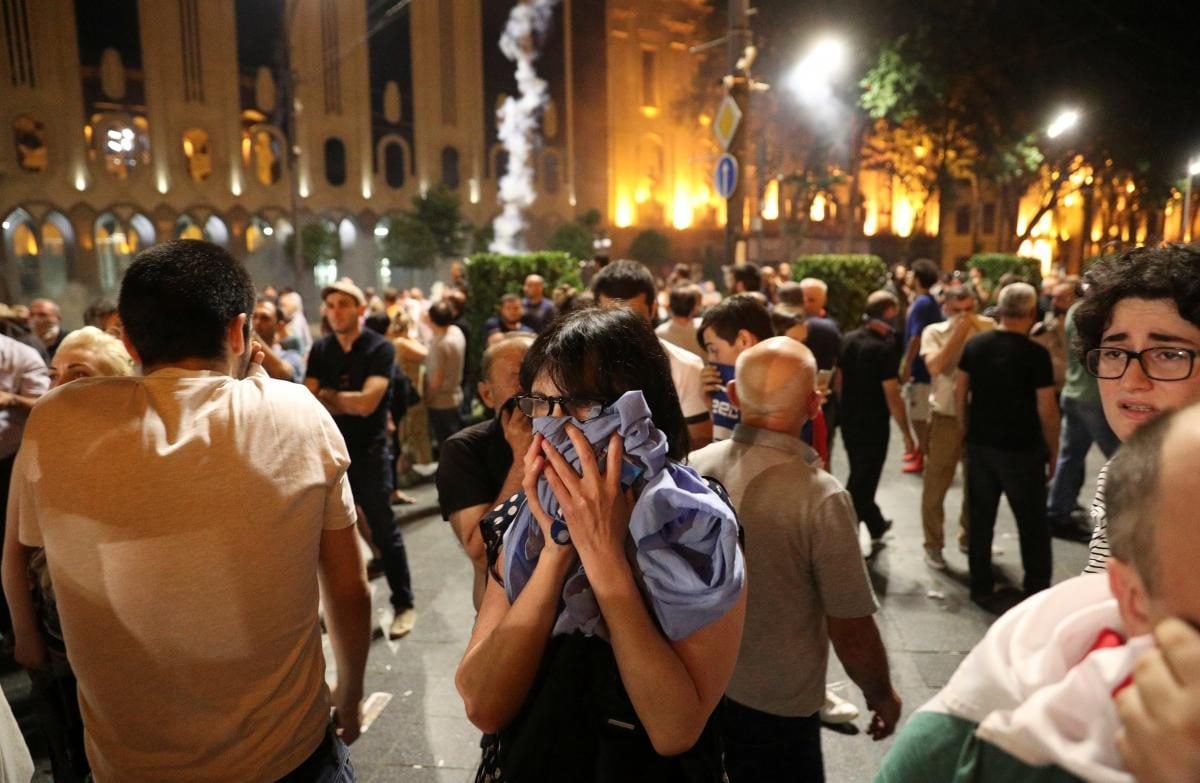 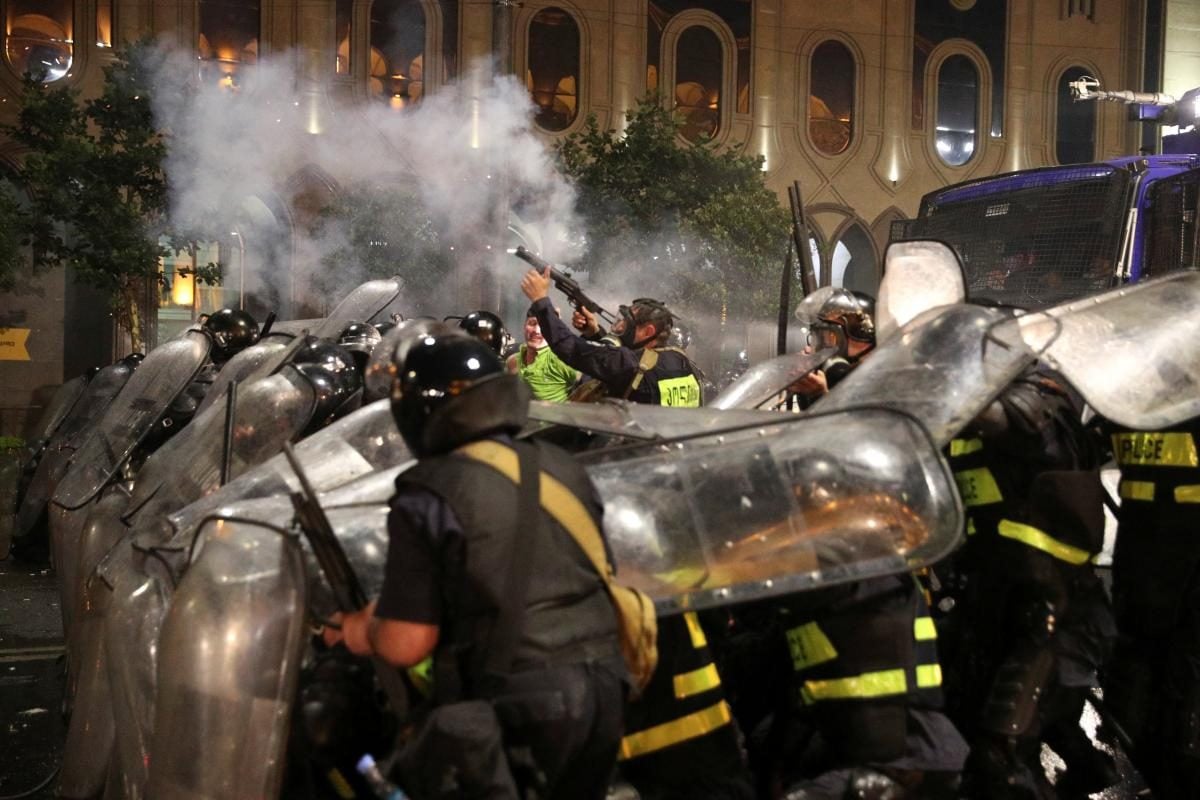 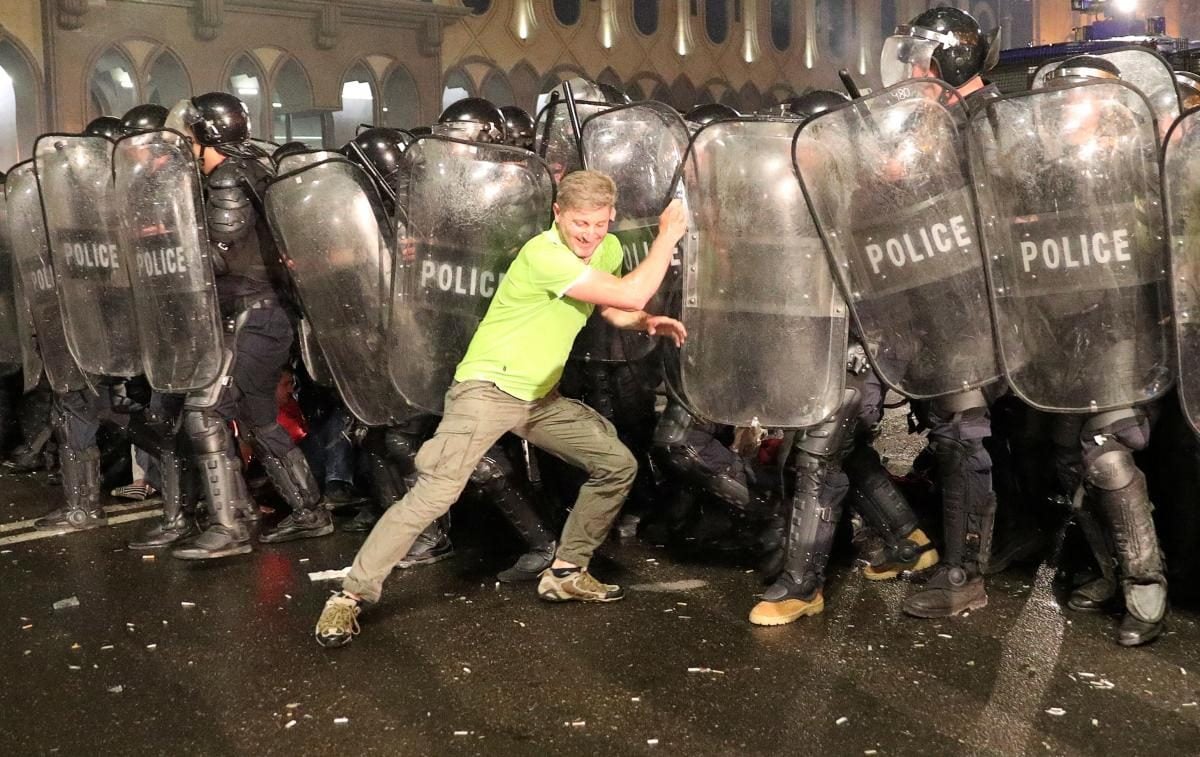 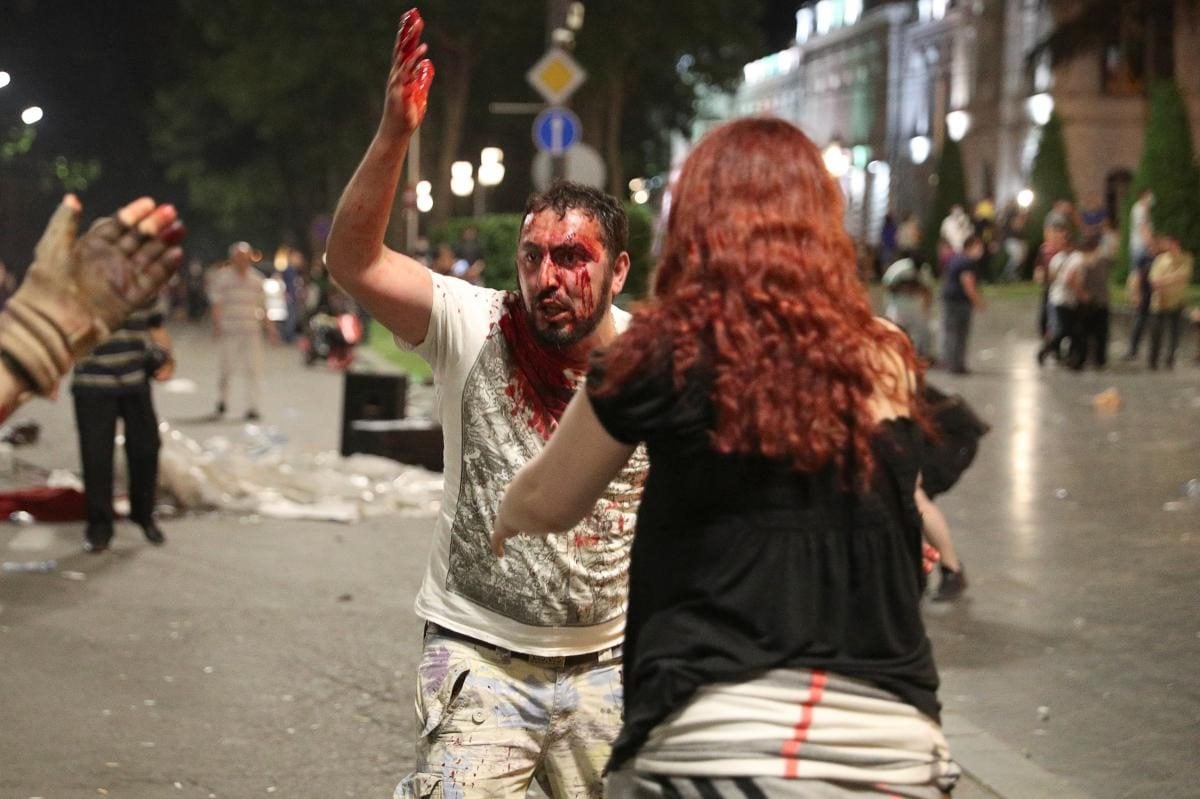 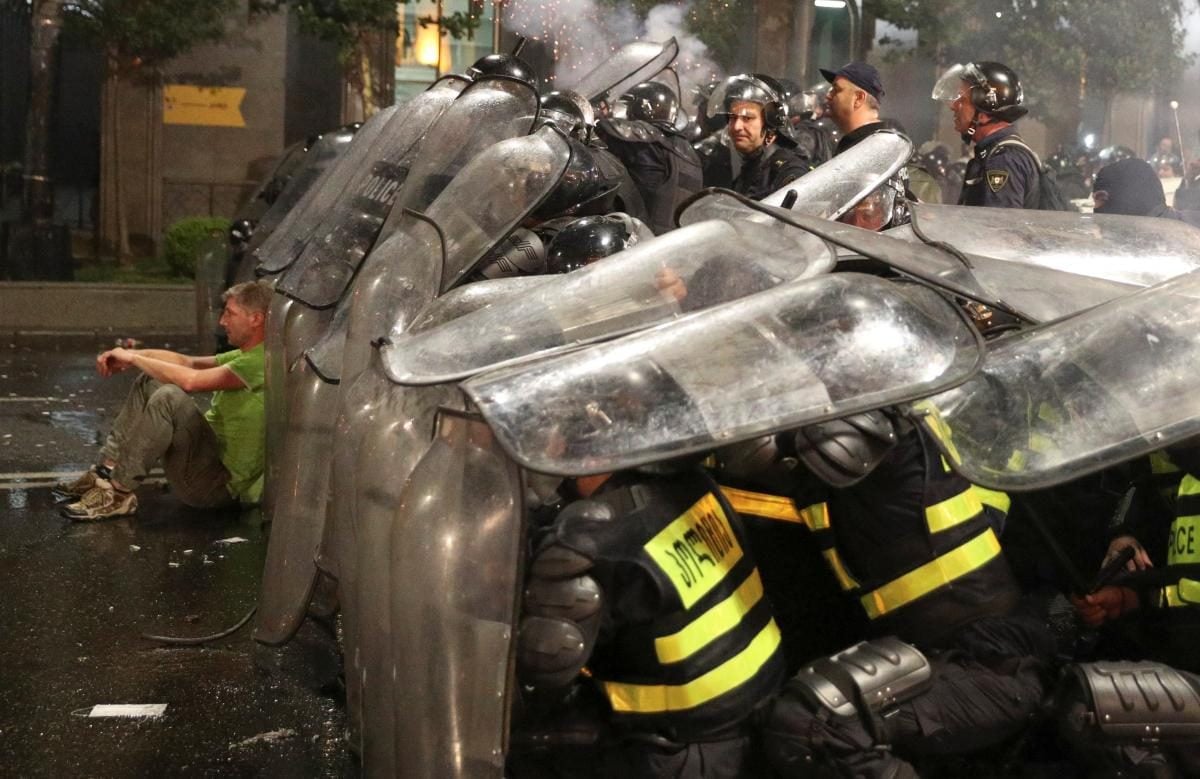 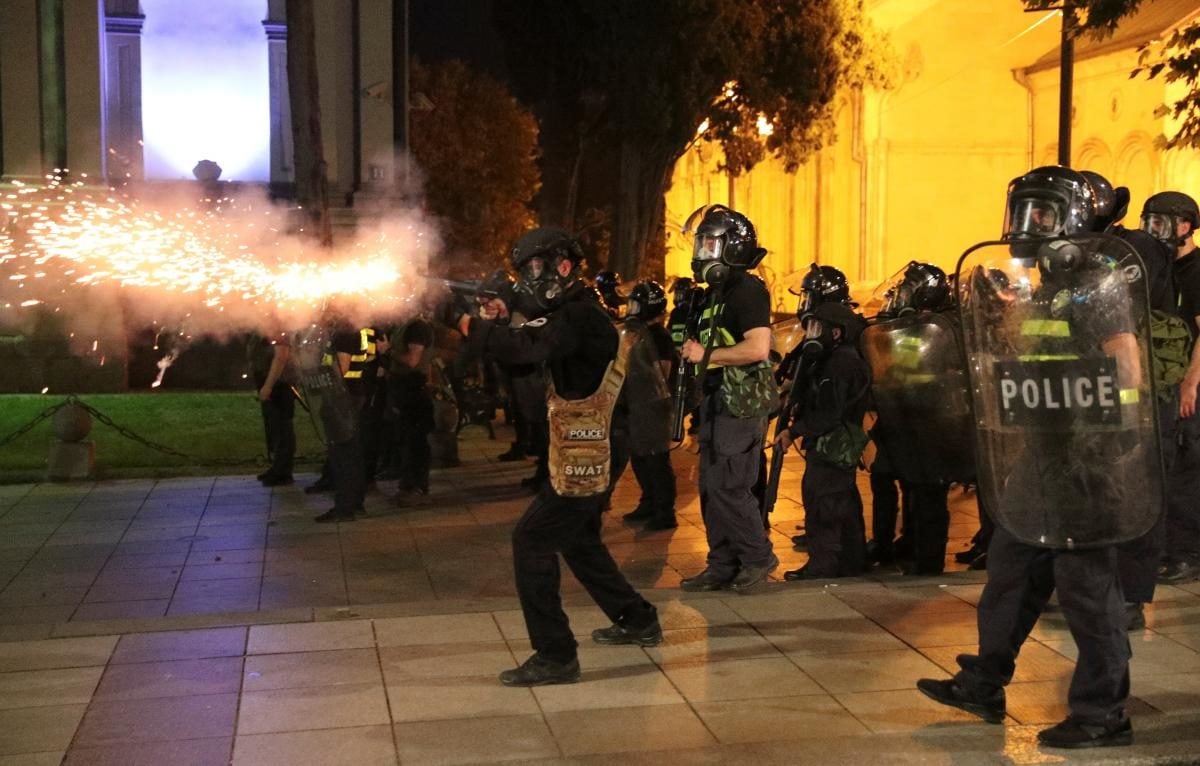 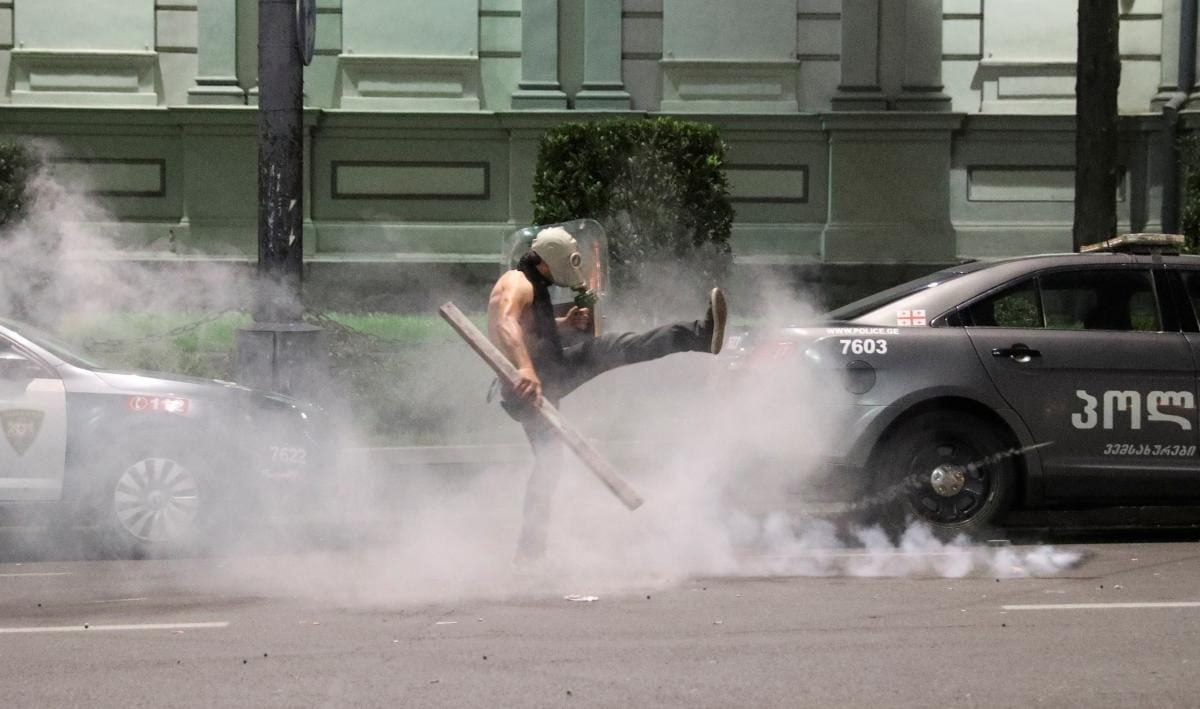 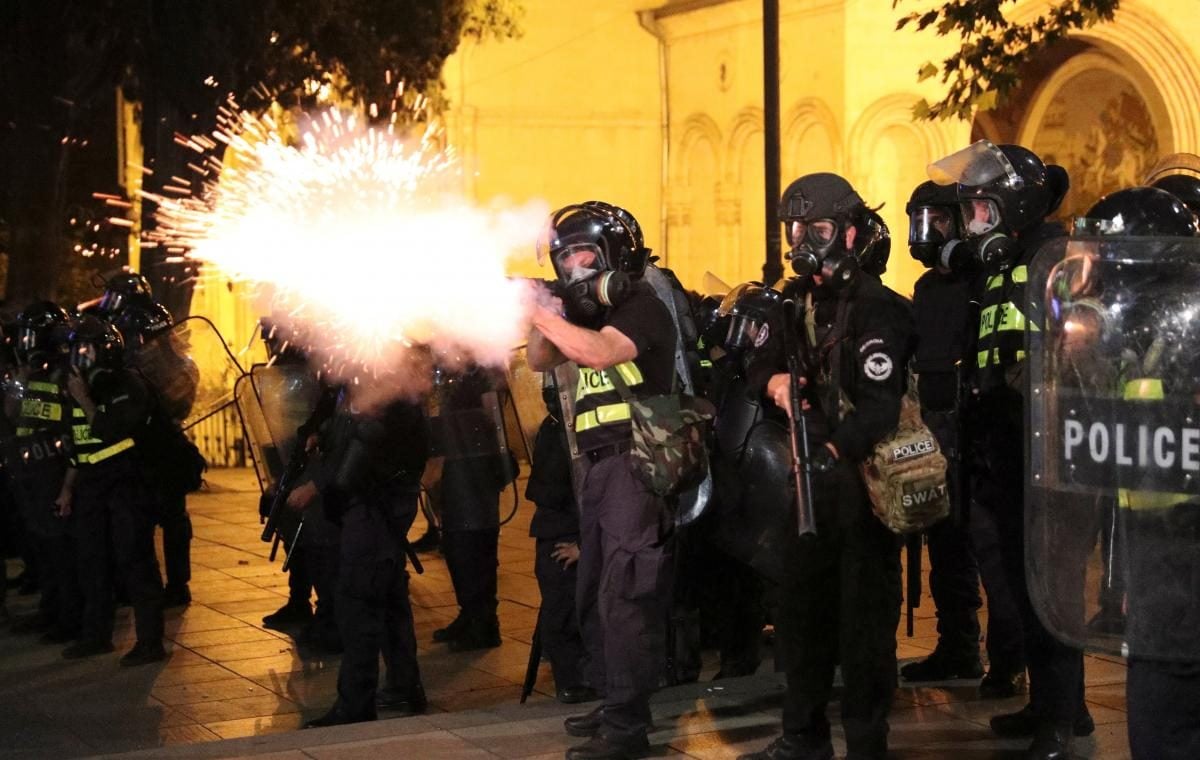 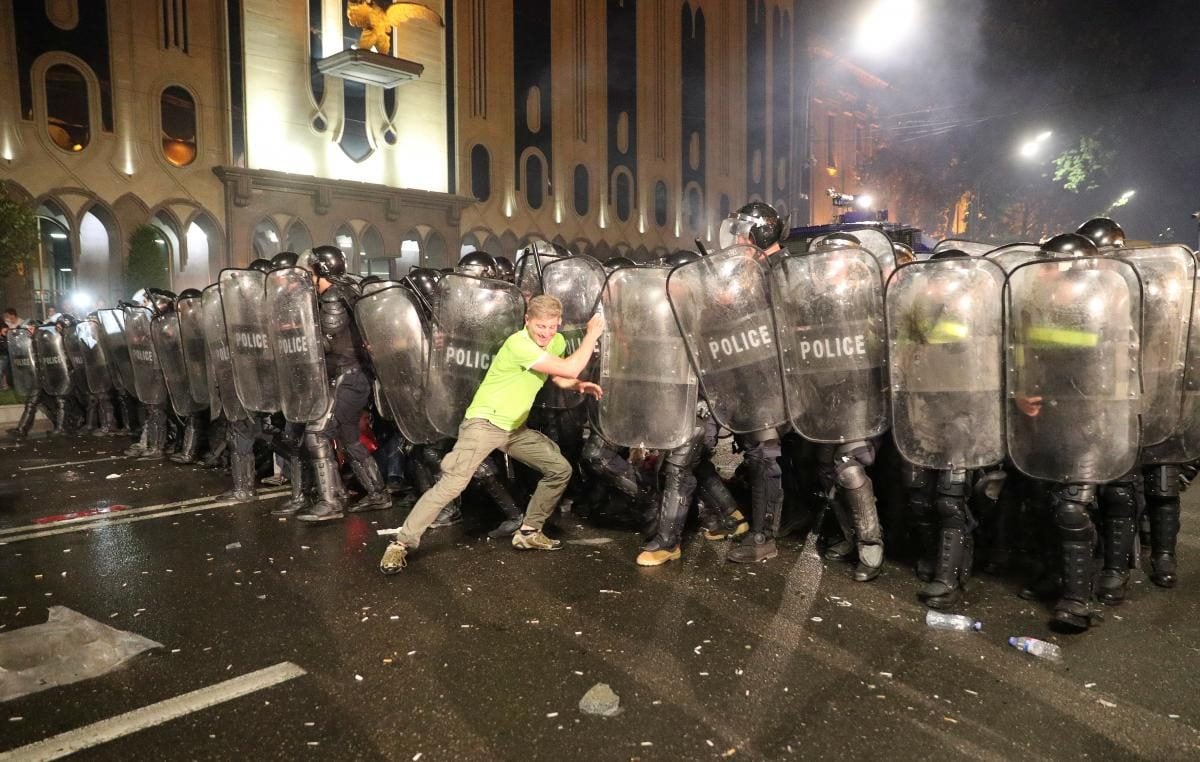 Following the confrontation inside the parliament, the Orthodox assembly was suspended and security escorted Gavrilov and his delegation out of the building.

Thousands of protesters later gathered in front of the building to demand parliamentary speaker Irakli Kobakhidze step down.

Some of the demonstrators held Georgian and EU flags and placards that read "Russia Is An Occupier."

Georgians view Gavrilov as an ally of Russian President Vladimir Putin and a supporter of the Russia-backed separatist regions of South Ossetia and Abkhazia.

Georgia fought a five-day war with Russia in 2008 that resulted in the two regions declaring their independence from Tbilisi with the Kremlin's backing.

Interior Minister Giorgi Gakharia called for calm, telling reporters: "What is happening here is called an assault on state institutions."

Gavrilov said in a statement on the Duma website that the parliamentary hall was occupied by radicals, adding the two countries are "united by fraternal Orthodox ties."

If you see a spelling error on our site, select it and press Ctrl+Enter
Tags:RussiaprotestsGeorgiaOrthodox