The report notes that the NPP was built at the accelerated pace, just as Chornobyl once was. 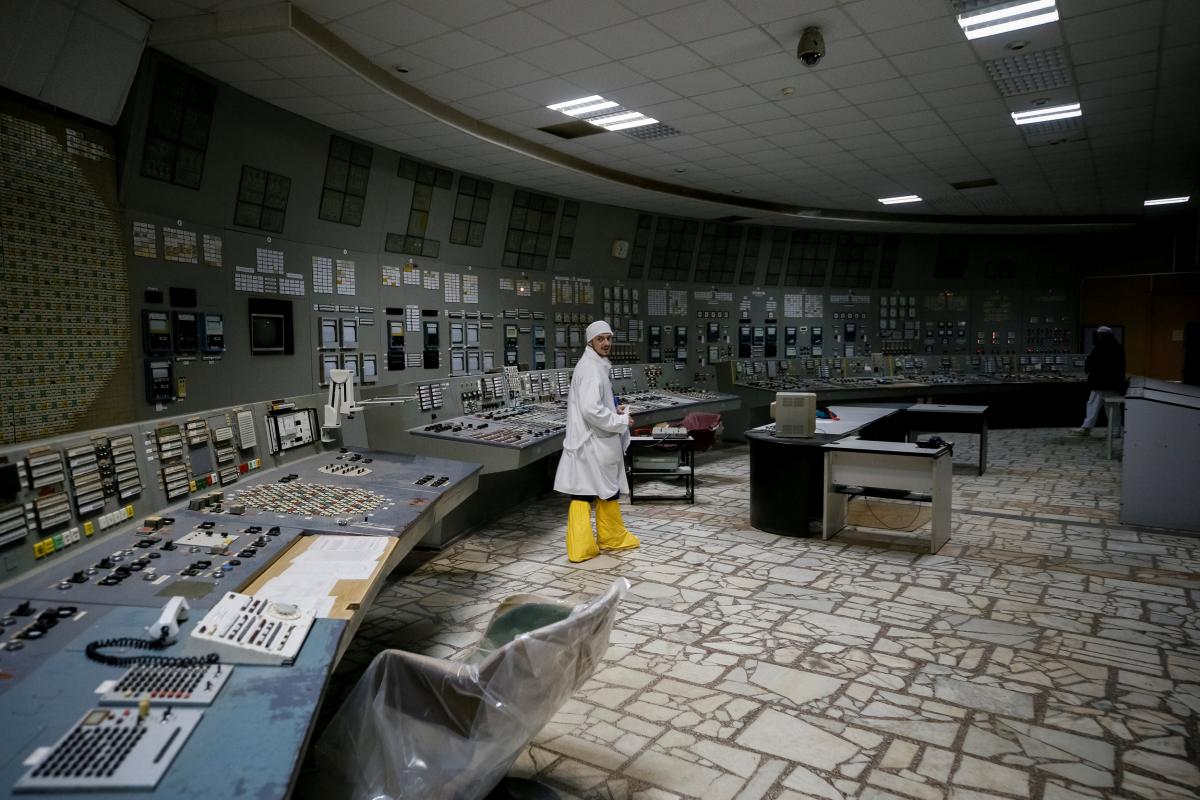 In Belarus, the country neighboring Ukraine in the North, the construction of a new nuclear power plant has been completed, and the plant's individual structural components are alarmingly similar to those used in the infamous Chornobyl NPP.

In a blog for Belarusskaya Pravda, Yuriy Radnevich writes that the Belarusian NPP is ready for launch, but it will be quite difficult to integrate it into the country's power grid, Apostrophe reports.

According to Radnevich's information, France, the U.S., China, and the Czech Republic had put forward their proposals for improving the NPP design, but the Belarus government and Rosatom, the Russian contractor, decided to complete the work on their own.

The report notes that the NPP was built at the accelerated pace, just as Chornobyl once was. The delays were mainly due to violations of international standards for equipping nuclear power plants.

"During the construction of the Belarusian NPP, a similar situation is being observed [as previously in Chornobyl] – constant postponement of construction deadlines (the authorities said it would be the year of 2018, 2019, 2020, and then again, 2019.) The main threat is that the Vilia River, which will be the main source of water supply for the power plant, passes through [Lithuanian capital] Vilnius. The reaction to this decision was the Belarusian Foreign Ministry declaring "deep disappointment", while contractors just sped up the construction pace," said the author.

According to the report, the "weak spots" of the Belarusian NPP are the design of a "falling" reactor, poor quality of concrete used during construction, and poor quality of the Russian components installed in the control system and station structure. It is also indicated that the launch of the NPP will entail an immediate surplus of electricity in Belarus due to the refusal of European countries to buy Russian and Belarusian resources.

The case is also being mentioned when in 2016 local activist Nikolai Ulasevich stated that it was planned to install the reactor in the presence of journalists at the Belarusian NPP site, and during the rehearsal the reactor was dropped from a 4-meter height. All of the above, the author stresses, creates great risks of a major nuclear disaster, which since 1986 claimed tens of thousands of lives, repeating.

As UNIAN reported earlier, ex-president of Ukraine Leonid Kravchuk told who in the Soviet times made a decision to put a nuclear station near Kyiv.

If you see a spelling error on our site, select it and press Ctrl+Enter
Tags:RussiaBelarusChernobylNPPnuclearRosatom