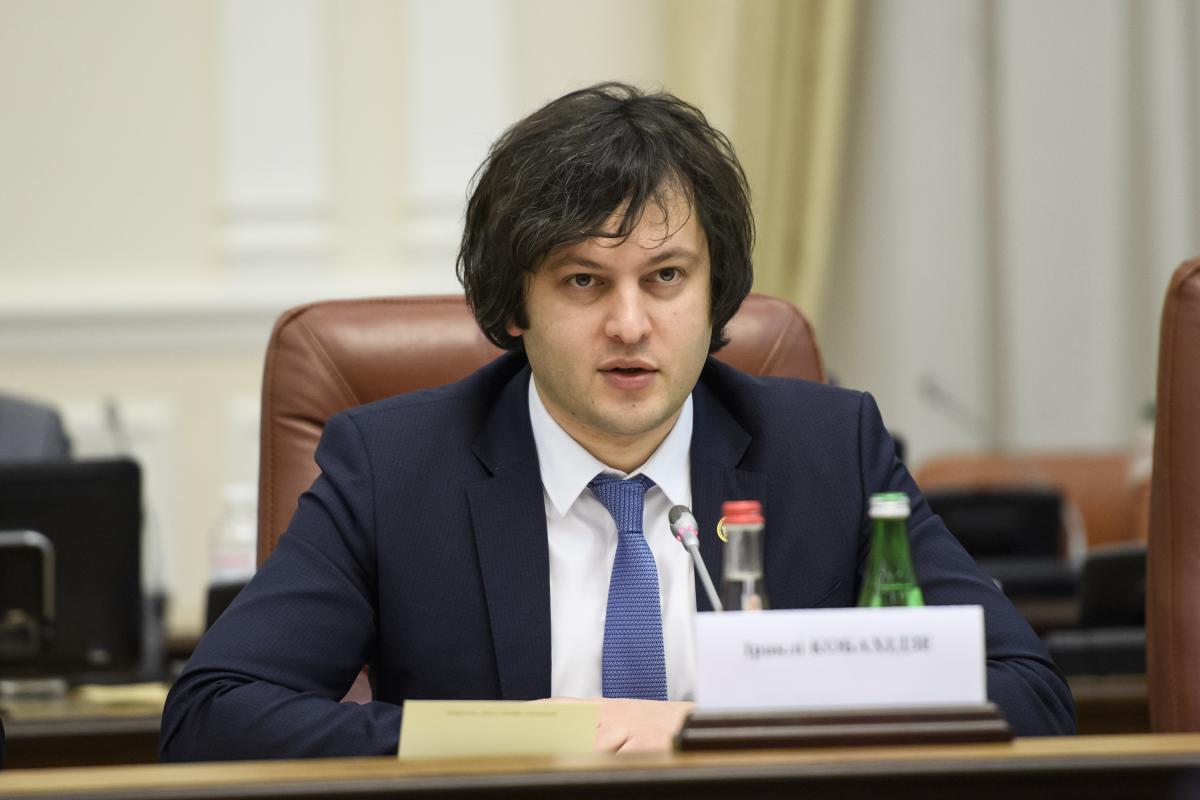 Hundreds of people, both protesters and police officers, were injured in the clashes, some of them seriously, as demonstrators pushed against lines of riot police, threw bottles and stones, and grabbed riot shields, drawing a tough response, Reuters said.

They had been protesting over a visit to the parliament by a Russian lawmaker.

A coalition of opposition parties in Georgia on Friday demanded the interior minister's resignation, the release of protesters detained the previous night, and talks on holding an early parliamentary election, one opposition leader said.

Tamar Kordzaia, leader of the opposition Republican Party, said that the opposition would continue to hold protests to press it case for those demands.

Georgia's president later called Russia "an enemy and occupier" and suggested Moscow had helped trigger protests that rocked Tbilisi, but the Kremlin on Friday blamed radical Georgian politicians for what it called "an anti-Russian provocation."

If you see a spelling error on our site, select it and press Ctrl+Enter
Tags:protestsGeorgiaRussianMeddlingresignationParliamentunrest