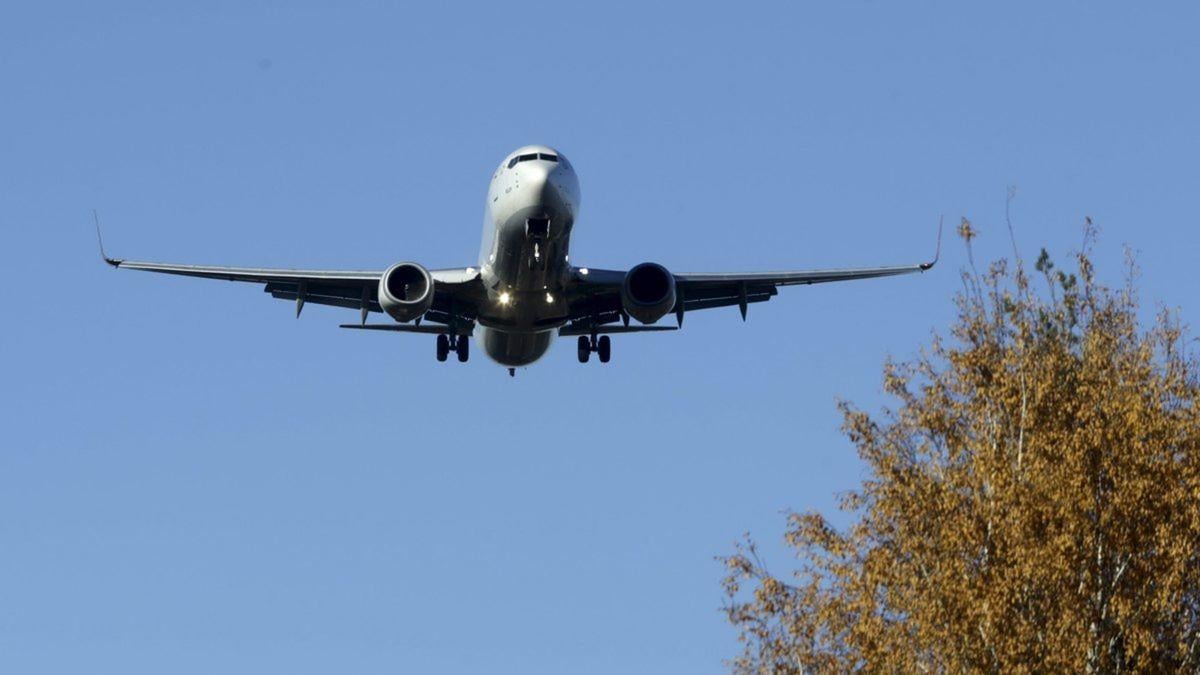 The move comes amid a brewing political crisis between the two countries after mass anti-Russian protests sparked by a Russian lawmaker's visit rocked Georgia's capital on Thursday, The Moscow Times said.

In a decree signed Friday, Putin also instructed the Russian government to assist Russian citizens in Georgia safely return to Russia and recommended for Russian tour companies to temporarily halt tours to Georgia.

The suspension of Russian flights carrying Russian citizens to Georgia will go into effect July 8, the decree said.

Kremlin spokesman Dmitry Peskov said the move was intended to protect Russian citizens' security. "The situation in Georgia should be normalized and any threats to the security of our citizens should vanish," he told the RBC news website.

"Now, many Russians will not be able to go there for an inexpensive and high-quality vacation. The question is: Why is Putin punishing Russians for Georgian protests?" he wrote on Twitter.

If you see a spelling error on our site, select it and press Ctrl+Enter
Tags:RussiabanPutinGeorgiaflights