U.S. forces prepare to evacuate contractors from Iraqi base: Reuters

Nearly 400 contractors from the two firms were getting ready to leave the base. 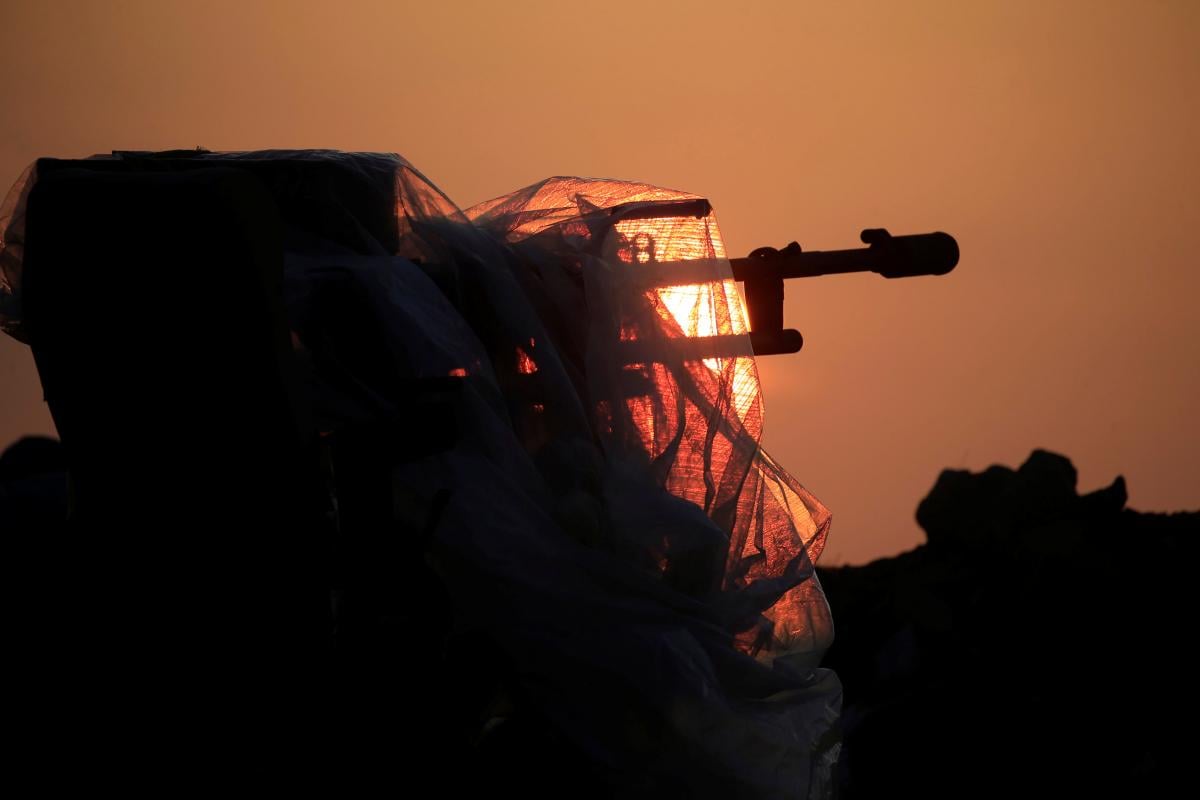 U.S. forces are preparing to evacuate hundreds of staff working for Lockheed Martin Corp and Sallyport Global from an Iraqi military base where they work as contractors, three Iraqi military sources said on Friday.

Nearly 400 contractors from the two firms were getting ready to leave Balad military base, which hosts U.S. forces some 80 km (50 miles) north of Baghdad, over “potential security threats.” Their departure was imminent, the sources told Reuters.

The U.S. military informed Iraqi officials that they would begin evacuating about half of the 800 employees who work for both companies at Balad, said a military official with knowledge of the base’s daily operations.

The official said the evacuation would take about 10 days.

The news comes amid rising regional tension between the United States and Iran.

Washington has ramped up sanctions pressure on Tehran since last year and several violent incidents in the Gulf have been blamed on the rising tension.

U.S. President Donald Trump on Friday said he had called off a U.S. strike on Iran at the last minute.

As UNIAN reported earlier, the U.S. had evacuated most of the employees of its Embassy in Iraq.