Many families brought children to the rally, which was peaceful. 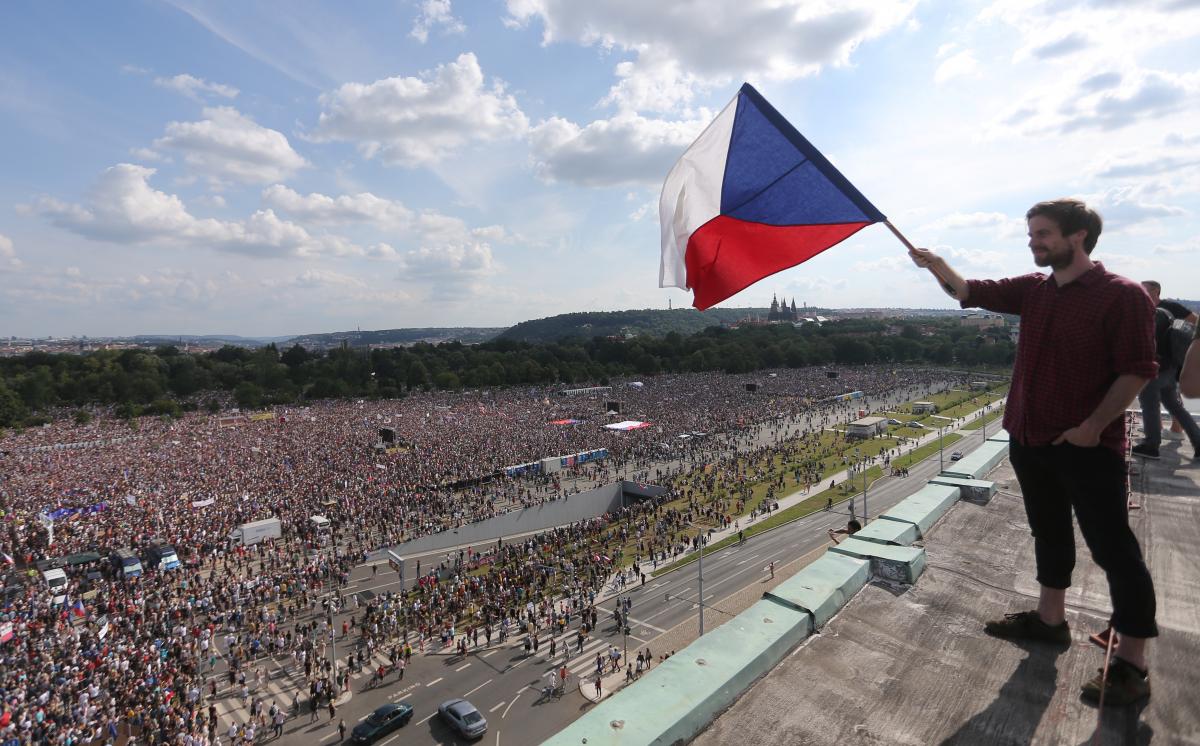 An estimated quarter of a million Czechs rallied in Prague on Sunday to demand the resignation of Prime Minister Andrej Babis, in the biggest show of public discontent since the 1989 Velvet Revolution which overthrew Communism.

The rally in Letna park was the culmination of a series of demonstrations in recent weeks against Babis, who has faced investigations over alleged fraud and conflicts of interest, claims he vehemently denies, Reuters said.

Organizers said they believed that about 250,000 people had attended Sunday's rally. Phone operator T-Mobile said its network usage analysis put the number of participants at over 258,000. A police spokesman declined to give an estimate.

The total population of the Czech Republic is 10.7 million.

Protesters carried banners saying "Resign," "We've had enough," "We won't give up democracy," and others waved Czech and EU flags. Many families brought children to the rally, which was peaceful as were other recent protests against both Babis and his justice minister.

Babis has said people have the right to protest but has firmly refused to step down. His populist ANO movement remains the most popular party, although its support has dipped slightly in the past two months to 27.5%, according to a poll by Kantar agency released on June 9.

Babis also has enough backing in parliament, where a no-confidence vote planned for Wednesday is likely to fail.

Police proposed in April that Babis, a billionaire businessman-turned-politician sometimes likened to U.S. President Donald Trump, should be formally charged for fraud in tapping a European Union subsidy a decade ago to build a hotel and conference center outside Prague. He denies any wrongdoing.

The appointment of a new justice minister just after the police announcement prompted rallies by demonstrators suspicious that Babis was trying to influence proceedings. Babis has also vigorously denied that claim. 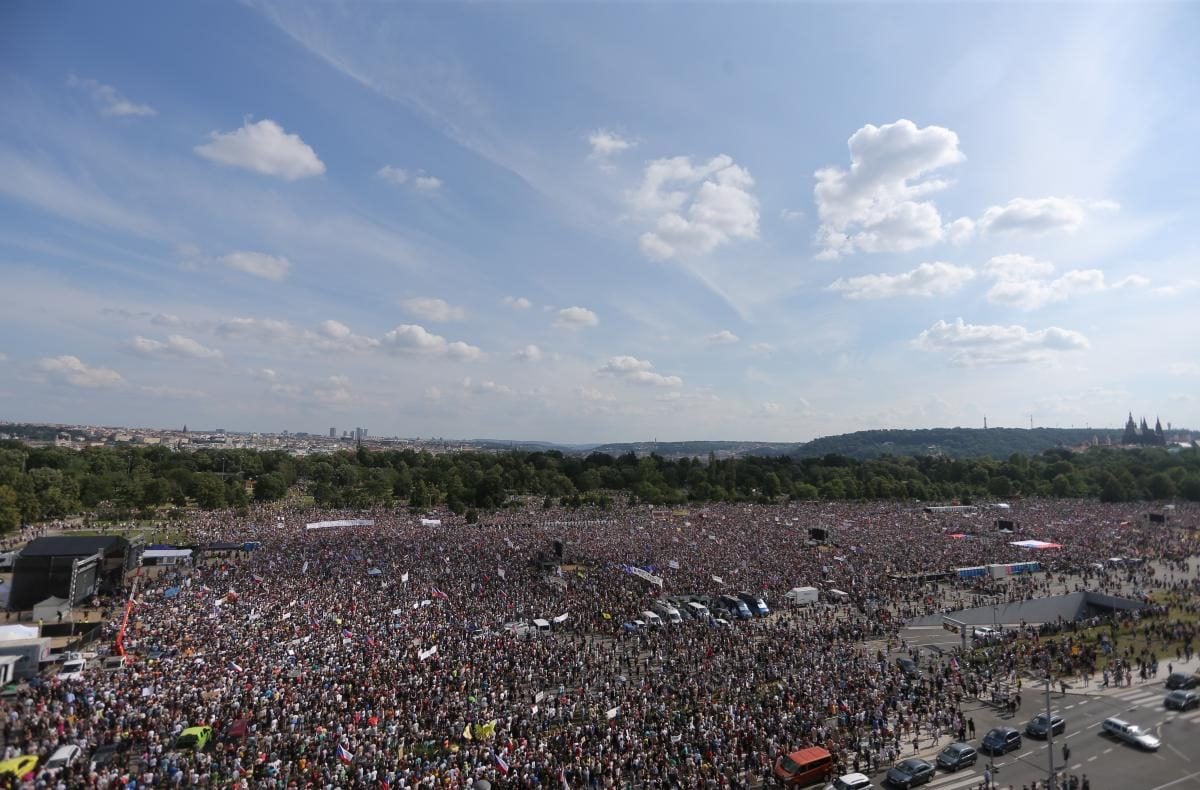 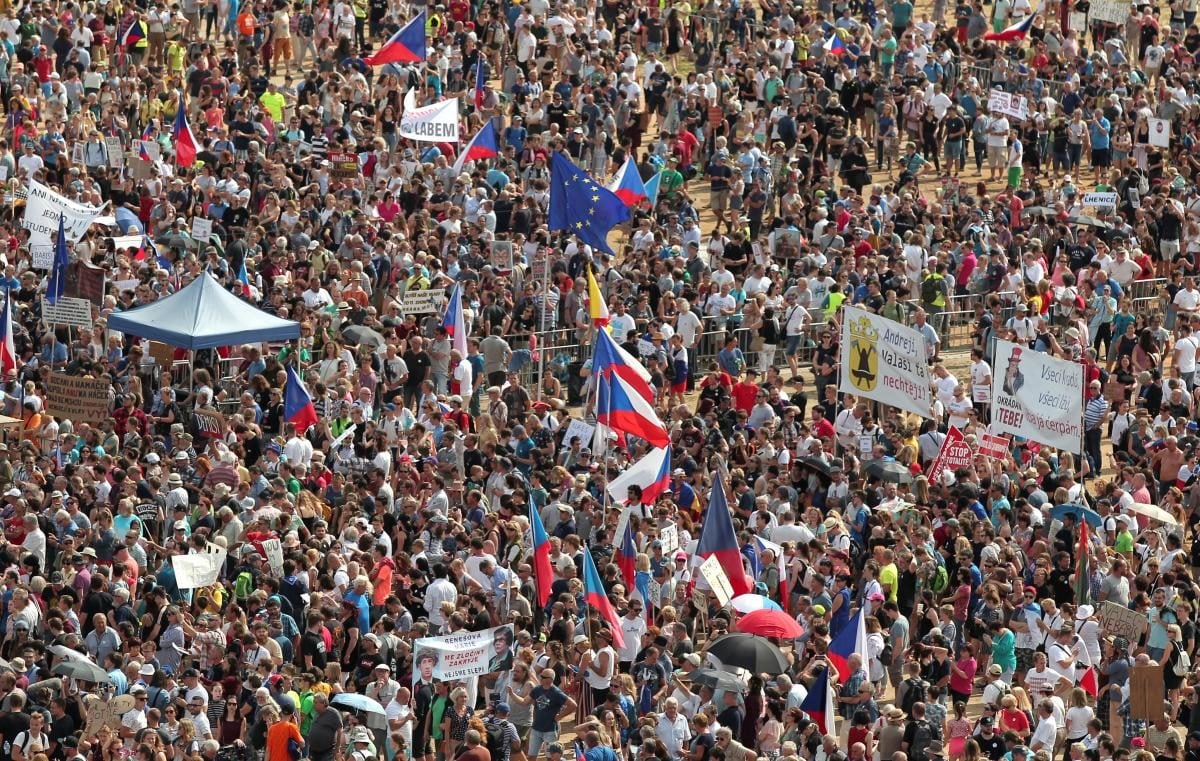 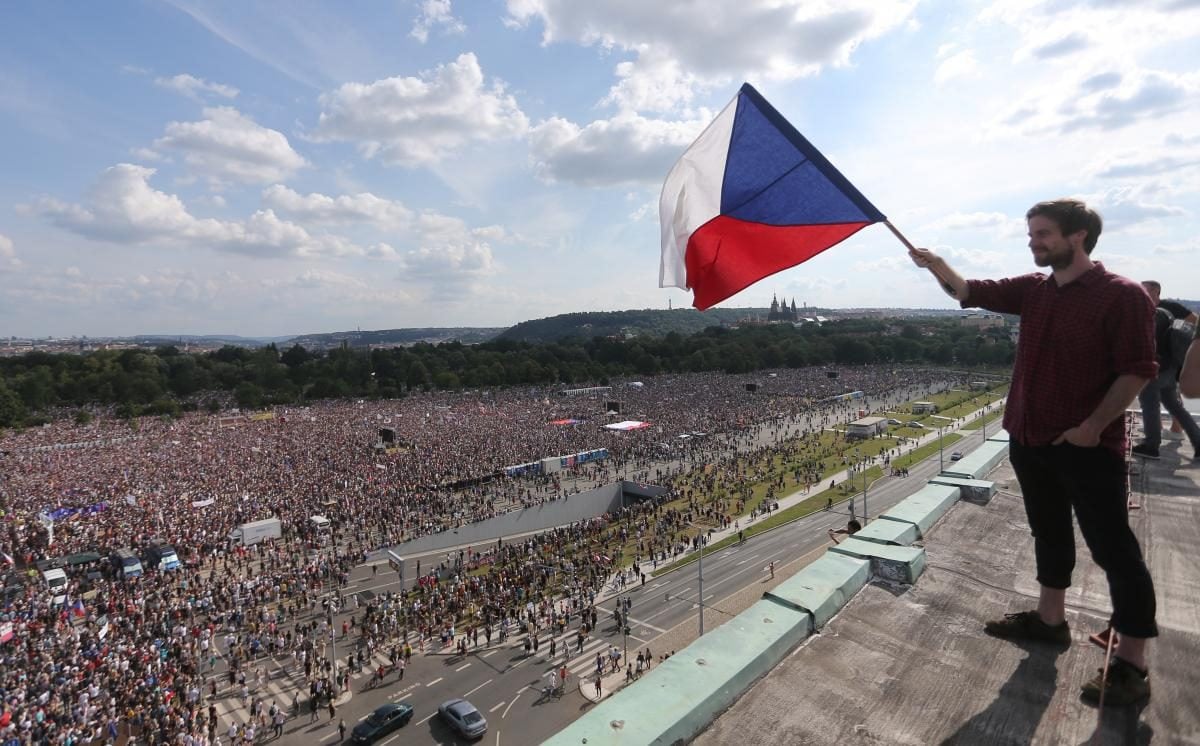 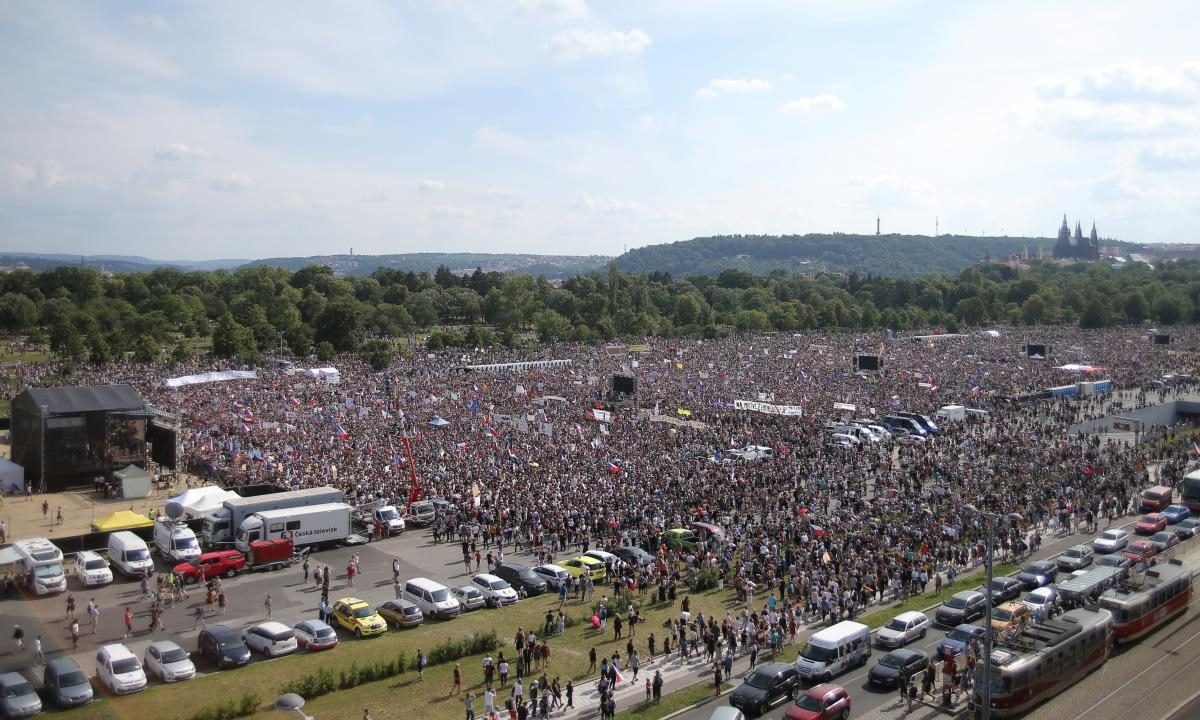 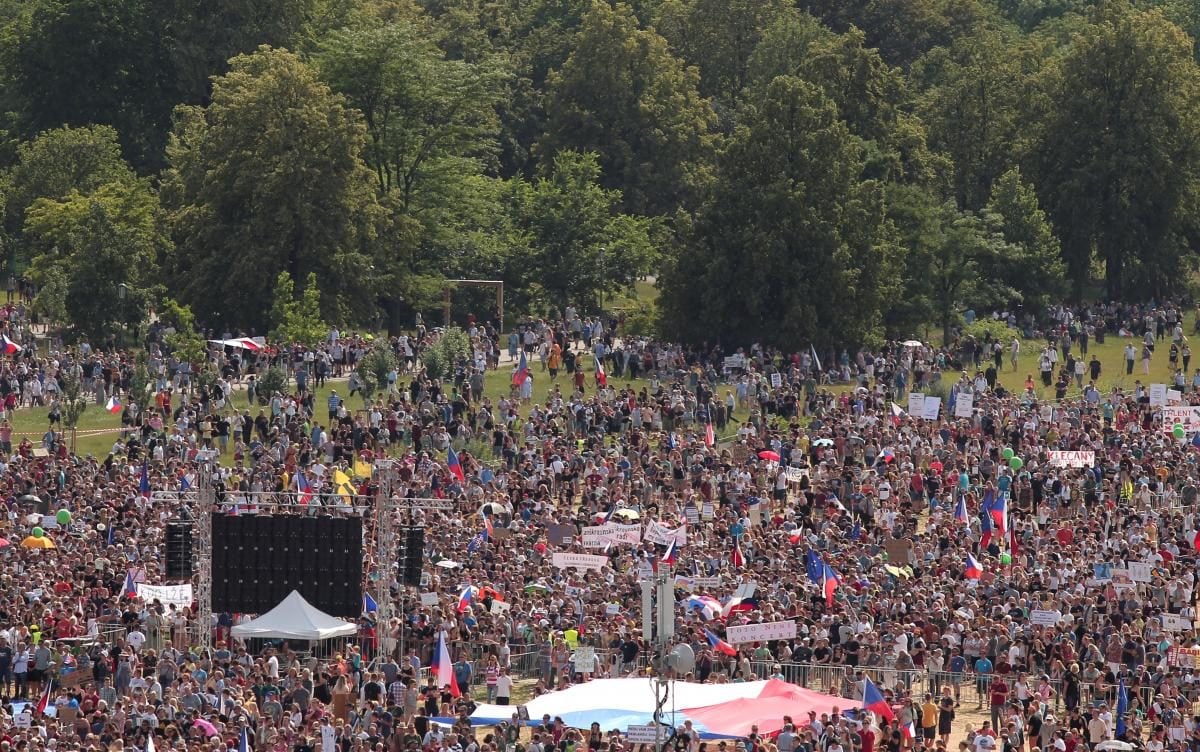 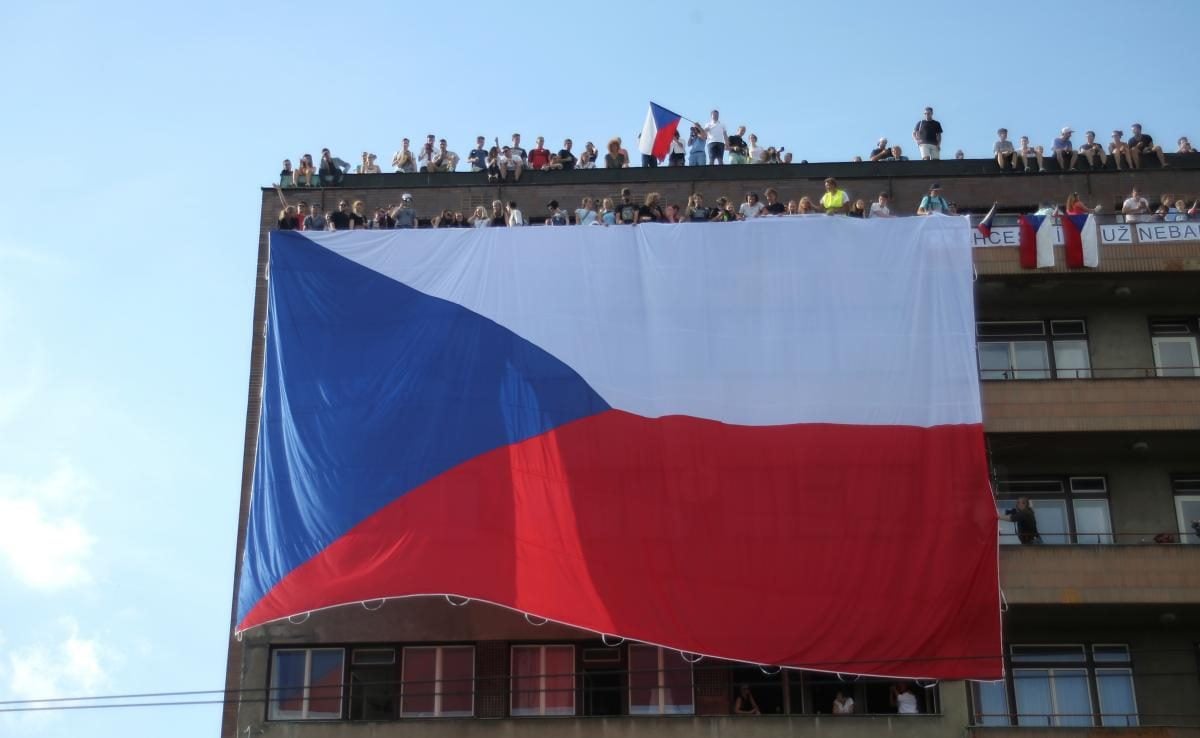 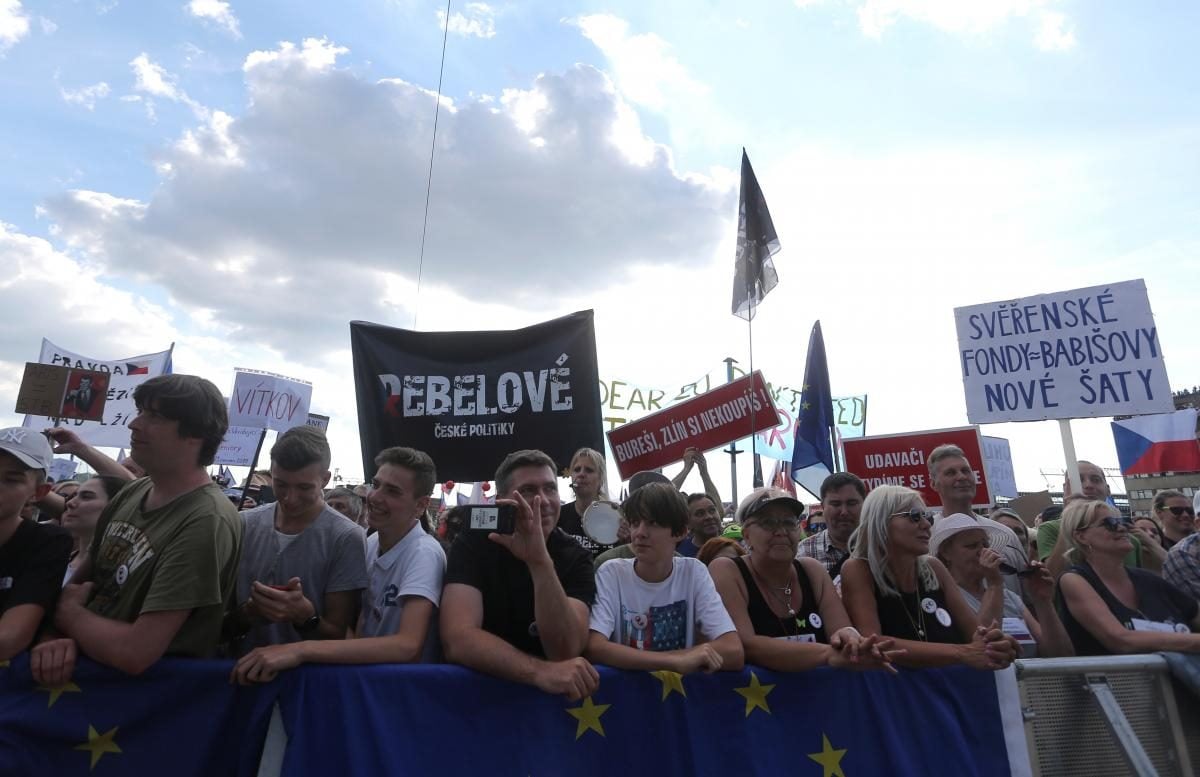 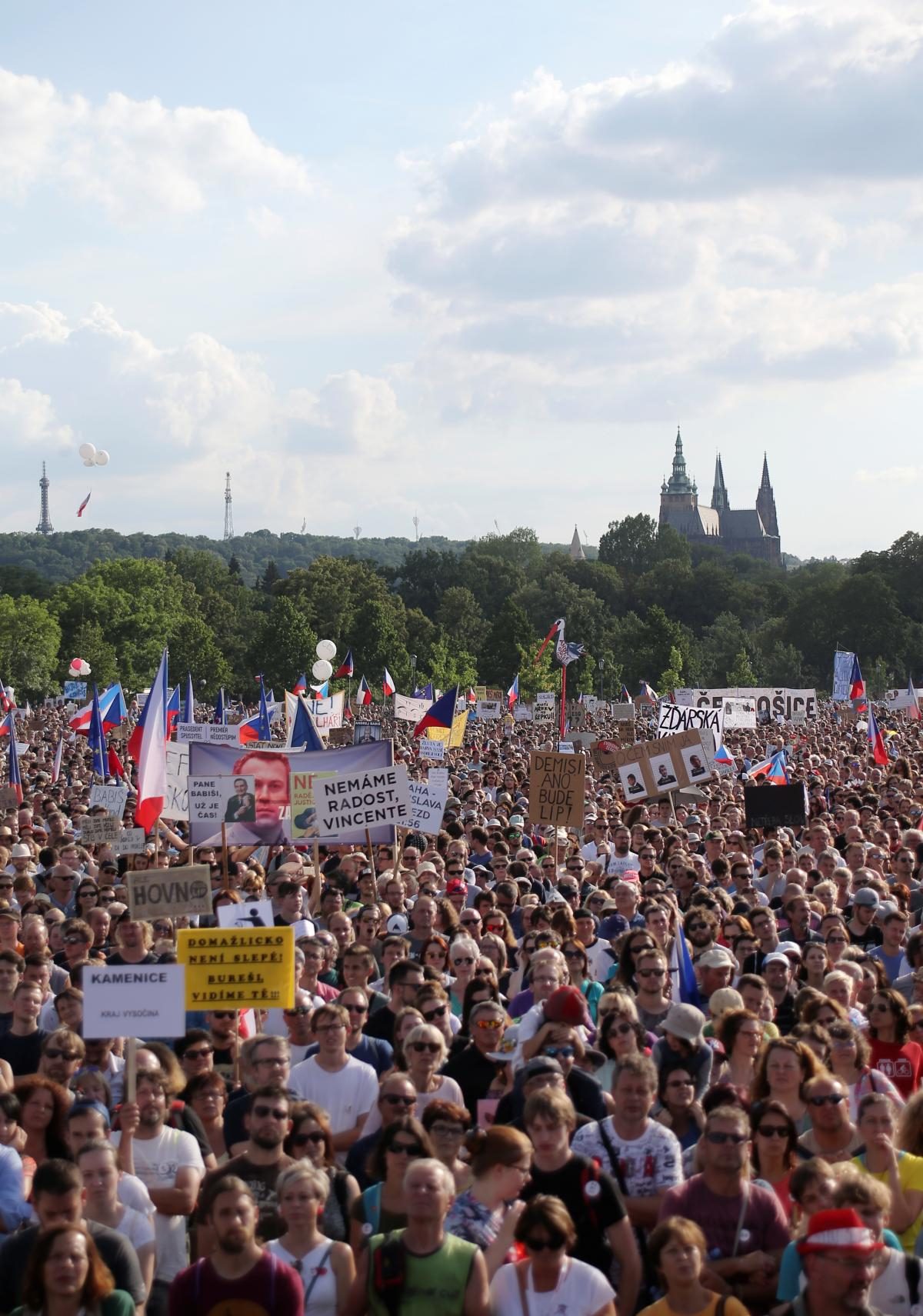 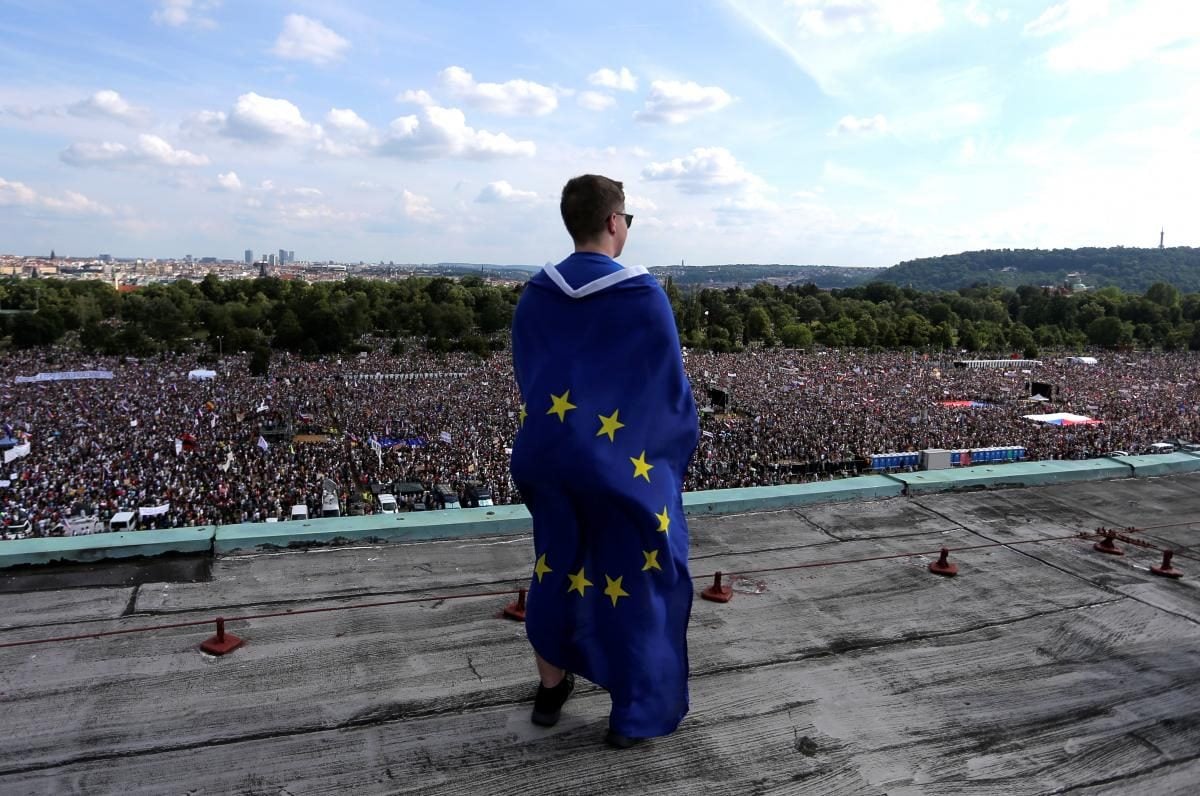 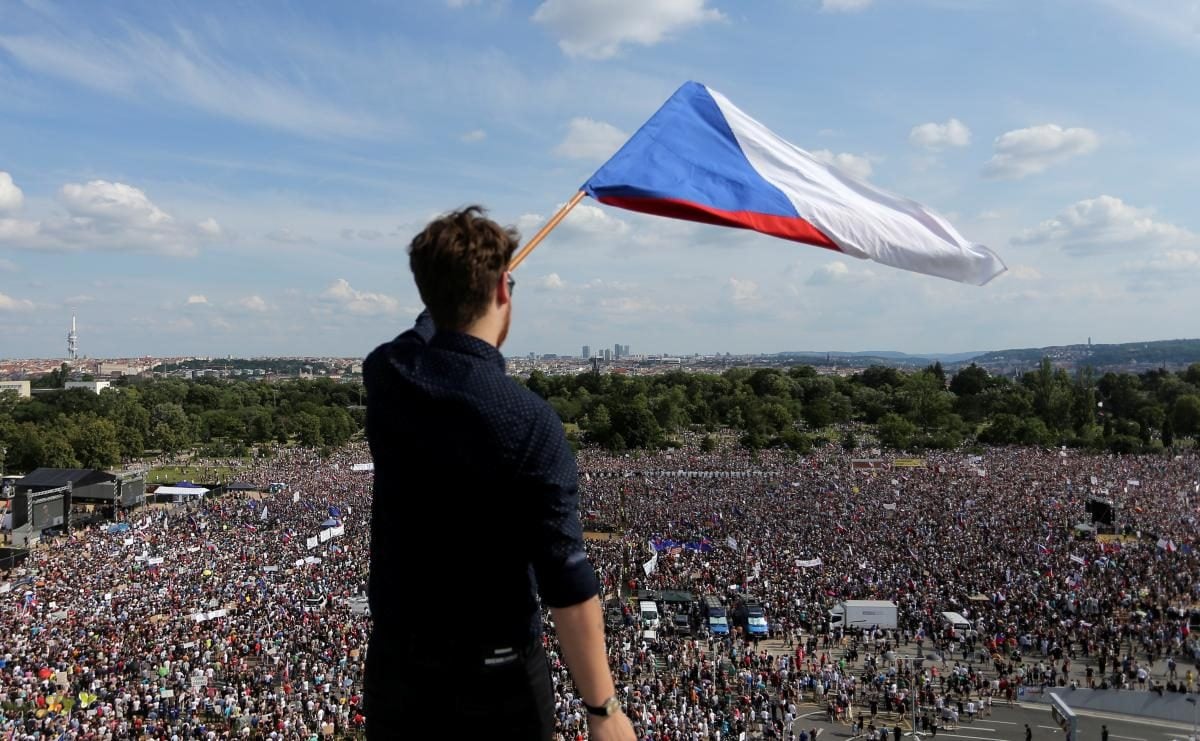 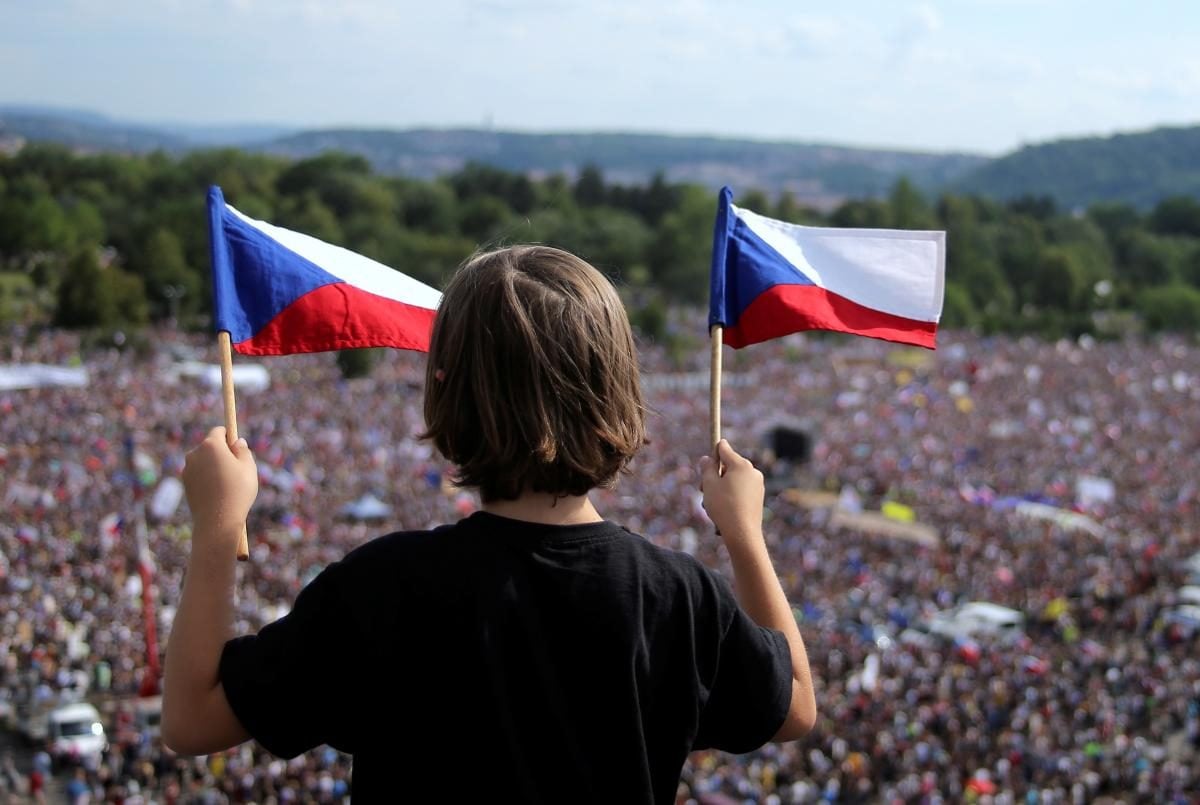 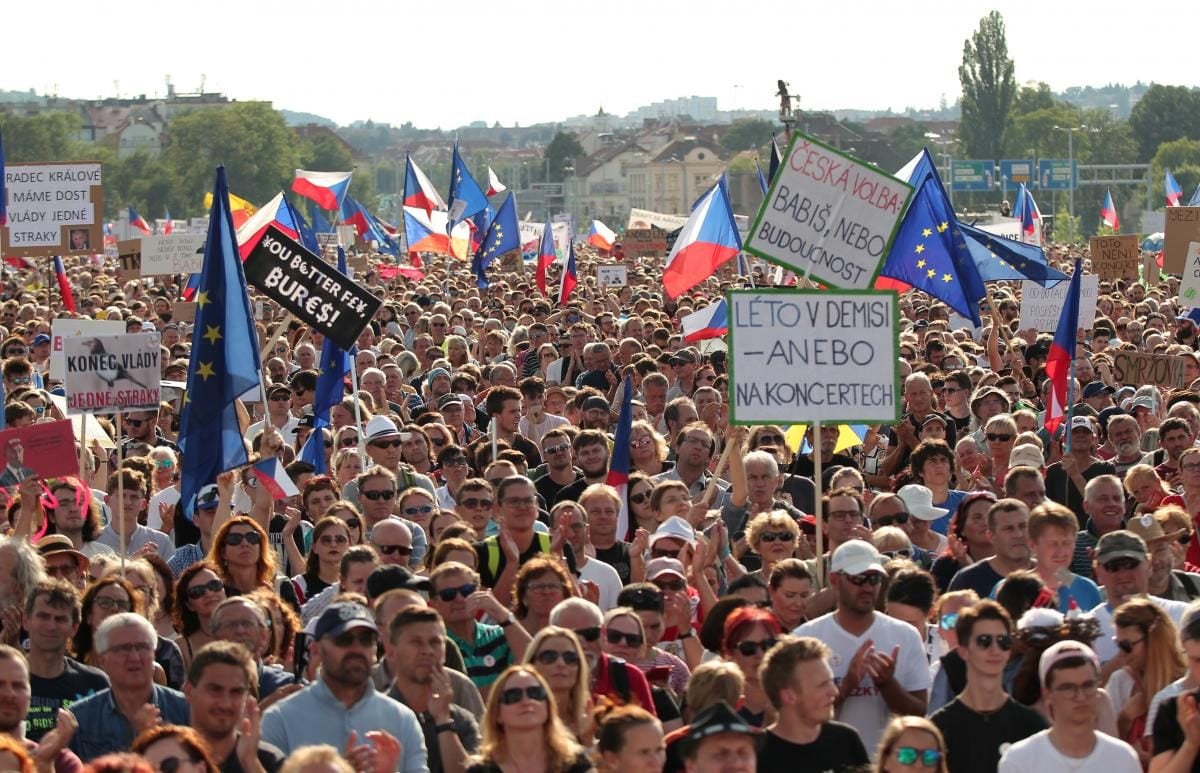 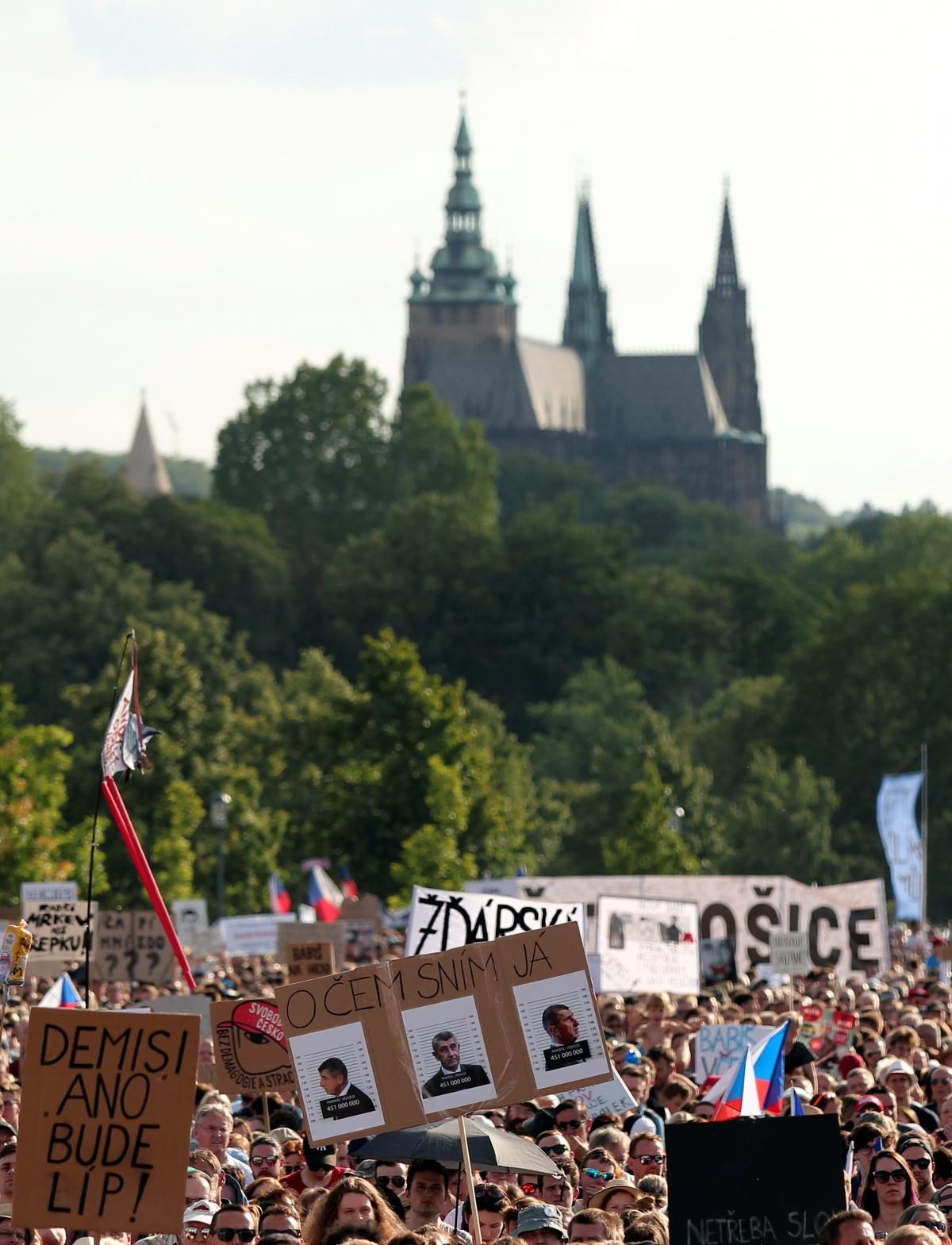 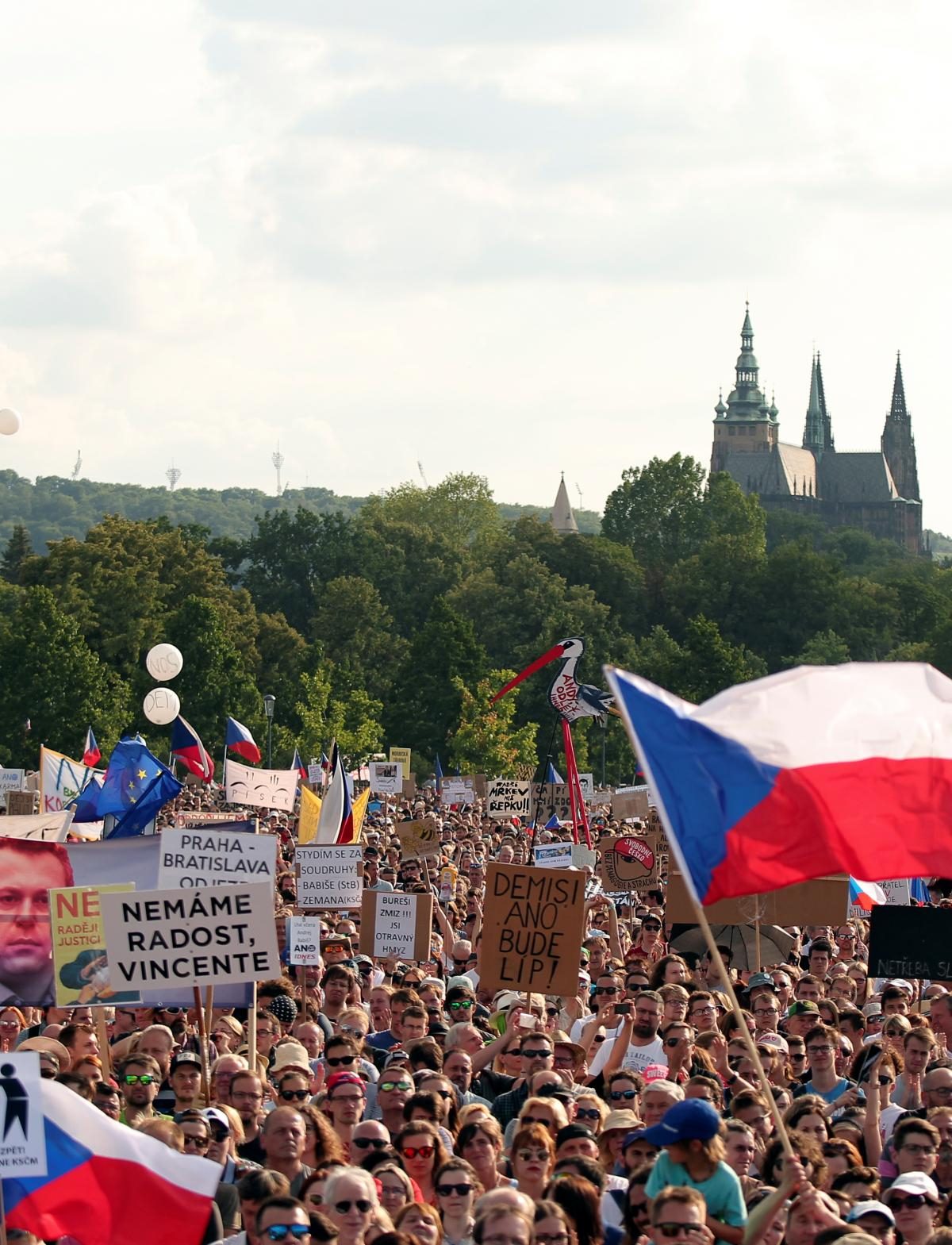 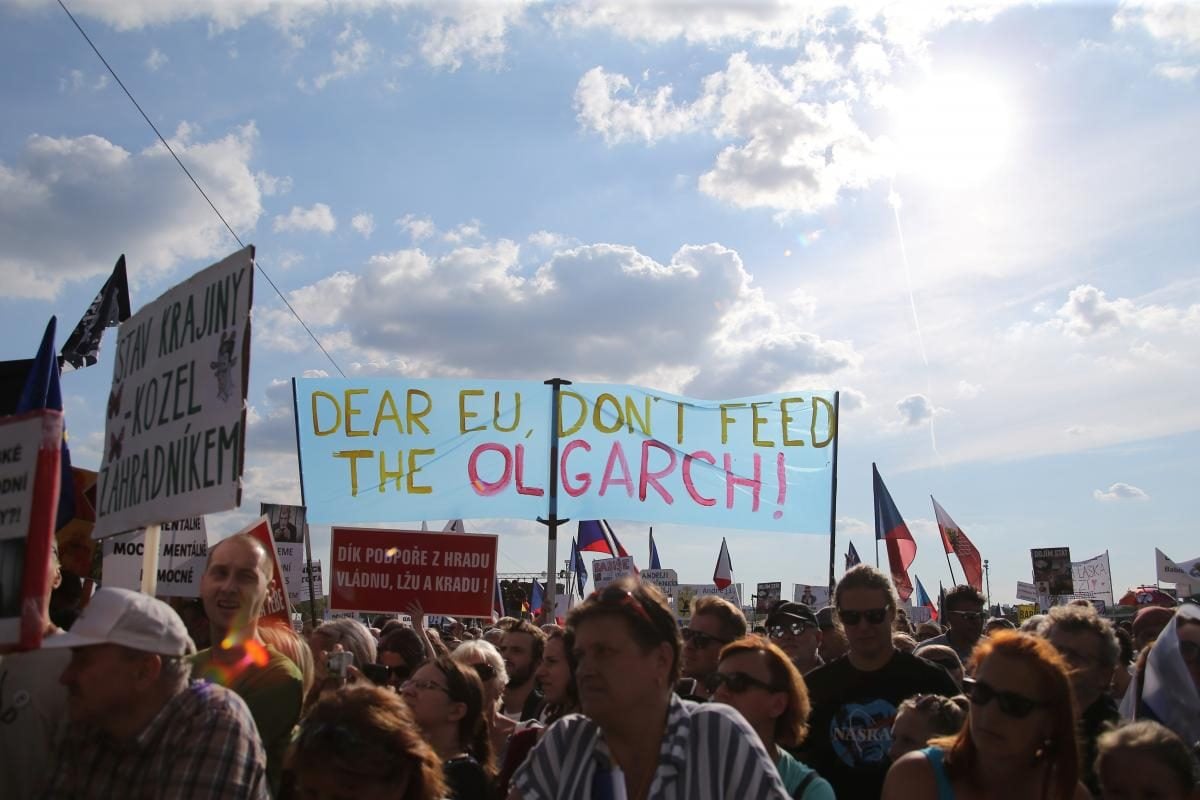 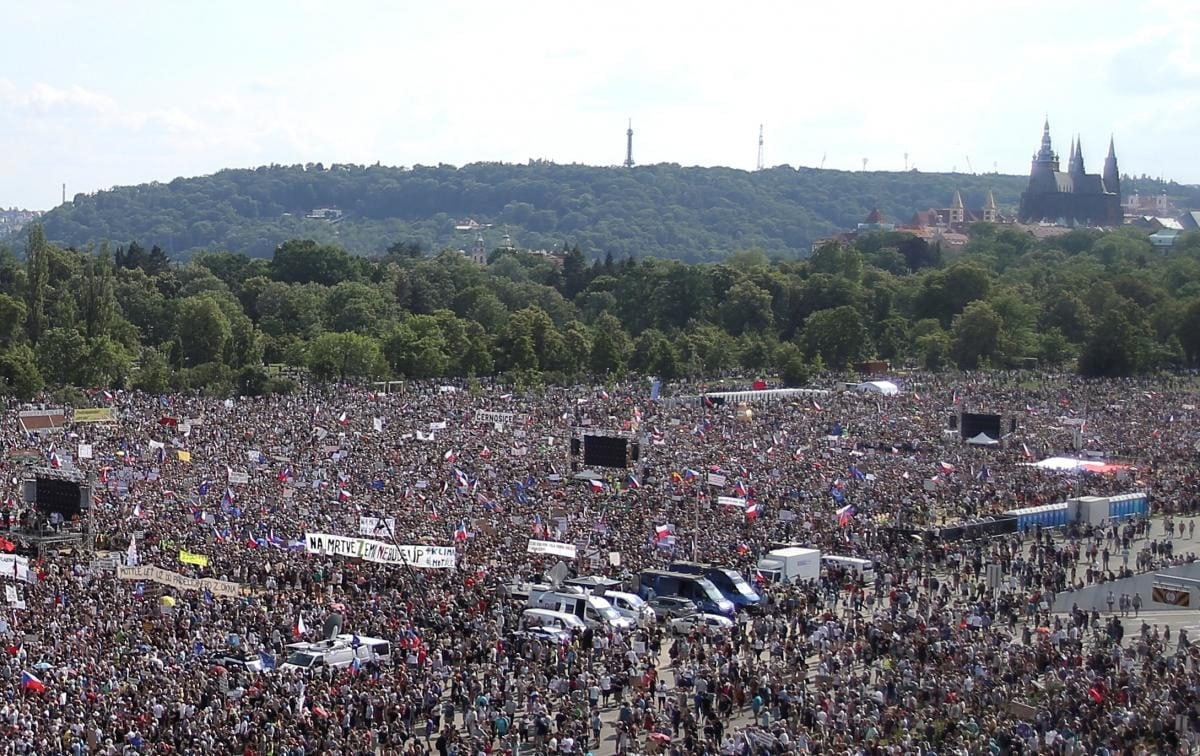 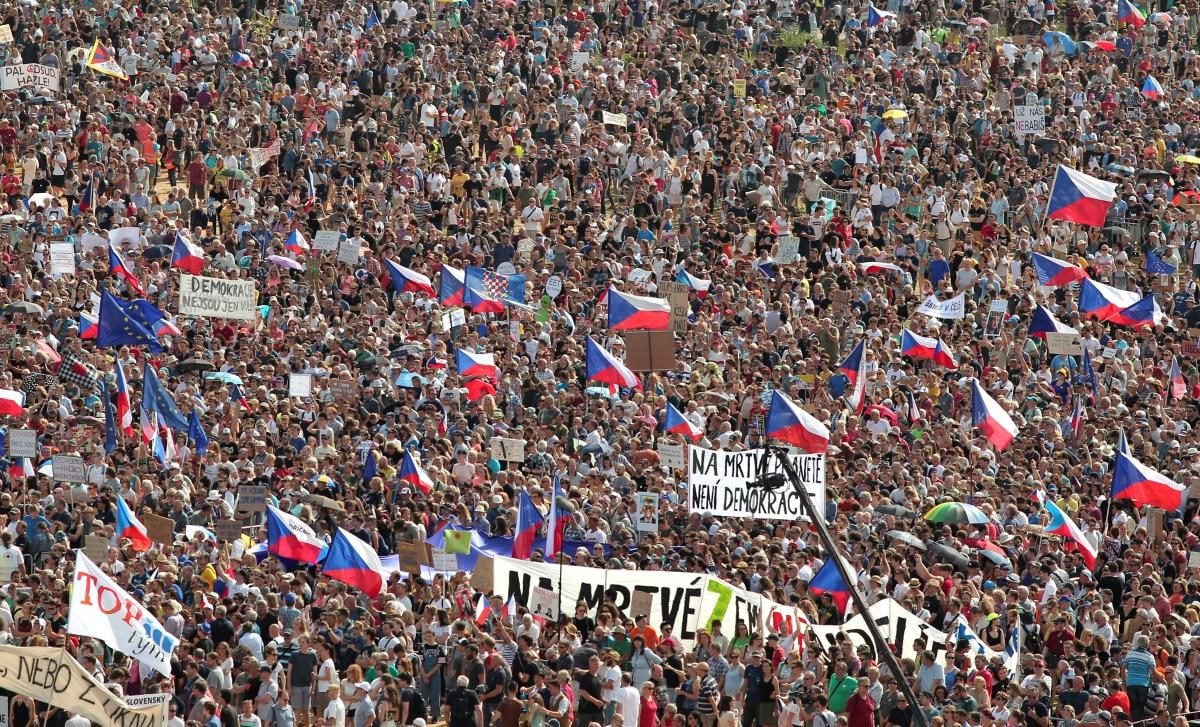 © REUTERS
If you see a spelling error on our site, select it and press Ctrl+Enter
Tags:protestsCzechCzechRepublic