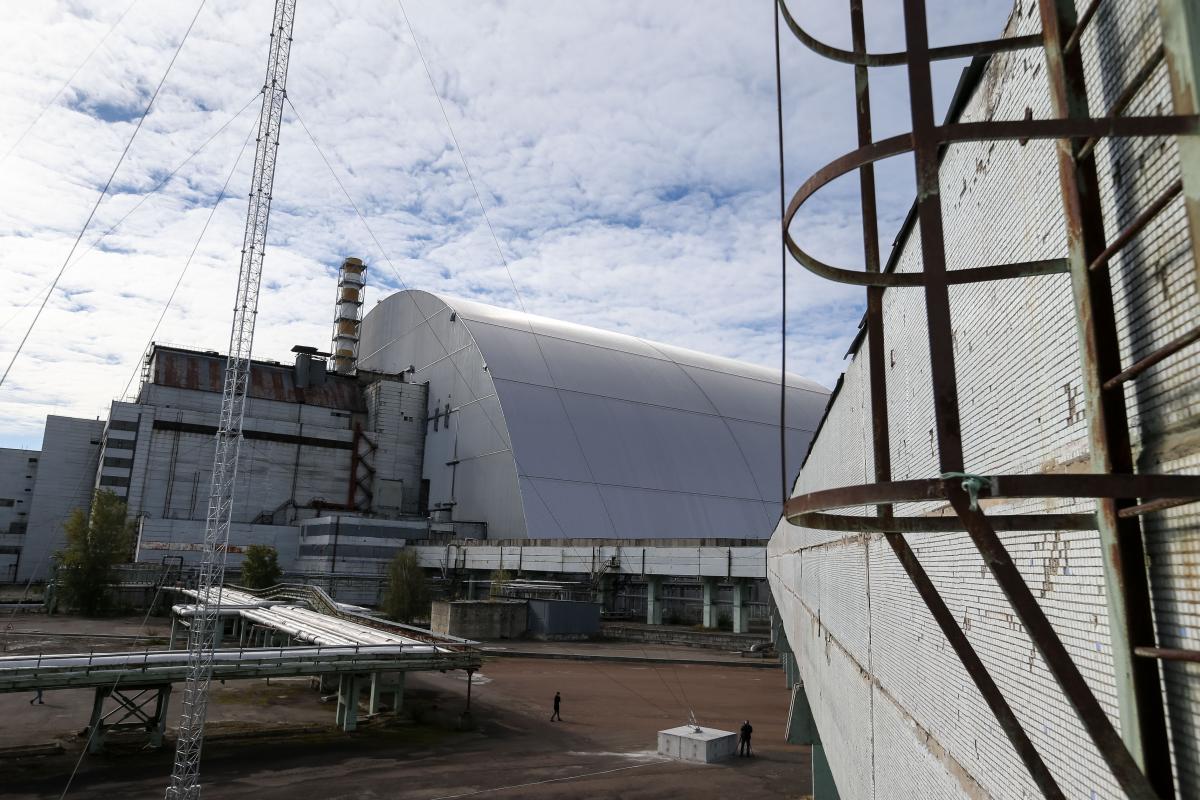 Five years after the Chornobyl disaster, in the summer of 1991, the Soviet Union was still in existence. It wasn't possible to learn that much about Chernobyl when people visited Chornobyl five years after the accident. The number of deaths was disputed, even then, and it remains so now. At the time, the official number was 31; the scientific director of the exclusion zone thought the number was closer to 7,000; other Soviet nongovernmental organizations used much higher numbers, speculating that early deaths as a result of the accident would hit 300,000.

Those figures have changed, but the range hasn't, Anne Applebaum wrote in her column for The Washington Post.

There was no way to be certain of the fatalities then, and there still isn't now. Nobody had measured the radiation at the time of the explosion; nobody kept track of the people who had been evacuated to new homes all over the country; nobody even knew the fate of the soldiers and plant employees who had taken part in the cleanup.

"Anyone who has watched HBO’s recent brilliant five-part series, “Chernobyl,” or read Serhii Plokhy’s prize-winning 2018 book, 'Chernobyl: The History of a Nuclear Catastrophe,' knows that there were deeper problems, too. Layer upon layer of lies and falsehoods surrounded the accident from the beginning. First the reactor's leadership, then the Soviet leadership, covered up the explosion. Later, they tried to cover up the human errors that led to the disaster. That was why measurements were not made, assessments were not completed, victims were not informed," Applebaum wrote.

In due course, the extent of the lying created a further problem: Trust in Soviet institutions — medical, scientific and political — plunged, especially in Ukraine. Rumors replaced information. Conspiracy theories replaced explanations. As a result, Chornobyl became an important inspiration for the nascent Ukrainian independence movement; Chernobyl also persuaded the last general secretary of the Soviet Union, Mikhail Gorbachev, to launch his program of glasnost, or openness. He thought that if Soviet institutions began to tell the truth, other Chornobyls could be avoided, and the Soviet Union would remain intact. Instead, it melted down, too.

Although more than three decades have passed since the explosion sent waves of radiation into the atmosphere, there is now no shortage of people who want to talk about it, read about it, watch dramatizations of it.

"A Chernobyl fan subculture thrives online. But this is unsurprising because we live at a moment when the lessons learned from Chornobyl are being unlearned. Inside Russia, the culture of official lies has returned: There have been calls to ban the HBO series on the grounds that its portrayal of Soviet incompetence, mendaciousness and venality is somehow an insult to modern Russia and to the memory of the Soviet empire. Because national honor is more important than truth, a Russian television station, NTV, has commissioned its own series. This one will not tell the actual story, of course. Instead — surprise! — it will claim that the whole thing was the fault of the CIA," the piece reads.

"We don’t live in a culture of censorship, such as the Soviet Union's; we live in a culture where there is too much information, where words are drowned out, not banned, and important ideas and events are ignored. We are lucky, very lucky, that no catastrophe, nuclear or otherwise, has yet blighted the country. Because if one does, we may discover the collapse of trust is so great that we are no longer prepared," Applebaum concludes.

If you see a spelling error on our site, select it and press Ctrl+Enter
Tags:Chernobylnuclear