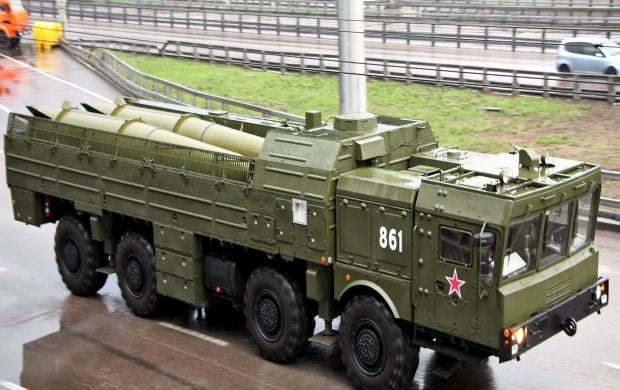 "Today, the Minister of Defense has said that all units and formations returned to places of their permanent deployment," Peskov said.

As reported earlier, Iskander tactical mobile ballistic missile systems, fighters and bombers were stationed in the Kaliningrad special district during a snap inspection of the combat readiness of the Northern Fleet, the divisions of the Western military district, and parts of the Russian Airborne Forces, which was announced on March 16.

According to Polish Prime Minister Ewa Kopacz, Russia has increased its military activity near the borders of the European Union in order to increase pressure on EU leaders ahead of the union’s March 19-20 summit, at which the issue of sanctions against Russia will be discussed.