Rescuers continue working at site of A320 airliner crash

Rescuers continued on Wednesday to work at the crash site of an airbus A320 of the Germanwings airline, Radio Liberty reported on Wednesday. 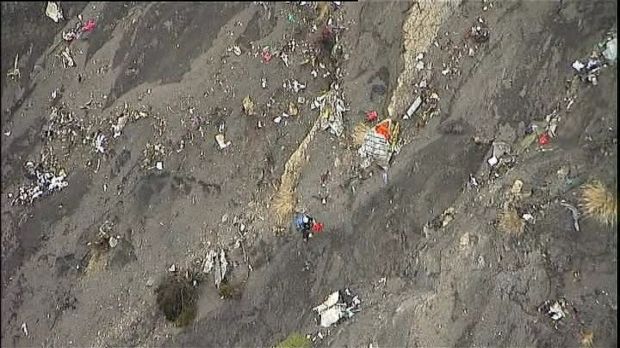 According to French Interior Minister Bernard Cazeneuve, rescuers have already found the first black box of the aircraft, and study of it will begin immediately.

German airline Lufthansa, which owned the German low-cost airline Germanwings, said that the crash was an accident.

The U.S. government has said it does not see a terrorist attack as being among the causes of the accident.

As reported earlier, an airbus A320 of the Germanwings airline that was flying from Barcelona to Dusseldorf crashed in the French Alps about 100 kilometers north of Nice on Tuesday. All 144 passengers and six crew members were killed.