Rutte would not say exactly what he talked about with Putin. 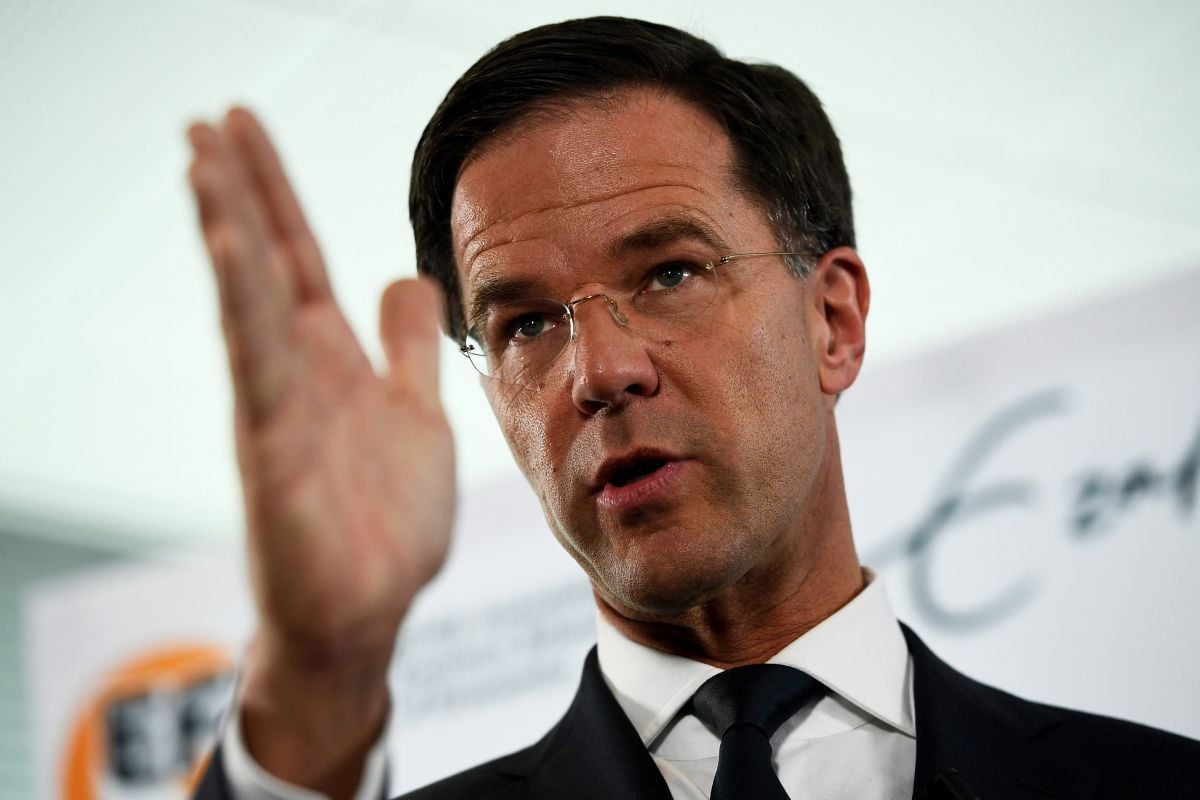 "I spoke to President Putin about MH17. For the Netherlands, but also for so many countries in the world, it is still an open wound. So if I have the chance to discuss it with the Russian president, I will. We talked about it and I will continue to do so on these occasions," Rutte said, NLTimes reported with reference to RTL Nieuws.

The Dutch Prime Minister would not say exactly what he talked about with Putin. "I cannot say anything about that. The discussions must be confidential, also because of the extremely high sensitivity of the subject. It is of great importance that I seize every opportunity to speak with Russian leadership about MH17." He also would not say how Putin reacted. "I can only say what I do in this type of conversation. I can never say what the response of my conversation partner is, because of confidentiality and also because it would not be right if I spoke on behalf of my conversation partner."

Malaysia Airlines flight MH17 from Amsterdam to Kuala Lumpur was shot down over eastern Ukraine on July 17, 2014. All 298 people on board, including 196 Dutch, were killed. In June the Joint Investigation Team (JIT), the team investigating the disaster, revealed that the criminal trial against the first four suspects in this case – three Russians and one Ukrainian – will start on March 9 next year. "We now have the information, have the proof, that the Russian Federation is involved in this tragedy, in this crime, one way or another," Dutch Prosecutor Fred Westerbeke said in the press conference.

Igor Girkin, Sergey Dubinskiy, Oleg Pulatov, and Ukrainian Leonid Kharchenko are suspected of playing crucial roles in delivering the missile system that shot down MH17. They will be prosecuted for causing the crash and leading to the death of everyone on board. They are also facing charges of murdering 298 passengers of MH17.

Investigation by the Dutch Safety Board and JIT previously revealed that the Malaysian Airlines flight was shot down by a BUK missile system from the 53rd Anti-aircraft Brigade of the Russian Armed Forces, fired from a field in Ukraine that was under the control of pro-Russian separatists at the time.

According to the JIT, Russia is not cooperating with the investigation into the disaster, refusing to respond to requests for legal assistance. Following the announcement of the first four suspects' prosecution, the Russian Federation denounced the "biased, one-sided nature of the inquiry". Minister Ferdinand Grapperhaus of Justice and Security announced that the Netherlands took "diplomatic steps" against Russia, in an attempt to force the country to cooperate with the JIT.

In addition to the JIT criminal investigation, the Netherlands is also in talks with Russia about state liability. The Netherlands and Australia officially held Russia accountable for its role in the MH17 disaster – providing the BUK missile system with which the passenger plane was downed.