The foreign ministers of several Arab States have approved a draft resolution on the establishment of a united army, Egyptian television reported on Thursday, according to Lenta.ru, with reference to Reuters. 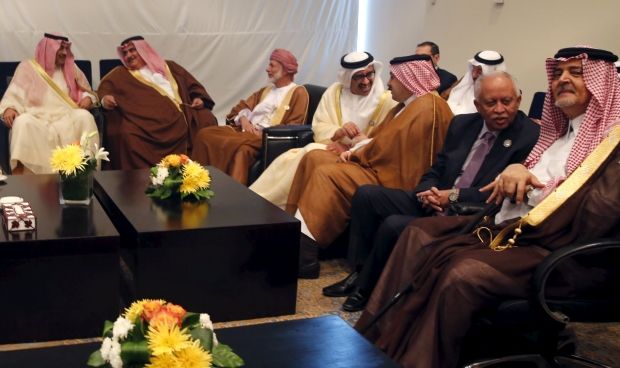 As reported, the foreign ministers addressed to the Secretary General of the League of Arab States (LAS) so as to form the joint force within a month.

The army will be designed to fight security threats through making rapid military interventions.

The ministerial meeting was preceded by the launch of a military operation led by Saudi Arabia against Shiite militants, the Huthis, in Yemen.

The actions of Saudi Arabia were supported by LAS, the United States, Britain, France, Turkey, Sudan, Egypt, and almost all of the monarchies of the Persian Gulf.