The top-secret military craft was nuclear-powered but the reactor had been isolated from the fire. 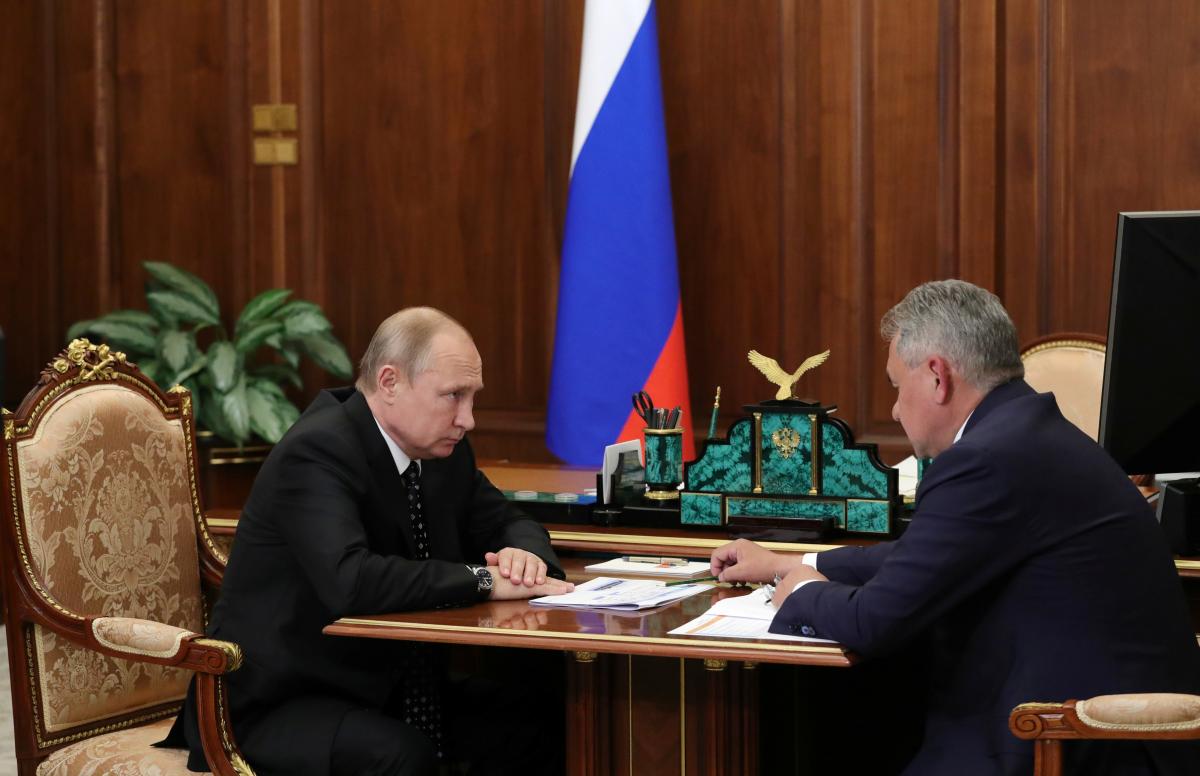 Russia says the main cause of the deadly incident on board a submersible which killed 14 crew on Monday was a fire in the battery compartment.

Defense Minister Sergei Shoigu also said the top-secret military craft was nuclear-powered but the reactor had been isolated from the fire, the BBC reported.

Fourteen crew members died of smoke inhalation as a result of the fire on the submersible in the Barents Sea.

The craft is now at Severomorsk, the main base of Russia's Northern Fleet.

It has not been named, but it is a deep-sea research vessel, which had been exploring the Arctic seabed, the Russian government daily Rossiiskaya Gazeta says.

It had been descending to extreme depths on difficult missions, the paper reported.

Those missions were not specified, but Russia is in an international race to stake territorial claims in the Arctic, which is believed to be rich in oil and gas and other minerals.

"The main cause has been established – it was a fire in the battery compartment, and then it spread," Mr. Shoigu told President Vladimir Putin in a meeting on July 4, according to the Kremlin website.

"The nuclear power unit on the vessel has been fully isolated and nobody is in that section. The crew took all the necessary measures to protect the unit, and it is in full working condition. This leads to us to hope that in quite a short time the vessel can be put back into service."

The fire broke out as the submersible was in Russian territorial waters, the defense ministry says.