There is a 50% chance of another large quake in the next week, the expert said. 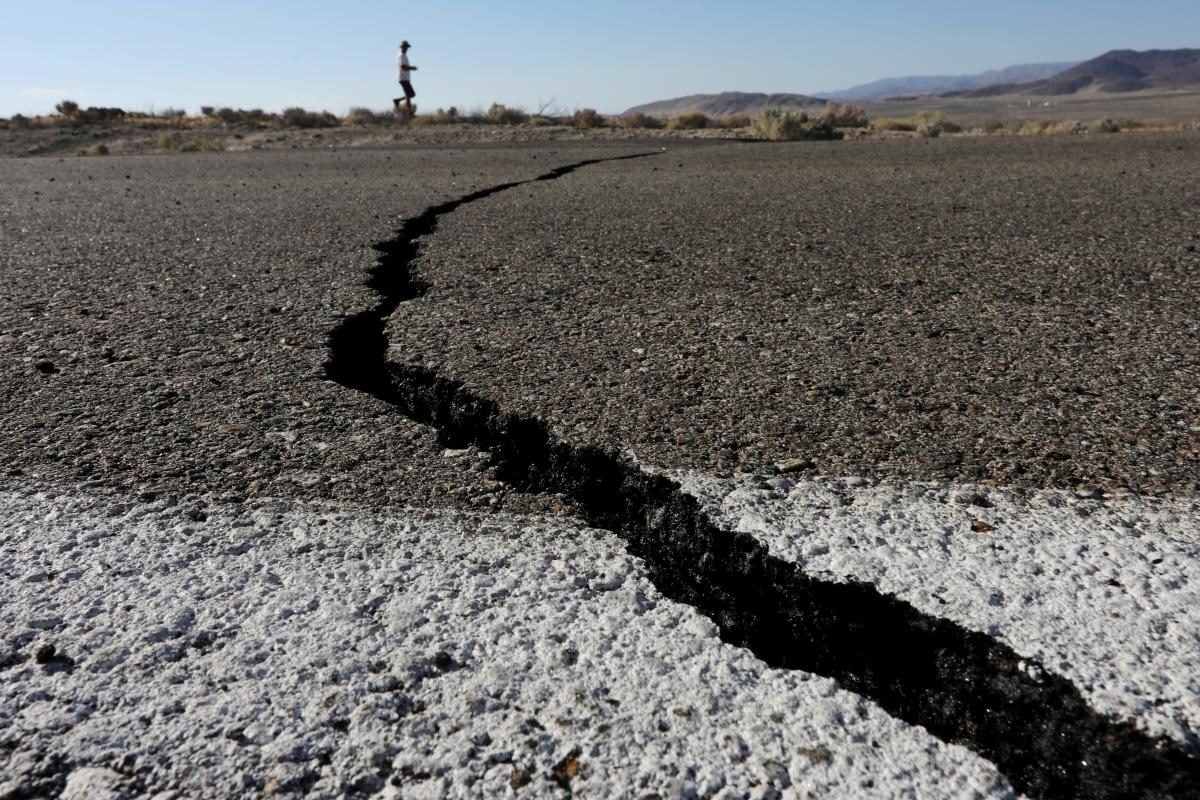 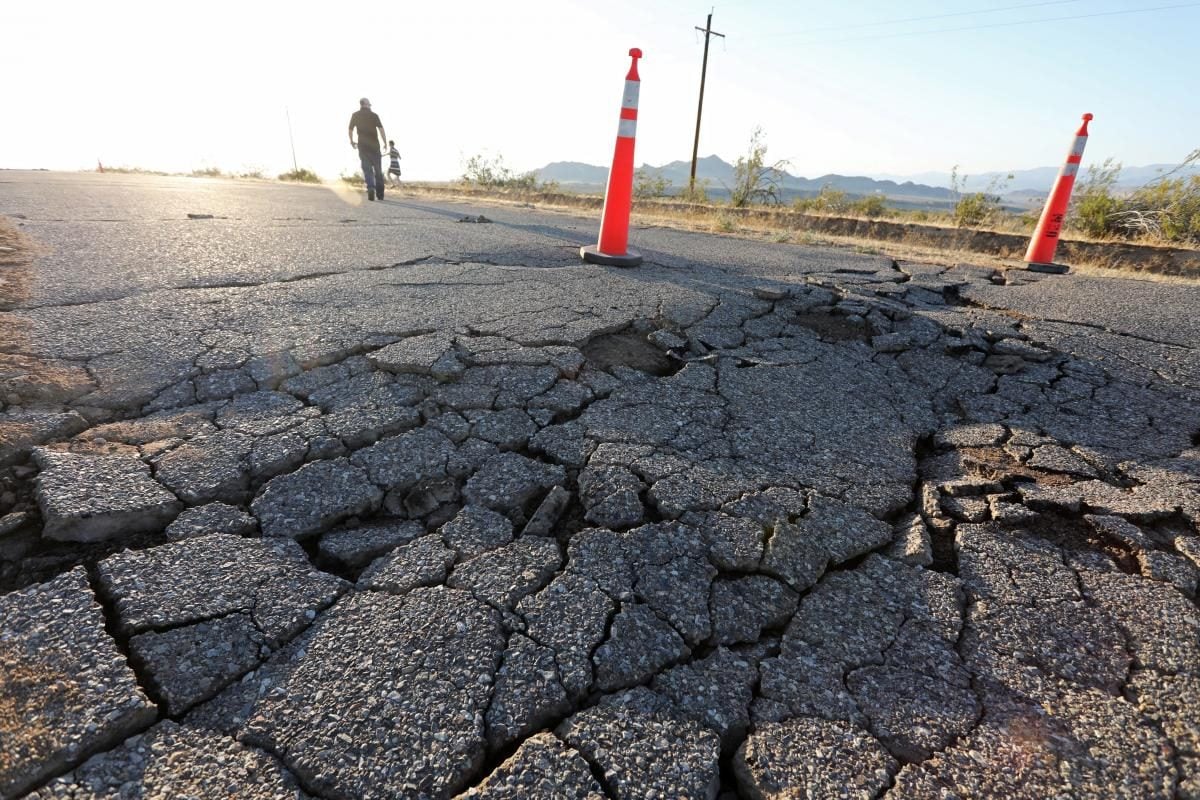 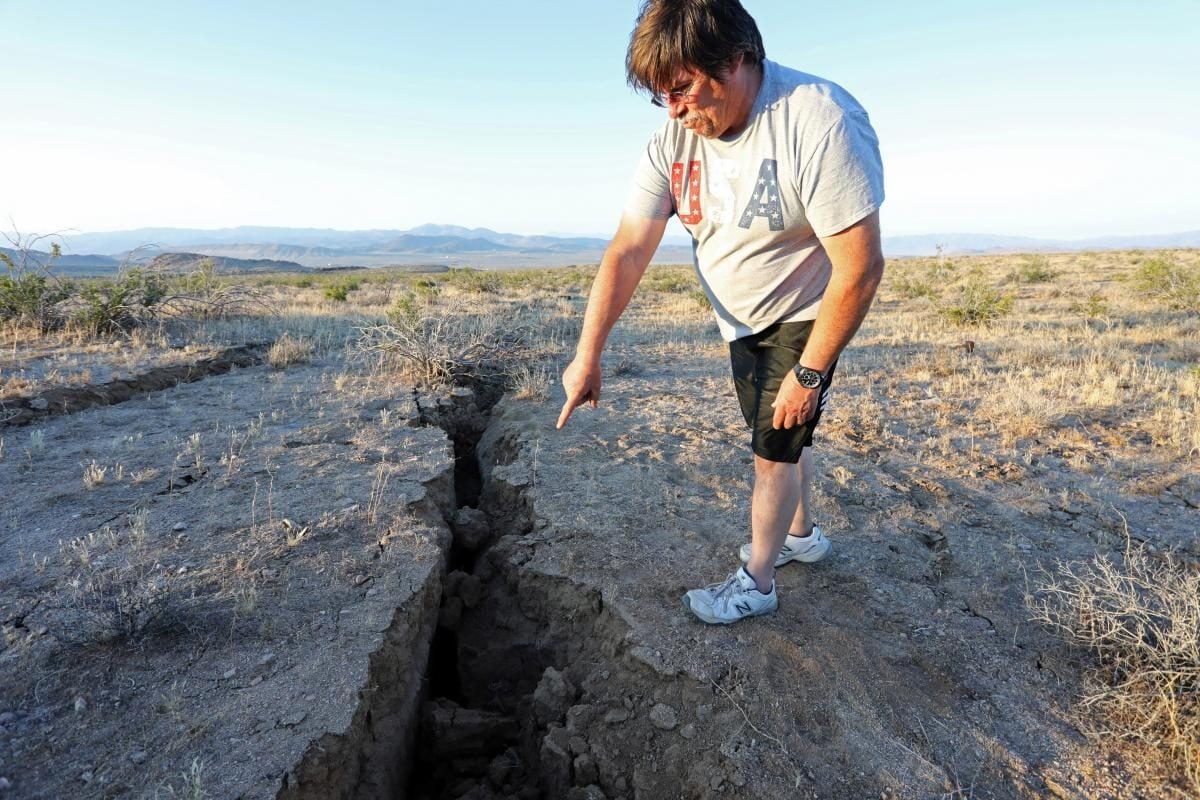 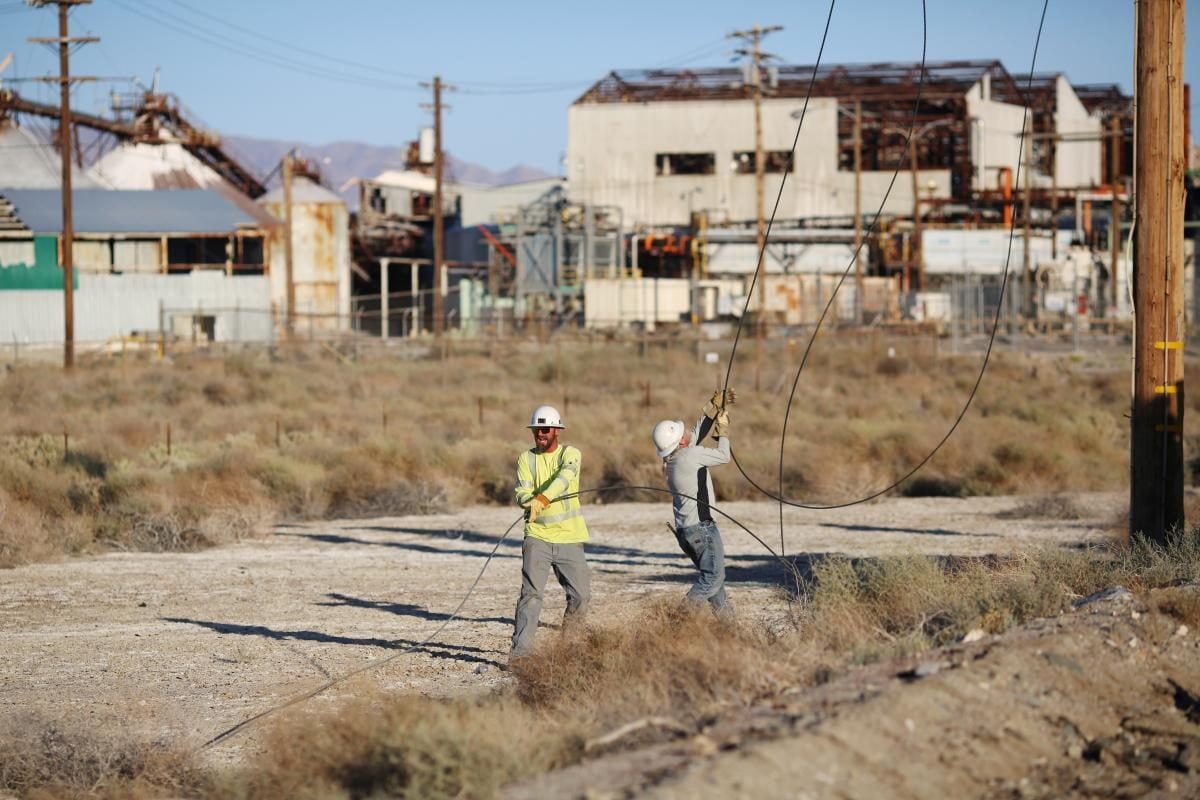 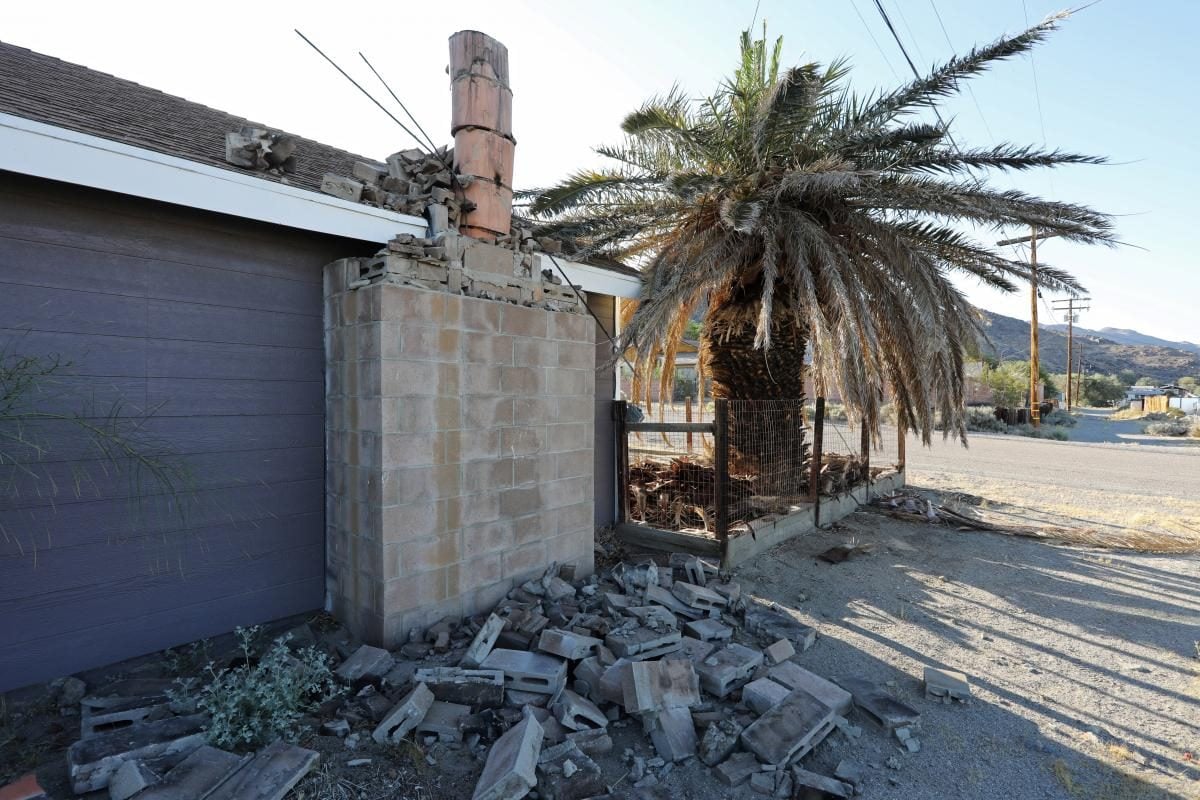 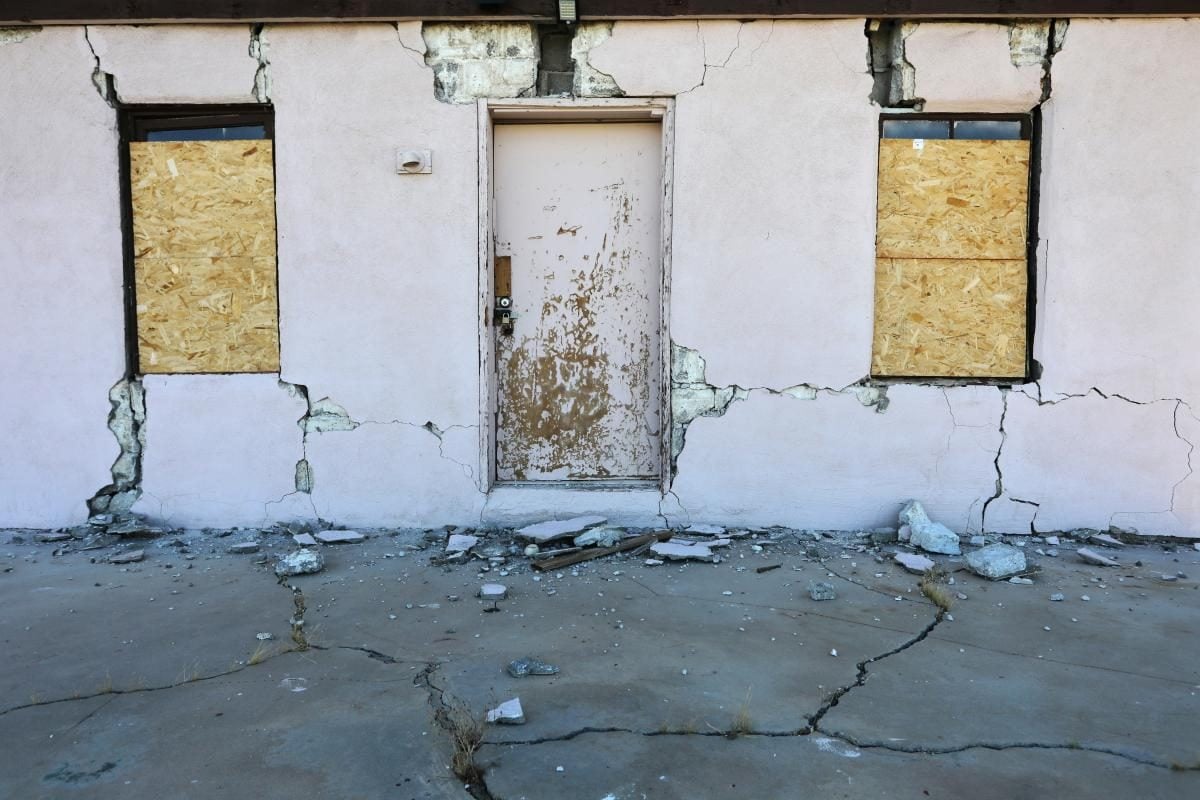 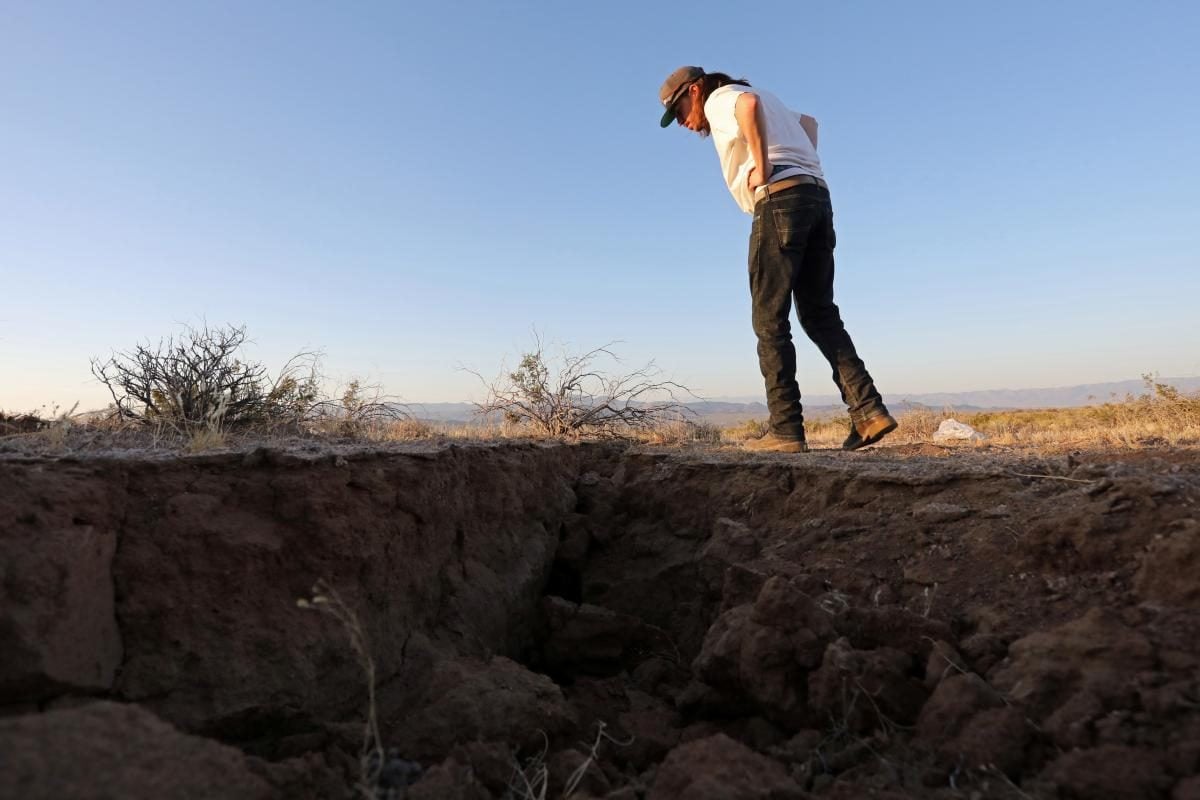 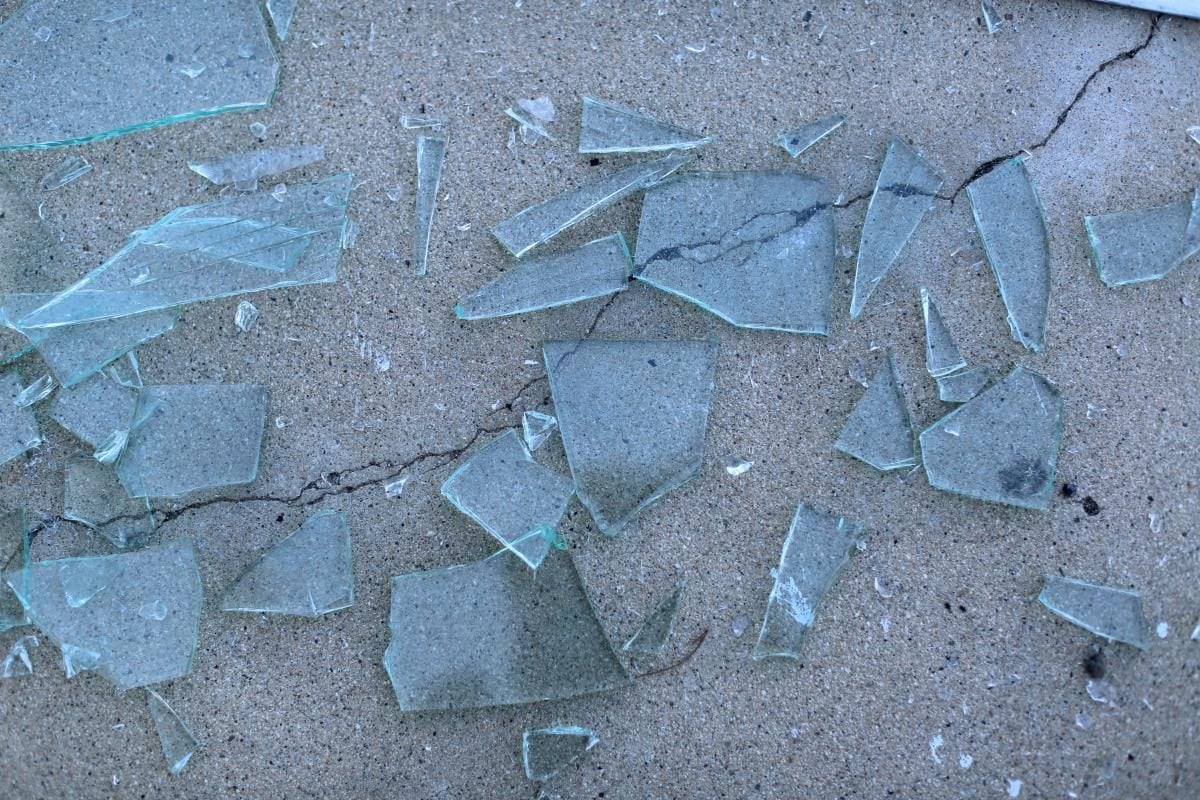 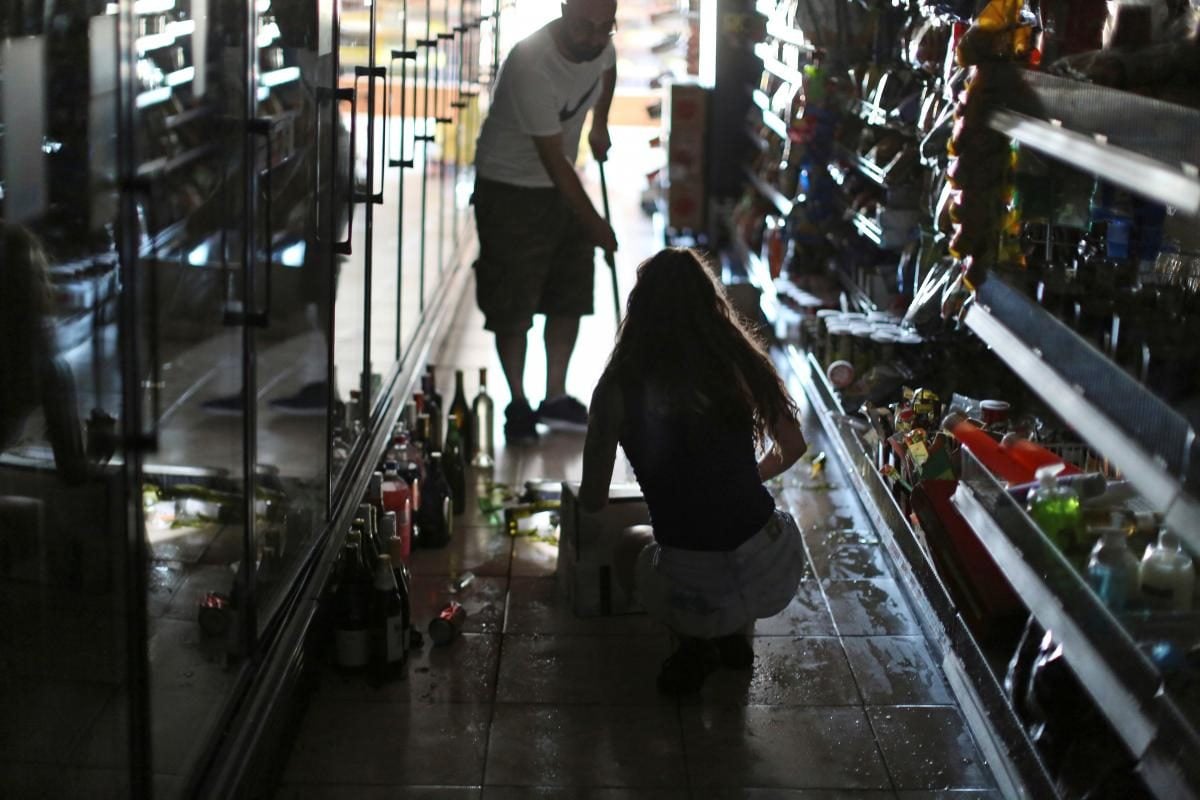 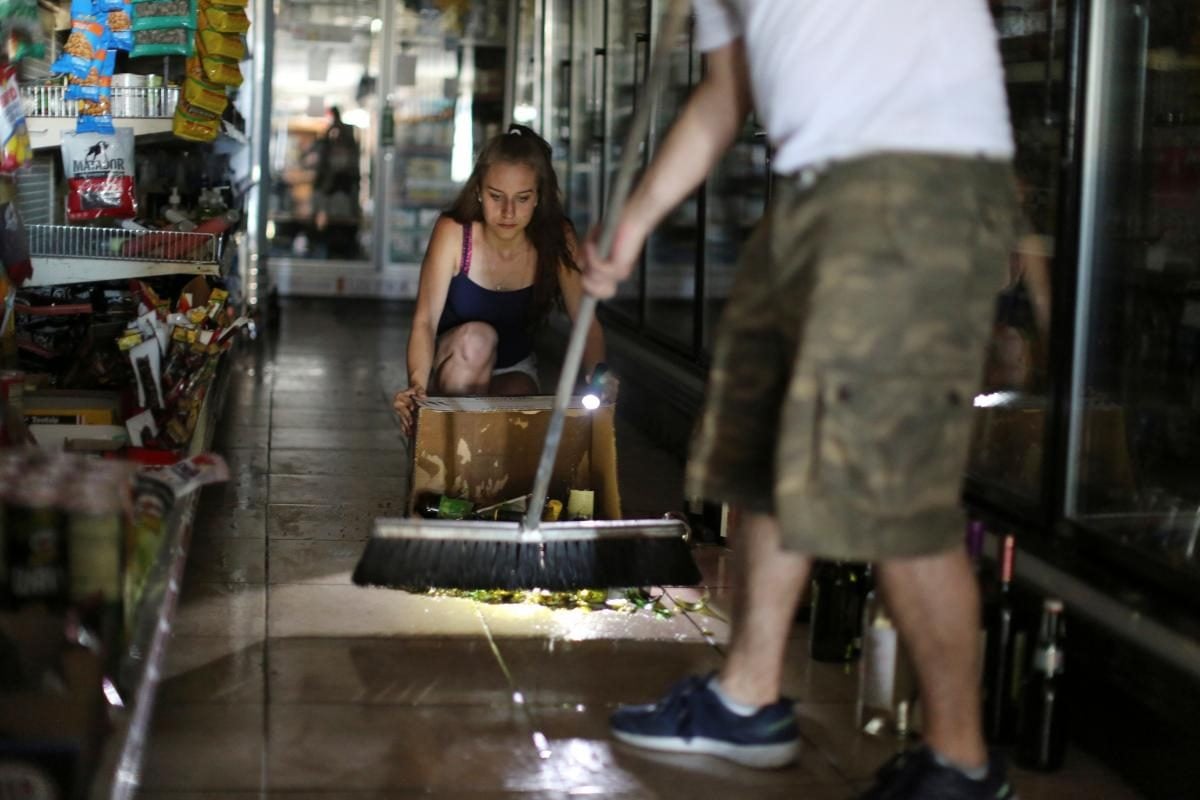 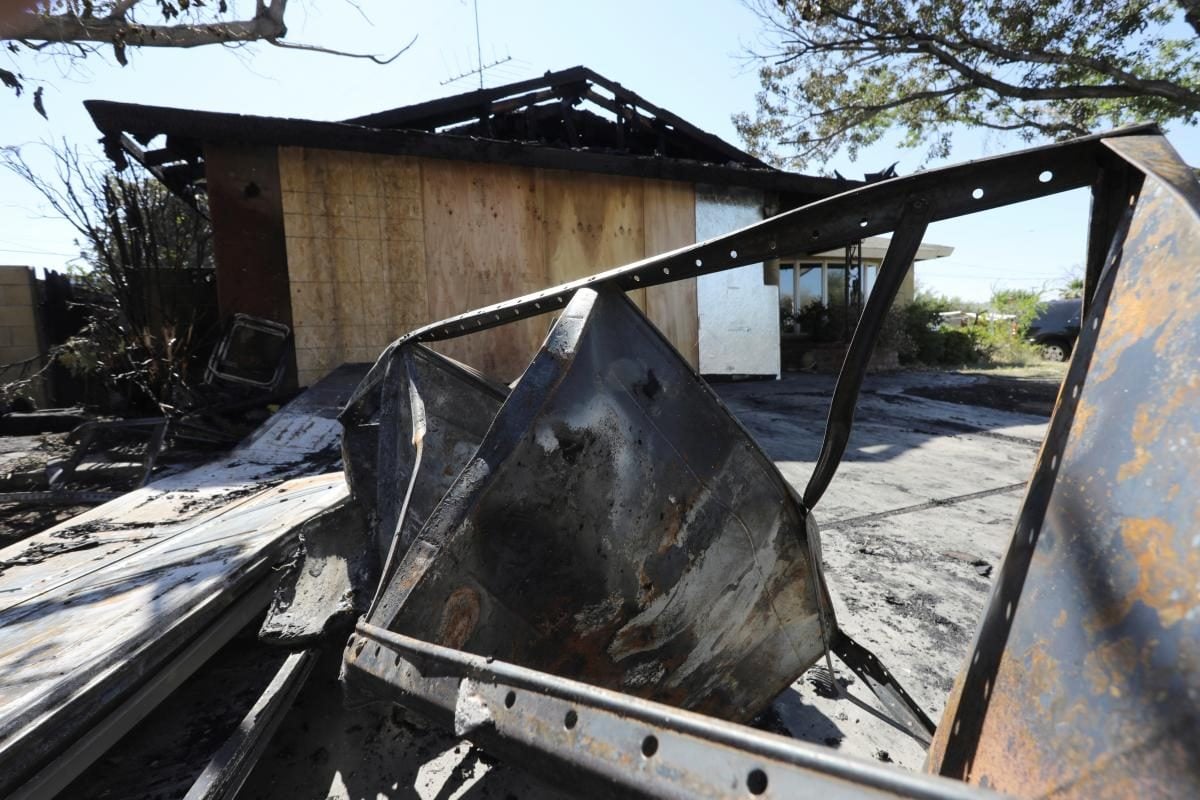 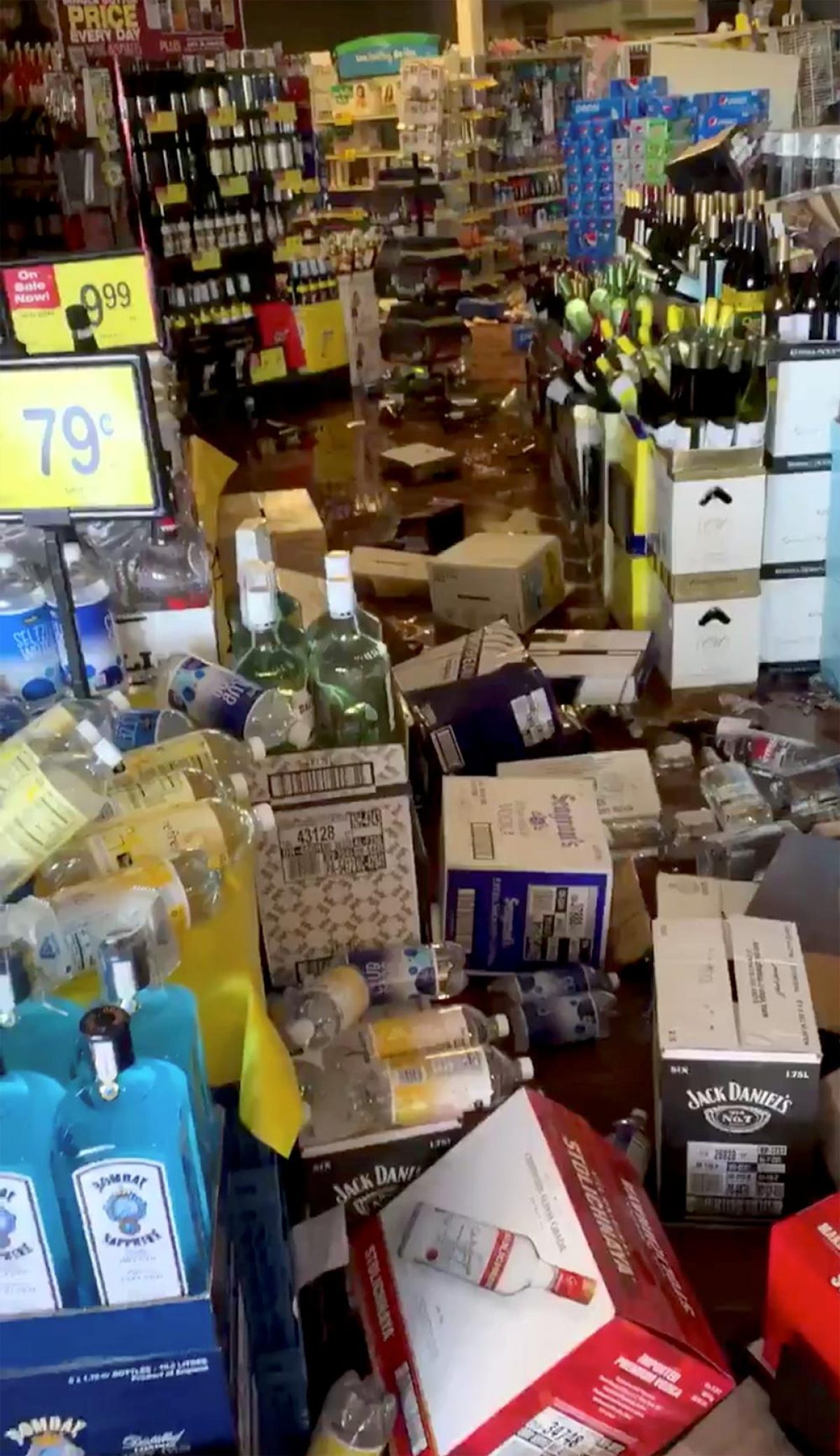 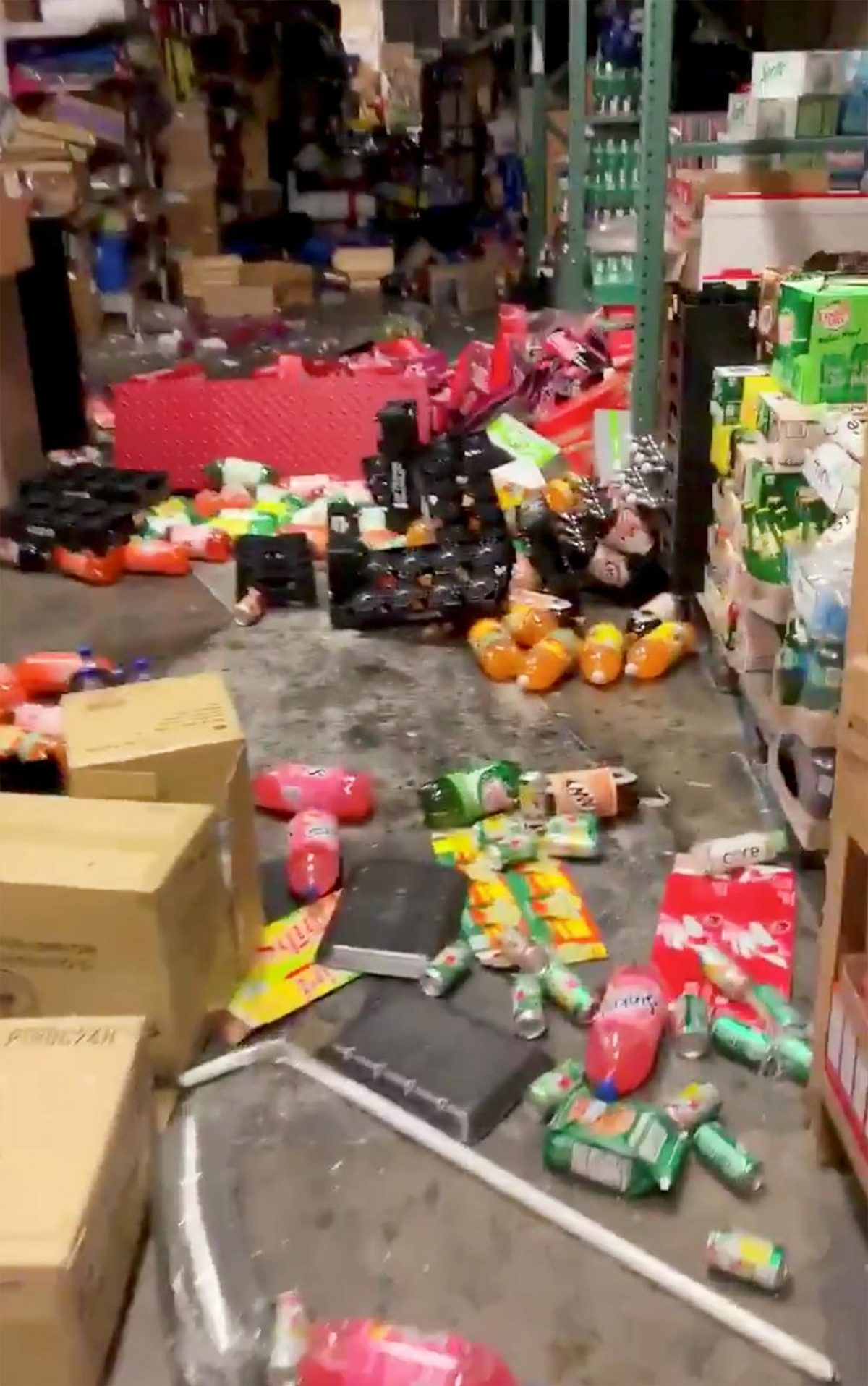 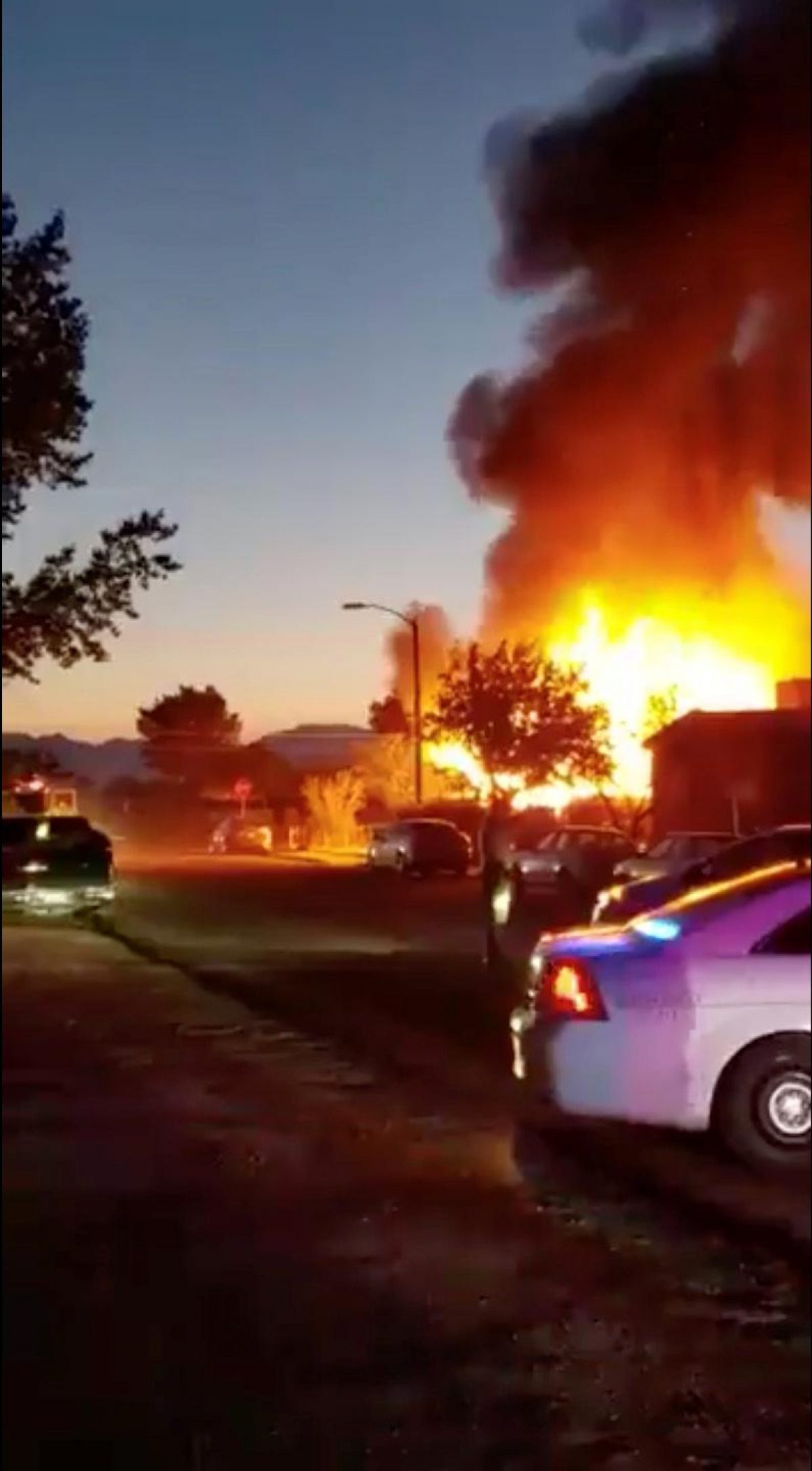 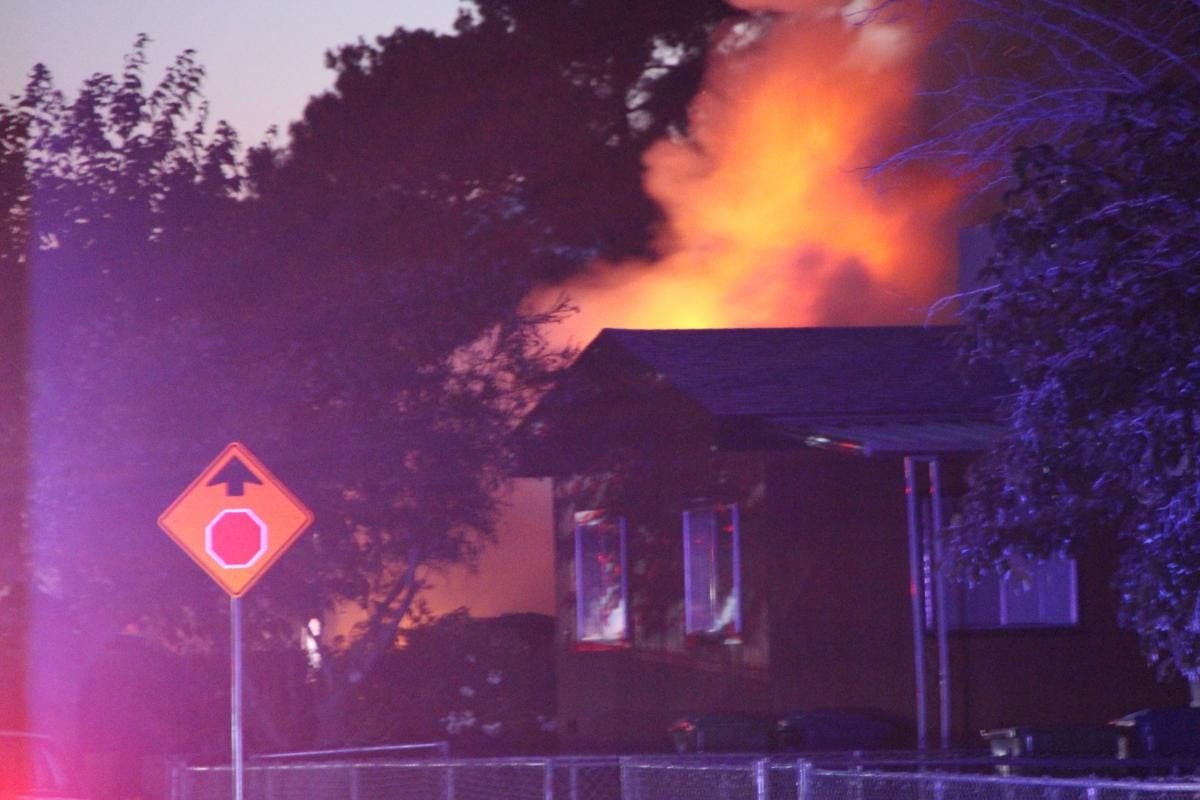 The strongest earthquake to hit Southern California in nearly 20 years prompted one city to declare a state of emergency Thursday, and shook residents from Las Vegas to Orange County.

The quake, with a magnitude of 6.4, was centered near Ridgecrest, a community west of the Mojave Desert and about 150 miles north of Los Angeles, according to CNN.

At least 159 aftershocks of magnitude 2.5 or greater were recorded after the earthquake, according to USGS Seismologist Robert Graves. It is a higher than normal number, but not unprecedented, he said. The largest of them were magnitude 4.6.

Noted seismologist Lucy Jones called it a "robust" series and said there is a 50% chance of another large quake in the next week.

Jones said there is a 1 in 20 chance that a bigger earthquake will hit within the next few days. "It's certain that this area is going to be shaking a lot today and some of those aftershocks will probably exceed magnitude 5."

Jones said the quake, named the Searles Valley Quake, was preceded by a magnitude 4.2 foreshock.

If you see a spelling error on our site, select it and press Ctrl+Enter
Tags:USAearthquake