Stoltenberg: It's not NATO moving east—it's the east wanting to join NATO 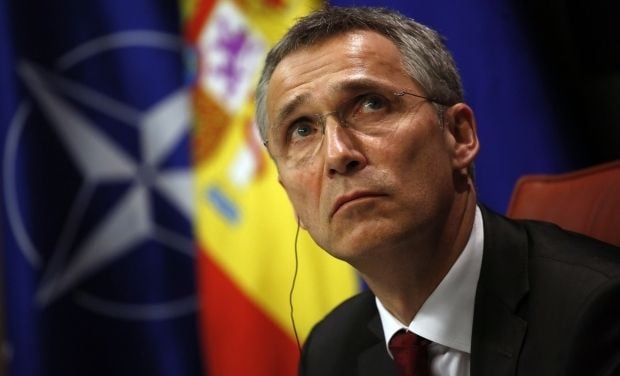 "I think that’s a completely wrong statement. It's independent nations that have knocked on the door and wanted membership. It's not NATO in any way moving east—it's the east wanting to join NATO and/or the European Union. And that's the sovereign right of every sovereign nation to decide," Stoltenberg said.

According to him, "the idea that this is something that is lost for Russia and gained by the European Union is the wrong concept."