Bastille Day commemorates the storming of the Bastille prison in 1789, one of the key events of the French Revolution. 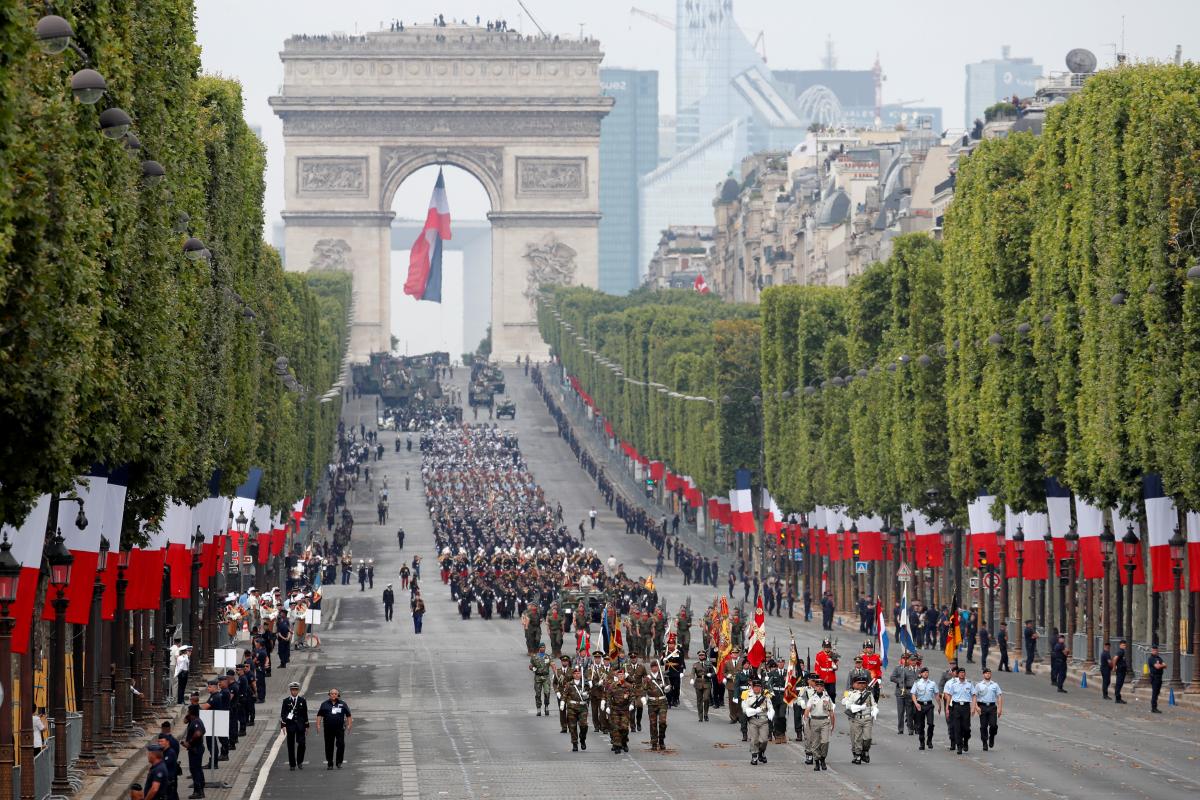 After riding down the iconic Champs Elysees boulevard in a military vehicle escorted by motorcycles and a cavalry procession, Macron joined leaders that also included Dutch Prime Minister Mark Rutte and Portuguese President Marcelo Rebelo de Sousa for the parade which began with a display of tech innovations, Reuters said.

The attractions included hi-tech military gear such as drones, miniature autonomous vehicles, soldiers armed with anti-drone guns, and what looked like a "flying soldier" – a man swishing in the air on a flyboard, drawing cheers from the leaders and spectators.

Bastille Day commemorates the storming of the Bastille prison in 1789, one of the key events of the French Revolution. The day has become a national holiday in France.

Some 4,300 soldiers, around 200 vehicles and over 100 aircraft, some from other European countries, are taking part in the parade that was opened by Spanish troops.

In a Bastille Day message to the French people published before the parade, Macron said he wanted to highlight France's irrevocable commitment to consolidate French and European security.

"Never since the end of the Second World War has Europe been so necessary. The construction of a Europe of defense, in connection with the Atlantic Alliance...is a priority for France. It is the theme of this parade," Macron said.

"Acting together and strengthening our ability to act collectively is one of the challenges that the European Intervention Initiative, along with other key European projects, wants to address," he added.

The European Intervention Initiative is a 10-country coalition of European militaries ready to react to crises. The French-led initiative, which includes Germany, Belgium, Britain, Denmark, Estonia, the Netherlands, Spain and Portugal, was launched last year. 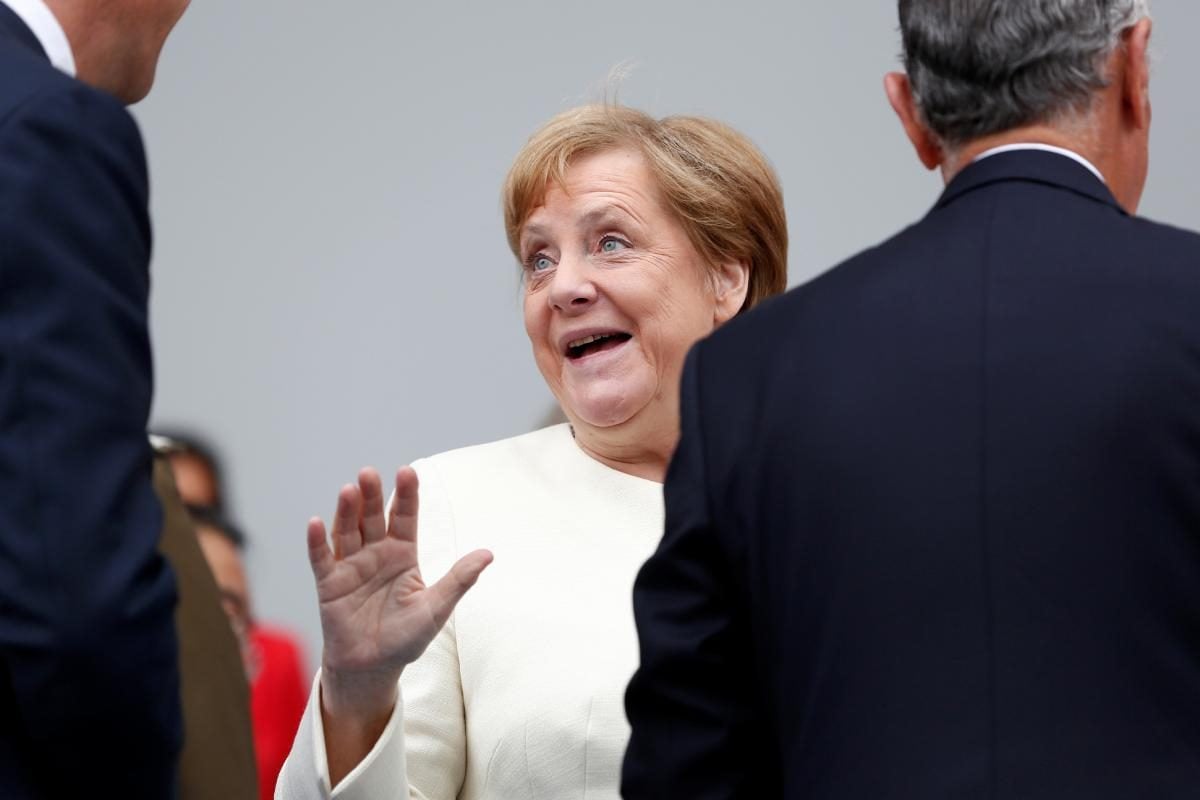 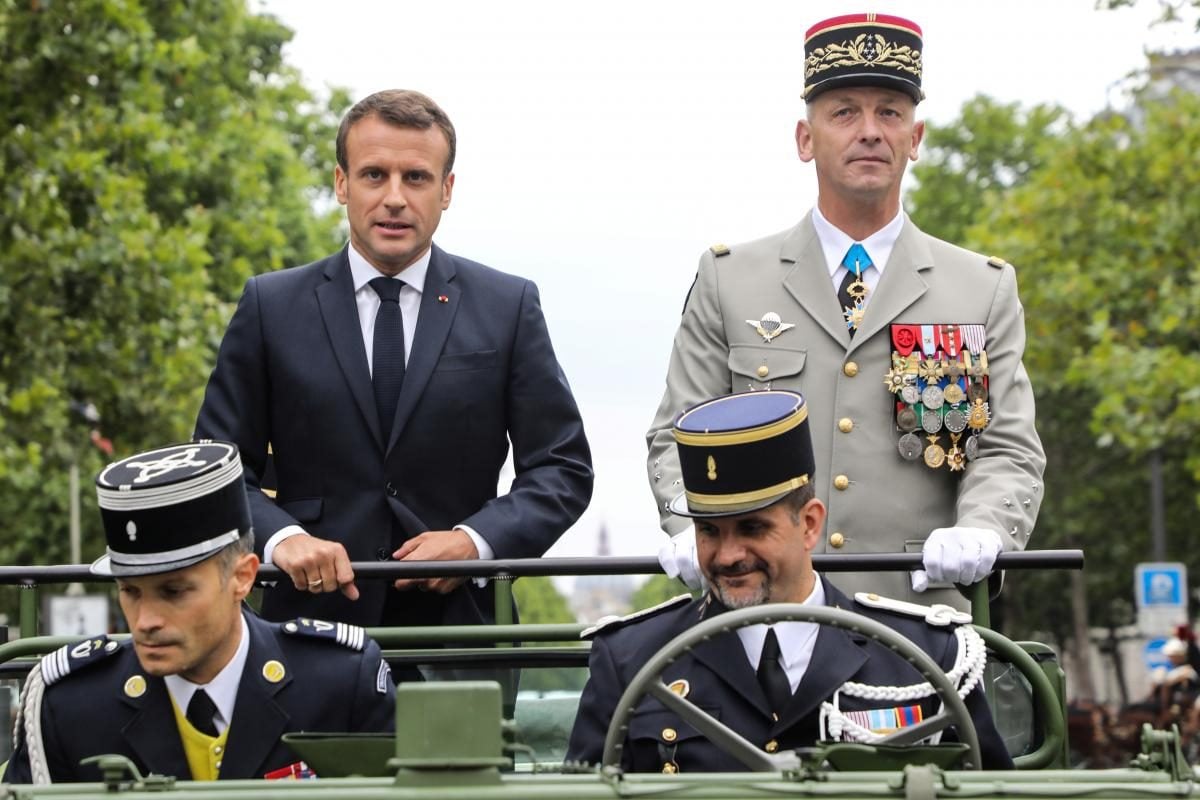 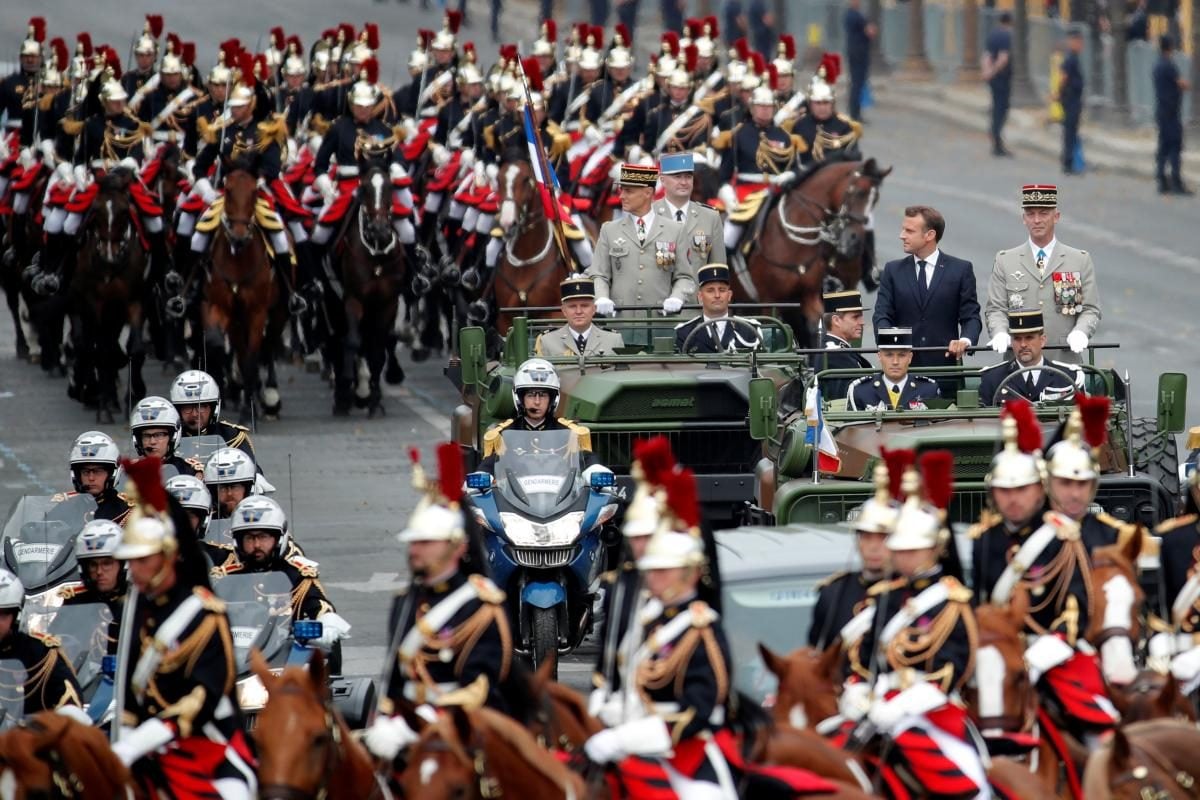 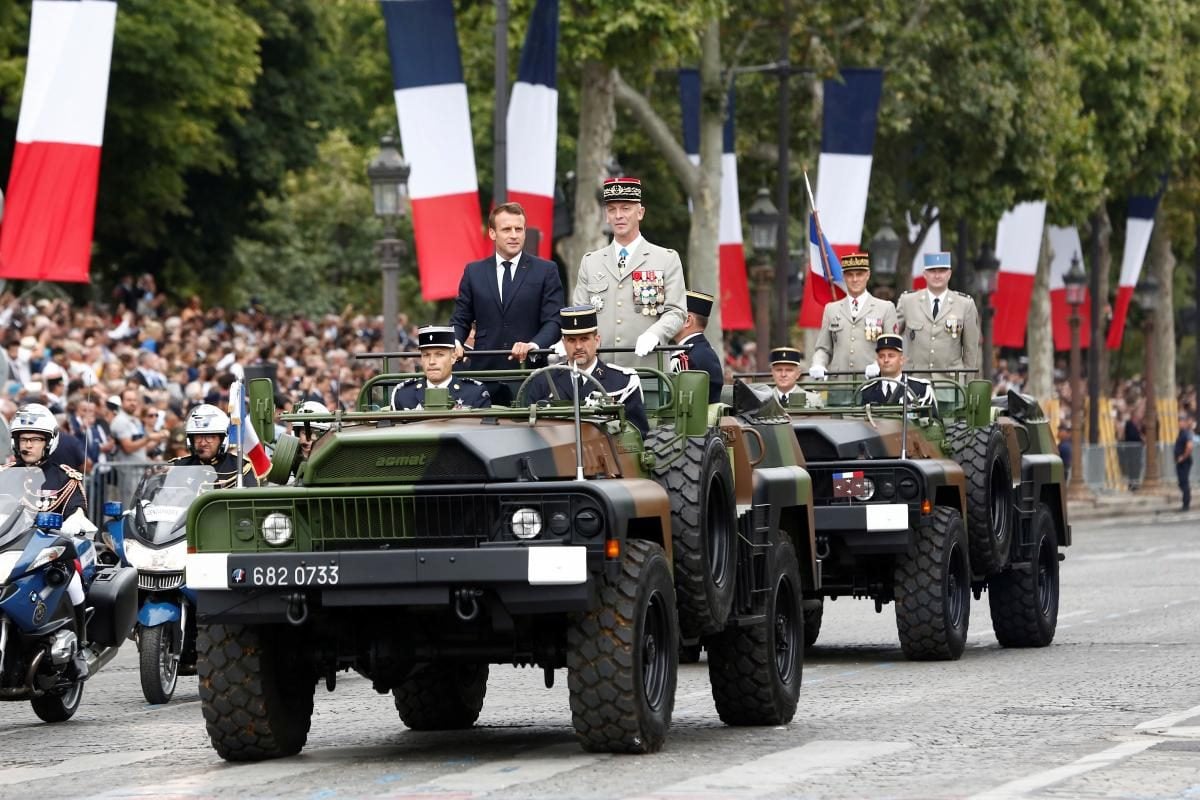 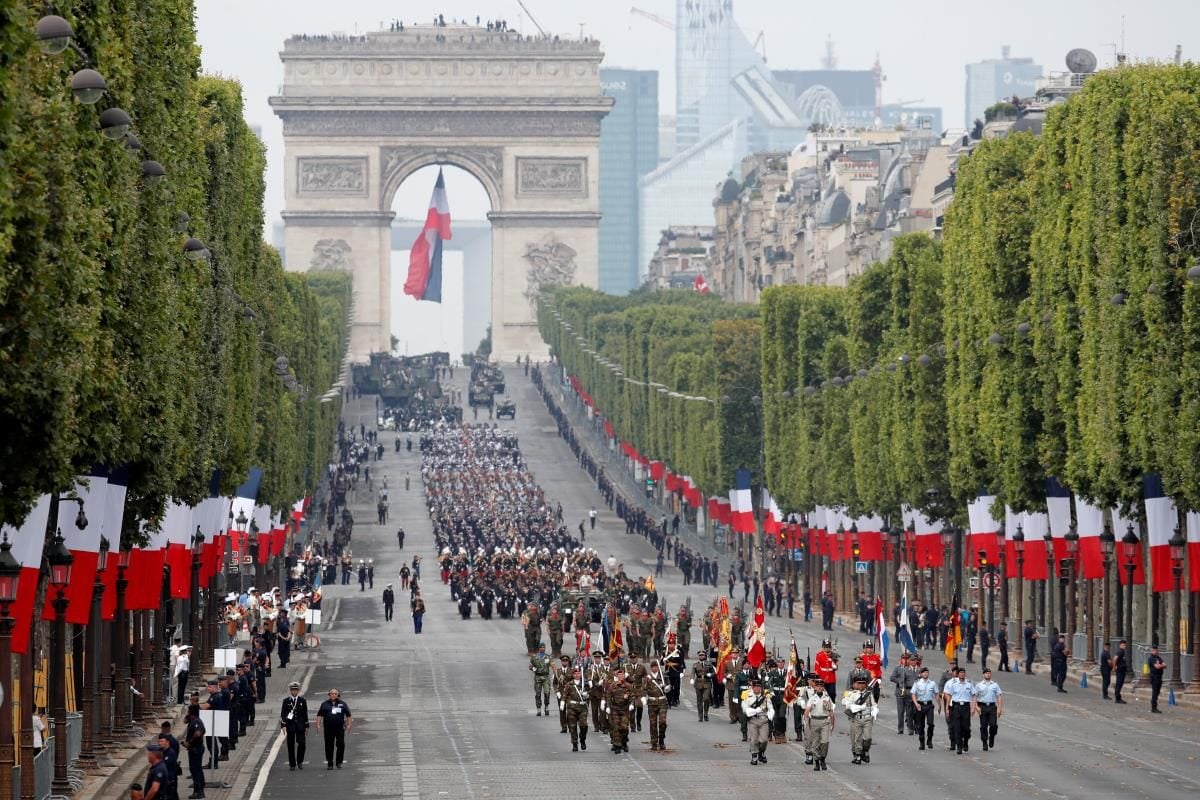 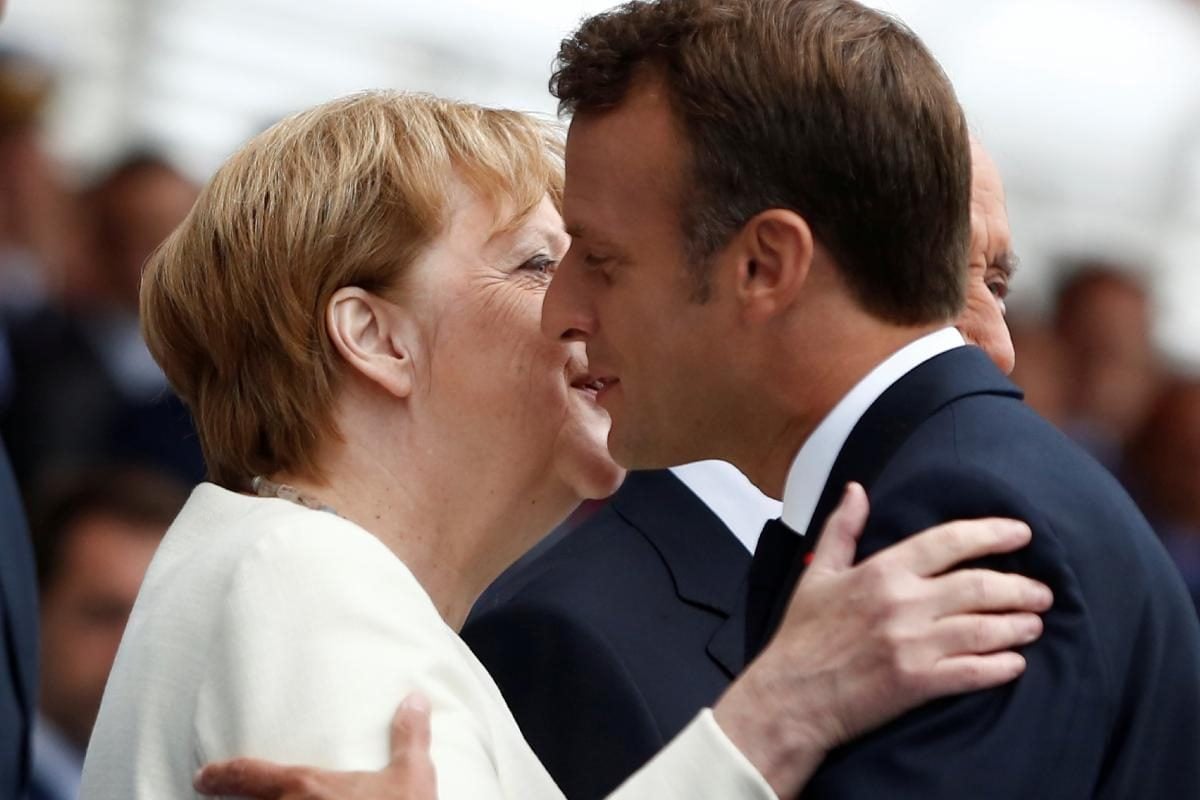 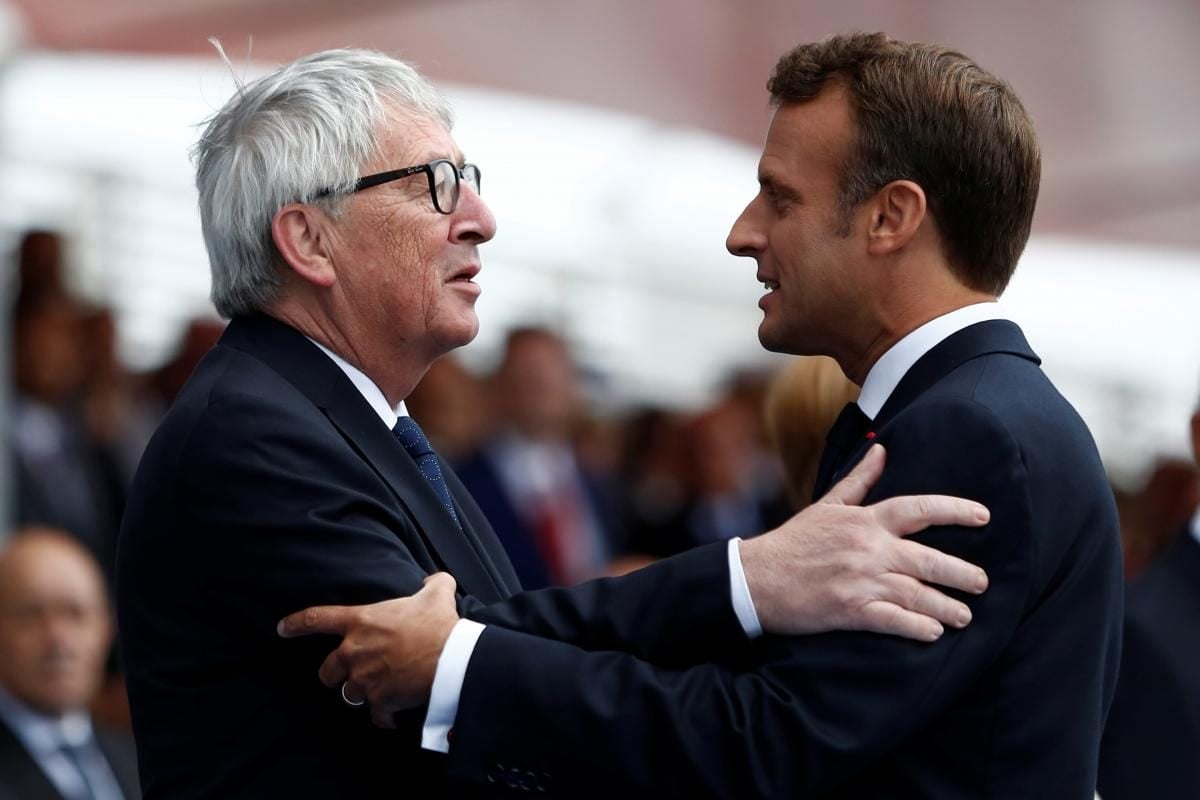 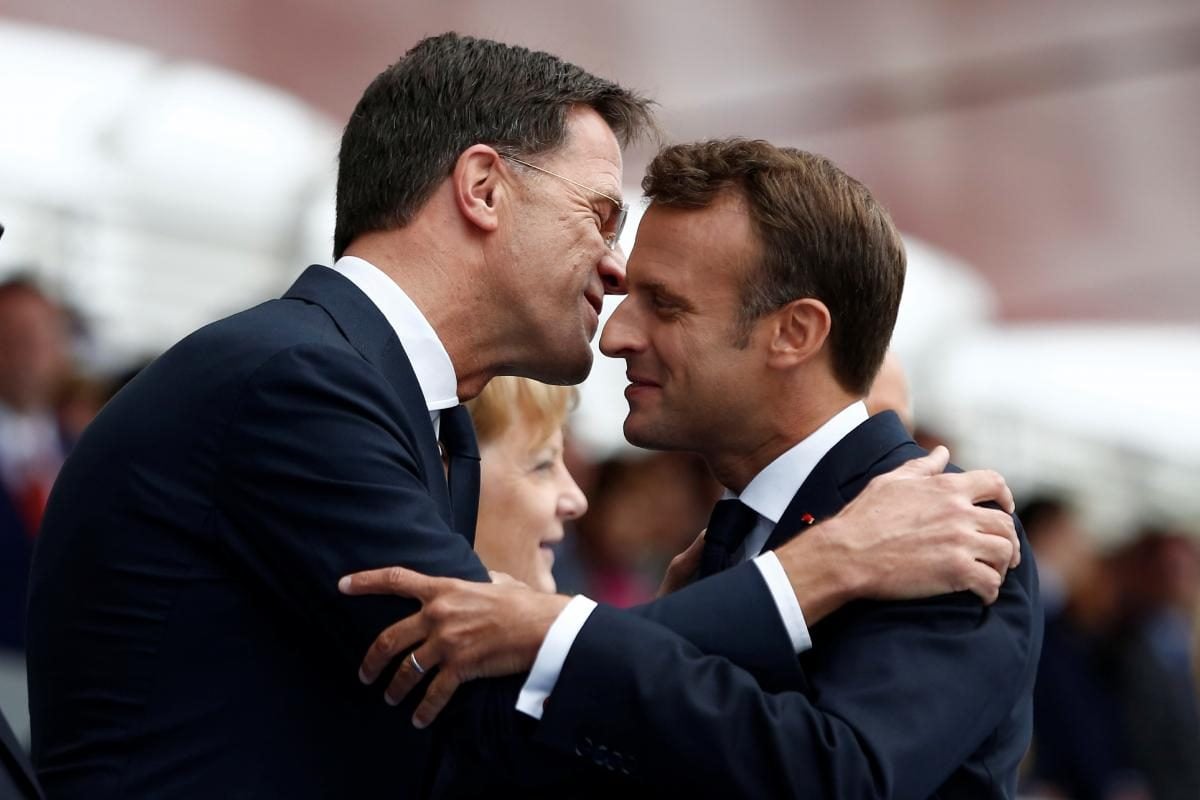 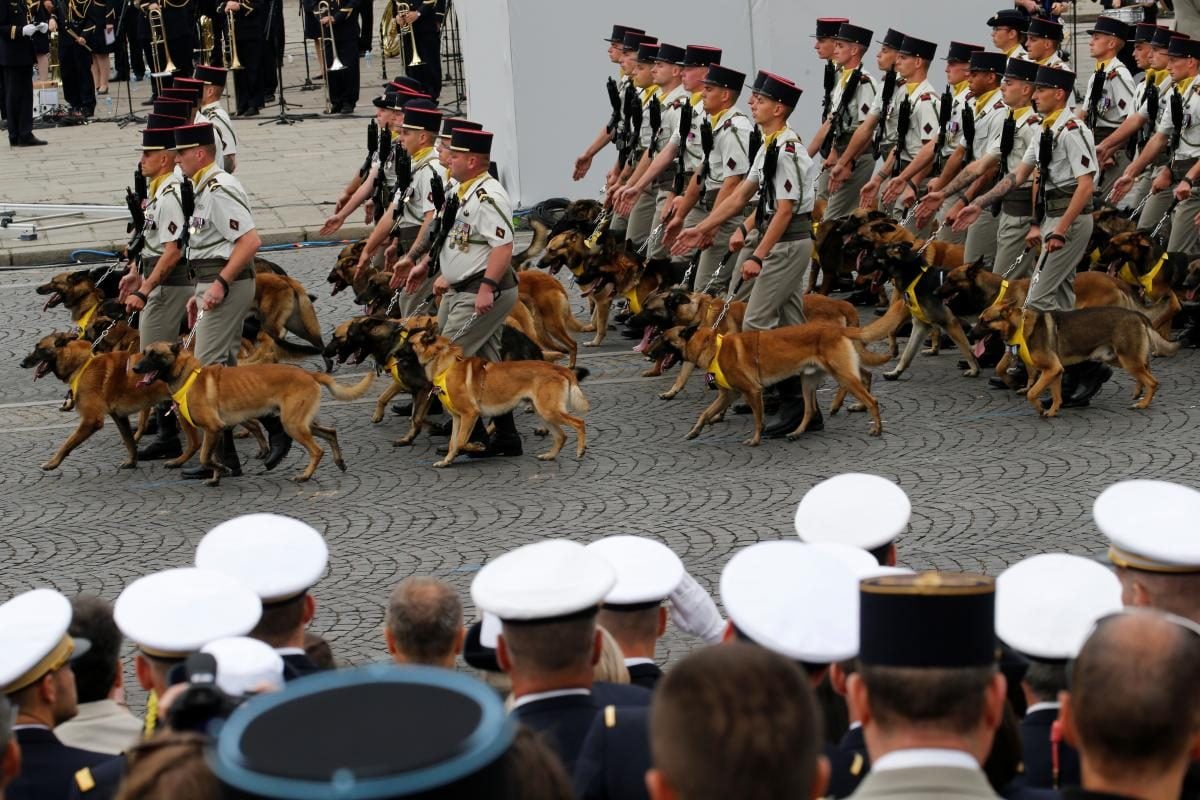 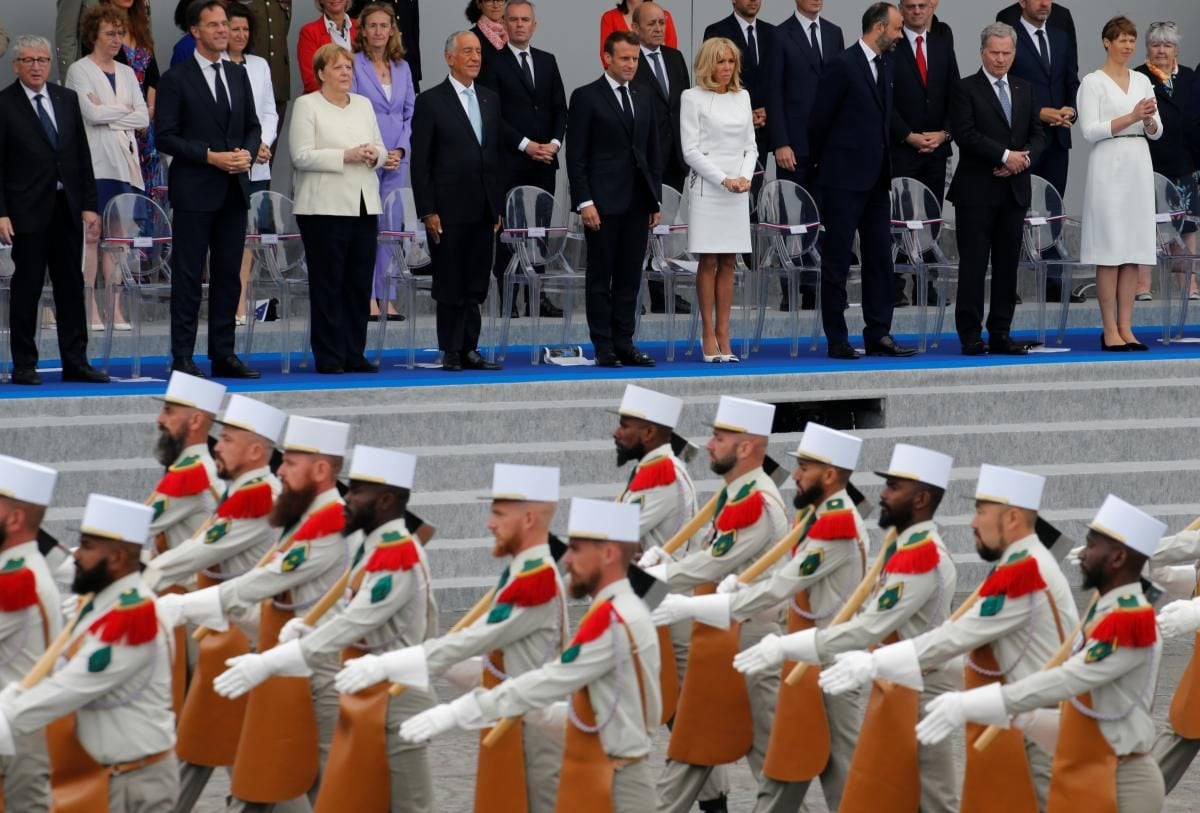 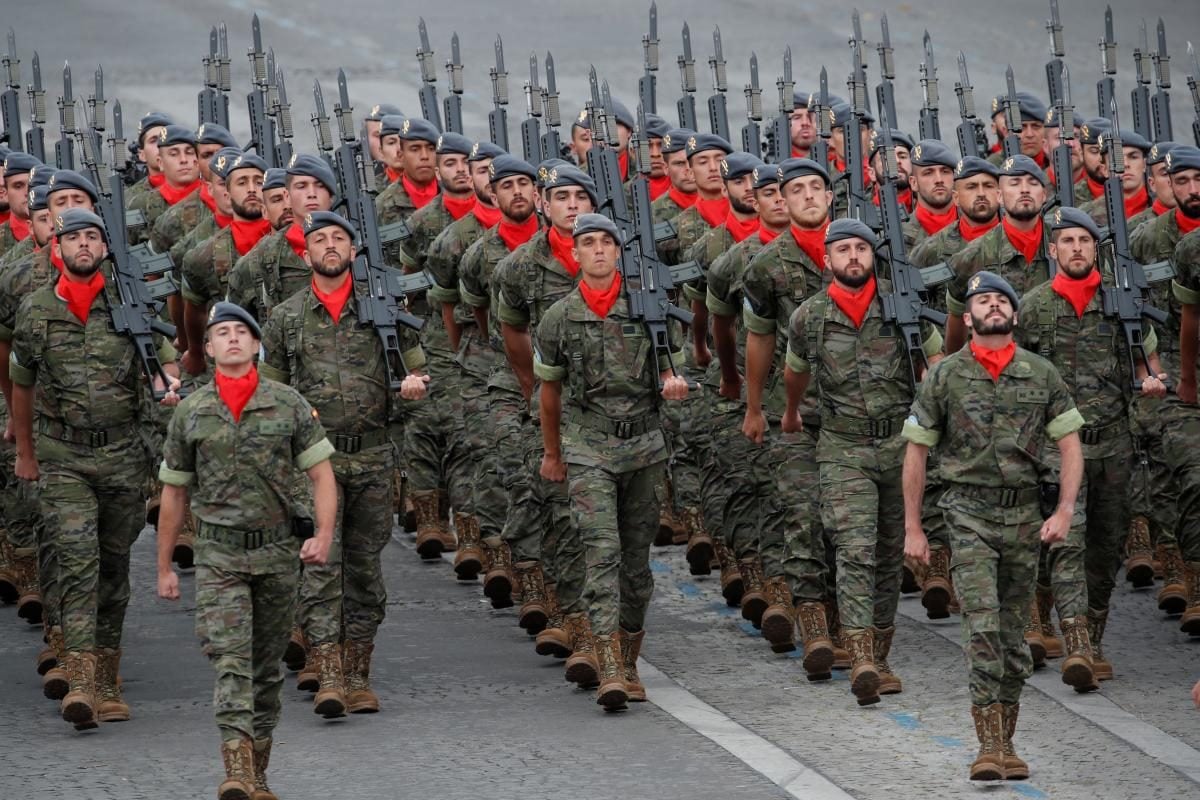 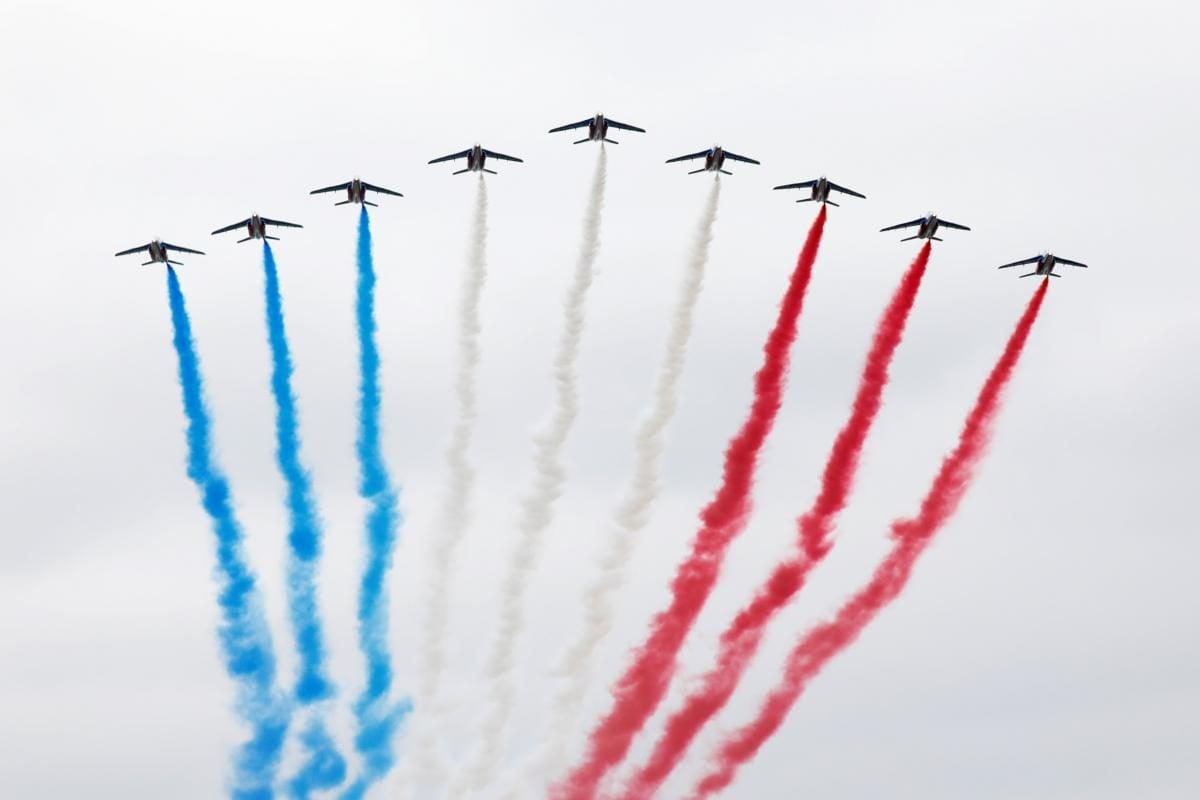 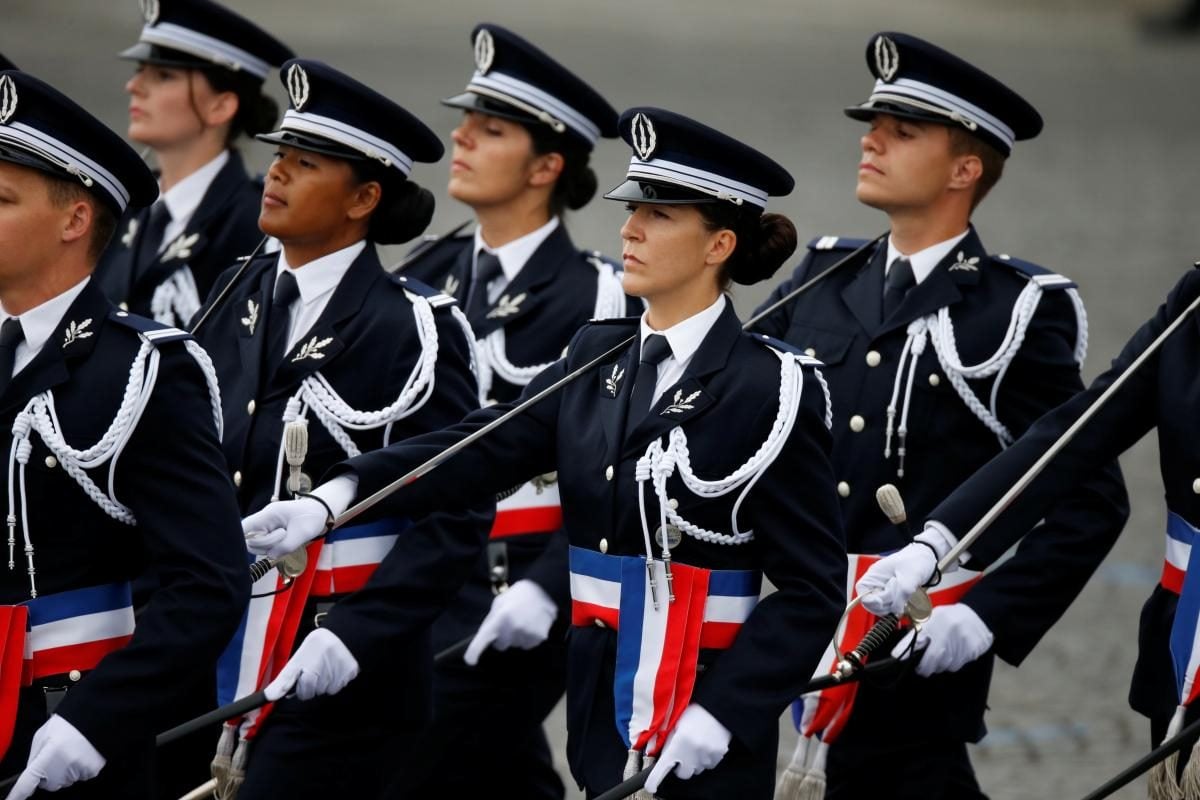 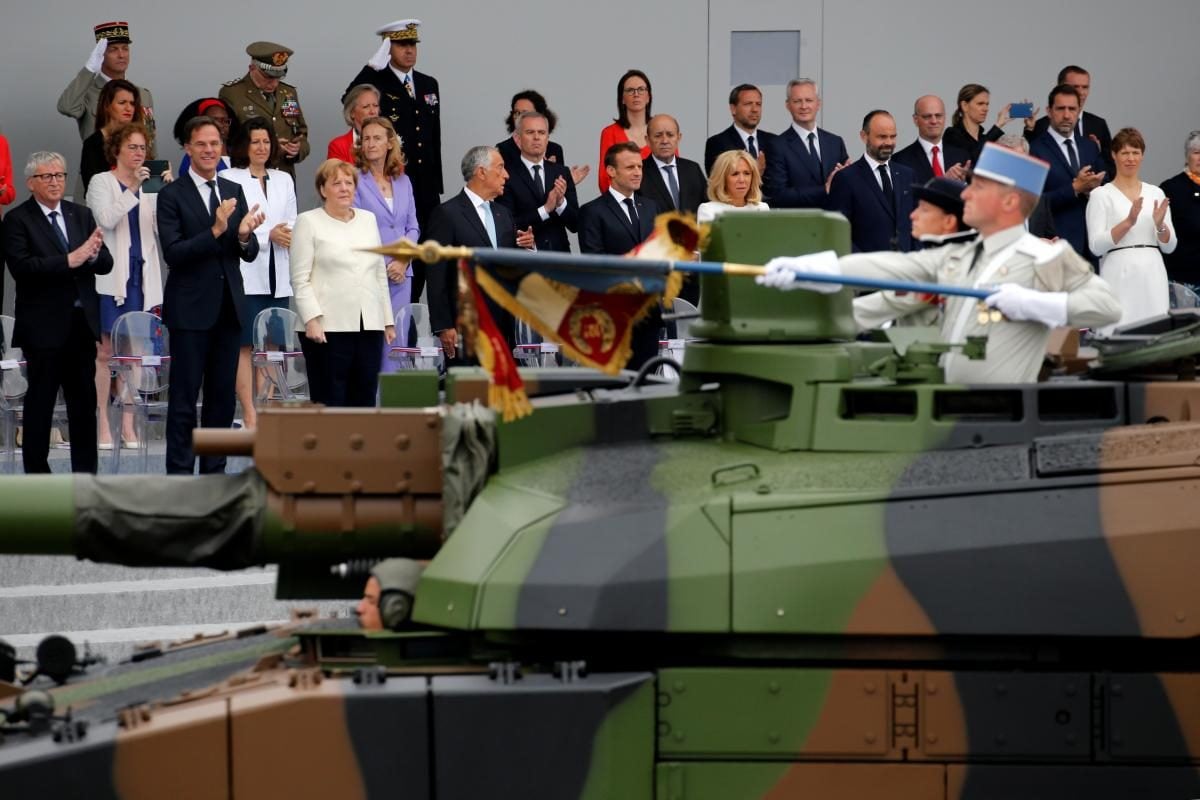 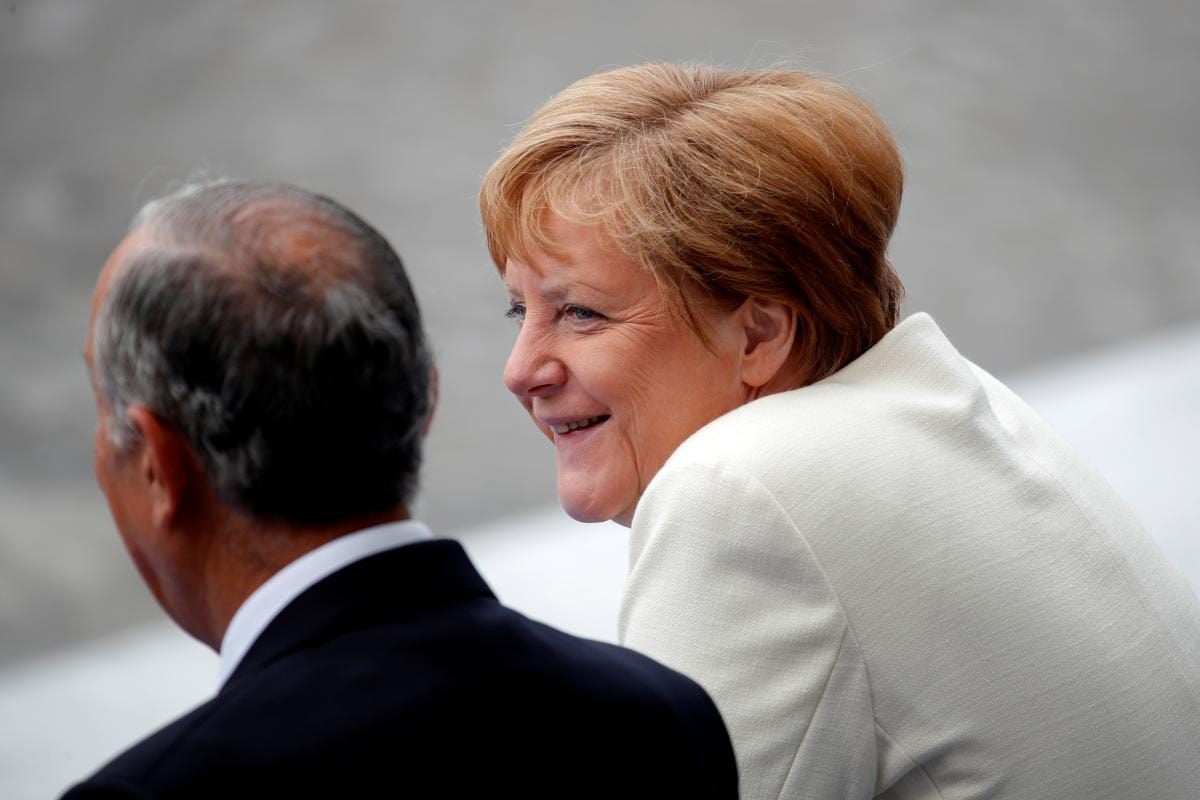 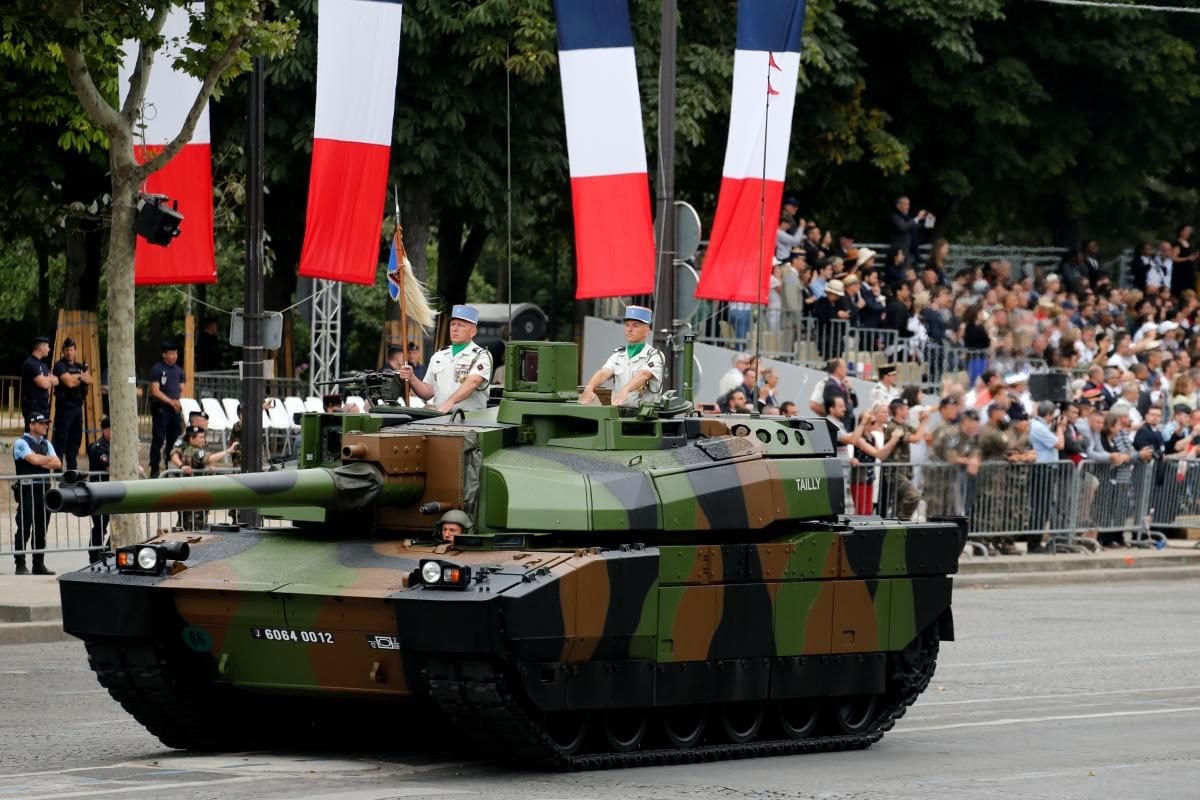 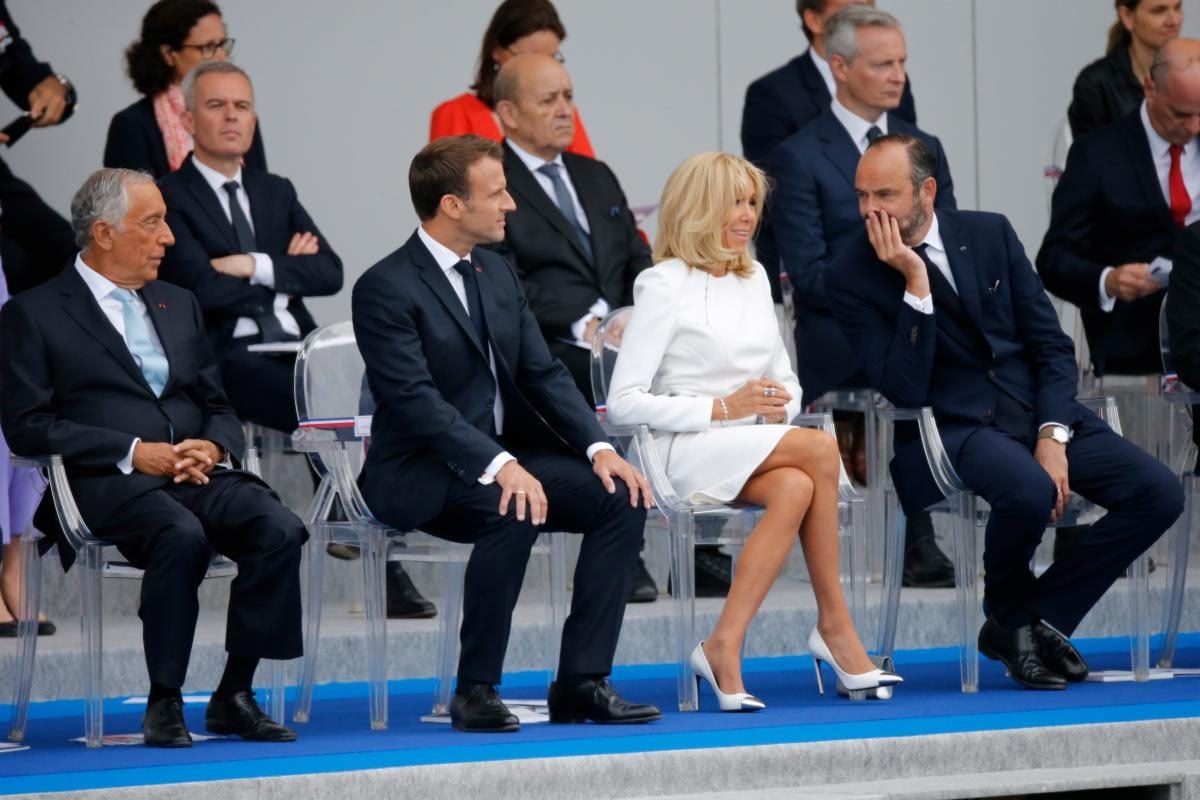 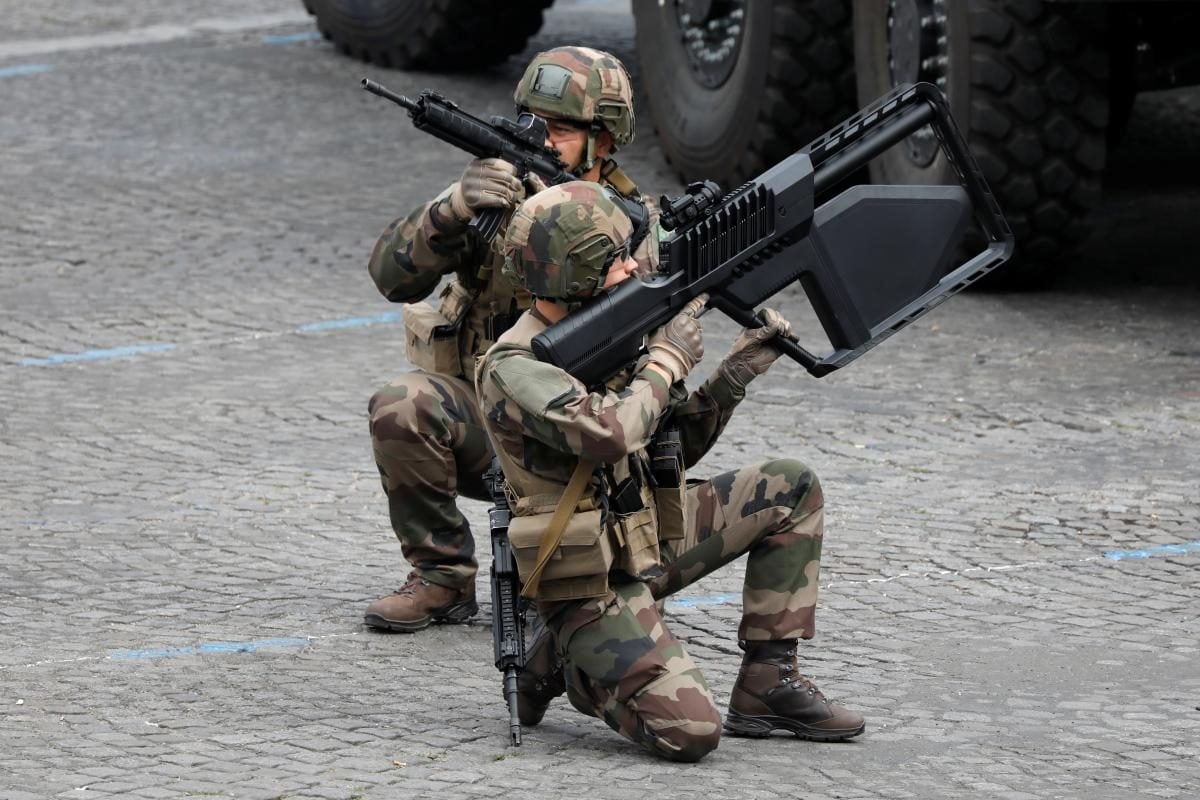 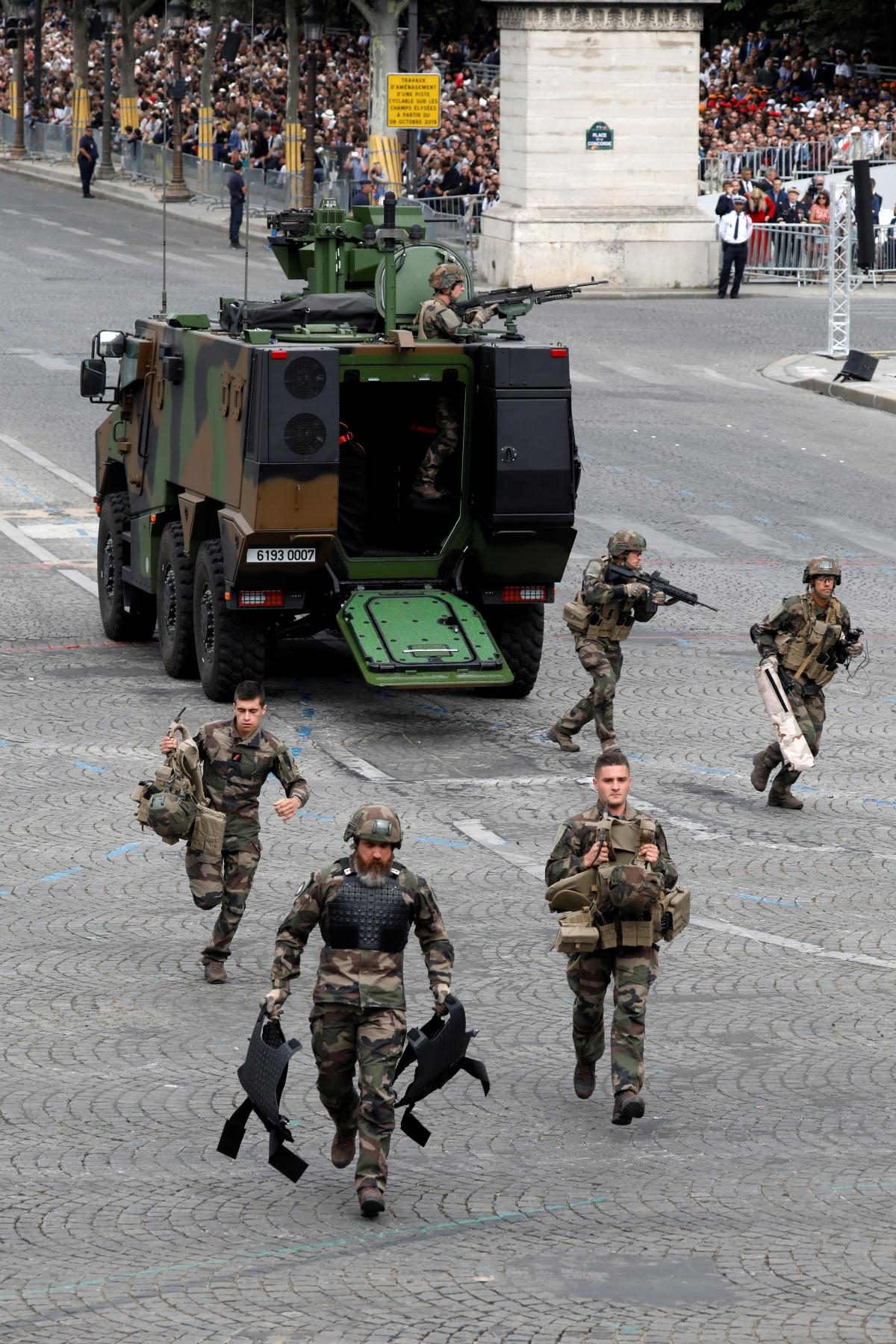 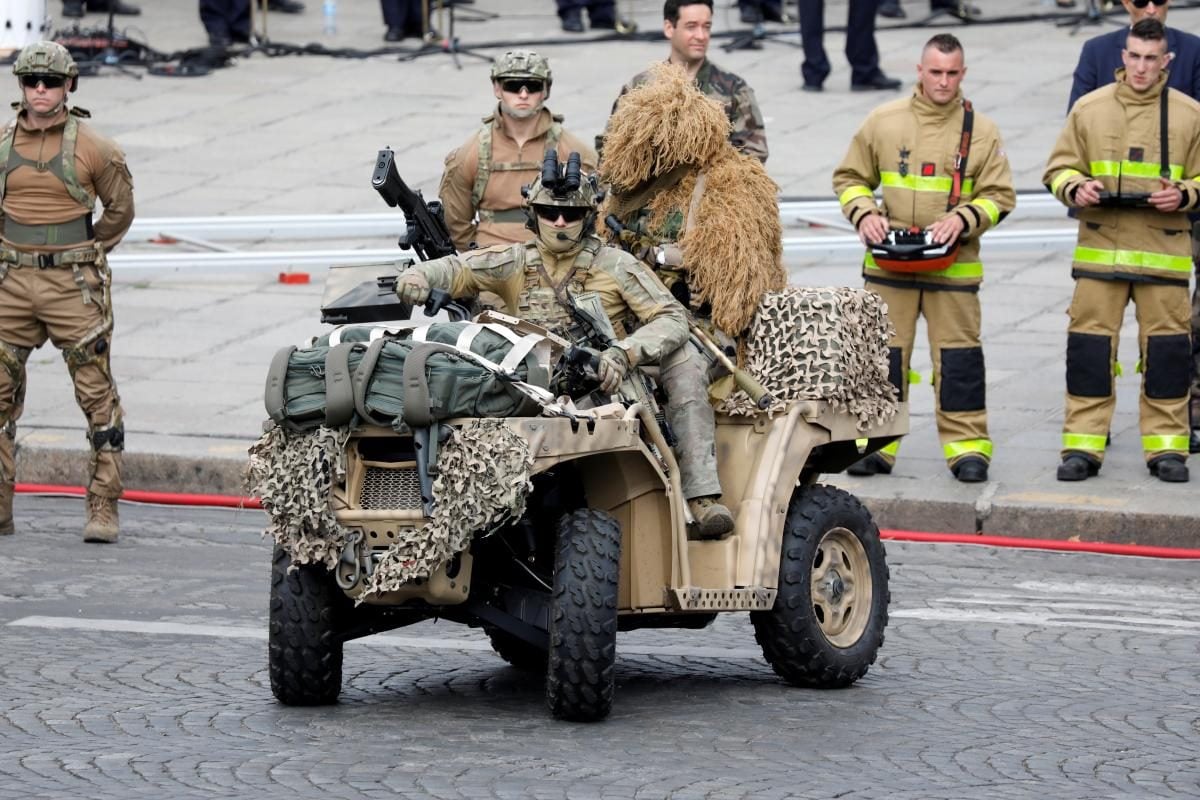 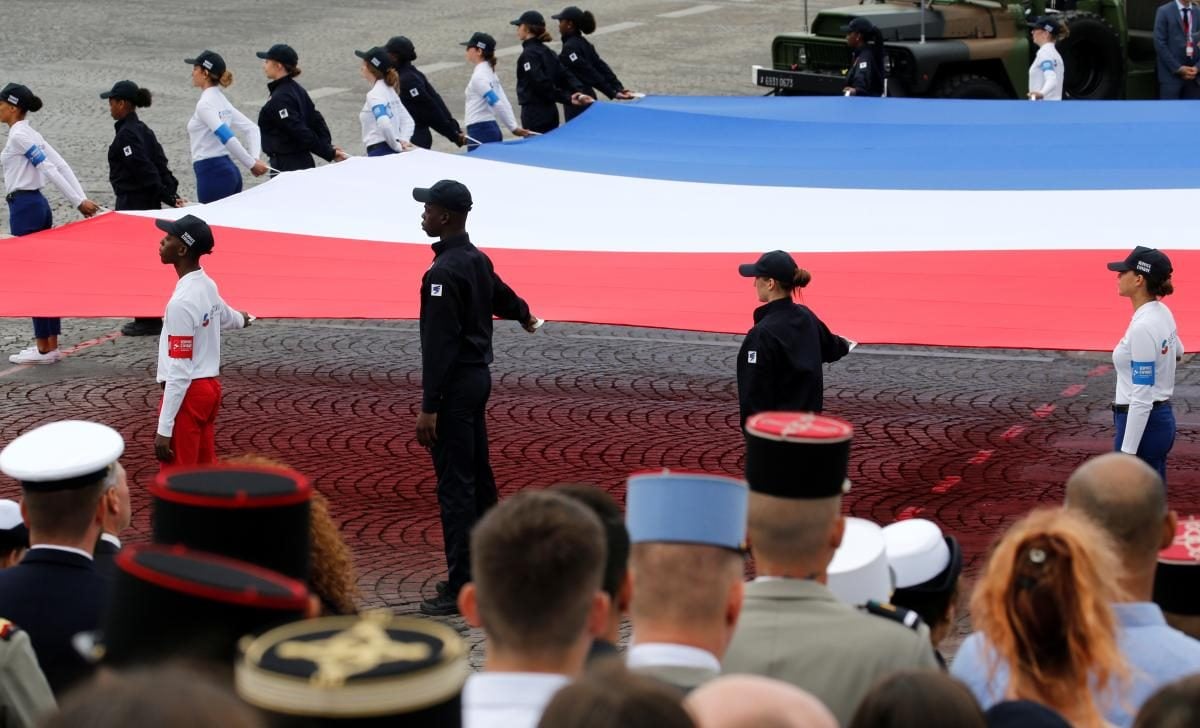 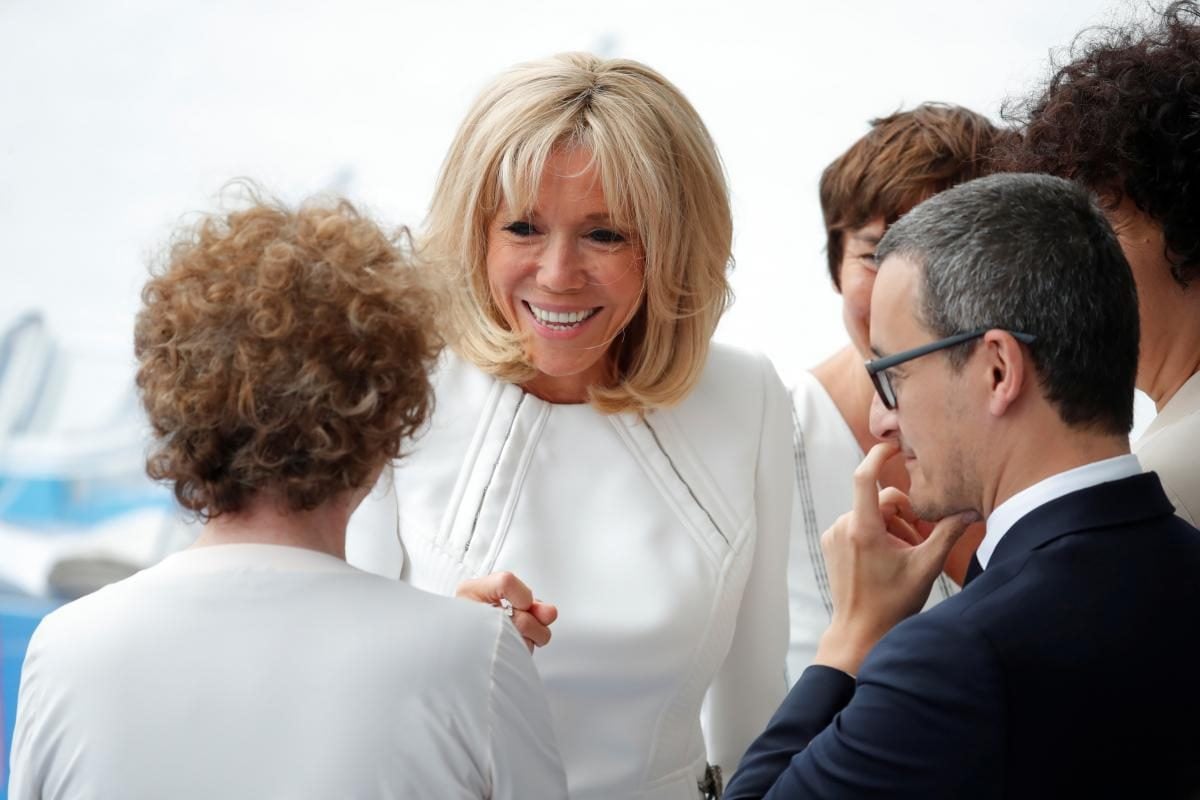 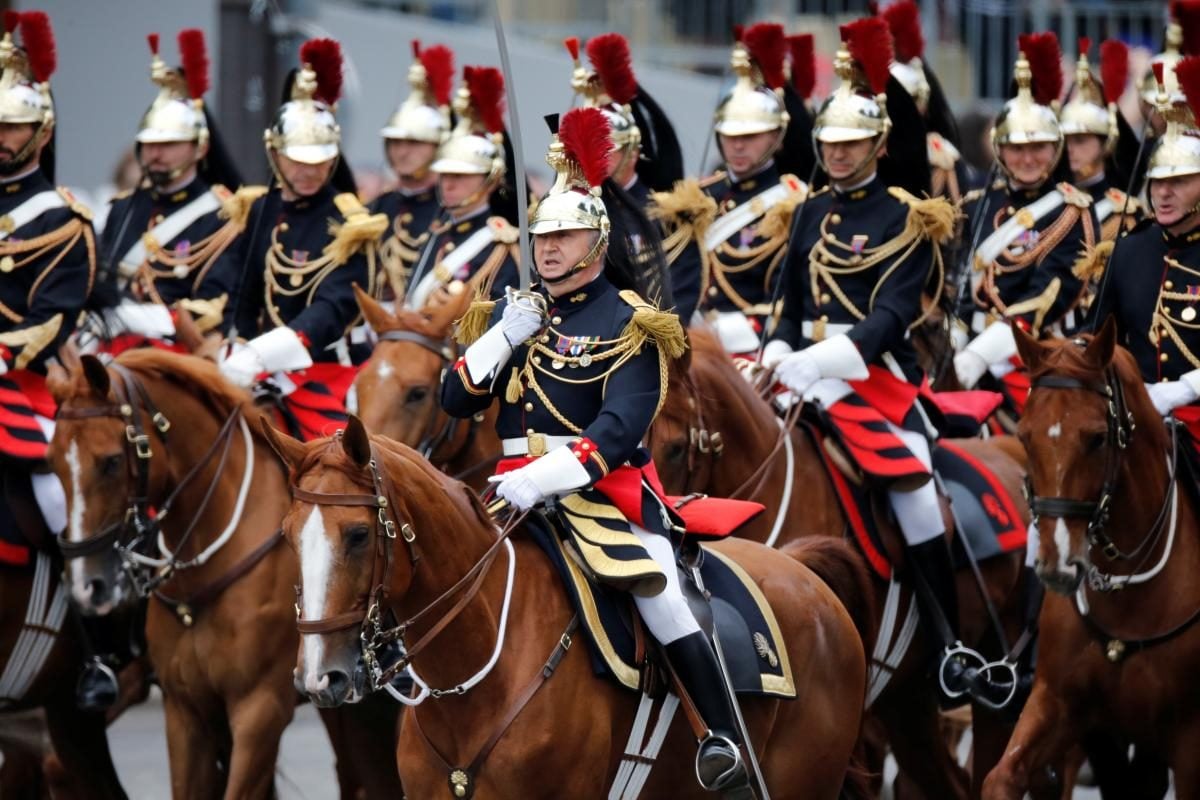 © REUTERS
If you see a spelling error on our site, select it and press Ctrl+Enter
Tags:EuropeFranceMacronmilitaryparade