The Russian propaganda that is being put out at the moment is simply disgusting, Danish Foreign Minister Martin Lidegaard said in an interview with German newspaper Die Welt on Sunday, according to Ukrainian newspaper Europeiska Pravda. 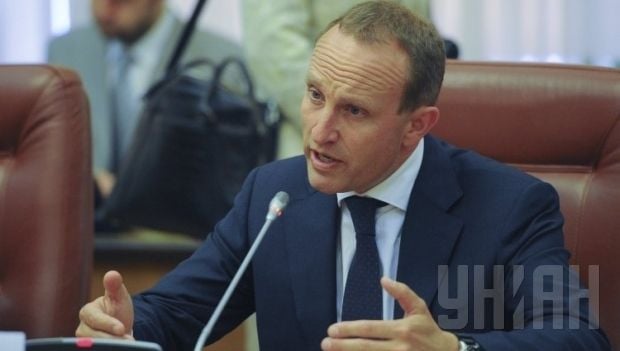 "Together with the Baltic countries and the UK, we are working on a response to the Russian propaganda,” Lidegaard said.

“We have written a letter to the European Commission and the European Council with a request to establish independent Russian-language media," he said.

"The Russian propaganda machine is so massive and, to be honest, just disgusting," Lidegaard said.

"We have to make sure that Russian-speaking minority in Ukraine and other countries have access to the relevant information," he said.

Lidegaard again described as unacceptable a statement of Russian Ambassador to Denmark Mikhail Vanin, who threatened the country with a nuclear attack.

"I told Russian Ambassador very frankly that this statement was unacceptable to us. In addition, it is unreasonable," Lidegaard said.

"Everyone knows that the missile defense system is a defensive system, and it has nothing to do with Russia," he said.

"Unfortunately, this statement is another example of the extremely bellicose statements of the Russian side. I've learned over the last 14 months that Russia should be assessed only by its actions, and not by its words," Lidegaard said.

As reported earlier, Lithuanian Defense Minister Juozas Olekas said that the Russian propaganda machine was like no other in the world.