Australia has put into effect extended economic sanctions against Russia that it announced in September 2014, according to the statement published on Tuesday, March 31 on the official Web site of the Ministry of Foreign Affairs and Trade of Australia, Lenta.ru has reported. 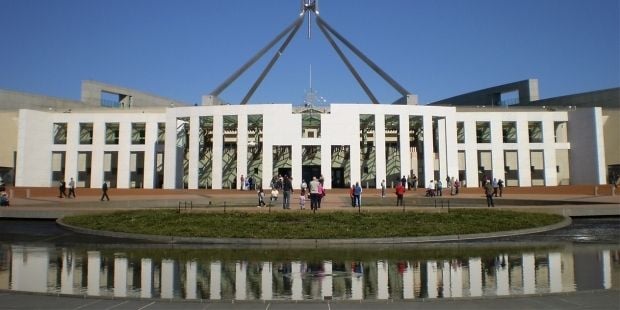 According to the report, these sanctions are the same as those that have been imposed by the European Union, the United States and Canada, and supplement financial restrictions and travel bans that were imposed earlier.

The extended sanctions also include restrictions on the export or import of Russian weapons and related materials, as well as exports to Russia of certain equipment for oil exploration and production.

In addition, exports to Crimea of certain equipment for the energy and mining sector have been limited.