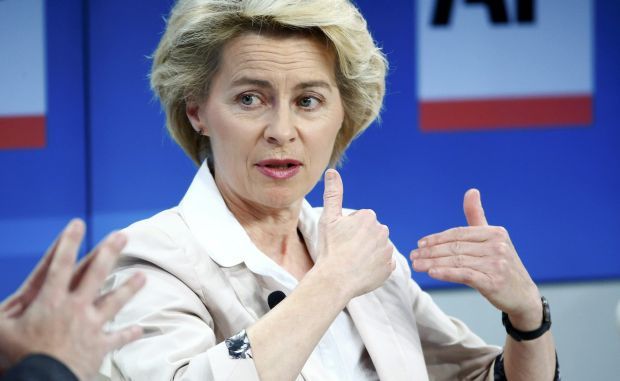 The parties have underlined the need for the European Union to rethink its security strategy amid developments in Ukraine and in the Arab world.

The ministers agreed to strengthen the defense of the European Union and, if necessary, to send mobile military units to troubled regions.

At the meeting, German Defense Minister Ursula von der Leyen said that the current strategy is over ten years old and should be changed to reflect new political and security challenges, adding that the Weimar Triangle defense ministers should play a significant role in the formation of a new strategy.

"We must become faster, we have to become better," she said, stressing that this concerns the combat-ready forces of the European members of NATO.

Following the meeting, the defense ministers of the three countries announced that Germany, France and Poland are intending to be a driving force for security and the defense policy of the European Union. They sent a corresponding letter to the High Representative of the Union for Foreign Affairs and Security Policy Federica Mogherini.

The meeting was the first between the Weimar Triangle defense ministers since 2006.