The defendant's lawyers filed a motion to reopen the extradition proceedings. 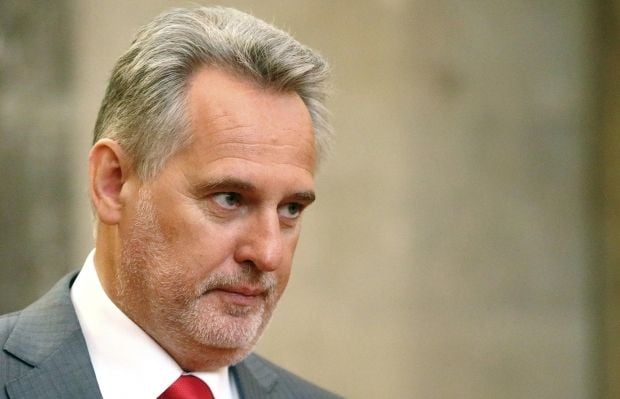 Austrian Minister of Justice Clemens Jabloner has greenlighted extradition to the United States of America of a Ukrainian businessman Dmytro Firtash.

The decision was made after consultations held with Austria's Ministry of Foreign Affairs, taking into account the country's interests and international legal obligations, Deutsche Welle reports.

It is noted that the issues of extradition custody and further transfer of the Ukrainian to the United States are now being decided by the Land Court of Vienna.

As reported by the Austrian public broadcaster ORF, Firtash will remain in Austria pending the process.

His lawyers filed a motion to reopen the extradition proceedings.

Until the court rules on the motion, the extradition shall be postponed.

As UNIAN reported earlier, the case targeting Firtash was opened in 2014. He is suspected of bribery, being accused of paying US$18.5 million to Indian officials for mining titanium ore, which they then planned to sell in the United States. In the same year, at the request of the U.S. Department of Justice, he was detained, but soon he was released from custody on a record EUR 125 million bail.

If Firtash is found guilty in the United States, he is facing up to 50 years in prison and confiscation of all property.

If you see a spelling error on our site, select it and press Ctrl+Enter
Tags:USAextraditionFirtashAustria