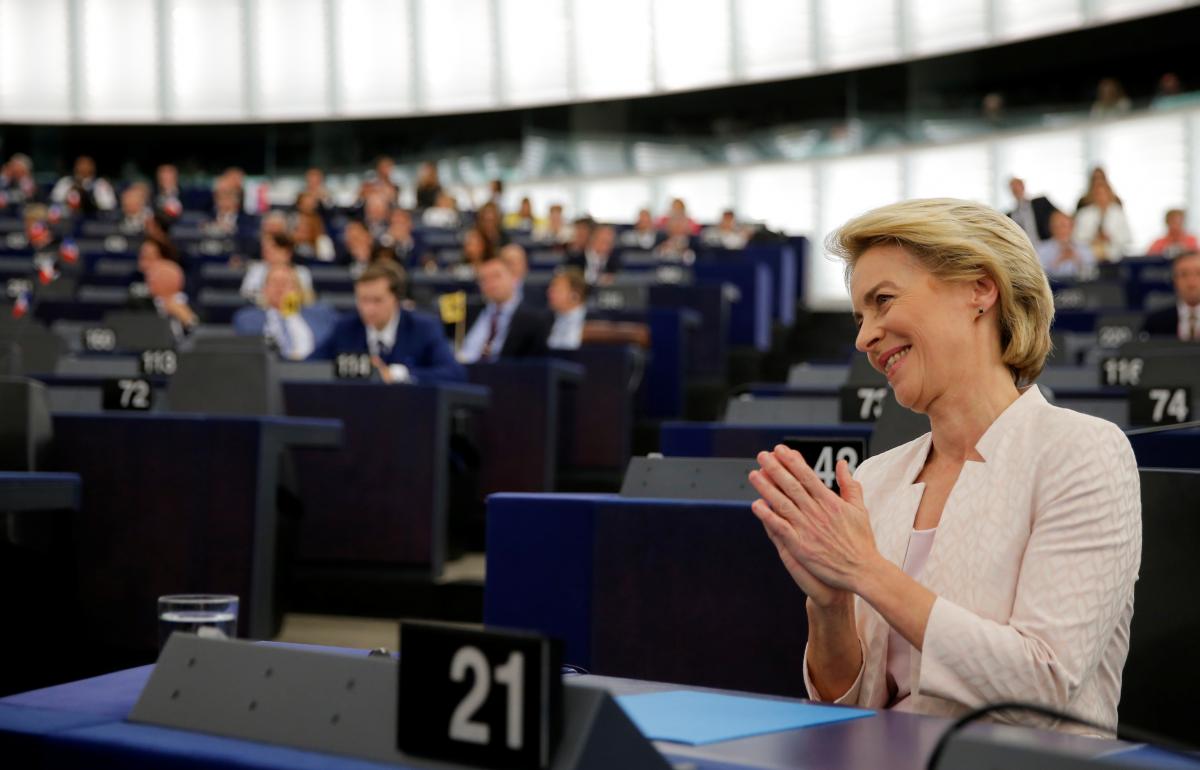 "Ursula von der Leyen will be the new president of the European Commission after MEPs voted in favour of her candidacy," the European Parliament said on Twitter on Tuesday evening.

"With 383 votes in favour, the European Parliament has elected Ursula von der Leyen president of the next European Commission in a secret ballot," it said.

A total of 733 MEPs were present. At least 374 votes were needed. Some 327 MEPs voted against, 22 abstained, one vote was annulled.

Von der Leyen, who has served as German defense chief the past six years, is an ally of German Chancellor Angela Merkel.

If you see a spelling error on our site, select it and press Ctrl+Enter
Tags:GermanyEuropeanCommissionEuropeanParliament