Zaur Dadaev, the main suspect in the murder of Russian opposition politician Boris Nemtsov, has confessed to the crime and continues to cooperate with the investigation, a spokesman of the Investigative Committee of the Russian Federation said on Wednesday. 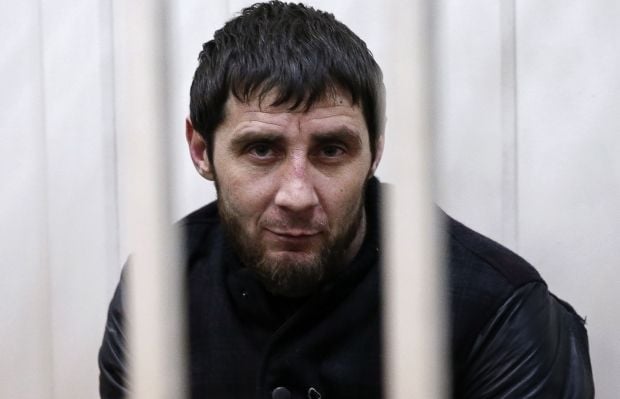 The spokesman was speaking at hearings of the Moscow City Court of an appeal for the arrest of Khamzat Bakhaev, another person involved in the case, according to Russian news agency TASS.

"The involvement of Bakhaev in the crime is confirmed by the confessions of Dadaev, who is cooperating with the investigation," an investigator said.

As UNIAN reported earlier, the lawyer of Dadaev said that his client had an alibi, and that Dadaev had not pleaded guilty to murder of Nemtsov.