The rally is being held to protest the refusal of electoral authorities to allow opposition candidates to register for upcoming city-council elections. 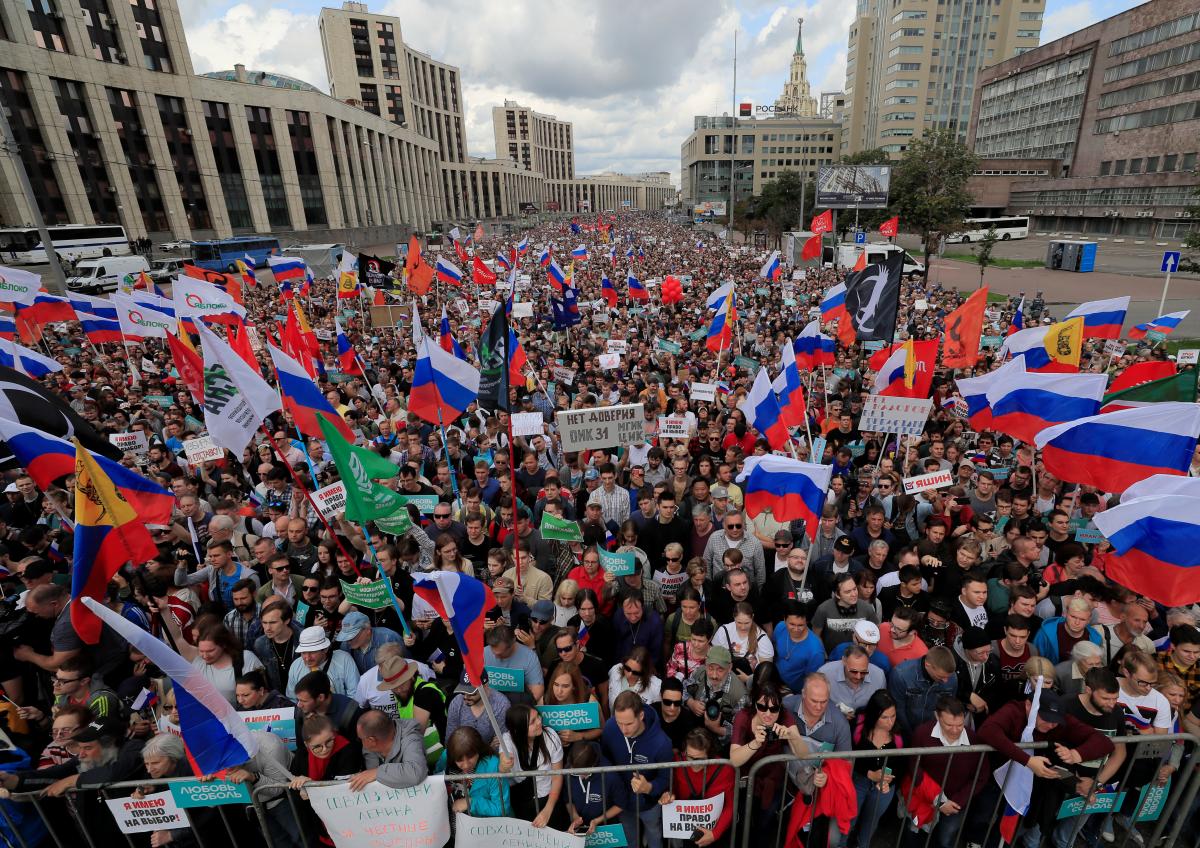 More than 10,000 people, including prominent opposition politicians, have gathered in Moscow to demand free and fair local polls, an NGO that tracks participation in protest rallies says.

The rally is being held to protest the refusal of electoral authorities to allow opposition candidates to register for upcoming city-council elections, RFE/RL wrote.

Organizers have urged Muscovites to take to the streets to support candidates including Ilya Yashin, Lyubov Sobol, and Dmitry Gudkov after the Moscow Election Commission refused to register them.

Several protests have been held in Moscow in recent days against the disqualification of opposition candidates from the elections for the capital's city council.

On July 15, dozens of independent candidates and their supporters rallied on central Trubnaya Square, demanding that the commission register their candidacies, after a promised meeting with the commission's chief, Valentin Gorbunov, was canceled.

On July 14, police violently dispersed demonstrators who demanded that Gorbunov meet personally with the candidates.

Moscow police detained more than 25 demonstrators outside Moscow Election Commission headquarters on July 14 after independent and opposition candidates called for a sit-in protest following the commission's refusal to register them and demanded a meeting with Gorbunov.

Candidates seeking to run for Moscow city-council seats in September had to submit 4,500 verifiable signatures of support by July 6 to the election commission.

They campaigned for weeks in their respective neighborhoods to reach the required number.

The election commission said that many of the signatures for opposition candidates were invalid, claiming that either names, addresses, or passport details were incorrect. 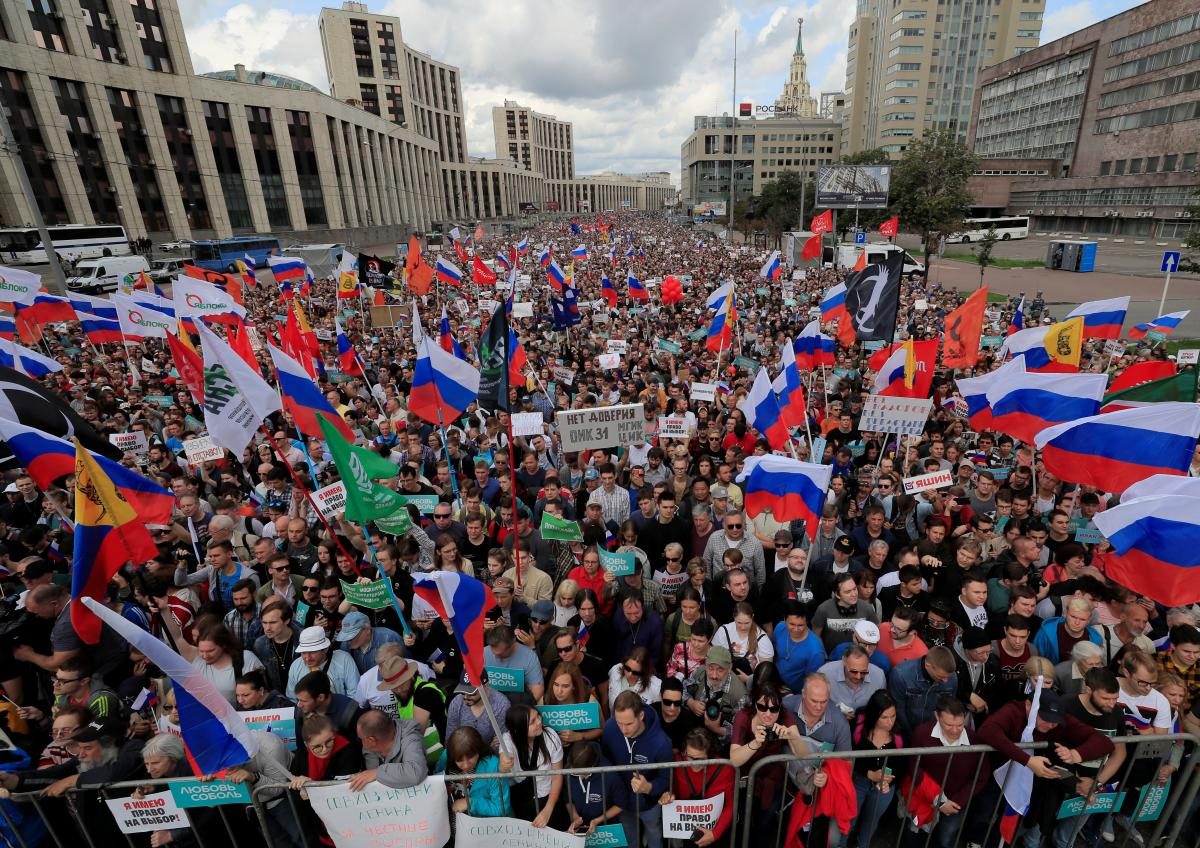 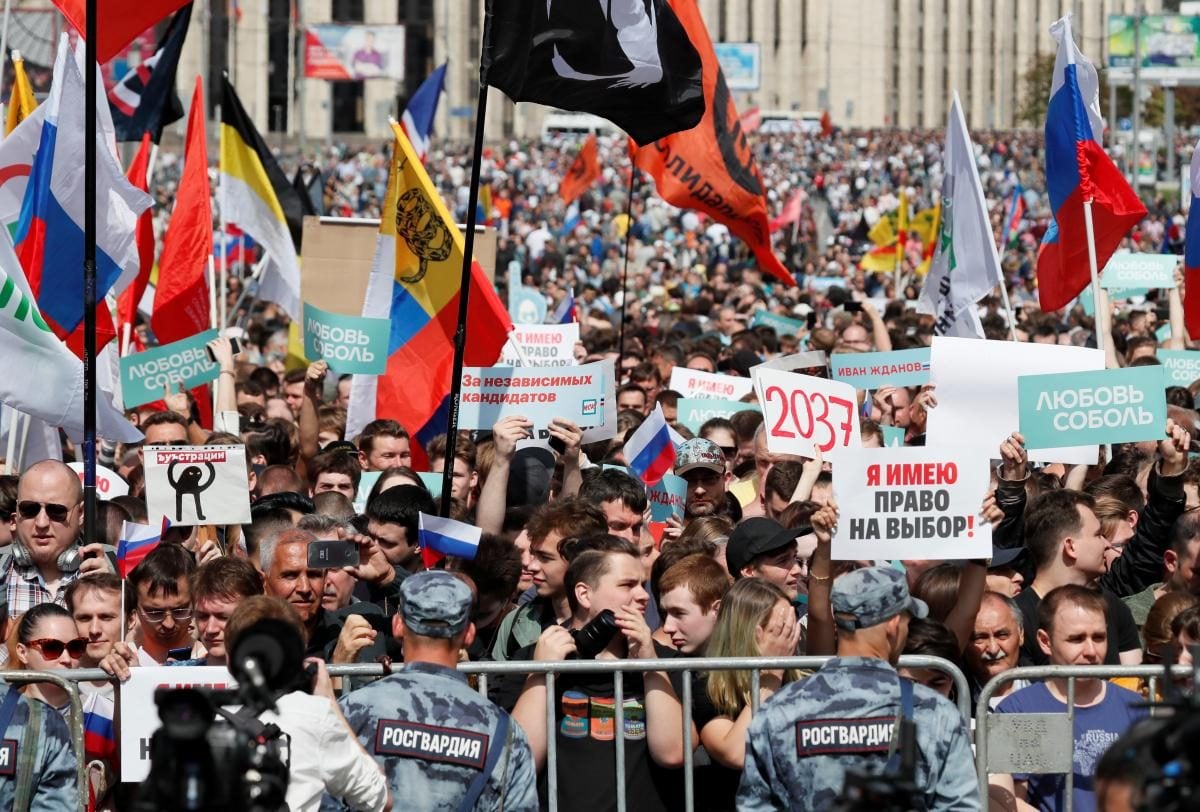 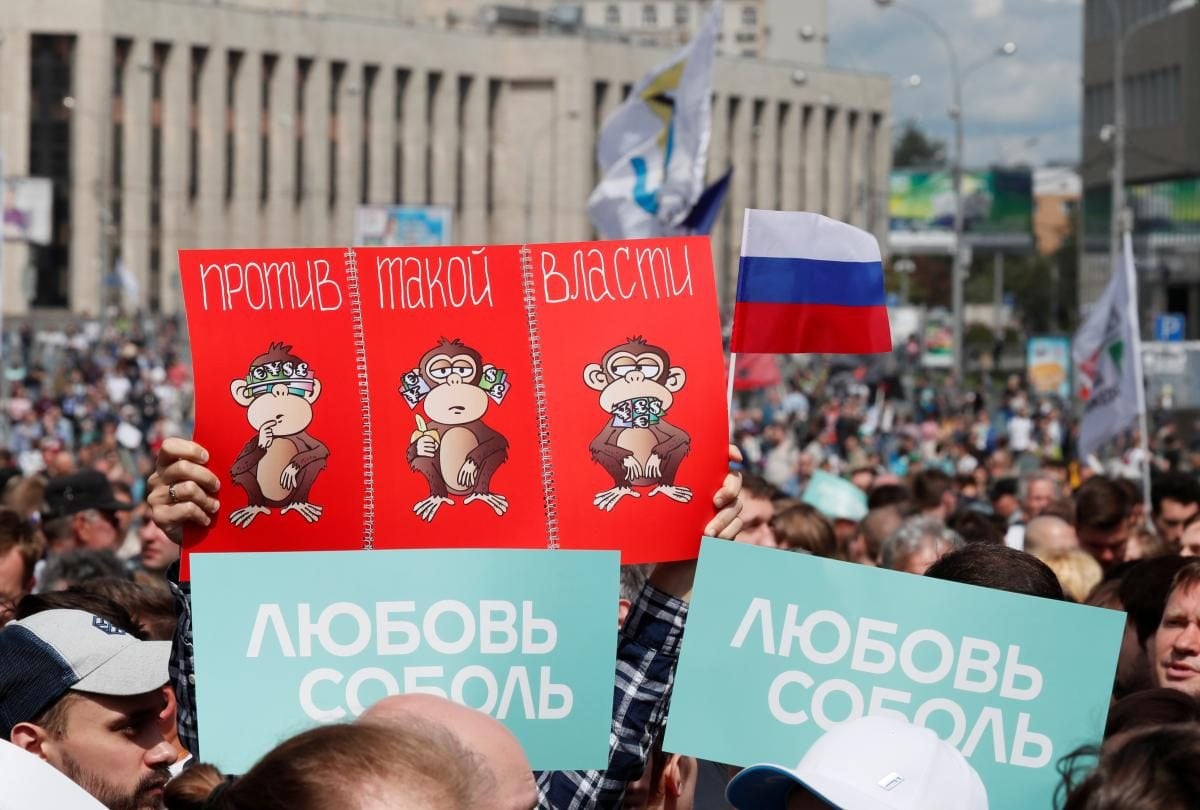 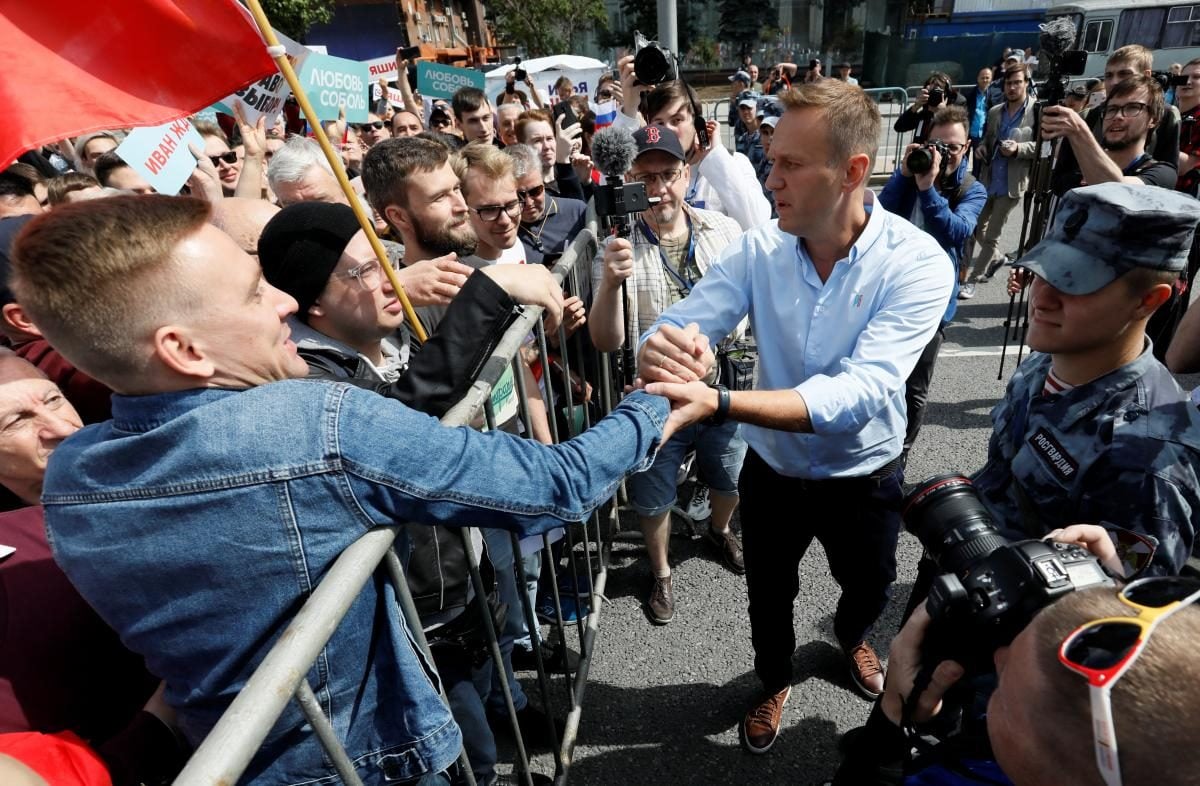 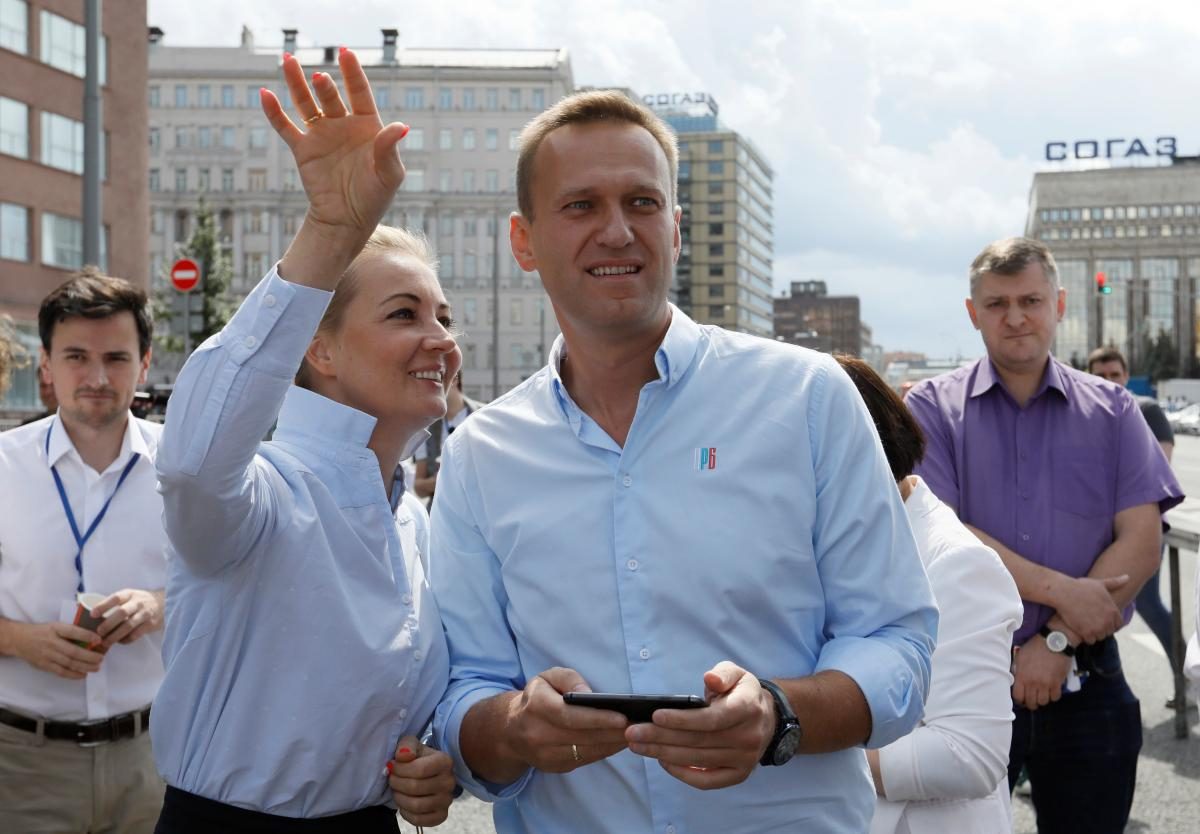 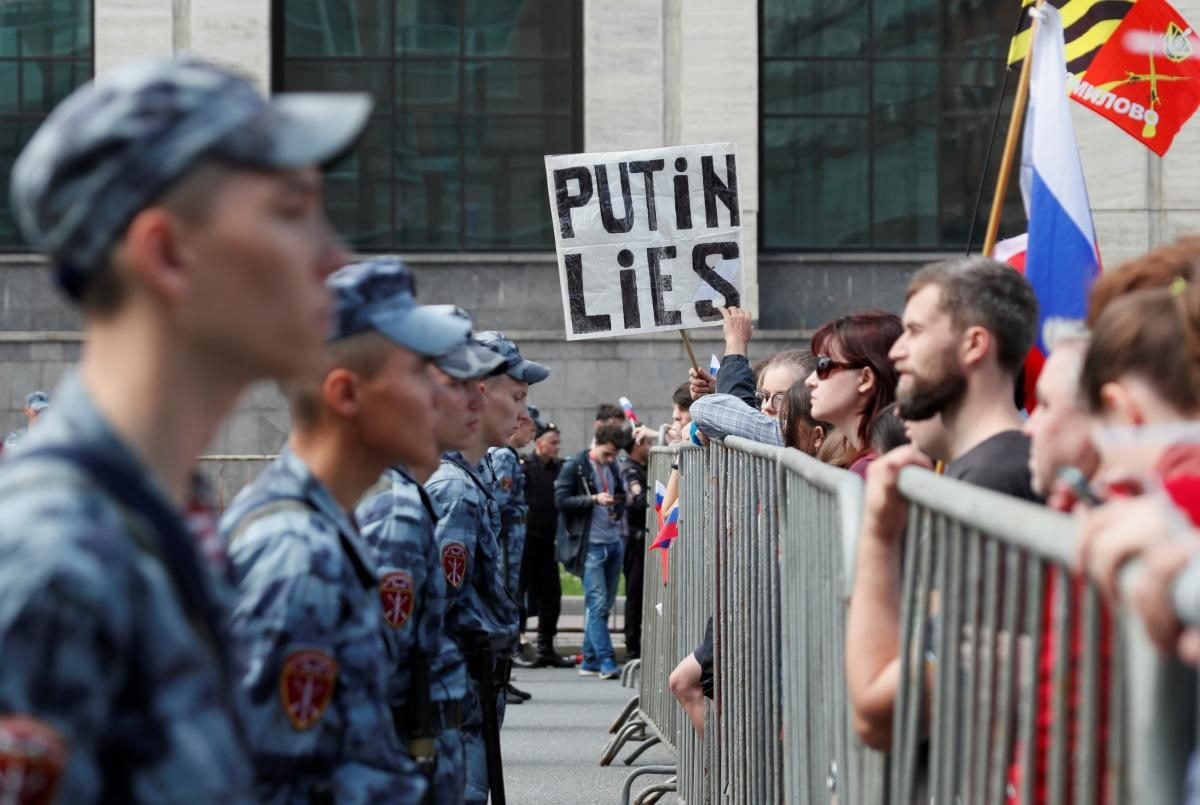 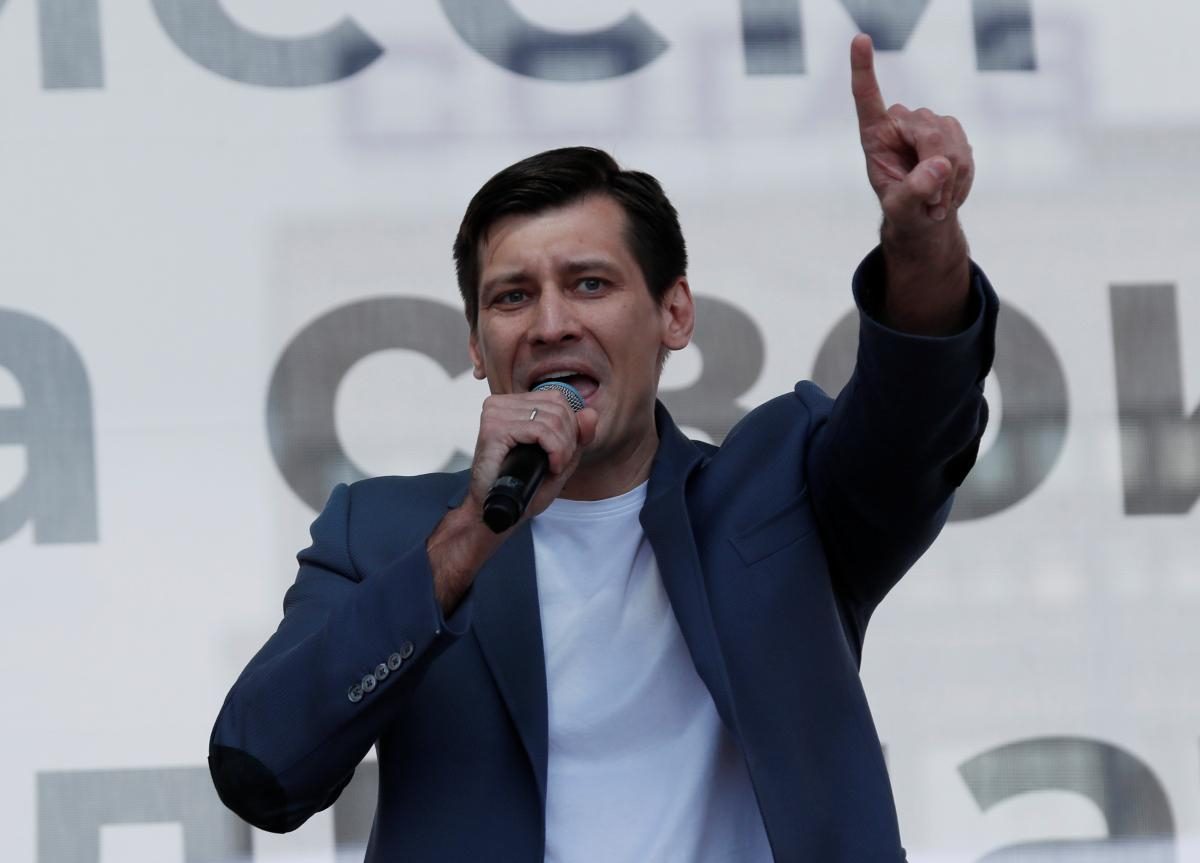 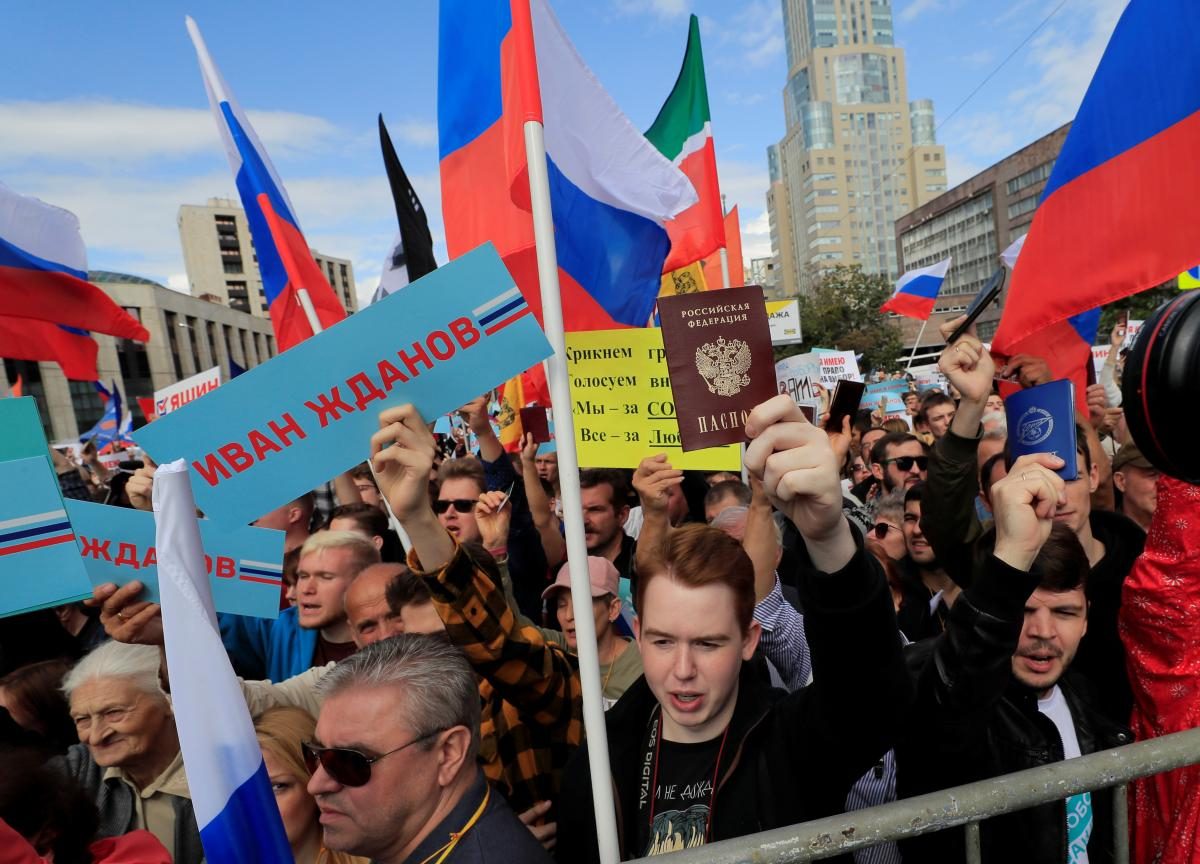