Former foreign secretary will succeed Theresa May as Britain's next prime minister after beating Jeremy Hunt. 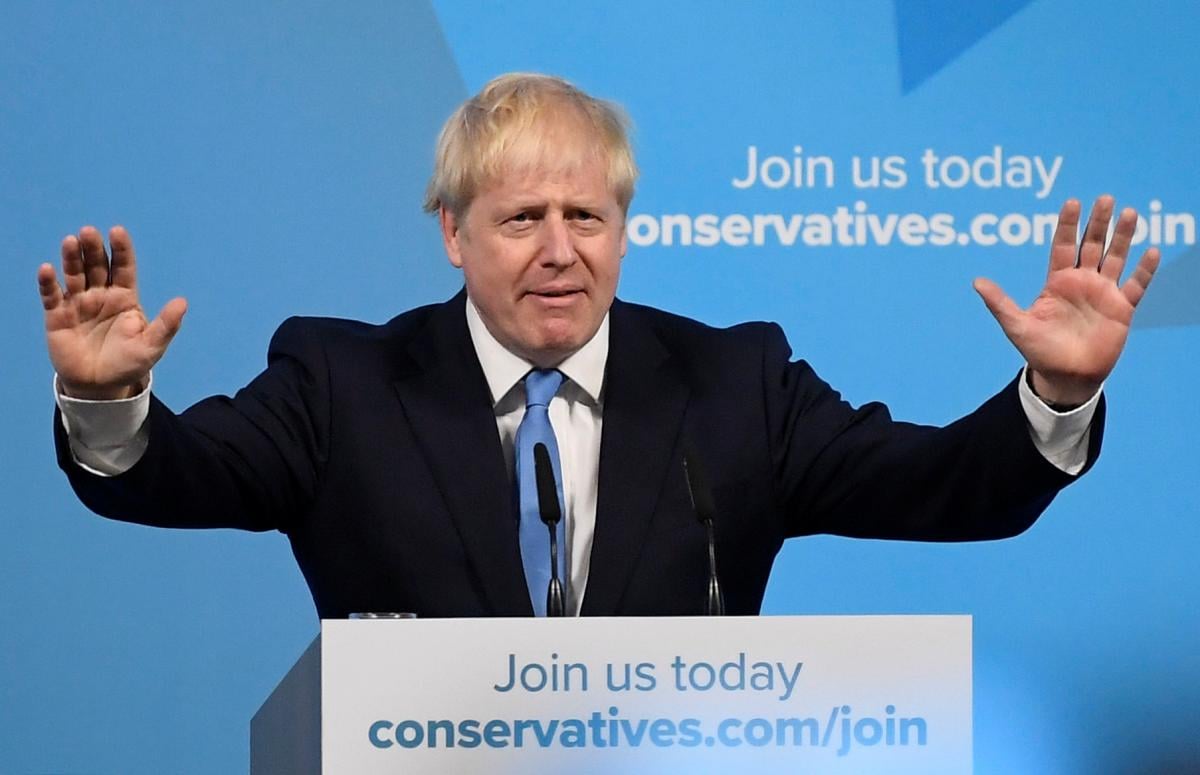 Boris Johnson will become Britain's next prime minister after being elected leader of the Conservative party, defeating Jeremy Hunt in the party's leadership contest.

Johnson will not take office formally until Wednesday afternoon. Theresa May will face her final prime minister's questions in the House of Commons before tendering her resignation to the Queen.

Johnson will then go to Buckingham Palace himself for his appointment to be confirmed – before being driven to Downing Street to give a speech in front of the black door of No 10.