The diplomat was taken to a hospital and was receiving treatment, while his attacker committed suicide. 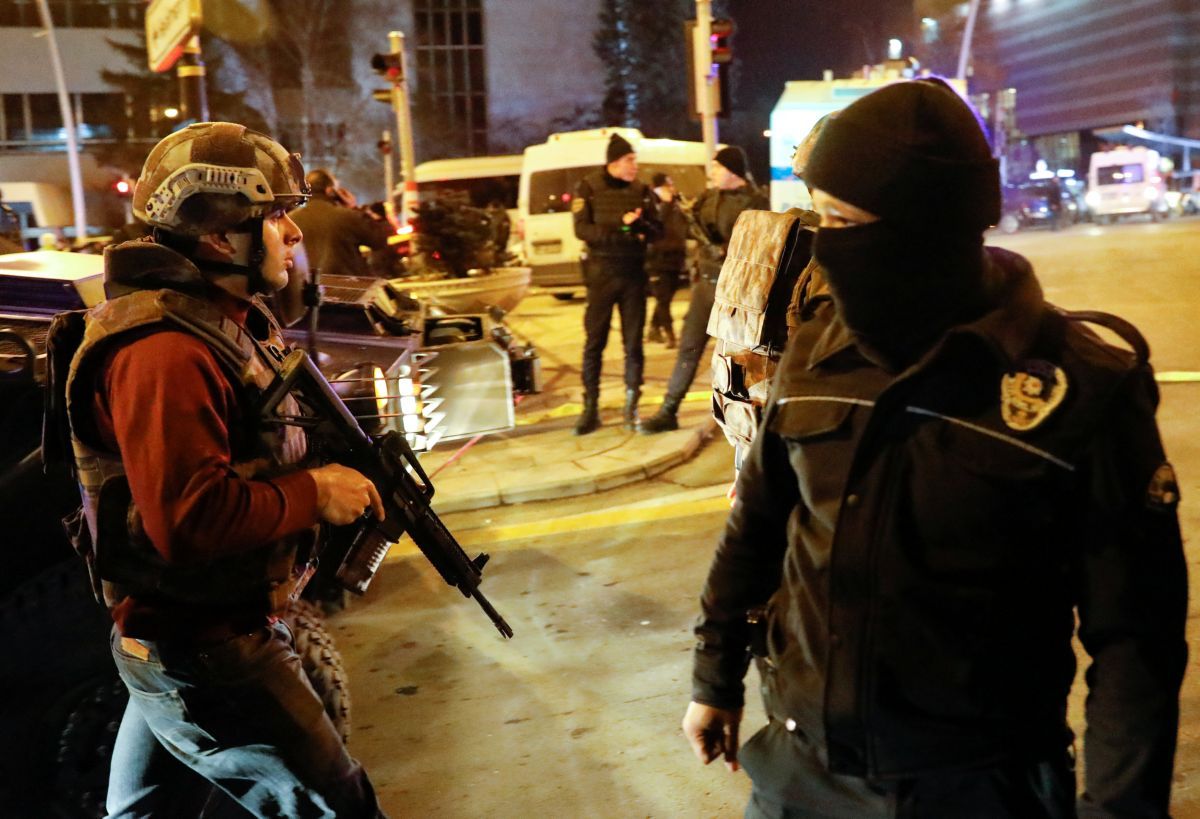 Belarusian diplomat was shot and wounded by his neighbor in the Turkish capital Ankara late on Wednesday, Ankara’s governor said, adding that the shooter had later committed suicide.

Alexander Poganshev was attacked by his neighbor, a retired soldier, while taking a walk with his son, governor Vasip Sahin said. He added that the diplomat was taken to a hospital in Ankara and was receiving treatment, according to Reuters.

Anatoly Glaz, the spokesman for the Belarusian foreign ministry, said the shooter was mentally unstable.

"An advisor to the Belarus embassy was attacked on his way back home with his child. He was fired at several times," the spokesman said, adding the diplomat was in a critical condition.

Sahin said the incident was due to a personal dispute, but said there were no further details available at the moment. He said prosecutors would investigate the incident.

If you see a spelling error on our site, select it and press Ctrl+Enter
Tags:TurkeyBelarusshootingincidentdiplomat