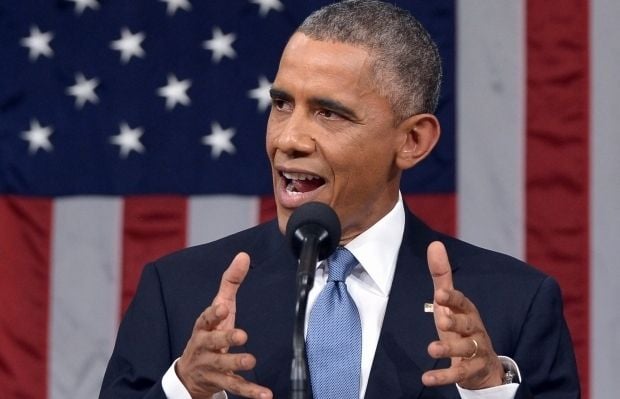 "And after many months of tough and principled diplomacy, the United States -- joined by the United Kingdom, France, Germany, Russia, China, and the European Union -- achieved the framework for a deal that will cut off every pathway Iran could take to develop a nuclear weapon," the U.S. president said, Radio Liberty reported.

On the evening of April 2, diplomats from Iran and six nations agreed on the framework of an agreement on Iran’s nuclear program. The final details of this deal have to be worked out by June 30 this year.

On March 31, the negotiators agreed to continue talks, which by that time had already overrun a self-imposed deadline to reach a framework agreement on limiting Iran's nuclear program in exchange for easing international sanctions.

The West has been suspecting Iran of trying to develop nuclear weapons. Iran rejects these allegations, arguing that development is conducted exclusively for peaceful purposes.