Opposition leader Alexei Navalny, a fierce critic of President Vladimir Putin, was jailed for 30 days on Wednesday after calling for Saturday's unapproved demonstration. 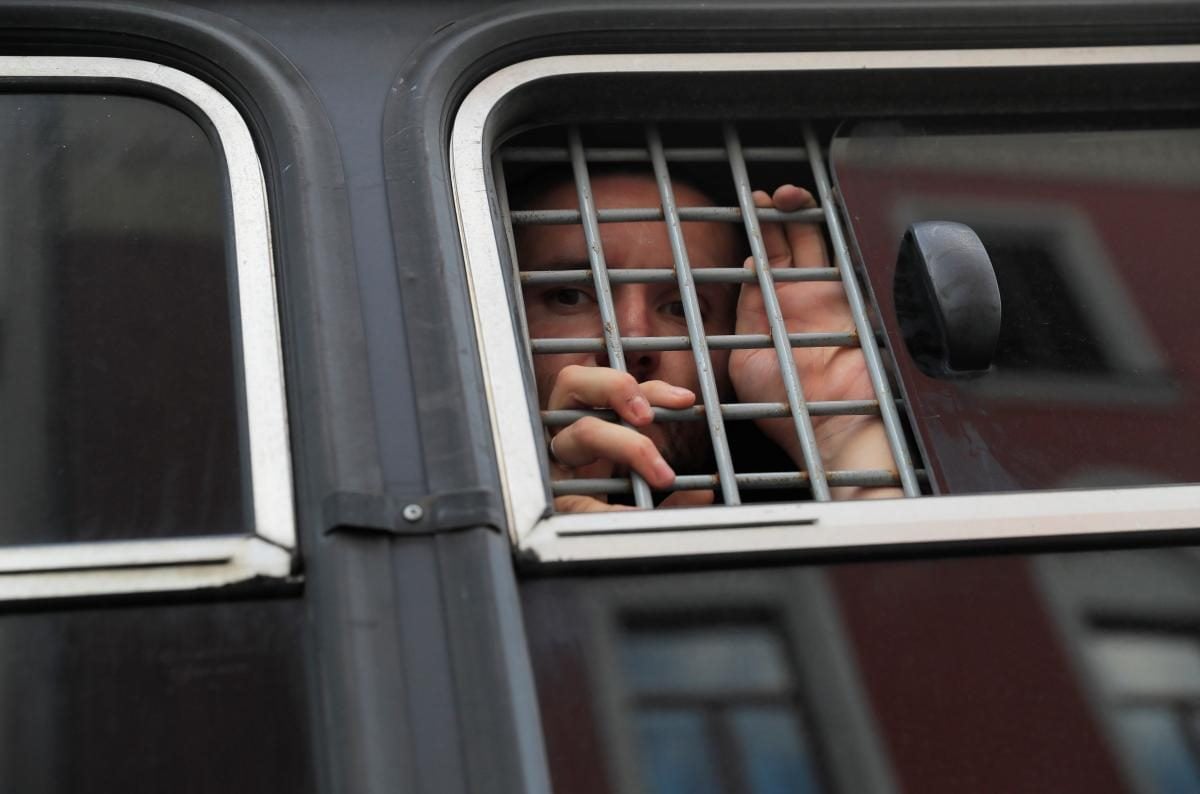 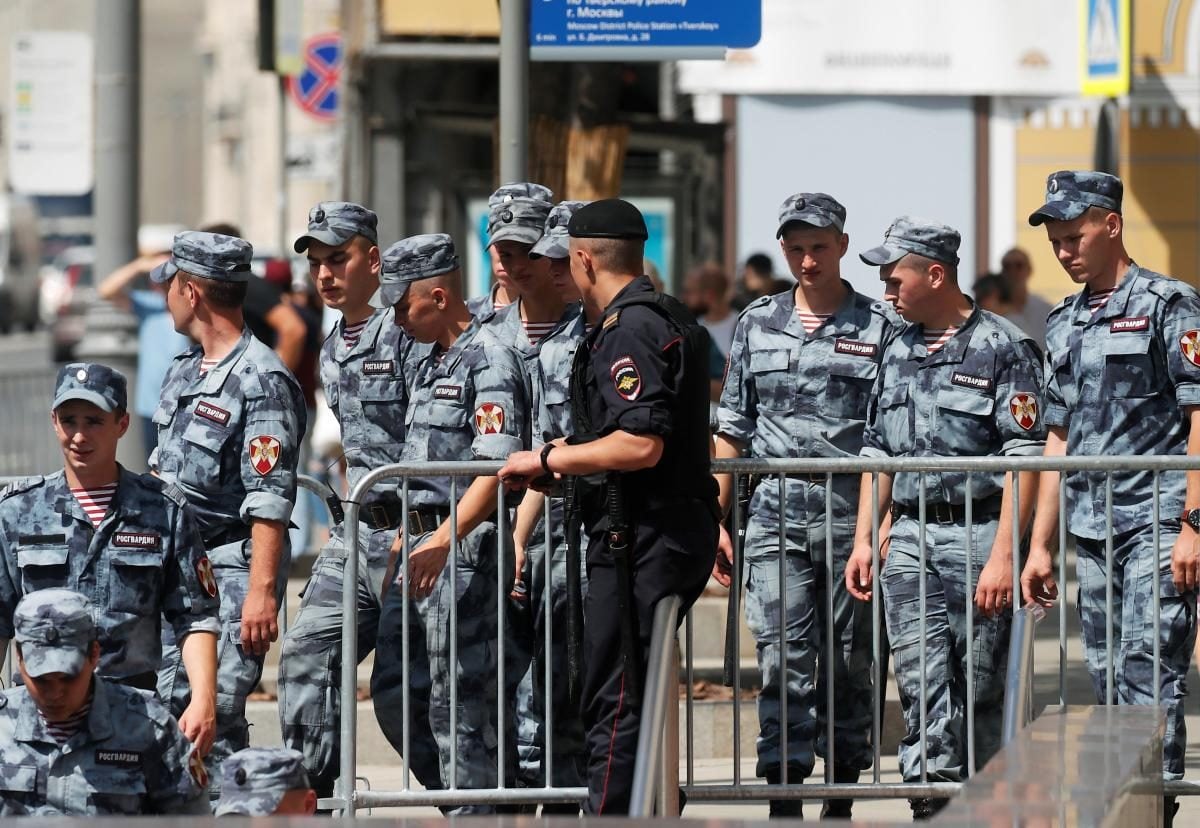 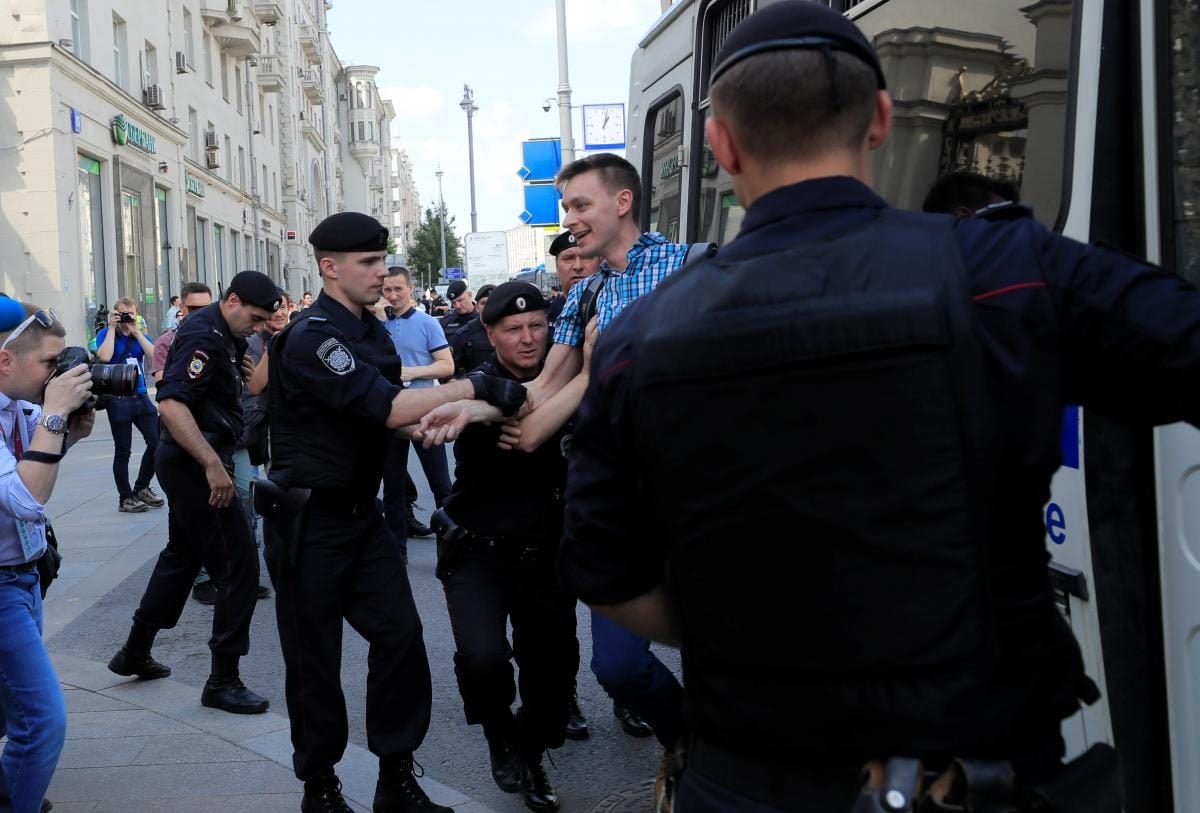 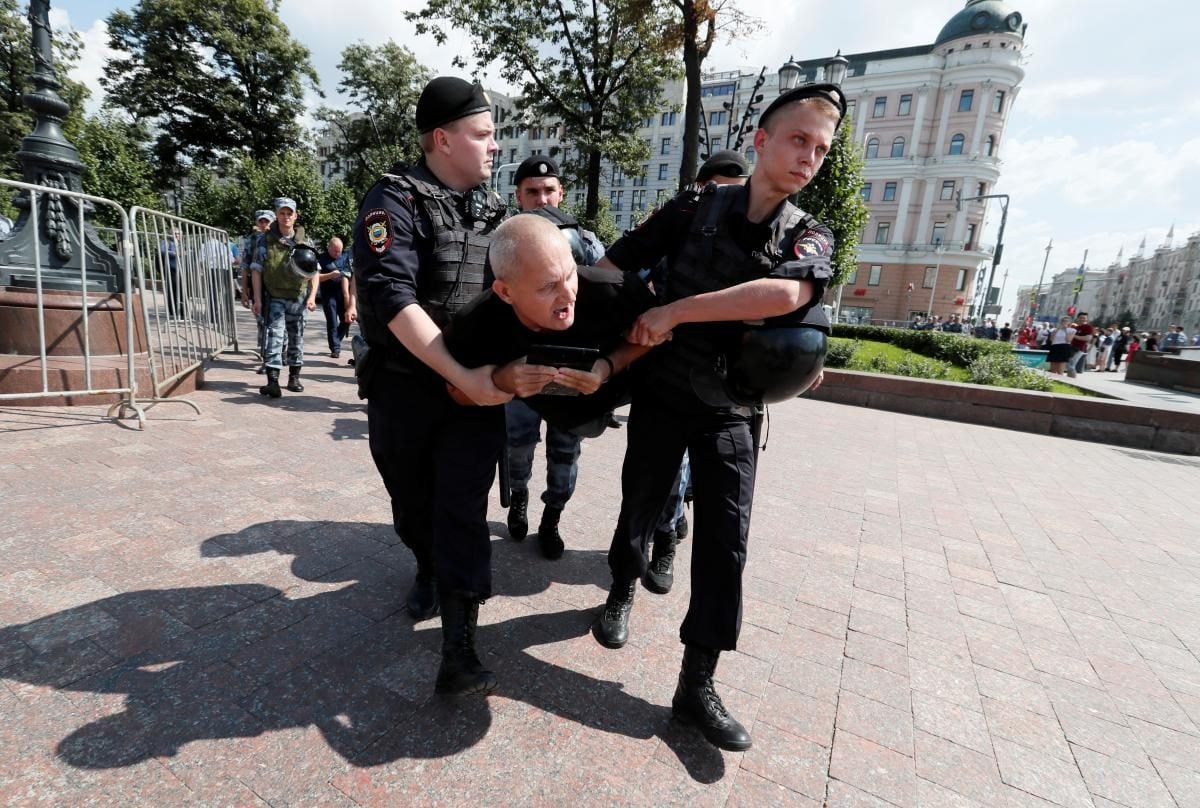 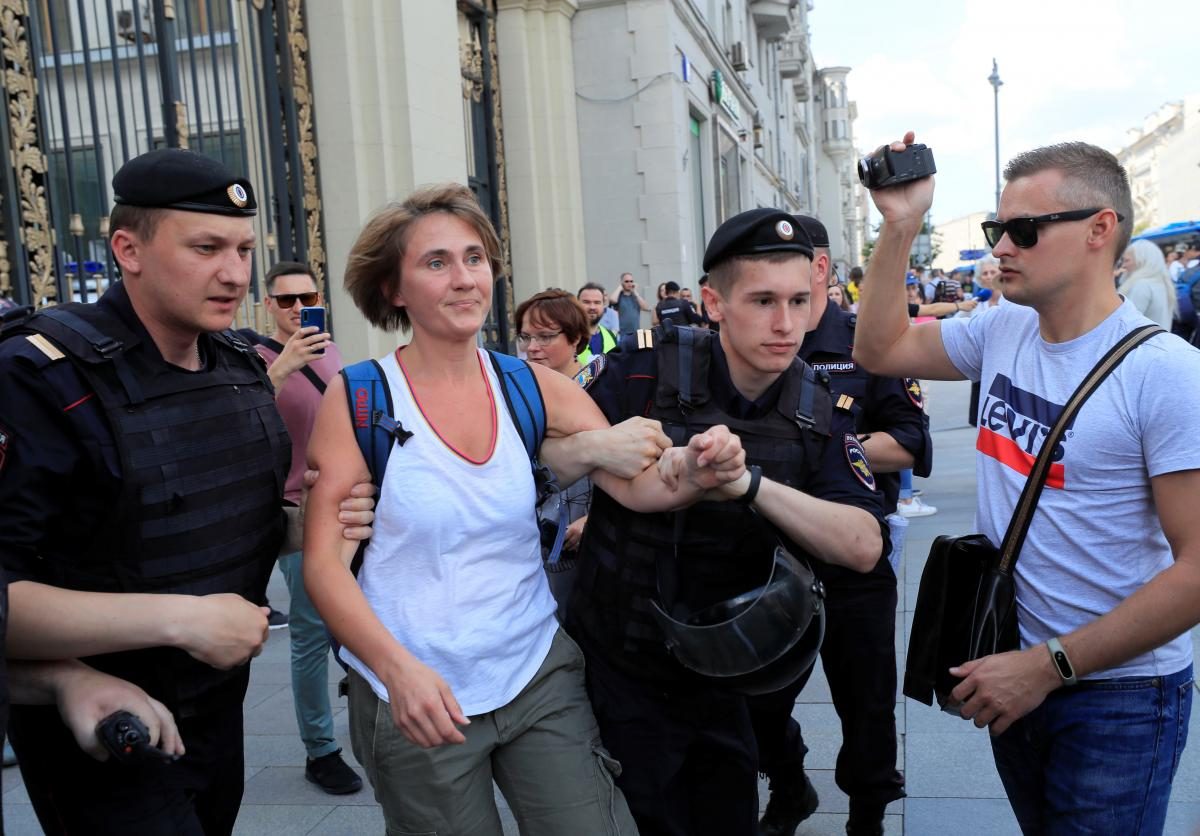 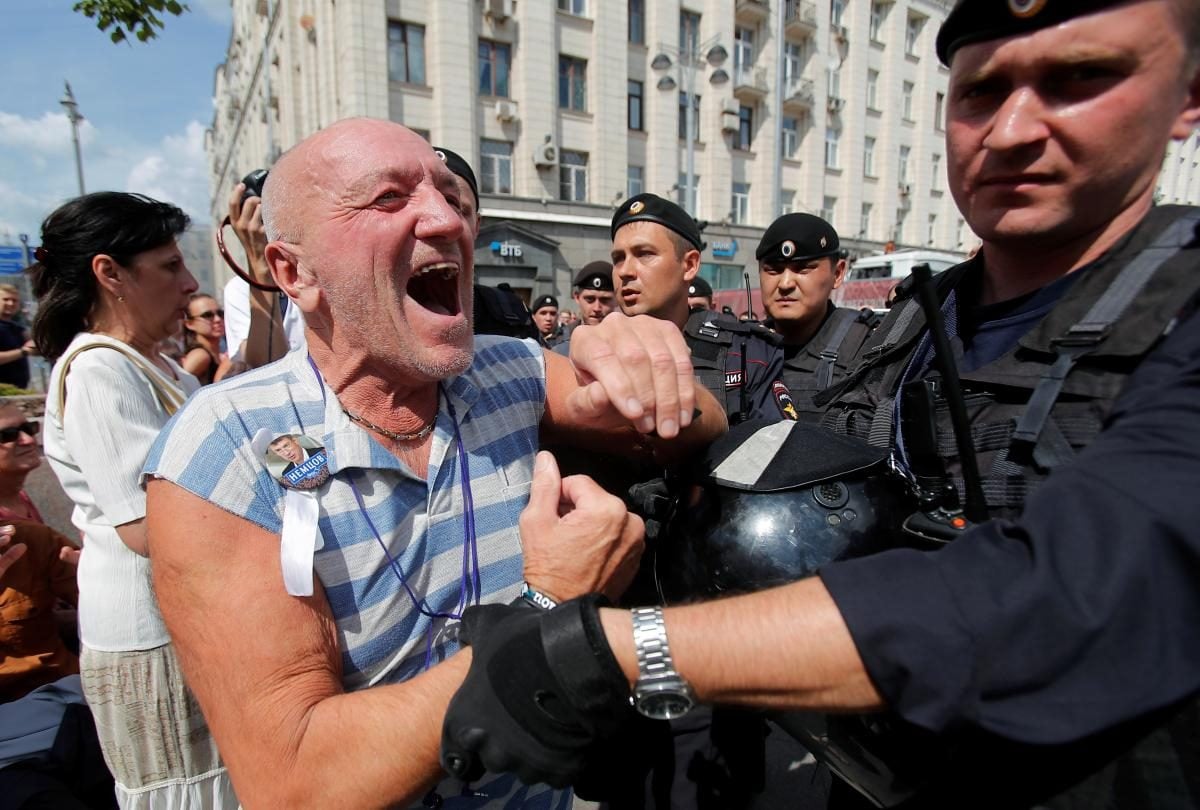 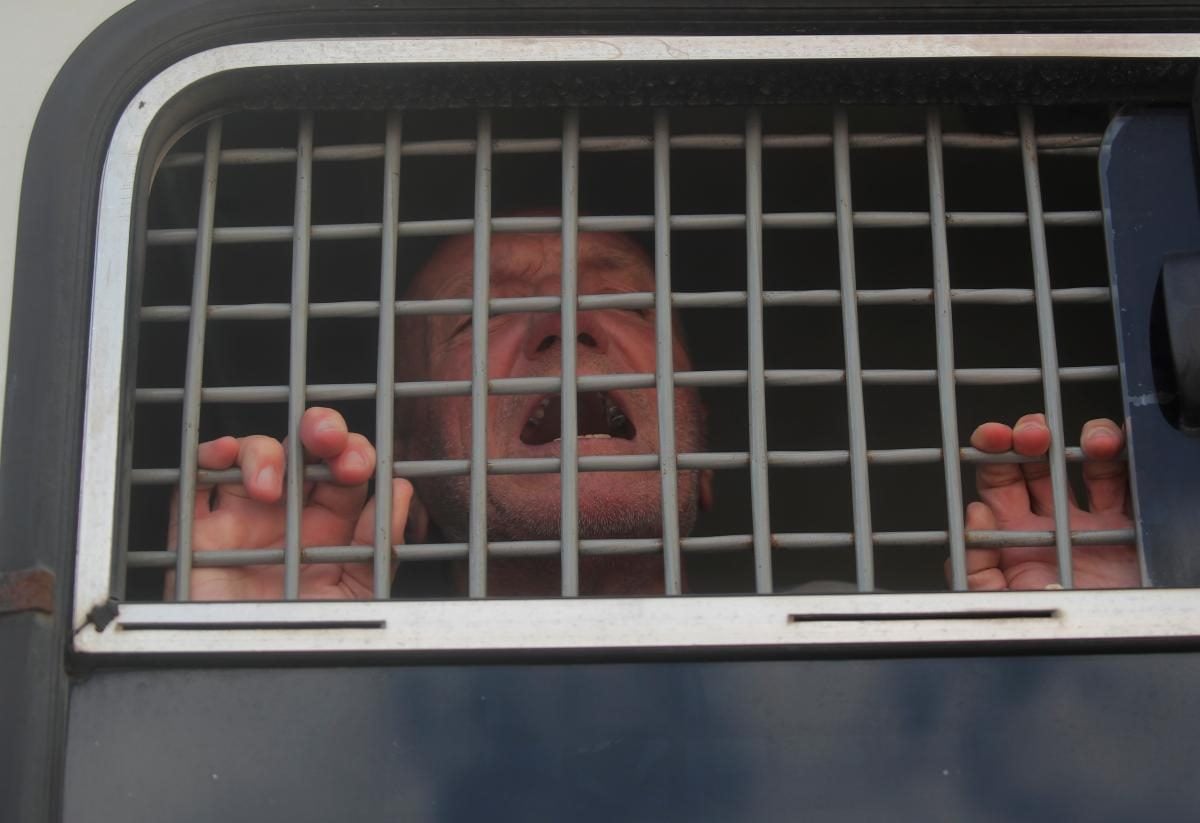 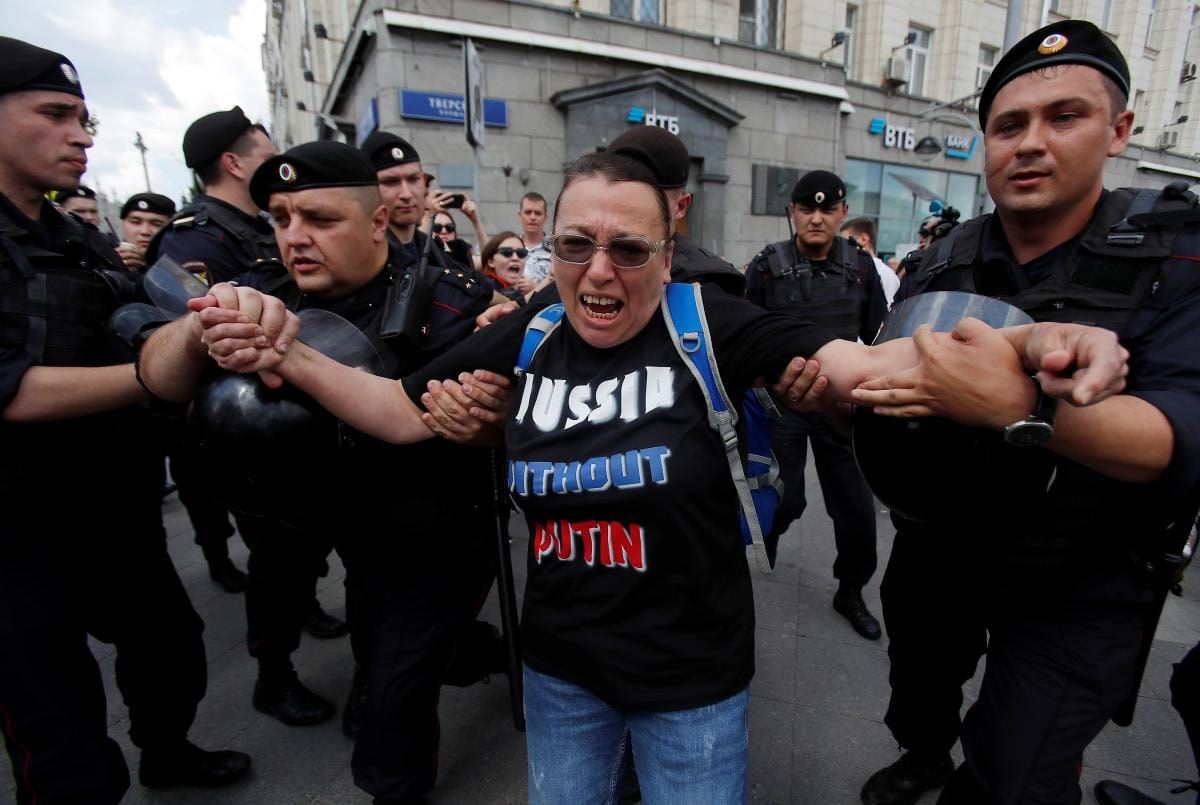 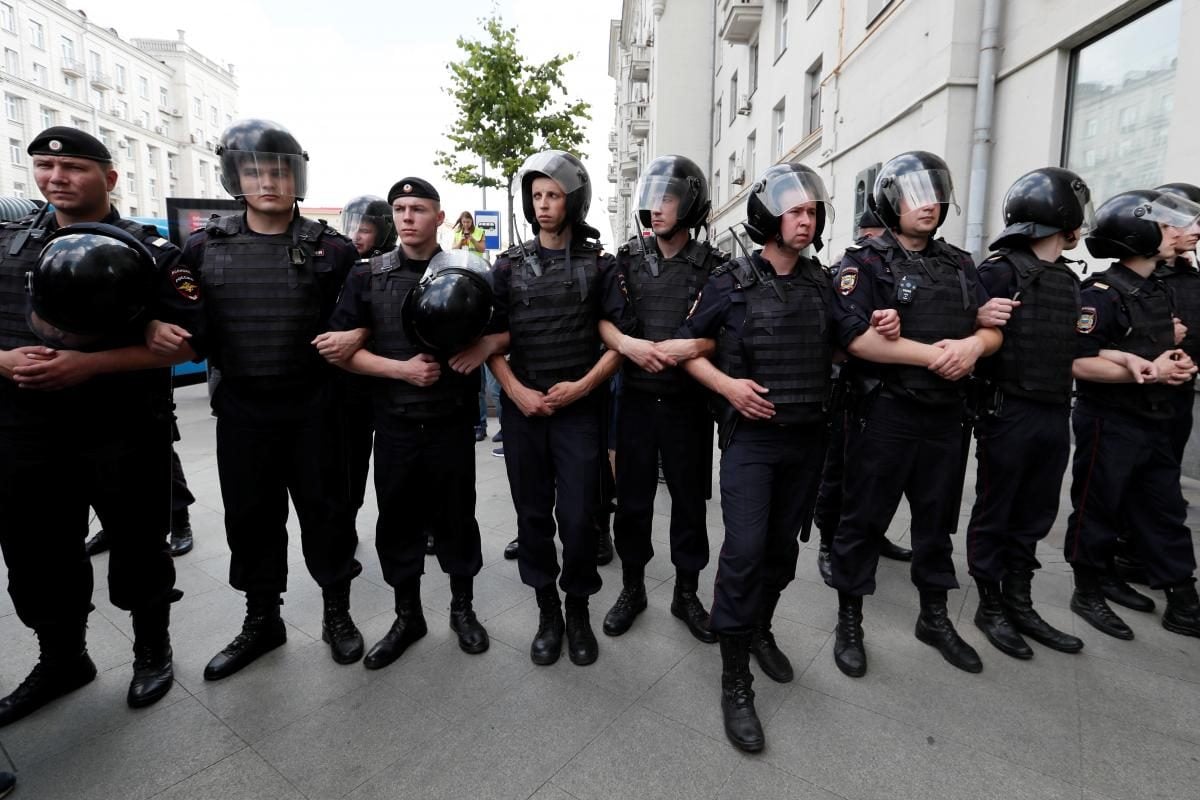 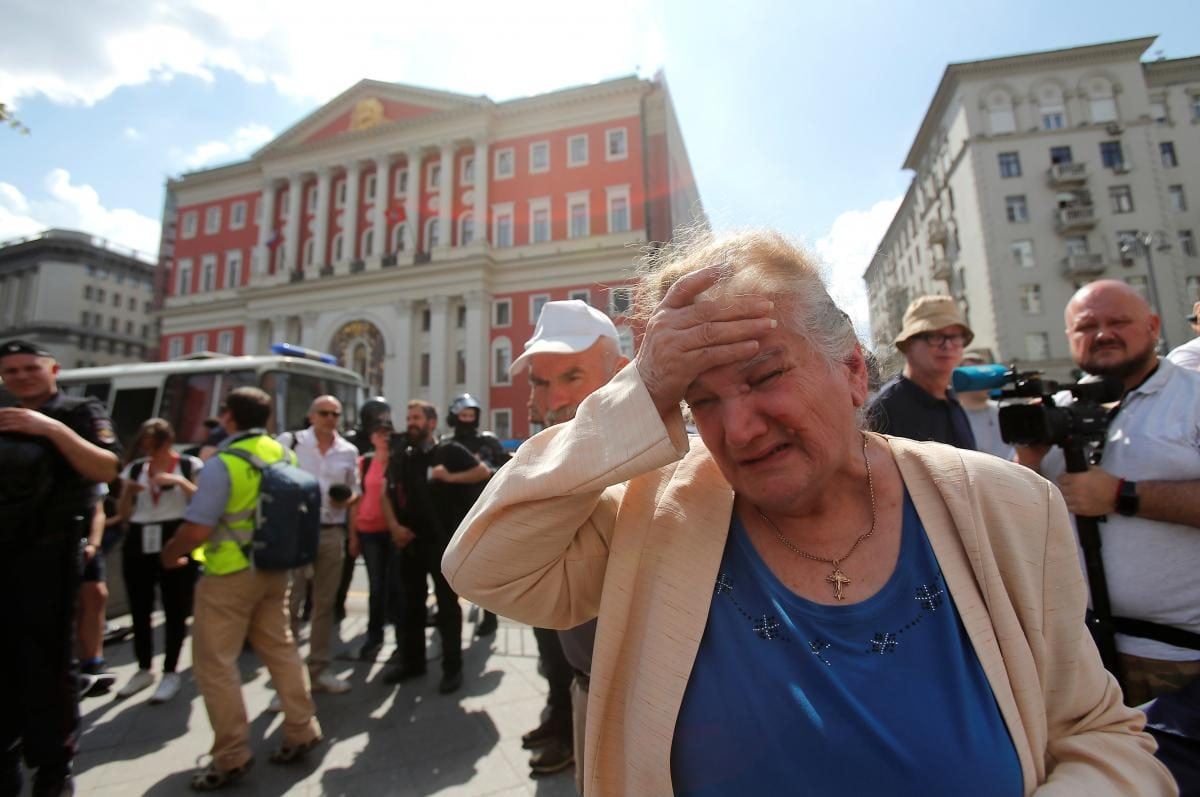 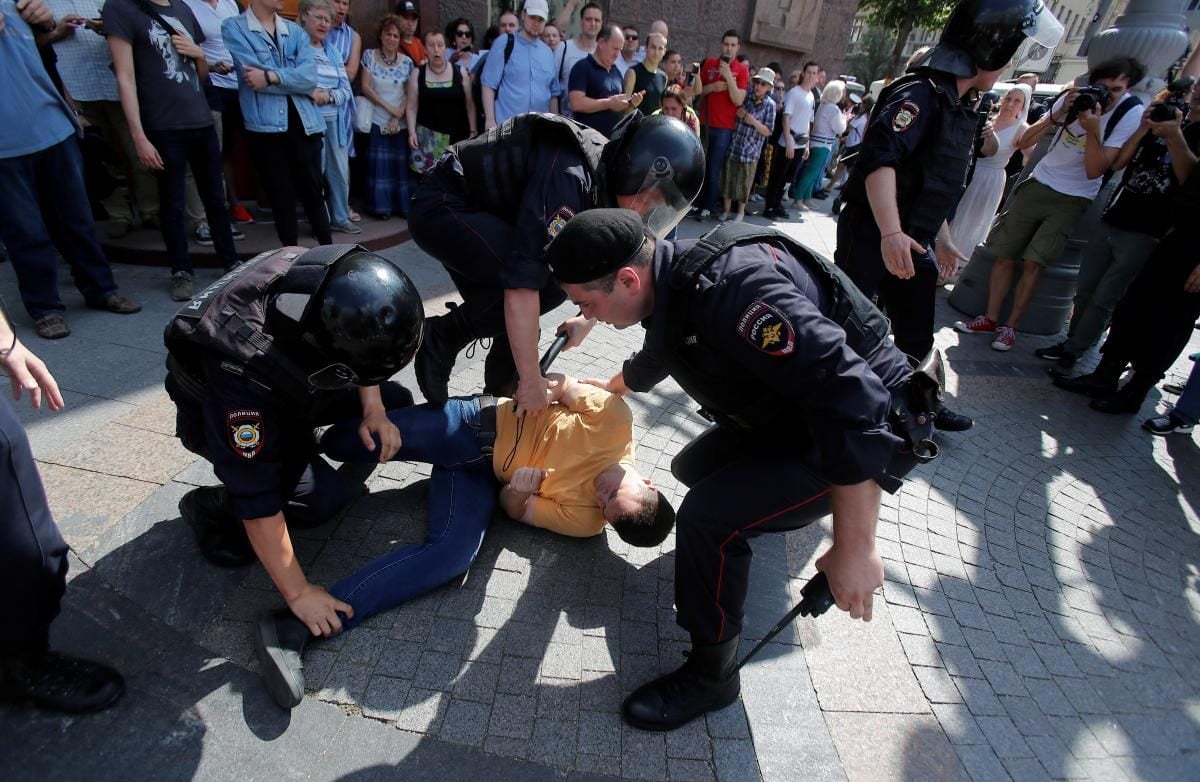 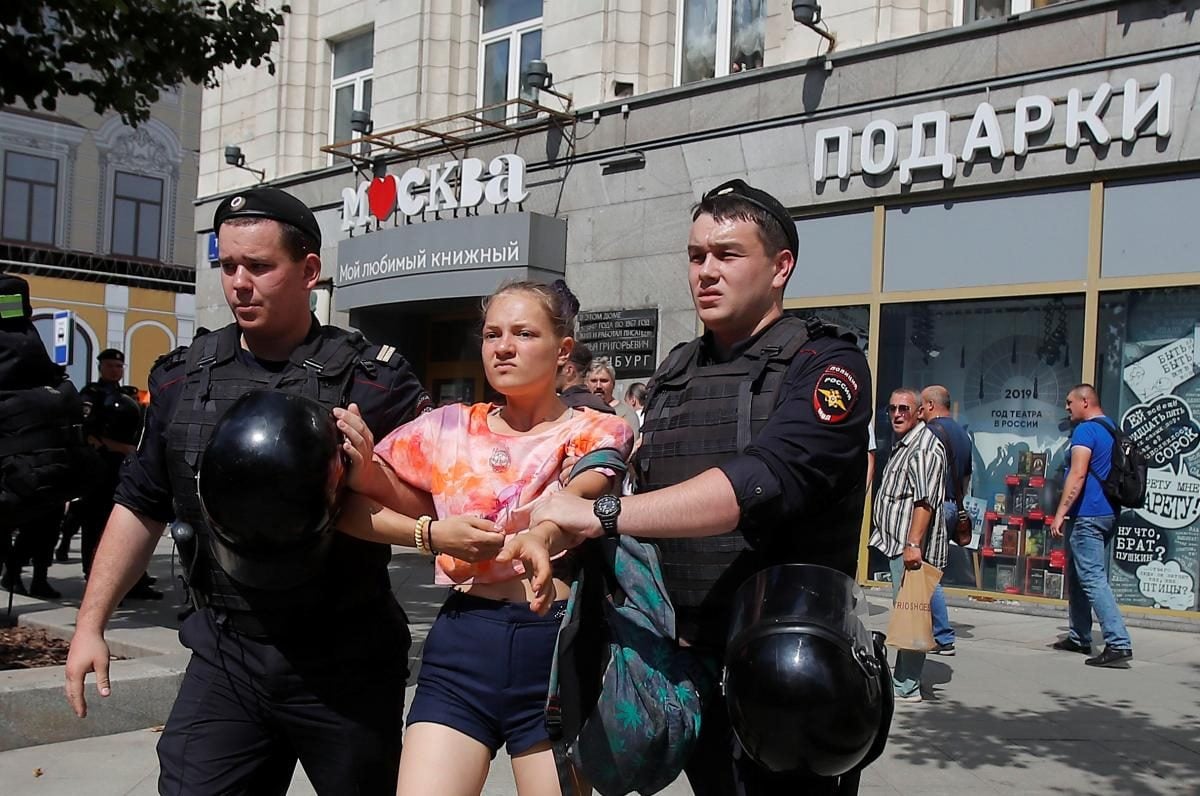 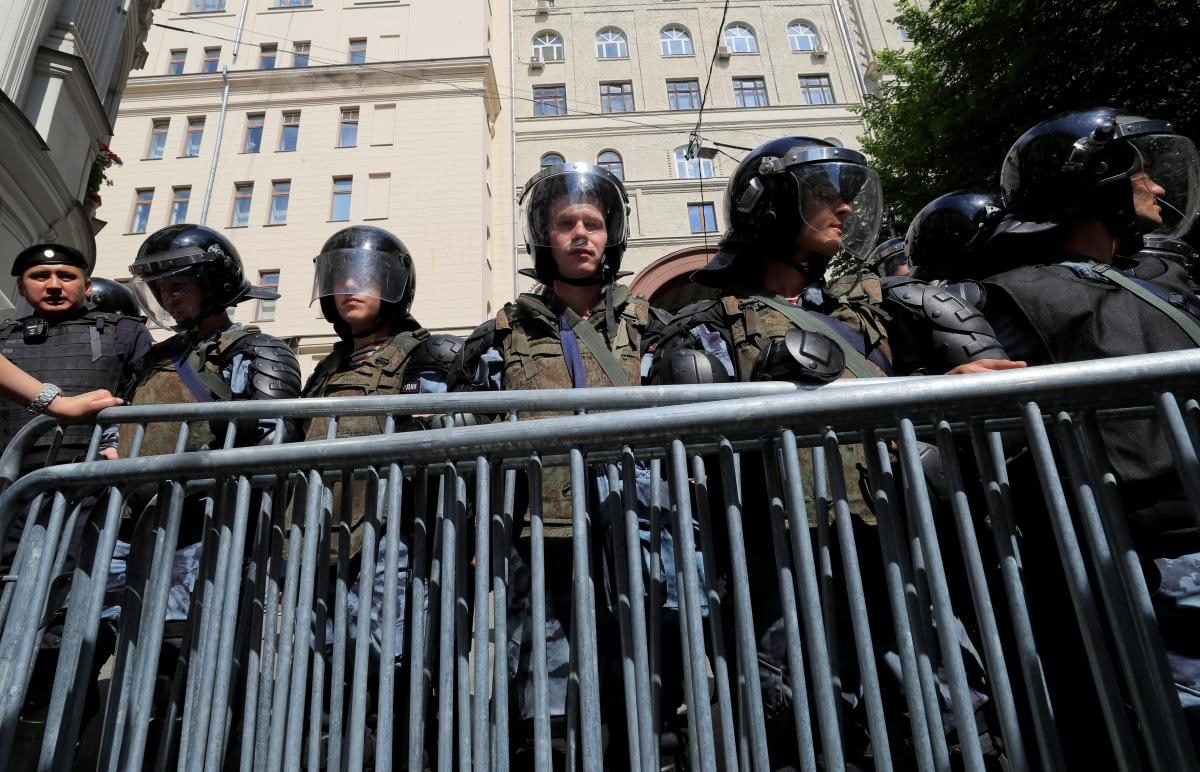 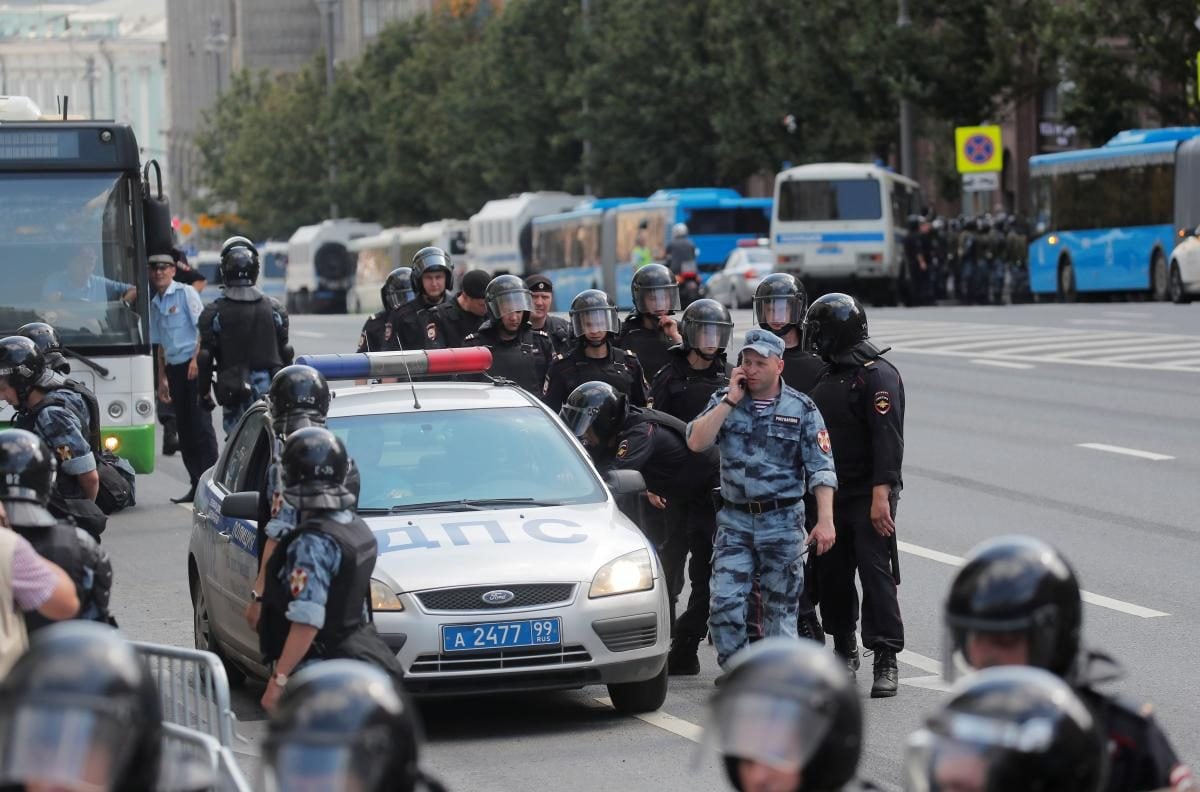 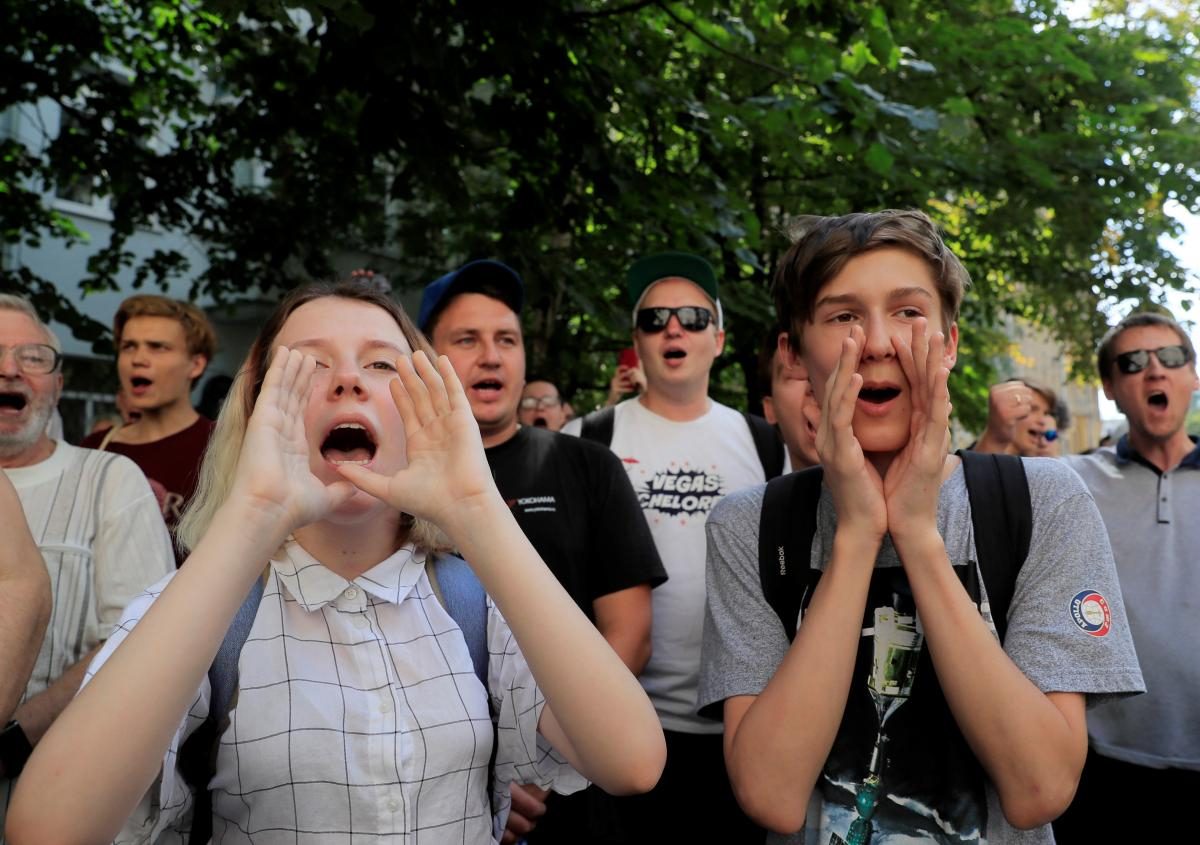 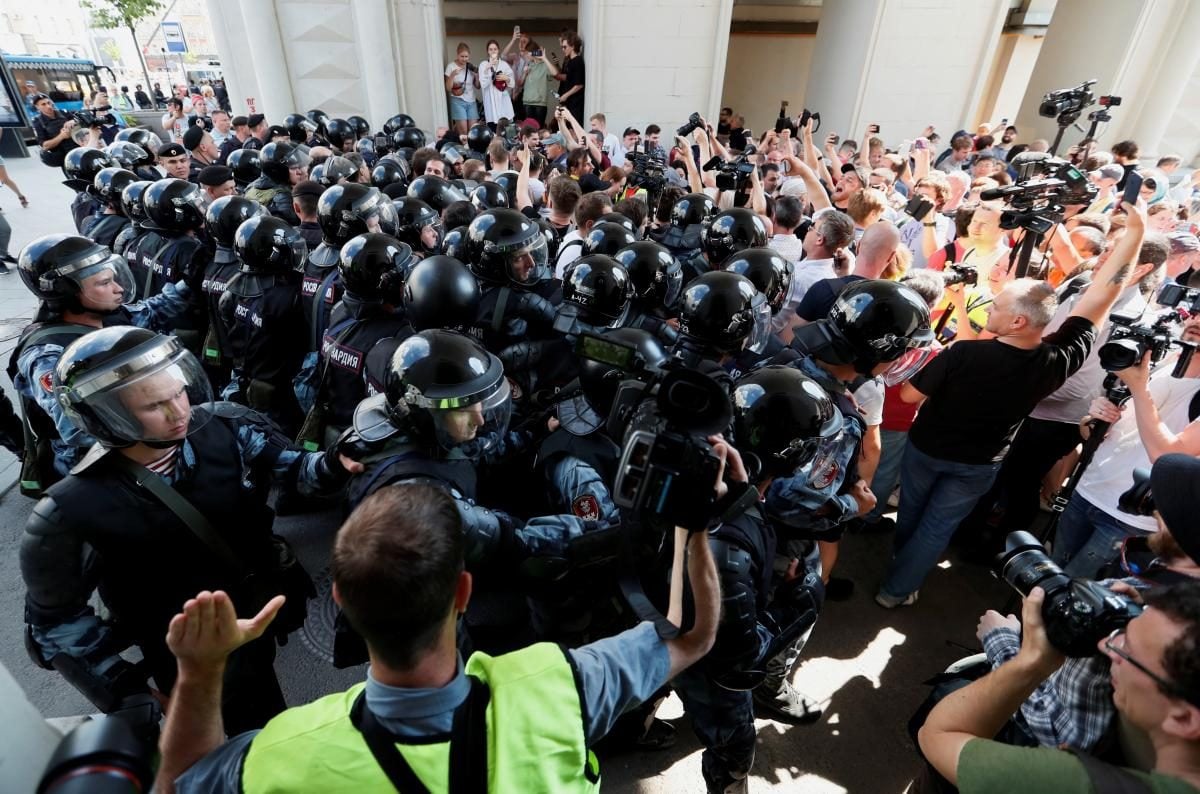 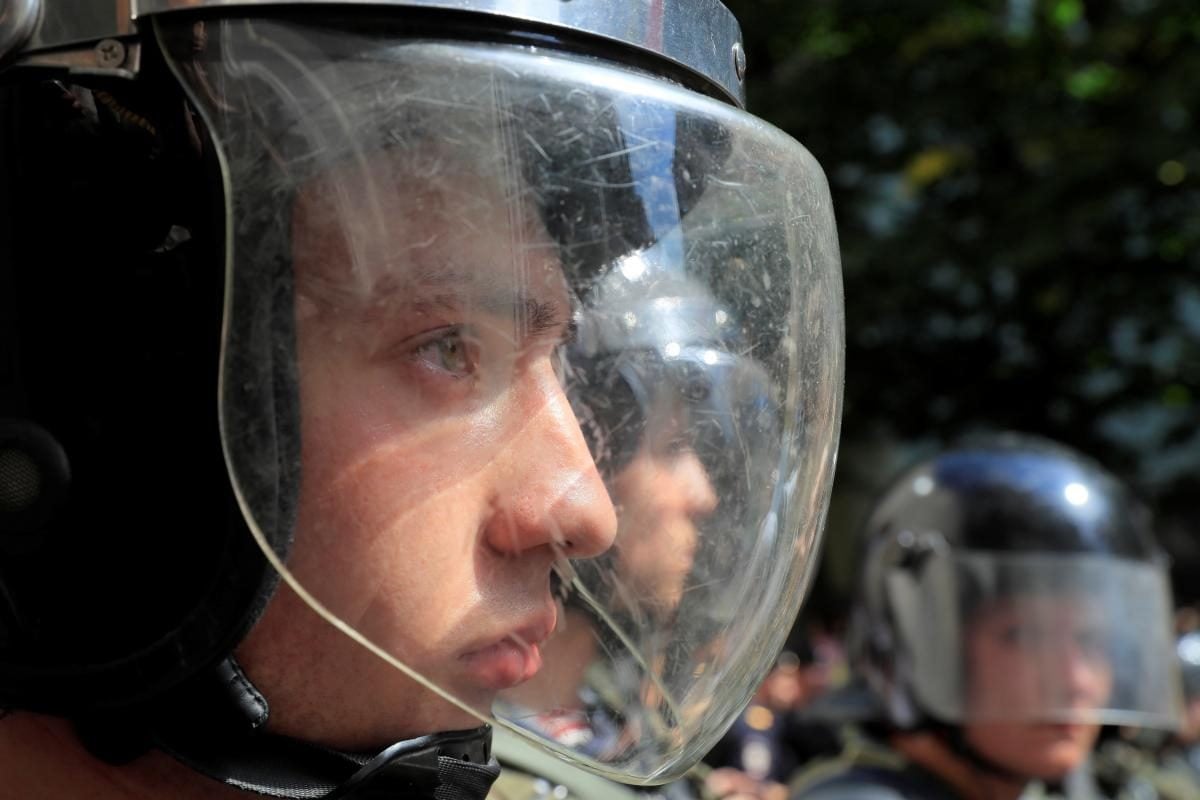 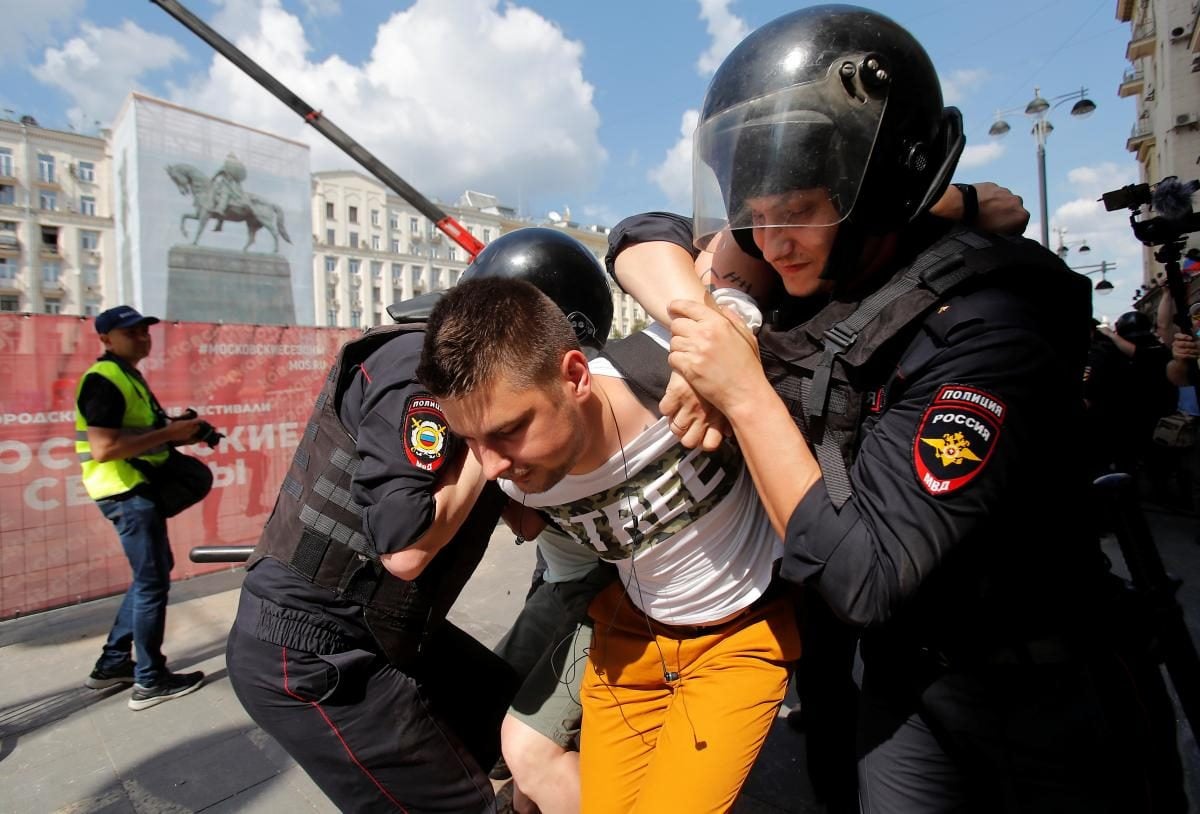 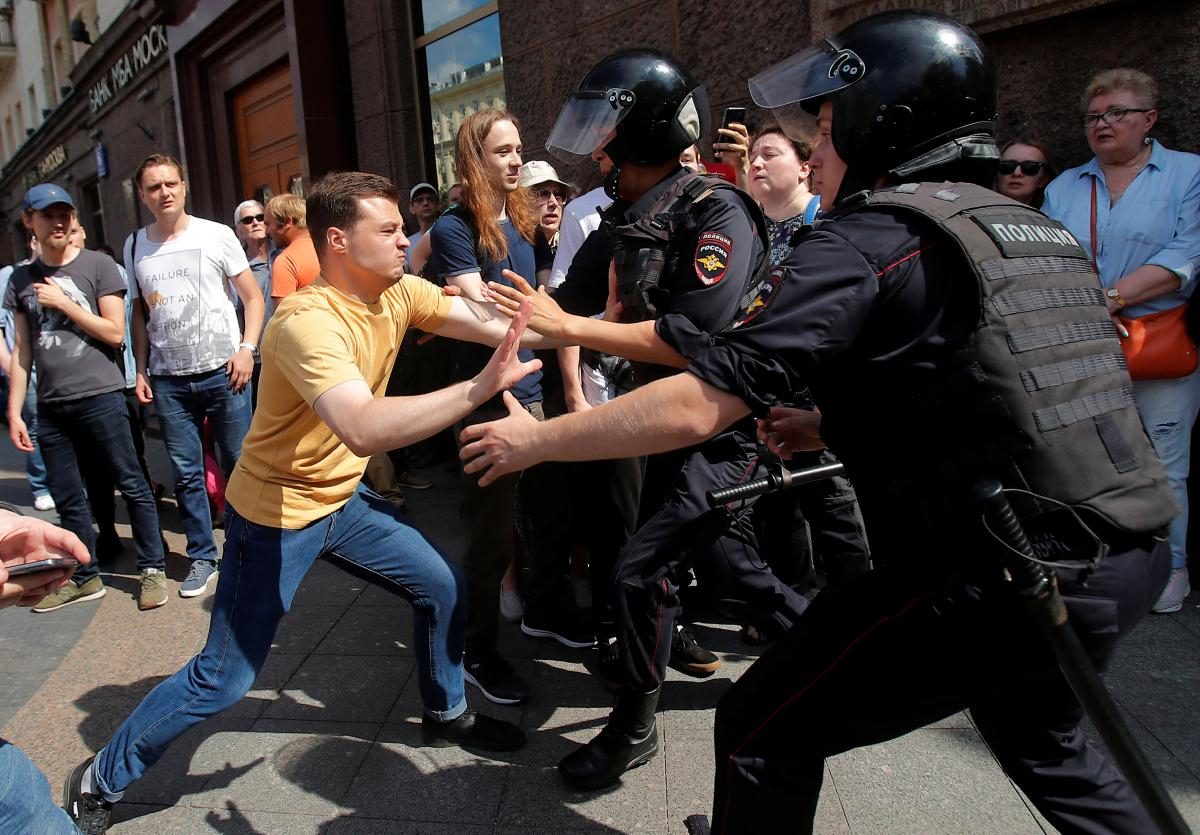 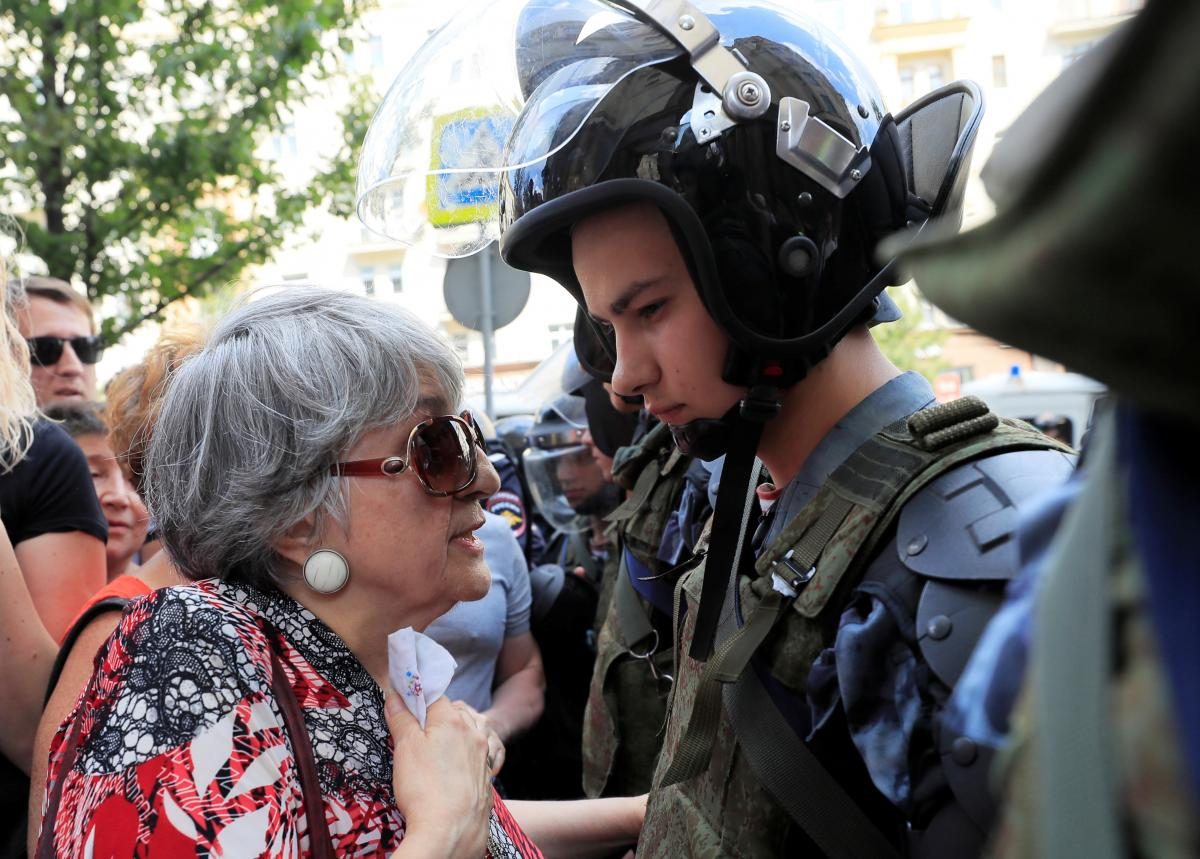 Police in the Russian capital Moscow have detained hundreds of people at an unauthorized protest against the exclusion of many opposition candidates from forthcoming local elections.

Protesters were dragged away from the city hall while others were corralled into nearby streets, according to the BBC.

The New York Times said the number of those arrested has reached 700.

Some of the barred prospective candidates were detained earlier as police carried out searches.

The opposition say their candidates were barred for political reasons.

Officials disqualified about 30 people, saying they had failed to collect enough valid signatures to stand in the Sept 8 elections.

Anger is widespread among opposition supporters at the way the city is run and the ruling United Russia party.

Opposition leader Alexei Navalny, a fierce critic of President Vladimir Putin, was jailed for 30 days on Wednesday after calling for Saturday's unapproved demonstration.

Last Saturday, more than 20,000 Russians took to the streets, demanding fair elections, and dozens were arrested.

Police in riot gear pushed back the crowd from barriers surrounding the mayor's office in central Moscow, hauling off detainees to police stations.

RFE/RL in its report, referring to the BBC, noted that none of the Federal TV channels covered the protests.

If you see a spelling error on our site, select it and press Ctrl+Enter
Tags:RussiaviolencepoliceprotestsNavalnyrallyMoscowlocalelections