The talks will be held at the fort because it offers the possibility "to work in isolation...and receive foreign leaders." 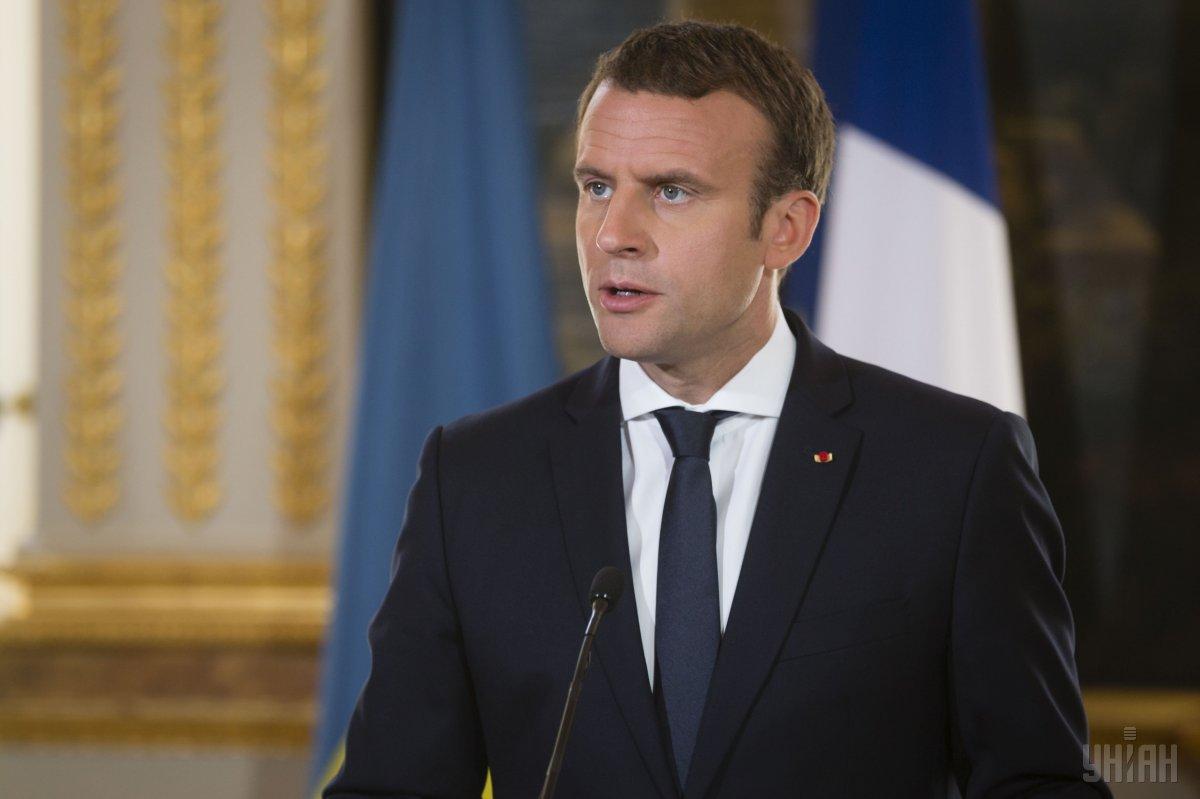 French President Emmanuel Macron said he has invited Russian leader Vladimir Putin for talks next month at the Bregancon fort off the country's Mediterranean coast.

Macron, speaking on July 27 as he began his summer vacation at the medieval fort near the village of Bormes-les-Mimosas, said he will meet with Putin on August 19, days ahead of hosting a G7 summit, Radio Free Europe / Radio Liberty (RFE/RL) said.

He said the talks will be held at the fort because it offers the possibility "to work in isolation...and receive foreign leaders, which I will do with Vladimir Putin in a few weeks' time."

Russian state-run TASS news agency reported the Kremlin had confirmed that preparations for Putin’s visit to France were under way.

Leaders of the world's seven most developed nations are set to meet in the southwestern French city of Biarritz on August 24-26.

France holds the presidency of the G7 this year. The grouping also includes Britain, Canada, Germany, Italy, Japan, and the United States.

Russia was formerly part of what was called the G8, but it was thrown out in 2014 following its seizure and annexation of Ukraine's Crimean Peninsula.

The annexation has not been recognized by the world community, and the United States and European Union have slapped sanctions on Moscow for the move, along with its support for separatists in eastern Ukraine.

Macron last month said he planned to host Putin following a long conversation the two leaders had last month at the G20 summit in Japan.

"I believe that within the framework of the G7, it's essential that we take this initiative [with Russia]...in order to explore all the forms of cooperation on key topics of destabilization or conflict, without naivety but without closing the door," Macron had said at the time.

If you see a spelling error on our site, select it and press Ctrl+Enter
Tags:PutinFrancemeetingMacron