The also urged the president to "act in concert with our allies and partners to maximize our collective impact." 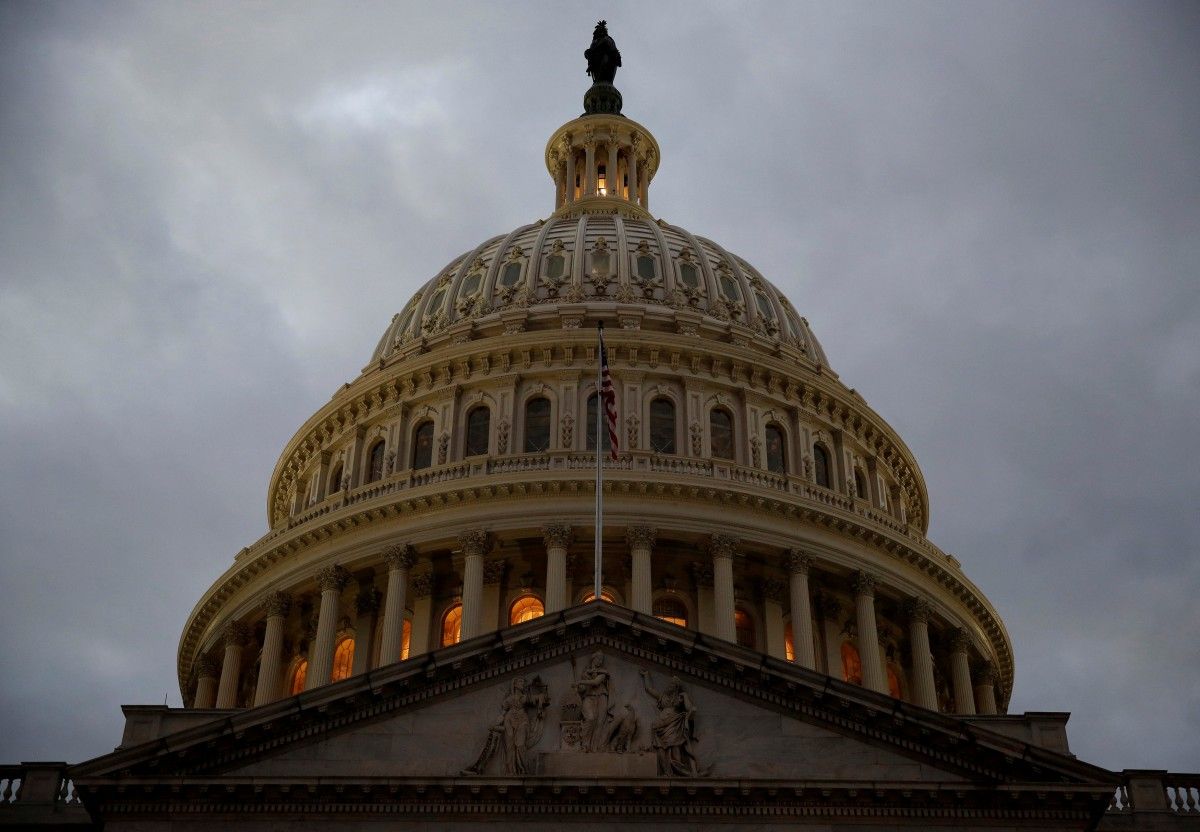 The top Democrat and Republican on the House Foreign Affairs Committee on Monday called on President Donald Trump to impose congressionally mandated sanctions on Russia for its poisoning of an ex-spy in the United Kingdom in March 2018.

The Chemical and Biological Weapons Control and Warfare Elimination Act of 1991 "mandated the second round of sanctions to be imposed within three months, yet well over a year has passed since the attack. Therefore, we urge you to take immediate action to hold Russia fully accountable for its blatant use of a chemical weapon in Europe," Reps. Eliot Engel, a New York Democrat, and Michael McCaul, a Texas Republican, wrote, according to CNN.

The two said that a failure to do so "is unacceptable and would necessitate that Congress take corrective action."

Read alsoU.S. Secretary of State Pompeo: Crimea must come back to Ukraine

In addition to calling for the imposition of the sanctions, Engel and McCaul also urged Trump to "act in concert with our allies and partners to maximize our collective impact."

In August 2018, the United States imposed a first round of sanctions on certain technology under the CBW Act in response to the poisoning of Sergei Skripal and his daughter, Yulia. It also expelled 60 Russian diplomats and closed a Russian consulate in response.

Following the initial sanctions, Russia had 90 days to certify to the US that it is no longer using chemical weapons, and allow inspectors in to prove it -- or it would face a much tougher set of sanctions, that could affecting banking, trade or even diplomatic relations.

The State Department announced in early November 2018 that Russia had failed to meet these terms, but rather than announcing the next round of sanctions, the spokesperson at the time said that they were "consulting with Congress regarding next steps as required." It has been nearly nine months since that determination, and the second round of sanctions has still not been imposed.

In February, CNN reported that the State Department had not been consulting with Congress. Frustrations around the Skripal inaction and the administration's soft handed approach to Russia came to a head in mid-February with a bipartisan group of senators introducing a massive bill aimed at countering Russian malfeasance.