For years, the EU has urged Belarus to join other countries in declaring a moratorium on capital punishment. 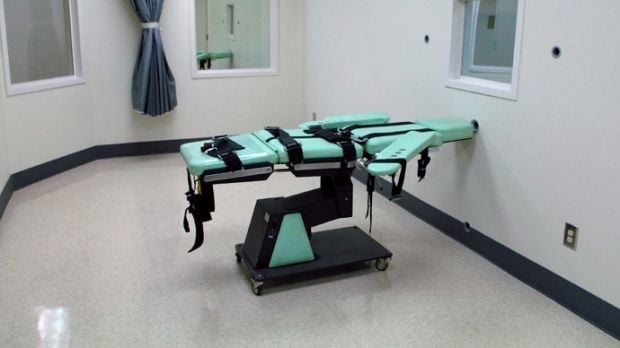 A man was sentenced to death in Belarus for double murder on July 31, despite repeated calls by the European Union for the abolition of capital punishment in the only European country that still carries out executions.

The court established that Paulau beat to death the two retired sisters in a village near Vitsebsk and stole cash and alcoholic beverages from their house.

Paulau, 50, told the court he regretted his deed and begged for his life to be spared.

He is the second Belarusian sentenced to death this year after 36-year-old Alyaksandr Asipovich received the death penalty in January for killing two girls in 2018.

For years, the EU has urged Belarus to join other countries in declaring a moratorium on capital punishment.

According to rights organizations, some 400 people have been sentenced to death in Belarus since it gained independence following the collapse of the Soviet Union in 1991.

Human rights groups say Belarus carried out one execution in January, one in November, and two executions in May 2018.

If you see a spelling error on our site, select it and press Ctrl+Enter
Tags:deathBelarus